In the aftermath of the Jan. 6 siege by a pro-Trump mob on the US Capitol that left five people dead and injured dozens of others, House Speaker Nancy Pelosi announced urgent plans to move forward to impeach President Donald Trump, calling him a “imminent threat” to democracy. Pelosi and fellow lawmakers are giving Vice President Mike Pence 24 hours to invoke the 25th Amendment that would oust Trump for being unfit to lead after he incited his base to storm the Capitol building, wreaking havoc.

Pressure mounts across the political spectrum to remove Trump, with top Republican lawmakers such as Sen. Lisa Murkowski of Alaska, calling for Trump to resign. Mukowski was joined by fellow GOP Senator Sen. Pat Toomey who called on Trump to “go away as soon as possible.” However, with just 10 days remaining in office, many Republican lawmakers — including 147 who objected to the Biden win and voted to overturn election results — are instead calling for “unity.” In a rare rebuke, a group of US State Department officials condemned Trump and called for his removal, while the nonpartisan American Civil Liberties Union board also unanimously called for impeachment, which would be the first time in US history that a sitting president gets impeached — twice.

Pakistan’s massive power outage over the weekend threw the country into total darkness after a major technical problem in the generation and distribution system. Millions across Karachi, Lahore and Islamabad first reported the outage on Twitter, flooding the internet with humorous #blackout memes as internet connectivity hovered at just above 60%. Energy Minister Omar Ayub urged patience, saying full restoration of power will take time.

And, China appeared to fume after Secretary of State Mike Pompeo scrapped restrictions on how US diplomats interact with and visit Taiwanese counterparts, in an effort to strengthen ties with the self-governing island. Pompeo claimed these restrictions had been put in place to appease Beijing, who insist Taiwan unifes with the mainland. On Monday, Taiwan issued a new passport design that reinforces its disconnect with China, with the words “Taiwan passport” writ large on the cover. The government said the redesign was an attempt to reduce confusion with China, amid coronavirus travel restrictions. However, the words “Republic of China” also appear on the cover, albeit with smaller letters. 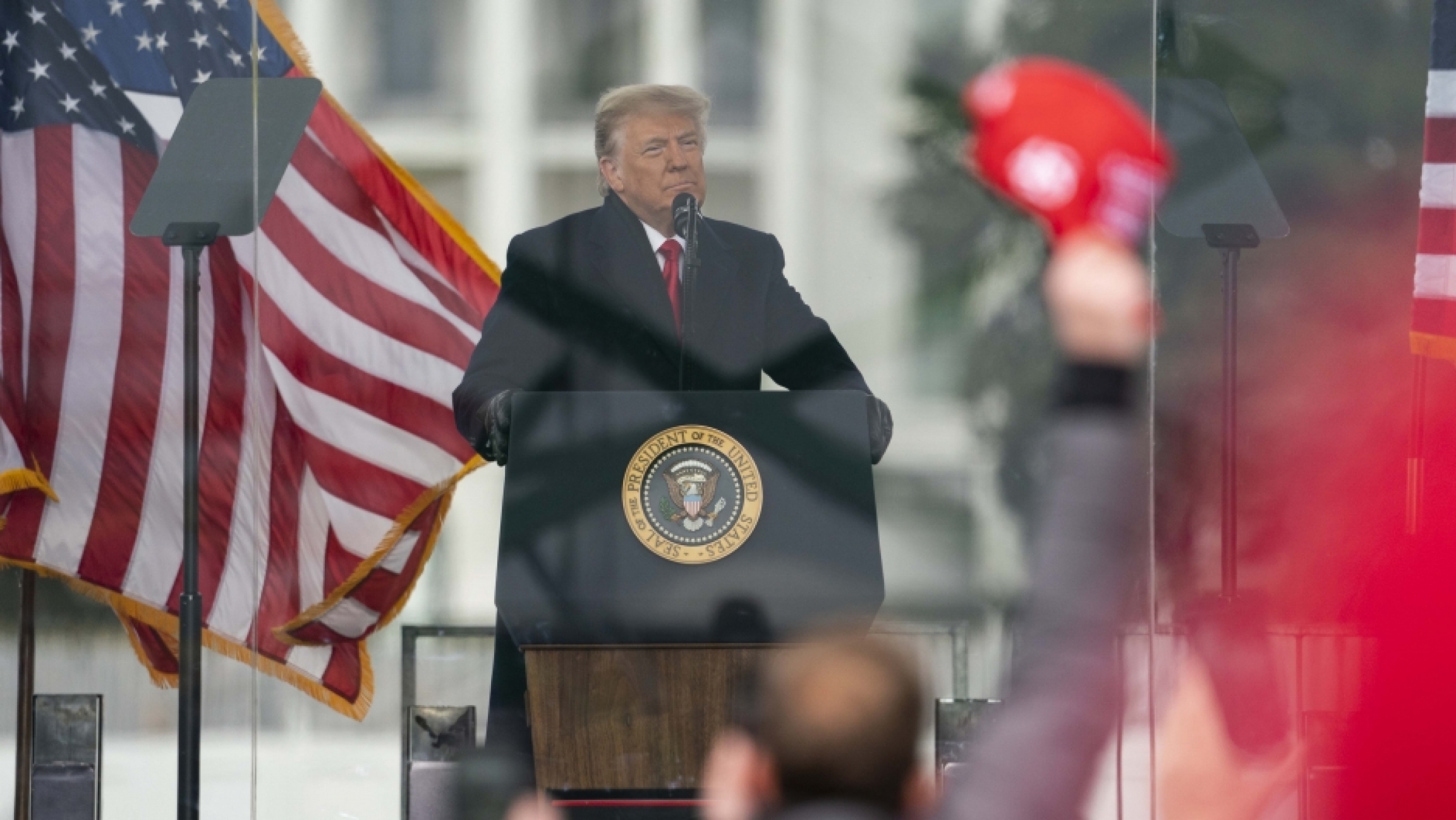 The breaching of the US Capitol by a pro-Trump mob on Wednesday could have serious implications for US relations with China, Russia and Iran, says Michèle Flournoy, a US defense policy expert.

"I think longer term, the biggest concern I have is with China and Russia," Flournoy told The World's Carol Hills. "They both like to perpetuate and proliferate this narrative of US decline, and you can be sure that the news, state-run media in both countries, are running the clips of the insurrection and the mob violence on the Capitol over and over and over again — not only to undermine US credibility but to discredit democracy itself. And that's a very harmful impact.

'We could crush this outbreak' with mass vaccinations, says Dr. Anthony Fauci 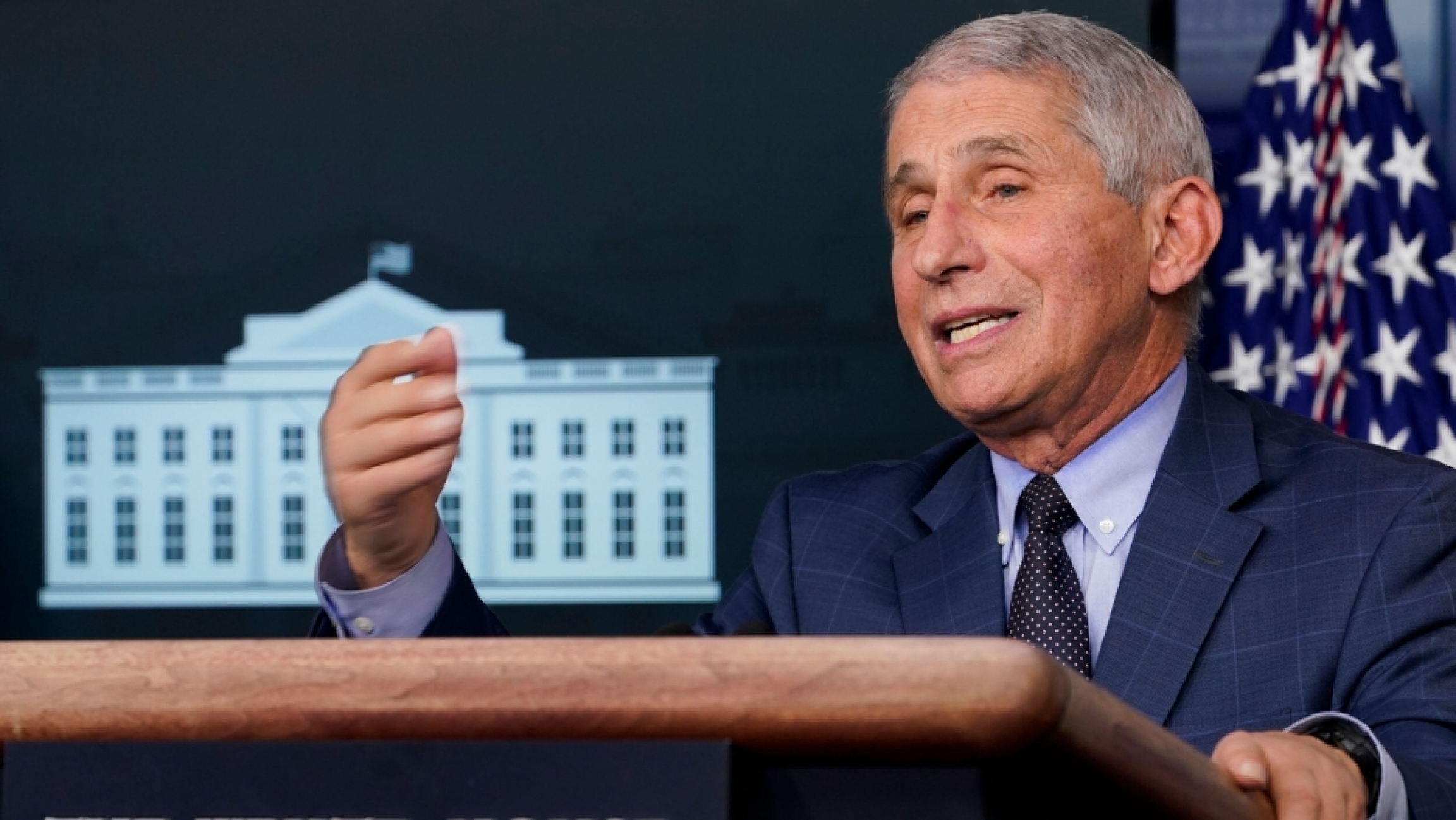 Dr. Anthony Fauci, director of the National Institute for Allergy and Infectious Diseases, speaks during a news conference with the coronavirus task force at the White House in Washington, Thursday, Nov. 19, 2020.

The United States' top infectious disease expert, Dr. Anthony Fauci, warns the COVID-19 death toll could rise in the next few weeks. But mass vaccination will bring the end of the pandemic.

"I've made an estimate, it's purely an estimate, about 70-85% of the population vaccinated, I believe we would have what's called an umbrella or a blanket of herd immunity over the country," Fauci said. "And if the rest of the world does that, we could crush this outbreak. Absolutely. Vaccine is the answer."

Thousands of apple varieties exist around the world. Now, thanks to a serendipitous find in southwest England, a new fruit could soon be added to the list 🎧.

📏They range in size from a kiwi 🥝to a grapefruit 🍊

🌳 The Royal Horticultural Society (@The_RHS) says they come from a tree that could be 100 years old pic.twitter.com/AcazxwLrFn 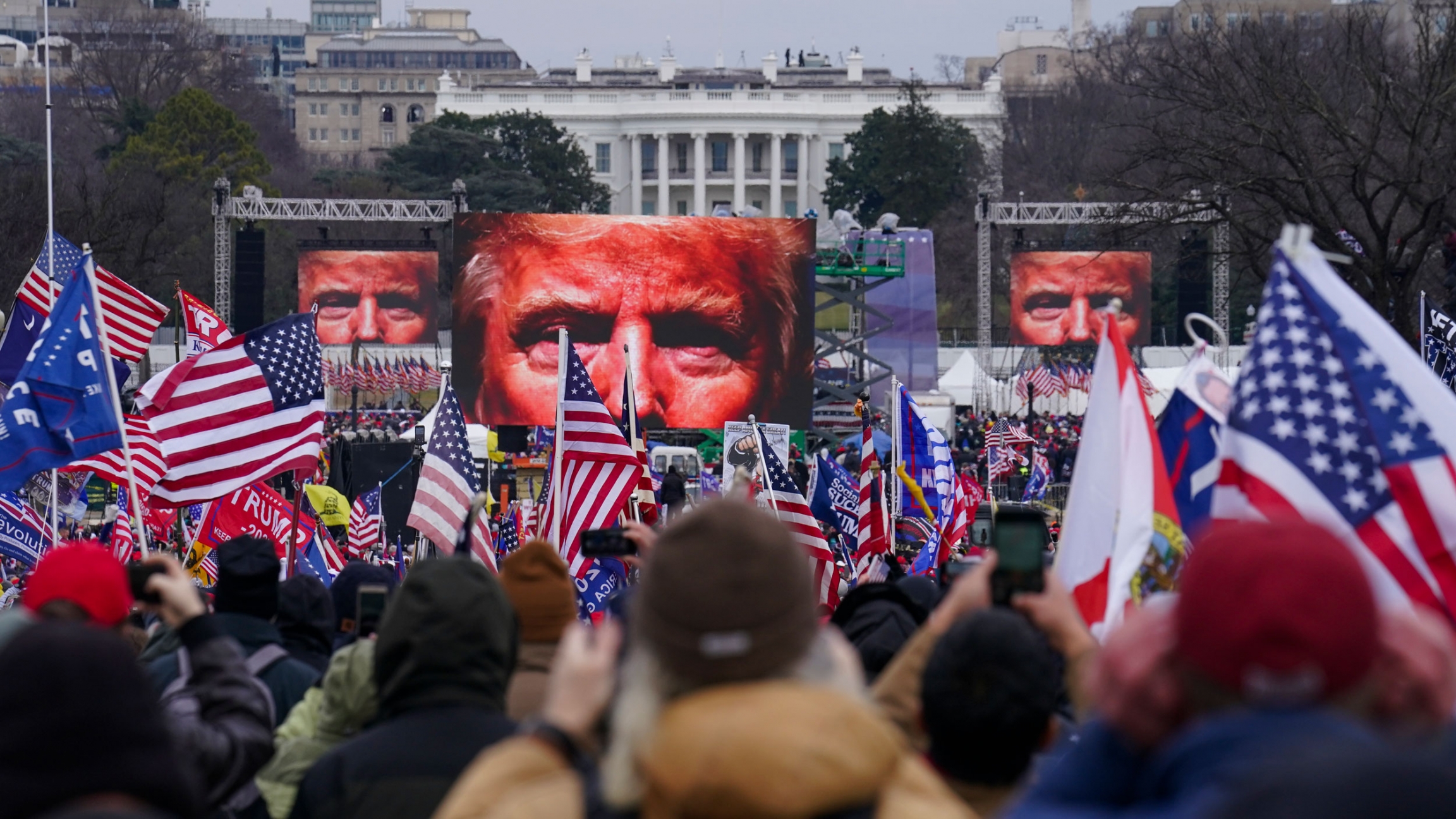 US President Donald Trump supporters participate in a rally in Washington. Far-right social media users for weeks openly hinted in widely shared posts that chaos would erupt at the US Capitol while Congress convened to certify the election results, Jan. 6, 2021.

The attack on US Capitol building Wednesday by a mob of pro-Trump extremists has raised new questions about US national security. And, the top infectious disease doctor in the US and incoming medical adviser to President-elect Joe Biden, Dr. Anthony Fauci, discusses the COVID-19 vaccination campaign, lessons from the past, and what changes to expect in the US response as Biden takes office. Also, thousands of apple varieties exist around the world. Now, thanks for a serendipitous find in southwest England, a new fruit could soon be added to the list.