The mass arrests were the most sweeping crackdown on Hong Kong’s democracy movement since the law was imposed by Beijing last June. Hong Kong-based lawyer Antony Dapiran called the move “the largest single attack upon democracy” in Hong Kong yet. Amid international outcry, Beijing defended the round-ups as necessary to defend China’s stability and security.

Sudan and Washington strengthened ties Wednesday in a historic signing of the “Abraham Accords,” paving the way for the nation to normalize ties with Israel. During a visit by US Treasury Secretary Steven Mnuchin in the capital Khartoum, the two countries also agreed to settle Sudan’s debt to the World Bank, widely seen as a critical step toward Sudan’s economic recovery after years of crippling sanctions under former dictator Omar al-Bashir.

Once designated a pariah state, its recent removal from the US’ terrorism list positions Sudan for better diplomatic relations with the West, and was a key incentive for agreeing to normalize relations with Israel. Prime Minister Abdalla Hamdok tweeted that the visit came “at a time when our bilateral relations are taking historical leaps towards a better future."

And, all eyes are indeed on the state of Georgia, Wednesday, as results roll in from two hotly contested runoff races that could flip the control of the US Senate from majority Republican to Democrat. Democratic candidate Pastor Raphael Warnock made history, winning against Republican Senator Kelly Loeffler, becoming the first Black senator in his state. And, as we hit send on this newsletter on Wednesday, US Senate candidate Jon Ossoff is claiming victory against Republican David Perdue, thanking Georgians for electing him, though the race is still too close to call. 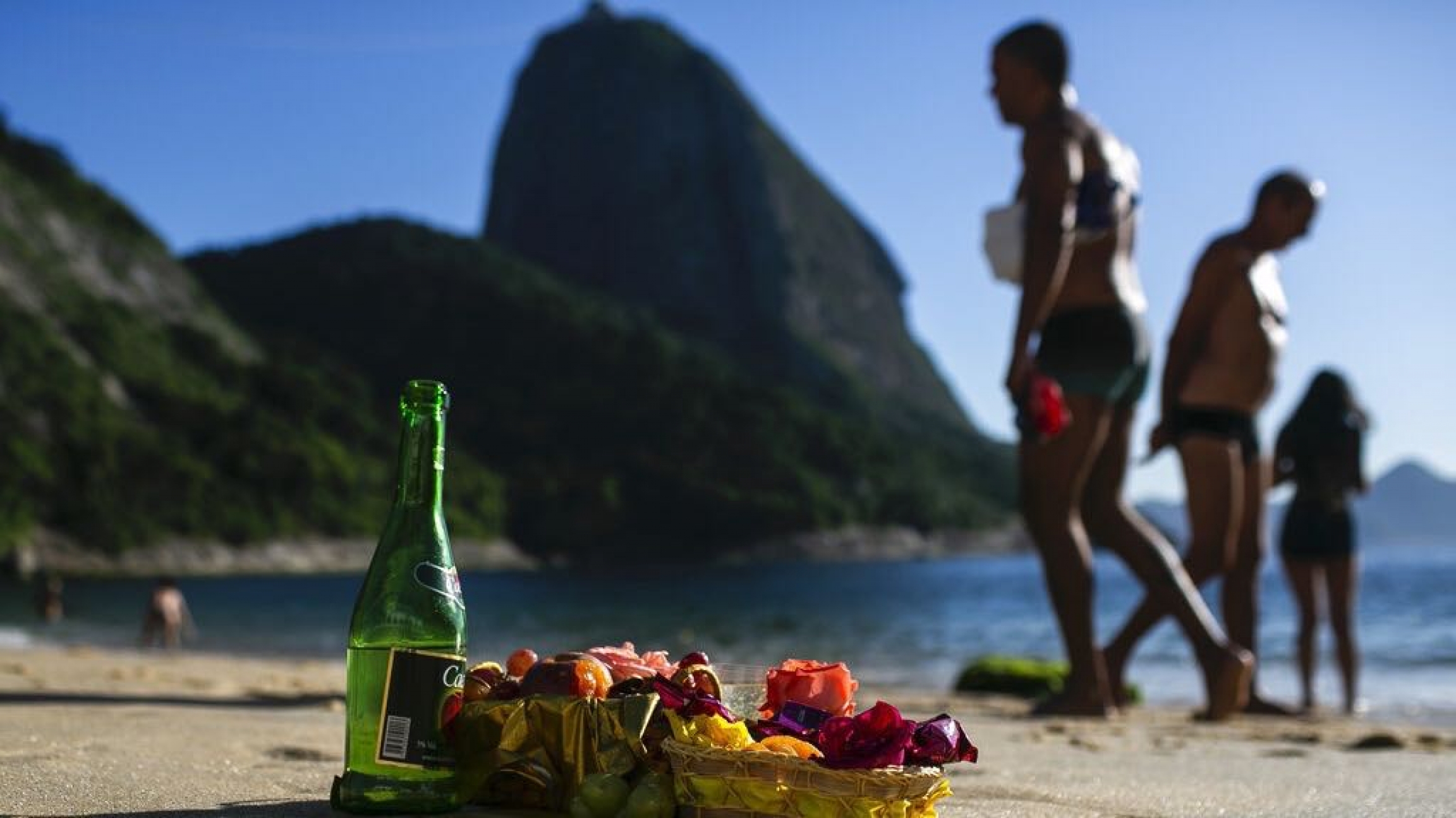 People stand next to offerings during a ceremony in honor of Yemanja, the goddess of the sea, which is part of New Year's celebrations to plea for relief from the coronavirus pandemic and asks for a better new year at Praia Vermelha beach in Rio de Janeiro, Dec. 31, 2020.

Brazil is well into its second wave of the coronavirus, with rising numbers of cases and deaths. Last week, there were more than 1,000 deaths three days in a row in Brazil. Nevertheless, tourists flocked to the coast at the end of the year for one of the country’s biggest tourist seasons.

Menace or delicacy? It's hairy crab season in China. 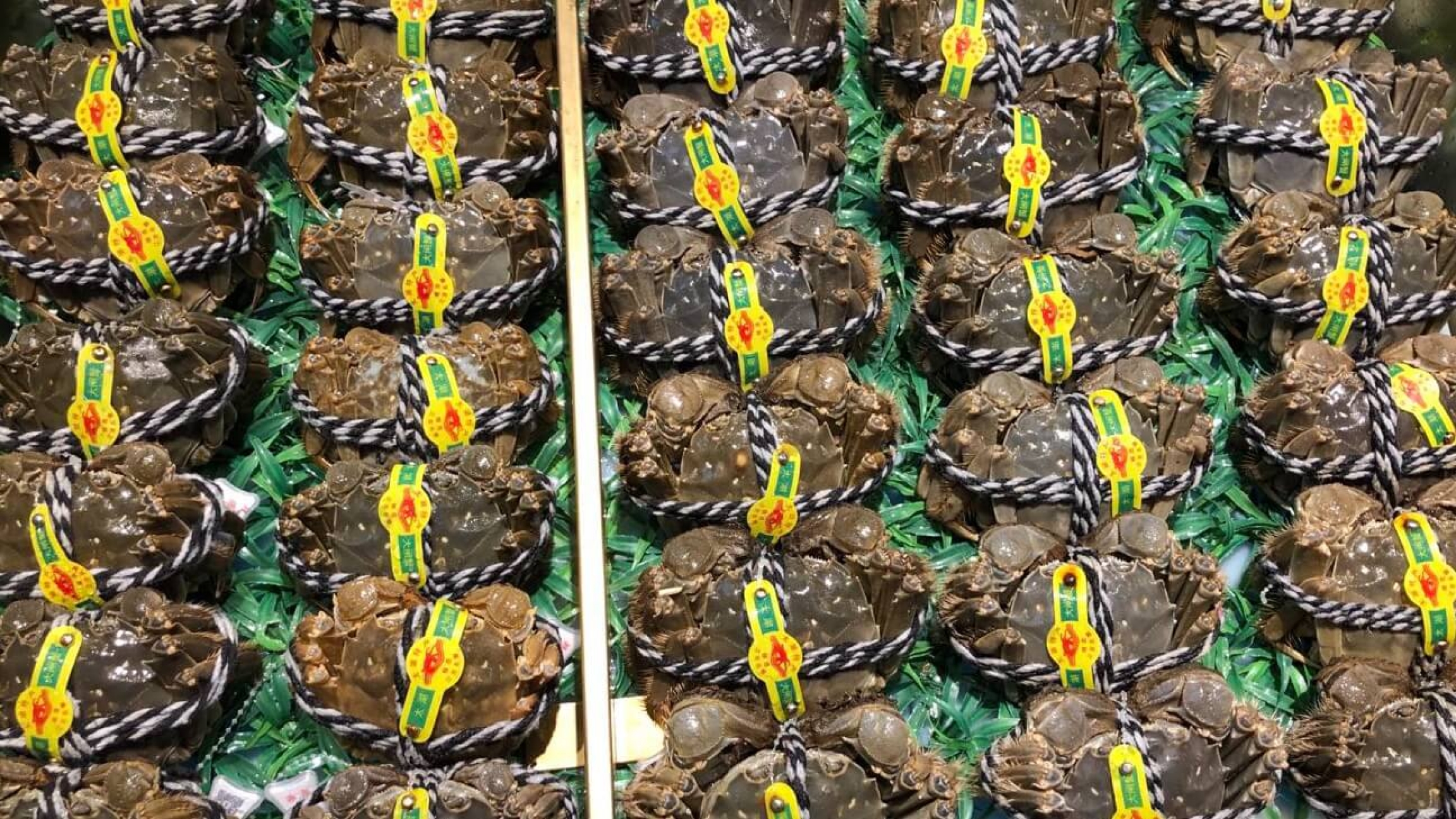 The hairy crab is considered an illegal, invasive species in some parts of the world like the UK and the US. But in China, at this time of year, the craving for hairy crabs is strong. The start of hairy crab season in the fall is as eagerly awaited as pumpkin spice lattes at Starbucks.

Officials in Italy announced plans to reconstruct the Colosseum's historic floor. The government is seeking bids to build a new retractable floor in the iconic building complete with trap doors and hidden lifts. 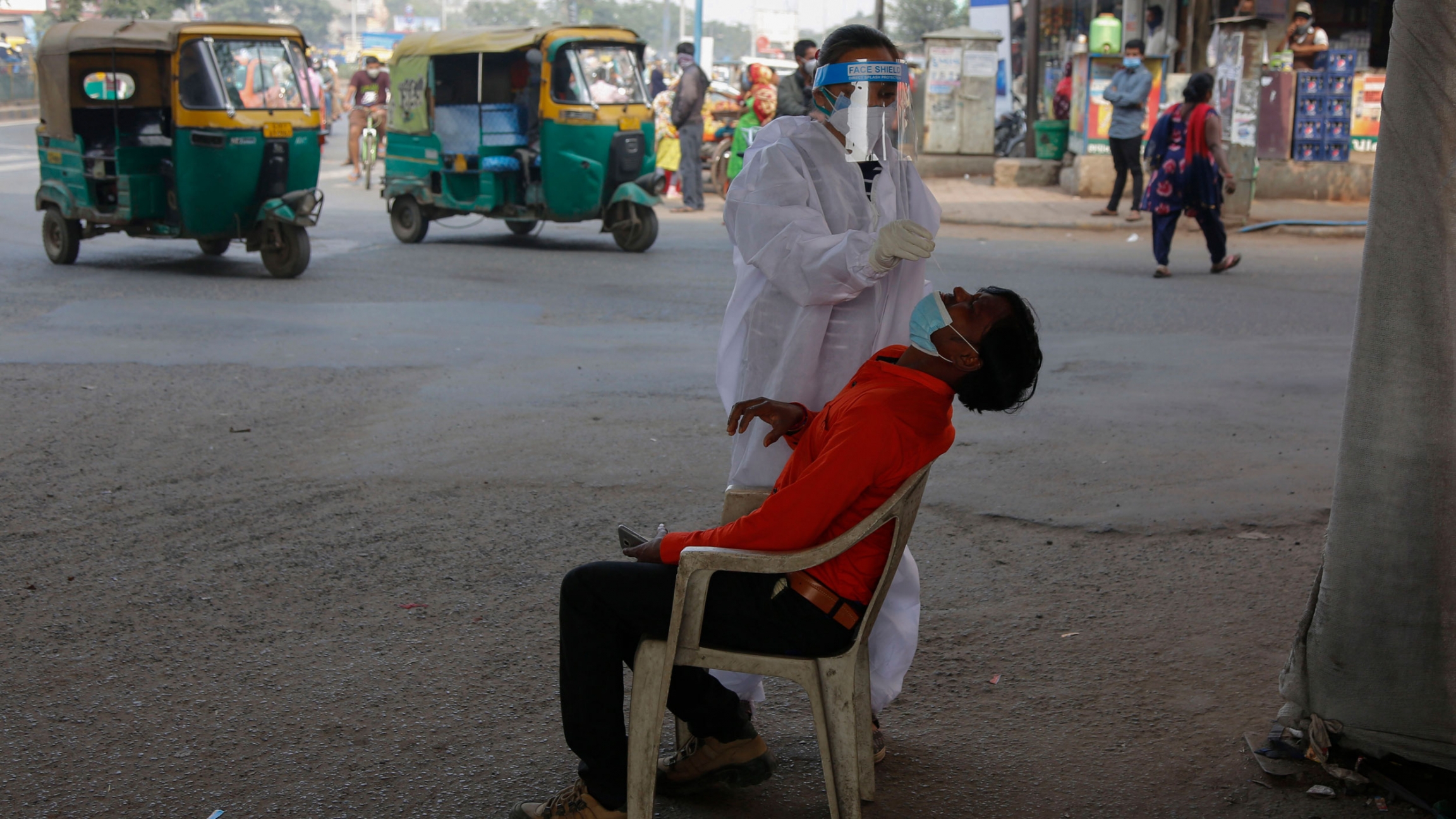 A health worker takes a nasal swab sample of a man to test for COVID-19 in Ahmedabad, India, Jan. 4, 2021. India on Sunday authorized two COVID-19 vaccines, paving the way for a huge inoculation program.

Health professionals in India are gearing up to begin the world’s most ambitious vaccination campaign after officials there approved the emergency use of two COVID-19 vaccines. And, one of the main issues the US President-elect Joe Biden’s administration will be dealing with when it enters the White House is the war in Afghanistan. Also, Saudi Arabia, UAE, and Bahrain have ended their 3-year-old land, air and sea blockade on Qatar.