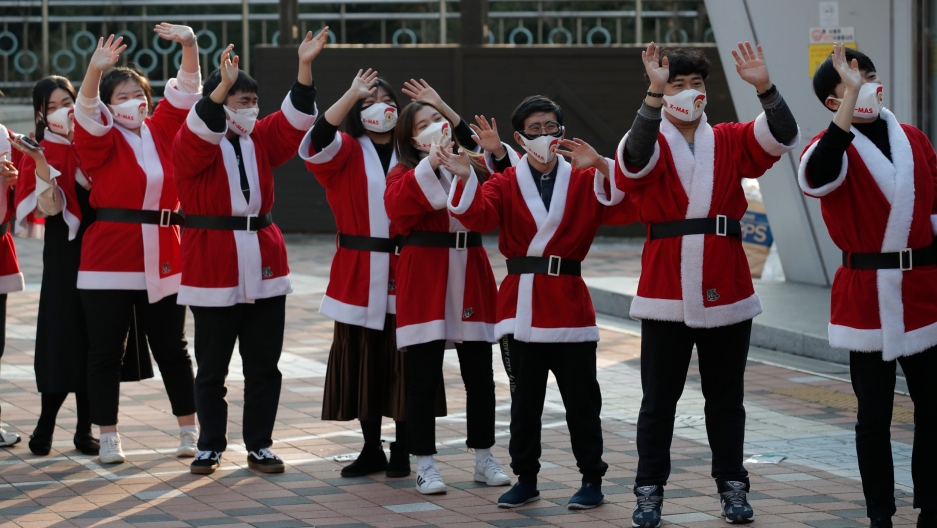 Volunteers wearing face masks wave after they load boxes onto a delivery truck during an event to send Christmas gifts for the underprivileged in Seoul, South Korea, Dec. 22, 2020.

The coronavirus has crept back into parts of East Asia that had been widely regarded for handling the pandemic better than any other region of the world. In Taiwan, South Korea, Thailand and Hong Kong, new indications point to a dramatic uptick in cases. Leaders are scrambling to combat COVID-19, and people are anxious about the risks.

For Taiwan — which hadn’t had a locally transmitted case since April — EVA Airways fired a New Zealand pilot whom the government faulted for not following virus precautions. The island’s widespread use of masks and hugely effective prevention methods had meant that all new cases in the last 250 days were among travelers. But the announcement Tuesday of a domestic infection of a woman shocked Taiwan, especially as it was revealed that she was friends with the pilot, who had flown routes to the United States.

In South Korea, President Moon Jae-in faced mounting public pressure around his vaccine procurement plans as Seoul grapples with a third wave of the coronavirus. Critics say the country’s plan is too reliant on locally made shots, pointing to the second-highest tally of 1,092 new cases logged on Tuesday as the reason why the government should act fast to acquire vaccine doses. The first batch of vaccines for US military personnel in South Korea could arrive as early as Thursday.

In Thailand, an expanding outbreak among migrant workers threatens to sweep into Bangkok. And in Hong Kong, health authorities confirmed that a new variant of the coronavirus spreading from Britain appears to have infected two students who had returned from visiting the UK. Meanwhile, the city has secured 22.5 million vaccine doses, as Chief Executive Carrie Lam said Wednesday that the government had just cemented an order for the Oxford-AstraZeneca jab.

Thousands of truck drivers at the British port of Dover lashed out in an uproar over a shortage of COVID-19 tests, despite France agreeing to ease the blockade on cargo from the UK. A deal between the two countries will allow truck drivers, as well as French citizens and residents, to cross the English Channel. The accord requires people entering to have tested negative for the virus during the last 72 hours.

Talks between the European Union and China were close to an agreement on how to roll back investment restrictions. But a negative tweet by a top aide to US President-elect Joe Biden threw cold water on the negotiations, which some European leaders hope will give European companies more control over their business operations in China. Beijing has encountered growing animosity, with concerns increasing in Brussels about the Chinese economy being too closed and the severity of human rights violations.

Is Singapore’s approval of lab-grown meat a win for the climate? 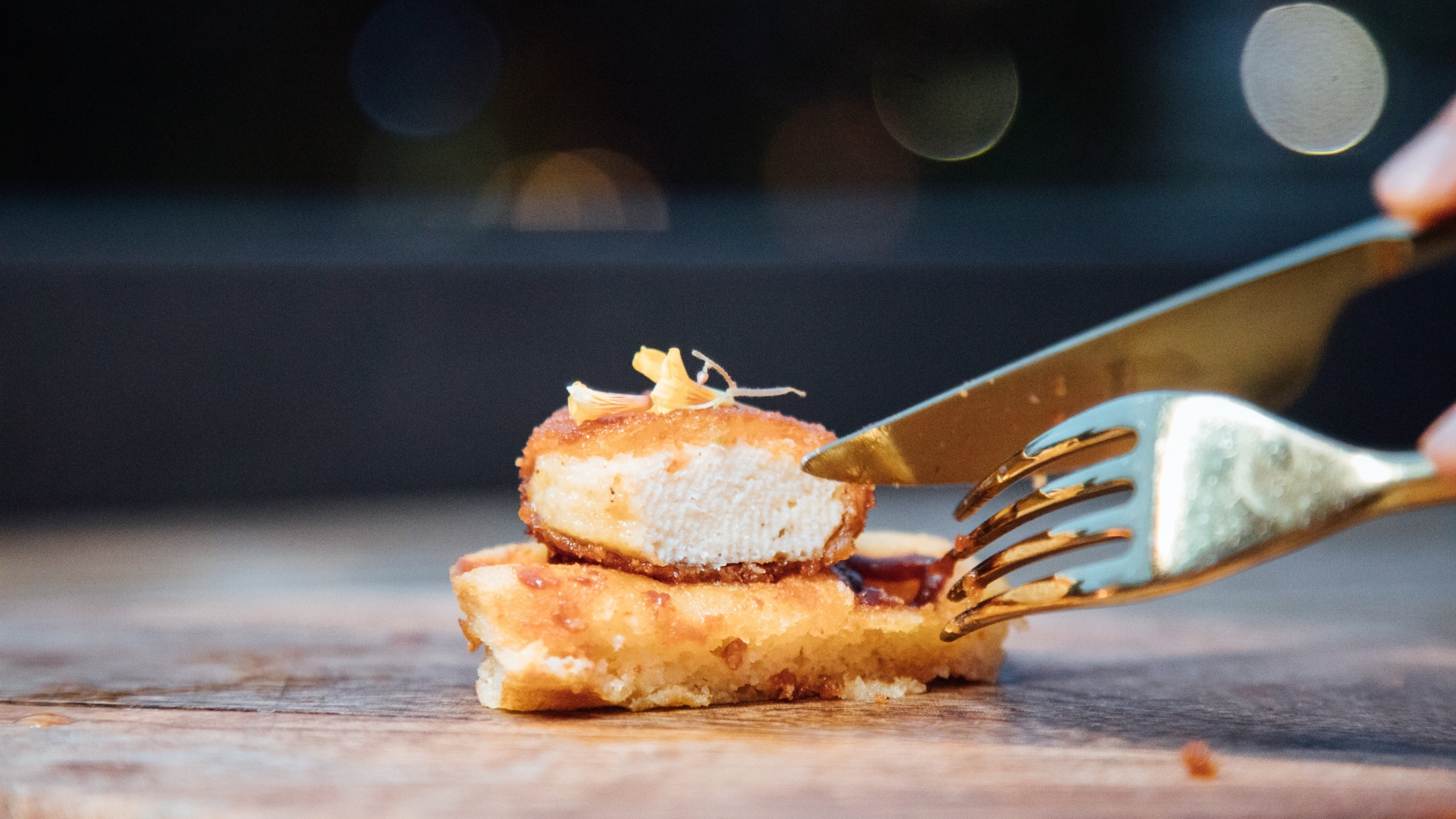 The cultured chicken dish prepared by chefs at 1880 restaurant was served to customers for the first time this past weekend.

Courtesy of the Good Food Institute

The global market for meat alternatives, which includes cultured and imitation meats, is currently at about $14 billion. But environmentalists doubt some of the claimed benefits. 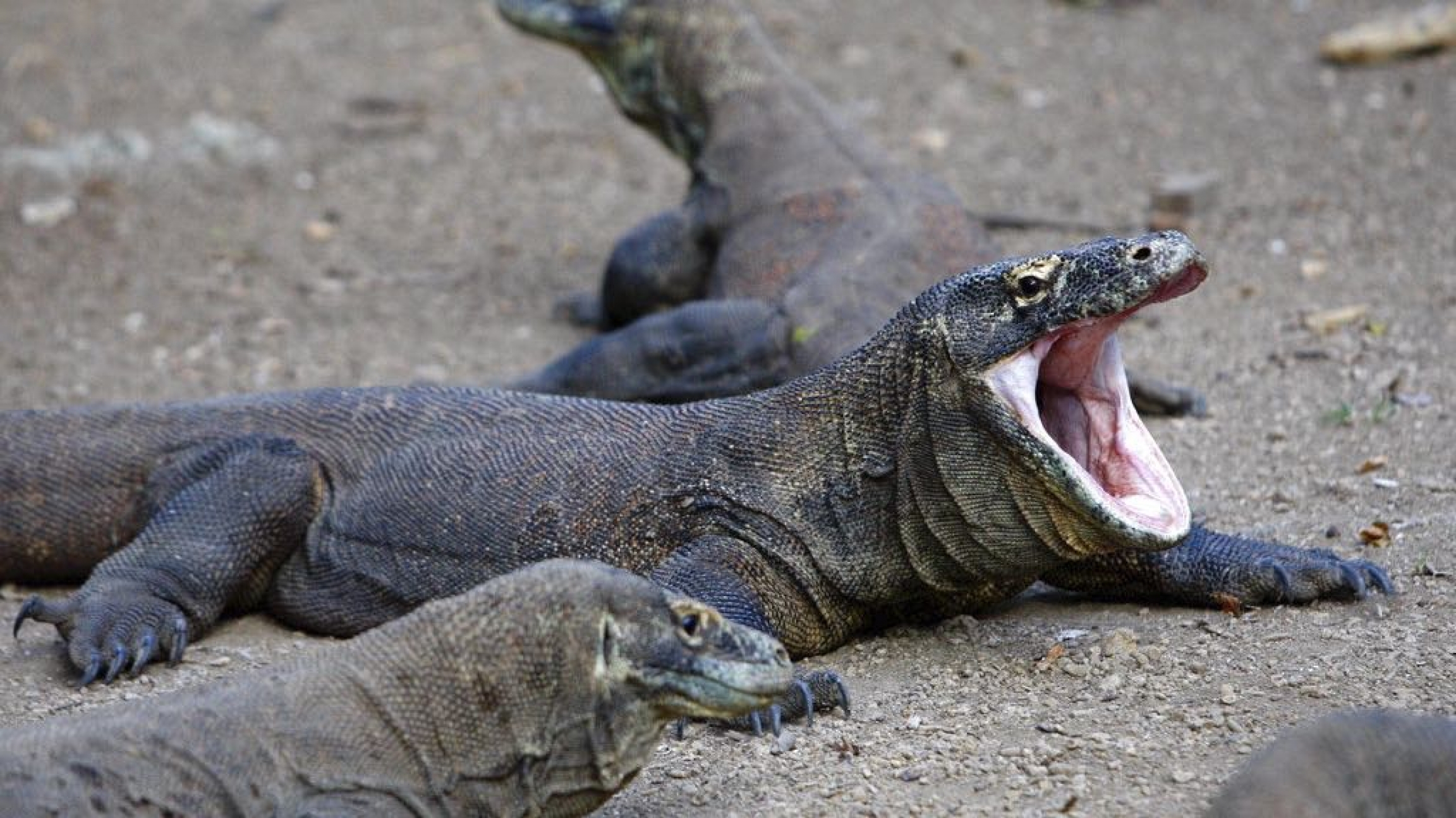 The Komodo dragon lives up to its name: nearly 200 pounds of lizard, 8 feet from tail to tongue, with teeth like a shark. But its fearsome reputation is exactly what makes the beast so attractive to a certain type of tourist — one willing to pay good money for a selfie with a so-called “dragon” in the background.

Now, plans to build a sleek new facility in Komodo National Park are raising concerns about the impact of a boom in tourism that critics call "Jurassic Park."

An energy startup has developed a "piano" that is made from plants. It might not look like a regular tickle of the ivories, but Spanish company Bioo developed a way for the flora to act as antennas capable of perceiving changes in frequency when they are touched. Plants are capable of conducting electricity, which then translates into sounds. "Flight of the Bumblebee," anyone? Well, sort of.

A Spanish startup has launched the world’s first ‘piano’ that’s made from living plants. The remarkable instrument uses flora as biological antennas, capable of perceiving changes in frequency when they are touched https://t.co/30CeCLYkQ5

Listen: The debate over the effectiveness of COVID-19 travel restrictions 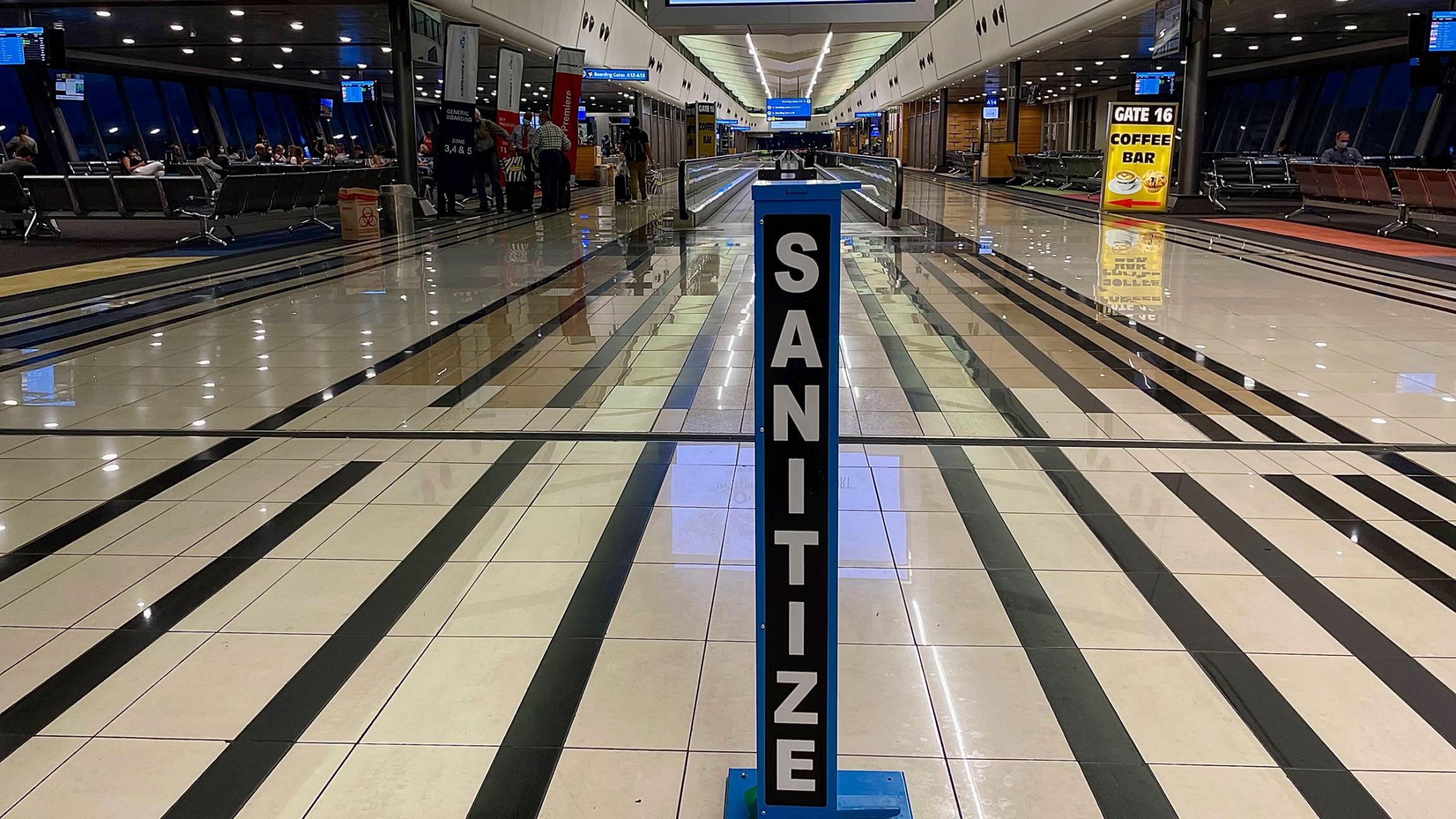 A hand-sanitizing pump stands in the middle of a near-empty departure terminal as few passengers board an Air France flight to Paris at Johannesburg's airport, Dec. 21, 2020.

The discovery of new variants of the coronavirus in the UK and South Africa have prompted a wave of travel bans around the world. But it's an open question as to whether these measures are actually effective. And, there's a potential humanitarian disaster unfolding along the border between Ethiopia and Sudan as a simmering conflict in Ethiopia’s northern Tigray region has displaced tens of thousands of people. The $900 billion pandemic relief package approved Monday night has a lot in it, including one of the most significant pieces of climate change legislation that the US Congress has ever passed.