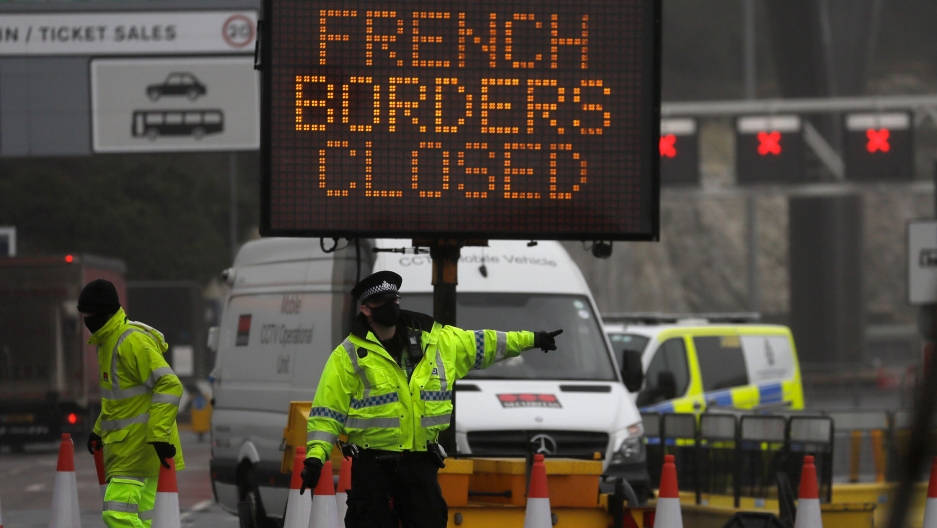 A police officer directs traffic at the entrance to the closed ferry terminal in Dover, England, after the Port of Dover was closed and access to the Eurotunnel terminal suspended following a French government's announcement.

Additional countries have closed their borders Monday to the United Kingdom, as officials try to stop a highly infectious new strain of the coronavirus from spreading. The new restrictions are causing a global panic and travel chaos, introducing the prospect of a food shortage in Britain just several days before Brexit takes effect.

India, Hong Kong, Russia, Poland and Switzerland banned travel for people from the UK, as British Prime Minister Boris Johnson cautioned that the mutated variant was 70% more contagious. In all, more than 30 nations in Europe and across the world have now suspended travel with the UK. But Adm. Brett Giroir, on the White House Coronavirus Task Force, said on ABC News’ “This Week” that a ban on US travel to the UK wasn’t in the works. “I really don't believe we need to do that yet.”

Australia said two people who flew from the UK to the state of New South Wales were carrying the mutated virus, which has also been identified in Denmark and the Netherlands. EU officials are holding a meeting Monday to coordinate their response, as Britain tries to ensure the continuation of freight trade in and out of the country. French authorities sealed off the country to UK travelers and trucks.

In an abrupt turnabout, Prime Minister Johnson nixed Christmas plans over the weekend, though he said there was no evidence the new strain causes more severe illness. The new strain’s discovery has alarmed health officials and the general public, just as the COVID-19 vaccines have begun to roll out across the world.

The first shipments of a second COVID-19 vaccine approved in the US were shipped out of a distribution center on Sunday, as health officials hoped that a speedy vaccination drive can bring the pandemic under control within a few months. Trucks left a factory in the Memphis area with the jab developed by Massachusetts-based Moderna and the National Institutes of Health. The shot is being introduced on Monday, three days after emergency-use authorization by the Food and Drug Administration.

In Russia, the government agent sent to follow dissident leader Alexei Navalny has revealed that he planted the lethal nerve agent Novichok in the politician’s underwear. Konstantin Kudryavtsev, who belongs to the elite toxins team within the Russian FSB security agency, explained how the poisoning was carried out and then cleaned up in the Siberian city of Tomsk. Toxicologists say that — if applied in granular form to clothes — the poison can be absorbed through skin when a victim begins to sweat.

'It's time to rethink' US approach to the Middle East, says Kim Ghattas 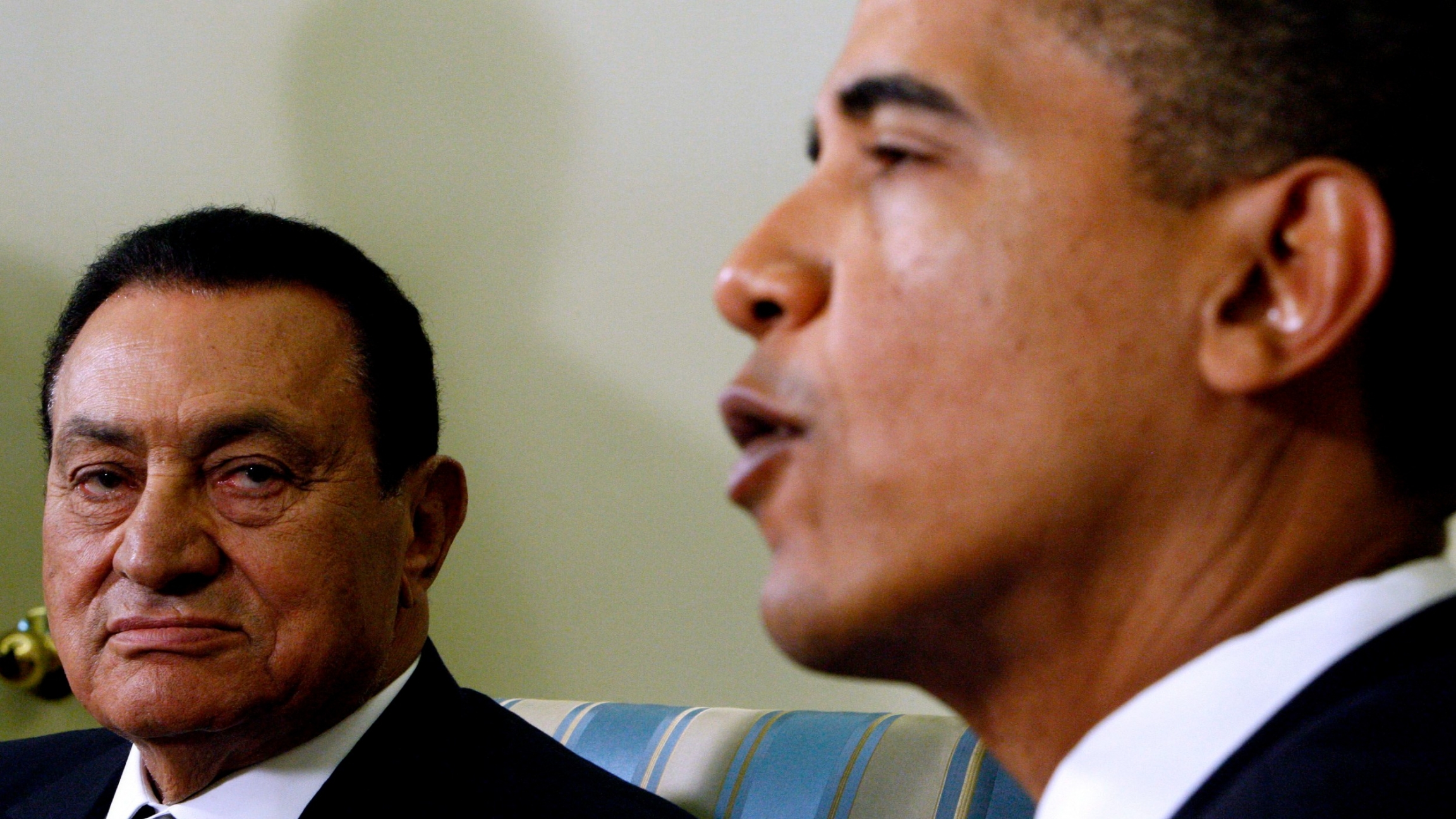 In this Aug. 18, 2009 file photo, US President Barack Obama meets with Egyptian President Hosni Mubarak, in the Oval Office of the White House in Washington.

Though historians debate whether Washington could have been more assertive in responding to Middle East uprisings a decade ago, some observers believe former President Barack Obama let down the revolutionaries, particularly in Syria.

"I think Syria is a very big failure of the Obama administration. And it's very distressing to see that no officials from that administration have been willing to acknowledge where they've gone wrong and what they could have done differently. And it's very distressing to see [former] President Obama say that him stepping back from that red line that he had drawn about Bashar al-Assad's use of chemical weapons." 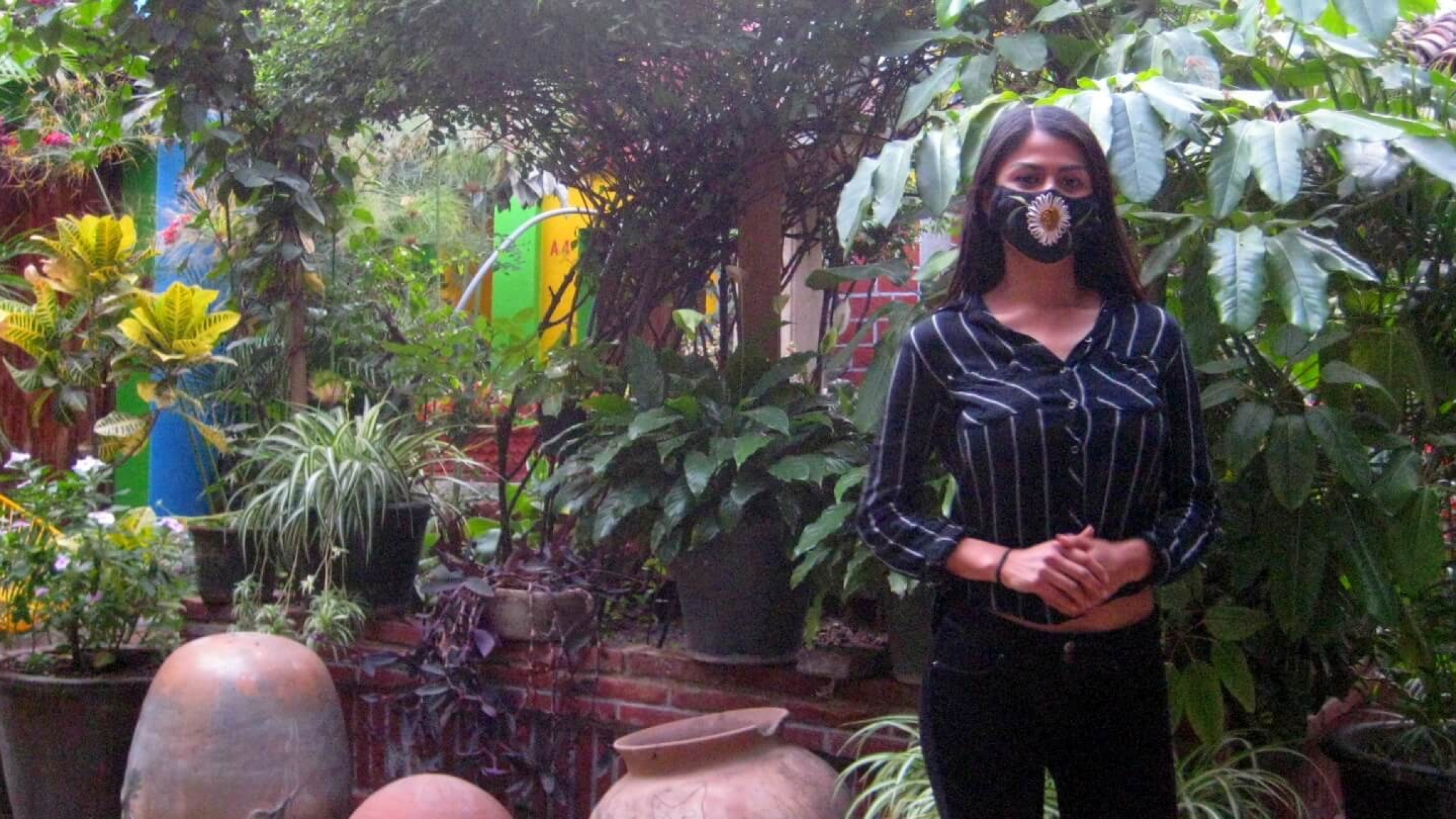 Sandra Martínez stands in a plant-filled patio of the Las Golondrinas Hotel.

Navigating economic survival while trying to minimize harm to public health has been difficult for many in the tourism sector as COVID-19 cases continue to soar.

Normally, Oaxaca City’s central plaza would be full of tourists. But not now. Street vendors trying to eke out a living outnumber potential customers.

Sesame Workshop, the nonprofit that makes the educational TV show “Sesame Street,” has created two new muppet characters for Rohingya children living in the world's largest refugee camp in Bangladesh. Aziz and Noor are 6-year-old muppet twins, who, alongside Elmo and other muppets, will provide children in the camp with educational programming on math, science, health and other topics.

Meet Noor and Aziz – 6-year-old playful Muppets who live in a refugee camp in Bangladesh. As part of @SesameWorkshop’s Play to Learn humanitarian program, Noor and Aziz will be part of new educational content to support children & families affected by the Rohingya refugee crisis. pic.twitter.com/3XiJsLbRbV

Listen: Preparing for the largest vaccination effort in history 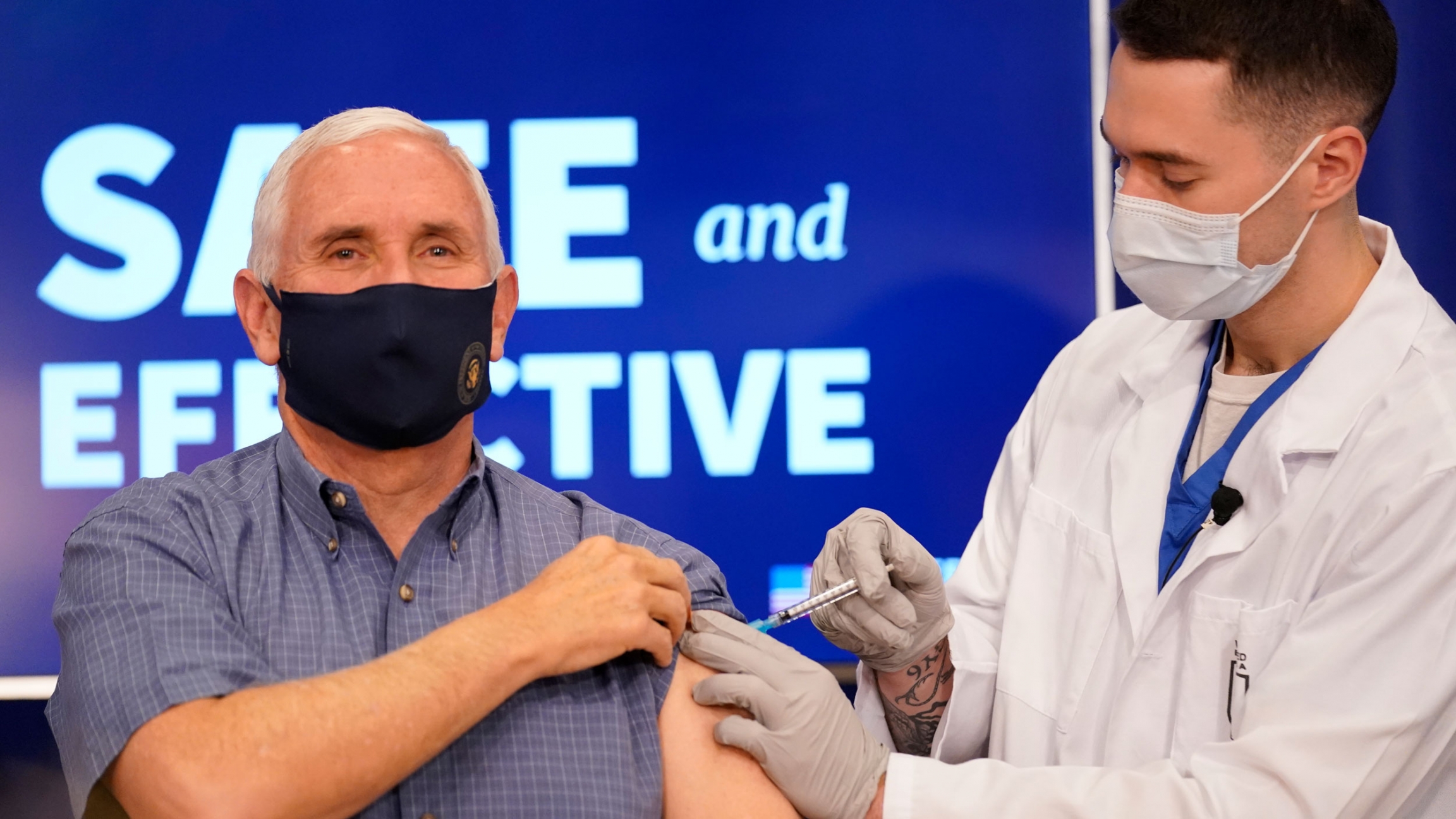 The world is readying for the largest vaccination effort in history amid a pandemic that has killed millions. There is also an initiative to ensure equitable vaccination around the world, though several countries have already started vaccinations on their own. And, this week the European Union’s top court ruled Hungary's asylum policies breached EU law. Also, a conversation with NASA astronaut Chris Cassidy who spent 196 days in space this year.