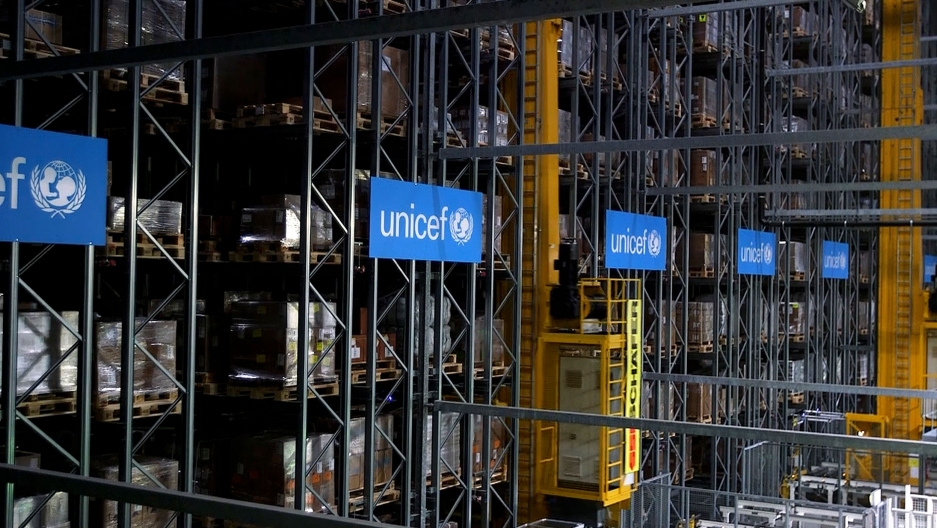 File photo of a UNICEF warehouse in Copenhagen, Denmark. For several countries with shaky health care delivery systems, the best chance for receiving scarce supplies of a coronavirus vaccine is through the Covax initiative, led by the World Health Organization and Gavi, the Vaccine Alliance.

Hackers have been targeting the COVID-19 vaccine supply refrigeration process, referred to as “cold chain,” in an act of cyberespionage — according to experts at IBM. While the identity of the hackers is unclear, the company said the sophistication of the attacks points to the involvement of a nation-state and are serious enough that the US Department of Homeland Security is planning to issue its own warning on Thursday. The campaign has aimed at the delivery process required for maintaining the correct temperature during transportation.

IBM said the phishing attempts began in September as fraudulent emails were sent across six countries to organizations tied to the Cold Chain Equipment Optimization Platform (CCEOP) run by Gavi, the Vaccine Alliance, whose partners include the World Health Organization, UNICEF, the World Bank and the Bill & Melinda Gates Foundation.

The attackers impersonated an executive of Chinese company Haier Medical, sending out malicious code that asked for log-in credentials. Microsoft recently said it saw North Korean and Russian hackers trying clandestinely to access research efforts. But officials say the tries are more focused on intelligence gathering than on disrupting the research. Pyongyang has also allegedly tried to hack pharmaceutical companies to sell or weaponize information on COVID-19 treatments.

In other COVID-19 news, the US saw 3,157 deaths Wednesday, its highest daily death total since the pandemic began, as hospitalizations surpassed 100,000 for the first time. Meanwhile, Russian President Vladimir Putin has ordered a “large-scale” vaccination campaign with its Sputnik V jab to start next week — doctors and teachers are first in line — despite a lack of advanced safety and efficacy testing. Turkey announced a vaccination plan with the Chinese-made CoronaVac, an experimental technology that uses an inactivated virus. And former French President Valéry Giscard d'Estaing died at the age of 94 from complications of COVID-19, marking another high-profile death amid the devastating pandemic.

Iran has moved to expand uranium enrichment levels closer to weapons-grade fuel in response to the assassination of the country’s top nuclear scientist. Tehran also threatened to prevent nuclear inspectors from visiting its facilities if US sanctions are not withdrawn by early February. The actions will likely be seen as a provocation by outgoing US President Donald Trump and pose a serious challenge to President-elect Joe Biden, as he aims to reenter the landmark nuclear deal with Iran.

And, the US has tightened visa rules for members of the Chinese Communist Party and their families, The New York Times reported Thursday. Previously, Chinese citizens were generally able to obtain 10-year visitor visas to enter the United States, but the new restrictions — if applied properly — could affect up to 270 million people by limiting their travel visas to a duration of just one month and allowing only a single entry. 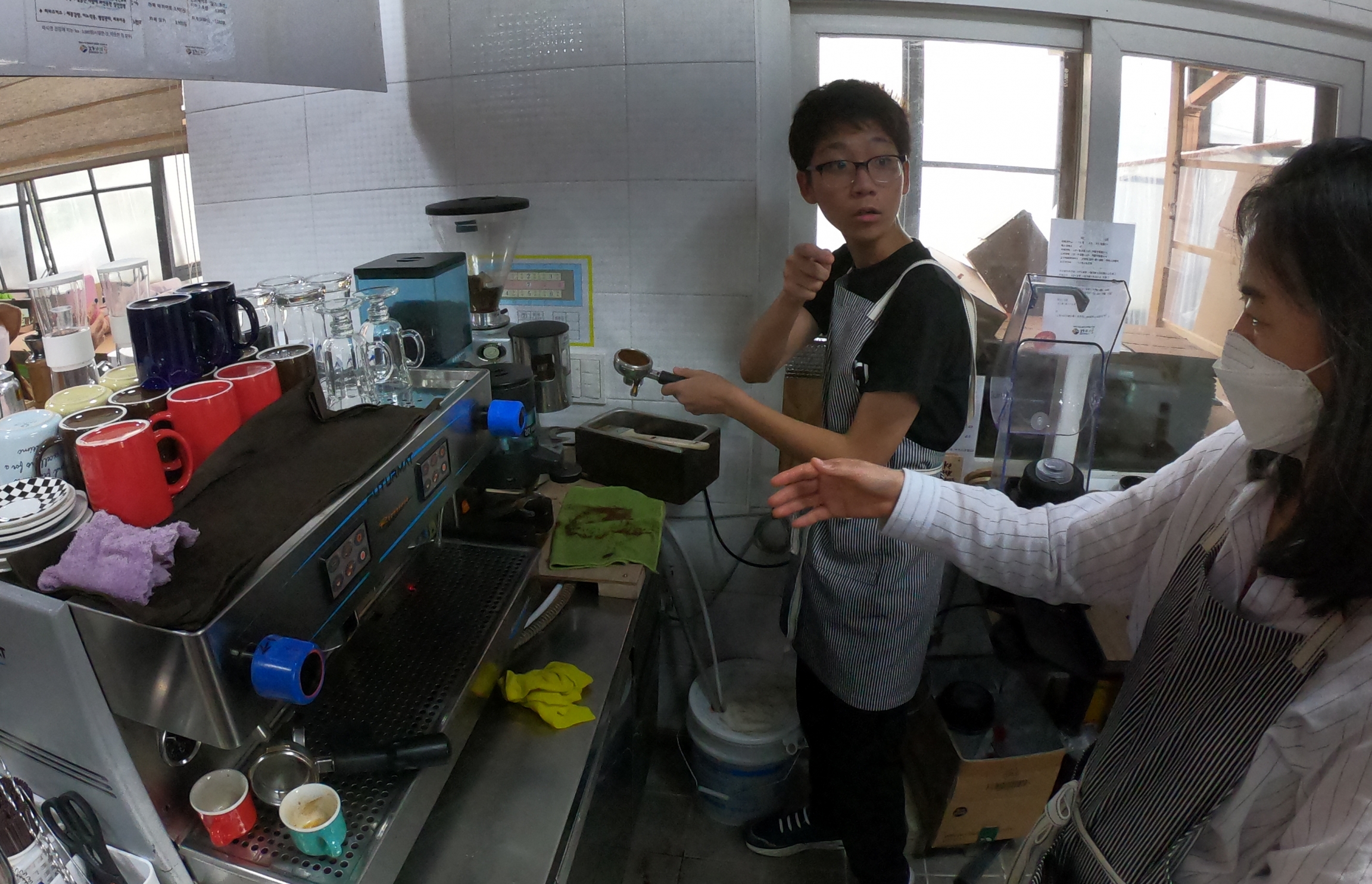 Baek Jae-wook is a teenager with an autism spectrum disorder and earned barista certifications from the Jayeondo Cafe in Incheon.

During the coronavirus pandemic, people with disabilities who live in long-term care facilities have become one of the most vulnerable populations worldwide.

International rights groups and public health advocates have made the same warnings. And, following a string of COVID-19 deaths at a South Korean psychiatric hospital, rights activists there are again calling for these centers to close. They say these facilities were already dehumanizing and are now even more dangerous. 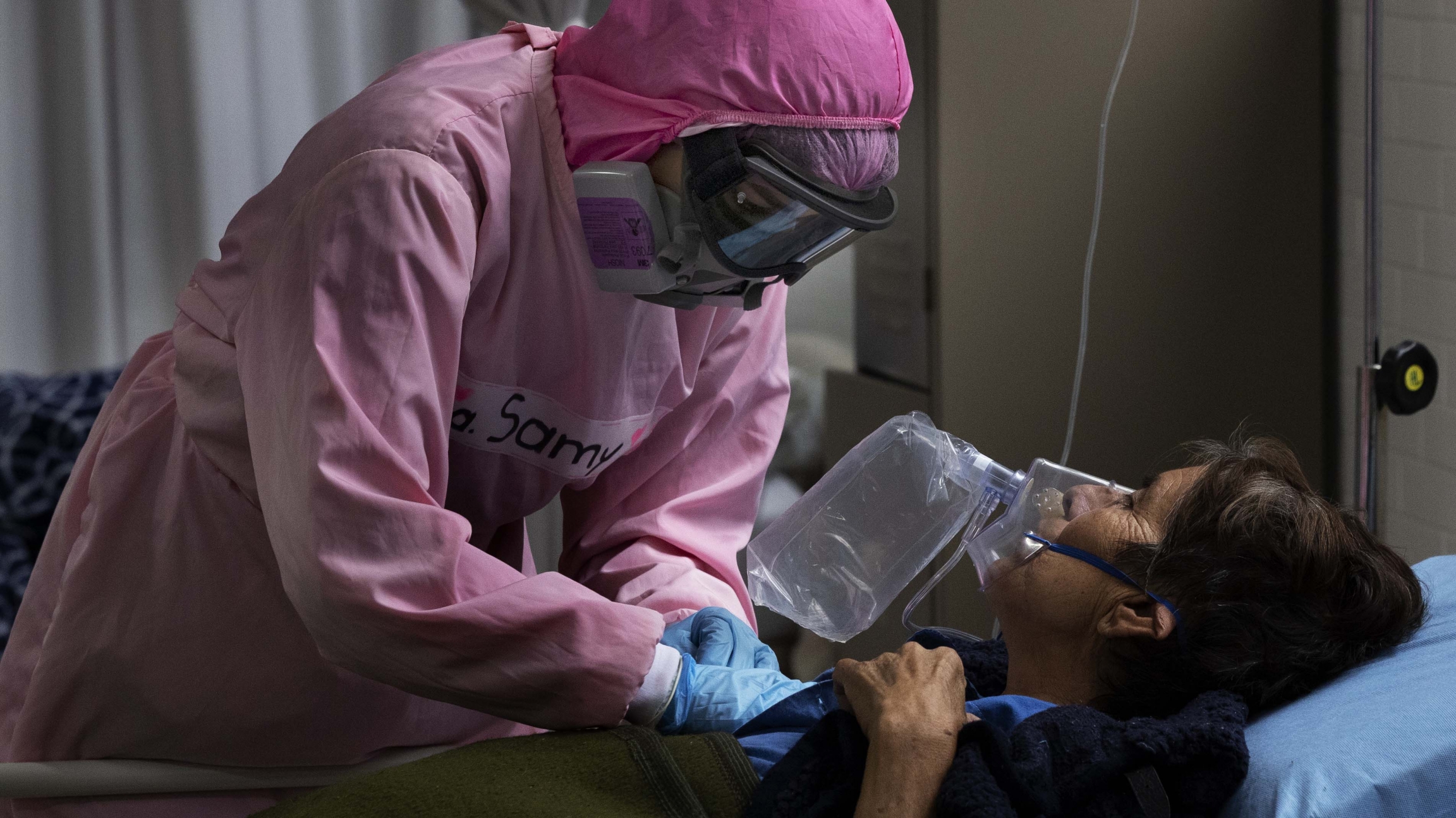 Dressed in protective gear to curb the spread of the new coronavirus, a medical worker massages a patient, at a military hospital set up to take care of COVID-19 patients in Mexico City, Mexico, Nov. 30, 2020.

The pandemic has hit Mexico hard. The country ranks fourth — behind only the US, Brazil and India — in confirmed deaths from COVID-19. The virus has been bearing down especially hard on the country's medical personnel, with deadly consequences.

"We are really tired,” said Dr. Lorena Guerrero, an infectious disease fellow at the National Institute of Health Sciences and Nutrition in Mexico City. “All the health care professionals are really tired of treating patients with COVID nonstop."

Cellist Camille Thomas had an interesting idea: The pandemic has emptied museums and stripped musicians of audiences. So, why not combine the two? The Belgian musicians have been performing solo classical works set against a backdrop of deserted museum interiors around Paris recently.

“Of course, people need medical care in this pandemic time but they also need care for the soul,” Thomas said.

Listen: Hope grows in Britain as a COVID-19 vaccine is approved 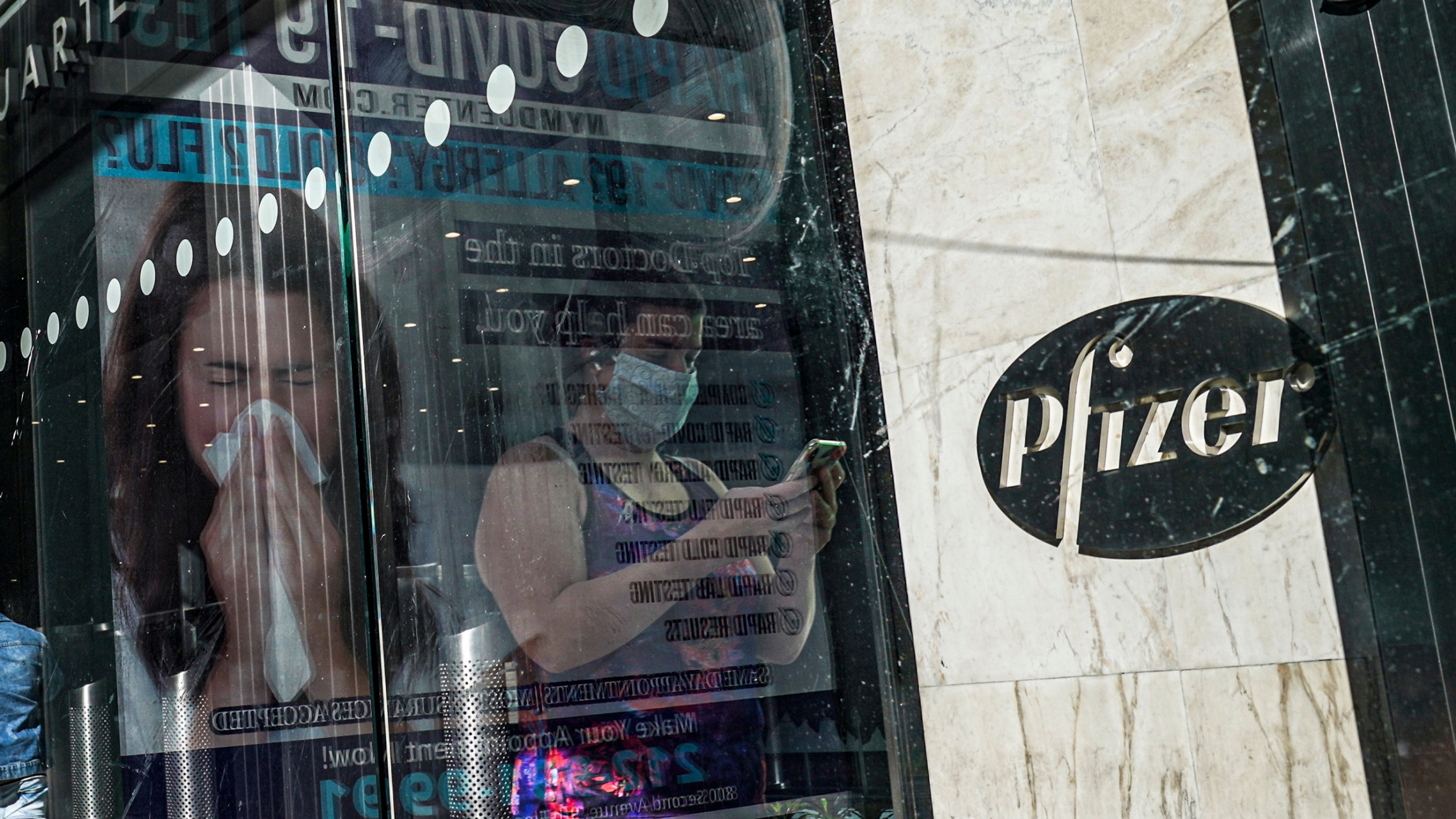 An ad for COVID-19 testing reflects on glass at a bus stop, as pedestrians walk past Pfizer world headquarters in New York.

In just a few days, people in Britain will be receiving the first doses of a coronavirus vaccine. The United Kingdom on Wednesday became the first country to grant approval for the vaccine from US company Pfizer and German partner BioNTech. And, this week outgoing US Secretary of State Mike Pompeo attacked Turkey during a virtual meeting of NATO foreign ministers. He accused the country of provoking NATO allies in the Mediterranean and of cozying up to Russia. Also, support for Canadian actor Elliot Page poured in from around the world after he publicly came out as transgender.