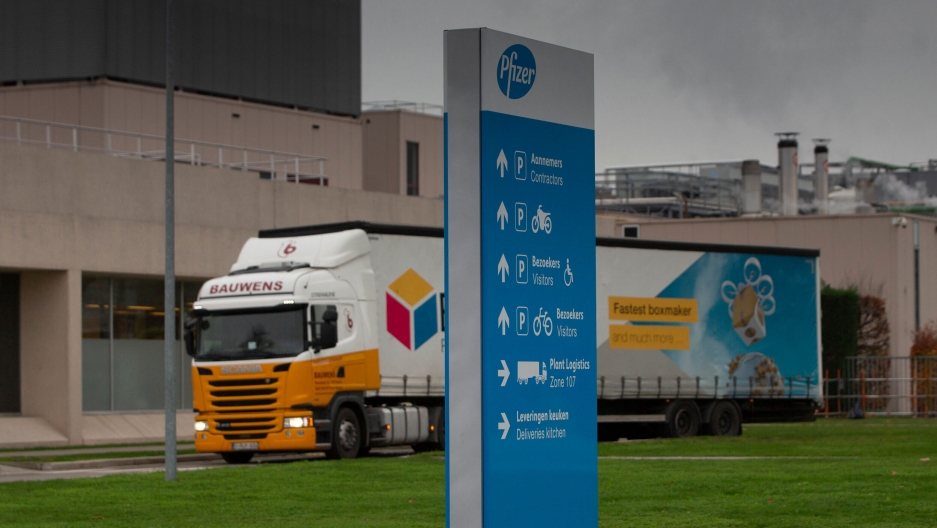 The UK has approved Pfizer’s COVID-19 vaccine, with the first shots expected to roll out next week. As the first Western nation to sign off on any vaccine for the coronavirus, Britain’s move could put pressure on regulators in other countries to act fast on greenlighting the best available vaccine options.

“Help is on the way,” said Matt Hancock, the British health secretary, as UK regulators gave emergency authorization to the product made by US pharmaceutical giant Pfizer with its German partner BioNTech. In the phase three trial, their vaccine was shown to be 95% effective in preventing symptomatic infection — including in older people, a group at higher risk of severe illness from COVID-19. Additionally, it caused no major safety problems, Pfizer said last month.

Albert Bourla, Pfizer’s CEO, called the UK approval “a historic moment in the fight against COVID-19,” after almost 1.5 million people worldwide have perished in the pandemic. More than 59,000 of those fatalities have occurred in the UK — the highest death total in Europe. The UK’s initial batch of 800,000 doses are being shipped from Pfizer’s facilities in Belgium. With an order of 40 million doses, the UK will receive enough in the coming months to vaccinate 20 million people. Vulnerable and elderly people in long-term care homes, as well as health workers, will likely come first.

British Prime Minister Boris Johnson called the developments “fantastic” and tweeted that protection by vaccines “will ultimately allow us to reclaim our lives and get the economy moving again.”

During a virtual meeting Tuesday of NATO foreign ministers, outgoing US Secretary of State Mike Pompeo harshly criticized Turkey, pointing his finger at Ankara for causing tensions in the eastern Mediterranean and for buying Russia’s S-400 anti-aircraft missile defense system. Turkish Foreign Minister Mevlüt Çavuşoğlu responded by saying that European allies blindly favored the Greek position in regional disputes. The verbal clashes distracted from the intended purpose of the gathering — to discuss a new report stating how NATO can adapt during the next decade by focusing on security threats posed by China as well as Russia.

Meanwhile, US President-elect Joe Biden told The New York Times that he would not quickly scrap the phase one trade agreement reached by outgoing President Donald Trump with China. Biden said he wouldn’t “make any immediate moves, and the same applies to the tariffs.” His comments were published amid renewed human rights concerns about Beijing, as a court in Hong Kong sentenced prominent pro-democracy activist Joshua Wong to more than a year in prison for organizing mass anti-government protests. Two other activists, Agnes Chow and Ivan Lam, were also sentenced. 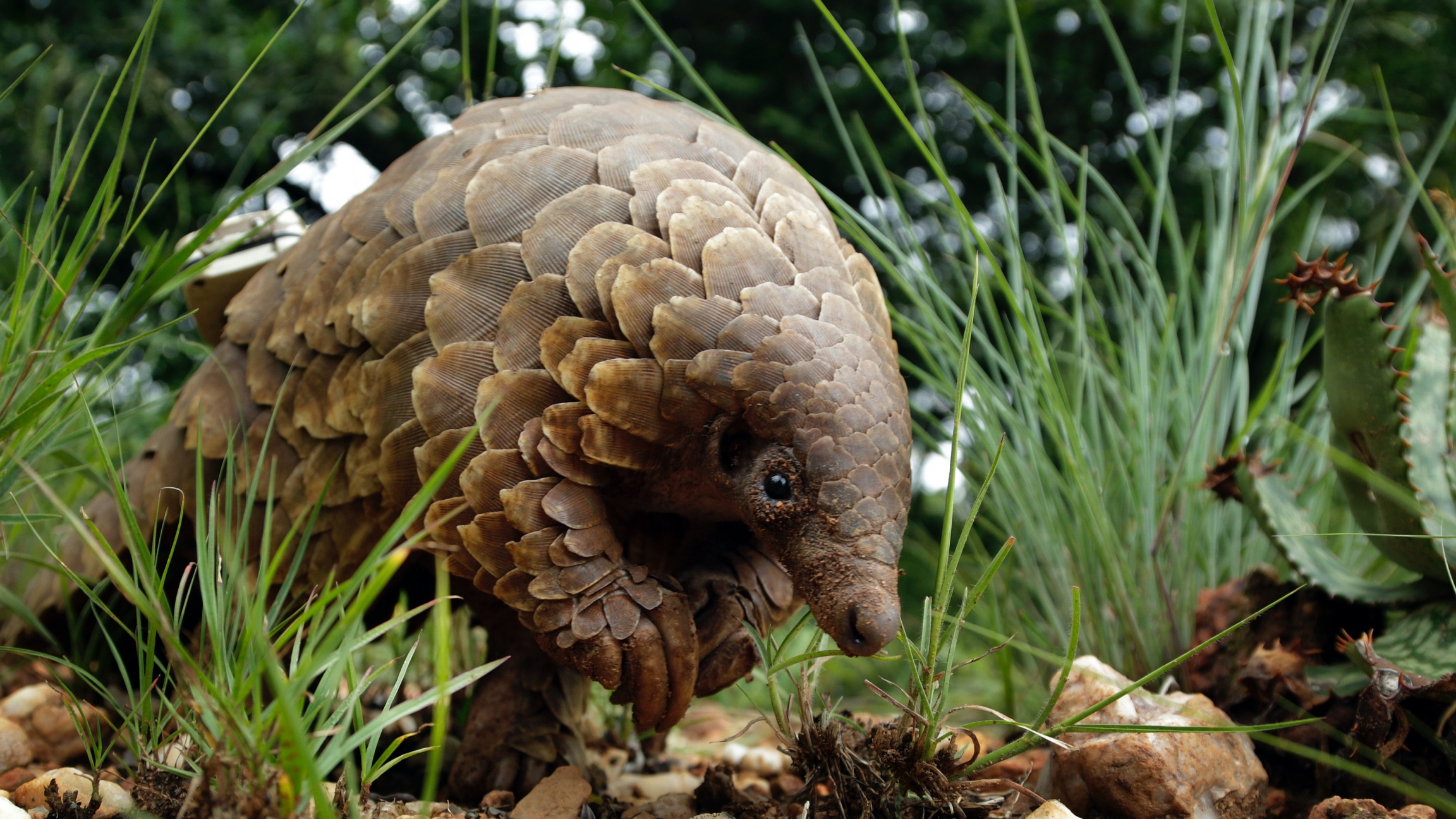 In this Feb. 15, 2019 file photo, a pangolin looks for food on private property in Johannesburg, South Africa. In April, the Wildlife Justice Commission reported traders were stockpiling pangolin scales in several Southeast Asia countries awaiting an end to the pandemic.

Imagine a cat-sized anteater with an odd tongue, absurdly long and bubble-gum pink. Now add armor: overlapping scales rough as tree bark. Attack this creature, and it doesn’t bite or scratch. It simply curls up into an orb. That’s a pangolin.

For years, the plight of the pangolin has been a niche concern, mostly worrying conservationists. But the COVID-19 pandemic has pulled pangolins into the spotlight. 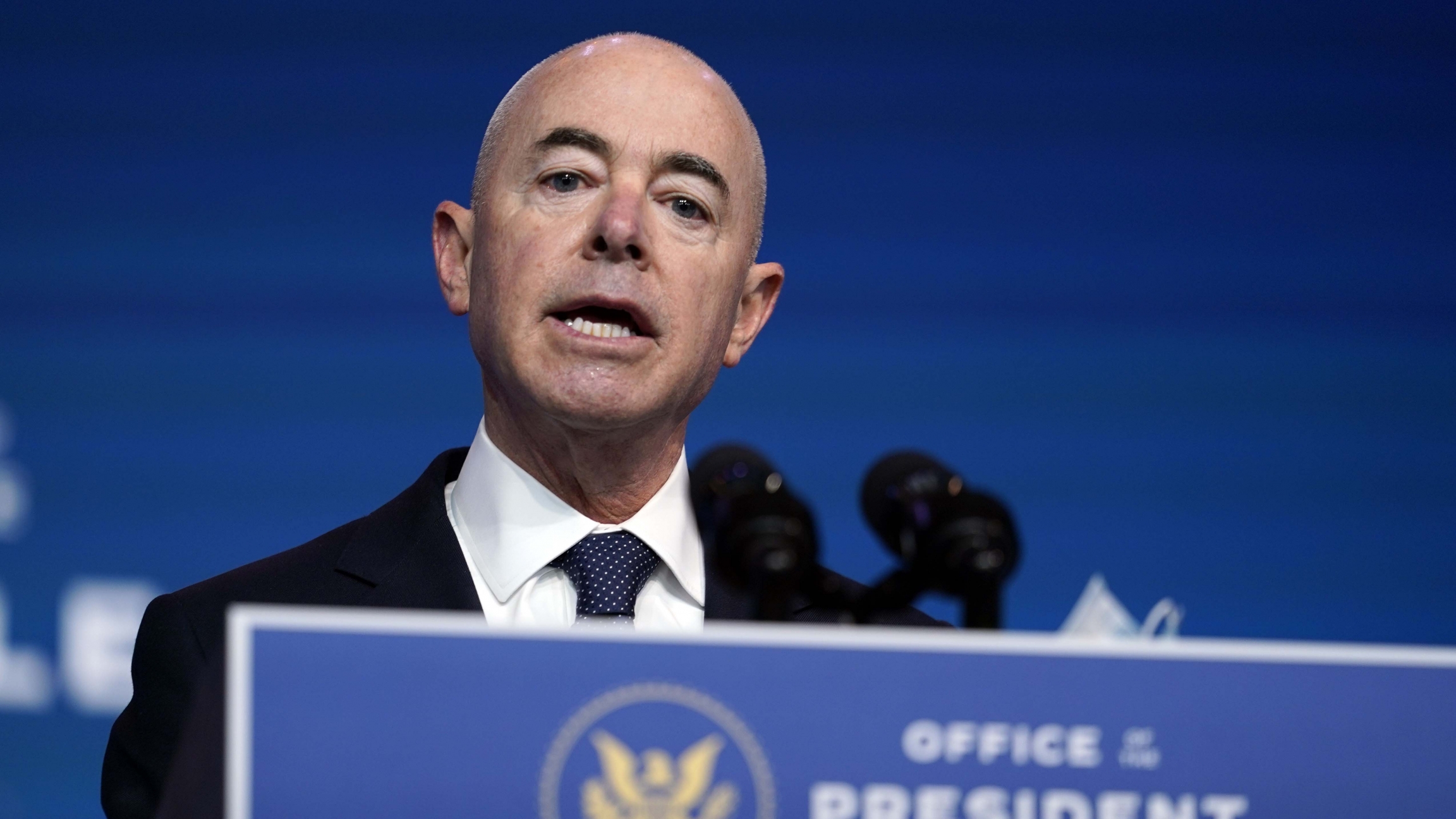 Fresco told The World's Marco Werman that — if confirmed — the first question for Mayorkas to address would be how to undo Trump's plan to eliminate Deferred Action for Childhood Arrivals (DACA).

"The second question is, can new people apply for the program? And I think you're going to see that relatively quickly, also," he said. "Then, there's a third question which is, well, those dates are kind of old and — the old DACA program that you have to be here since 2007. So, there's been a whole new crop of 'Dreamers' that have sort of come into play there."

There’s relief among fans of K-pop supergroup BTS. The seven lads in the boy band could soon be allowed to postpone their mandatory South Korean military service and keep on cranking out hits. It's a nod to the belief that BTS is in service to Seoul by raising the nation’s prestige.

Jin, the eldest member of BTS, was to join the military once he turned 28 on Friday. The South Korean National Assembly came to his rescue. https://t.co/3PU9NekMWs 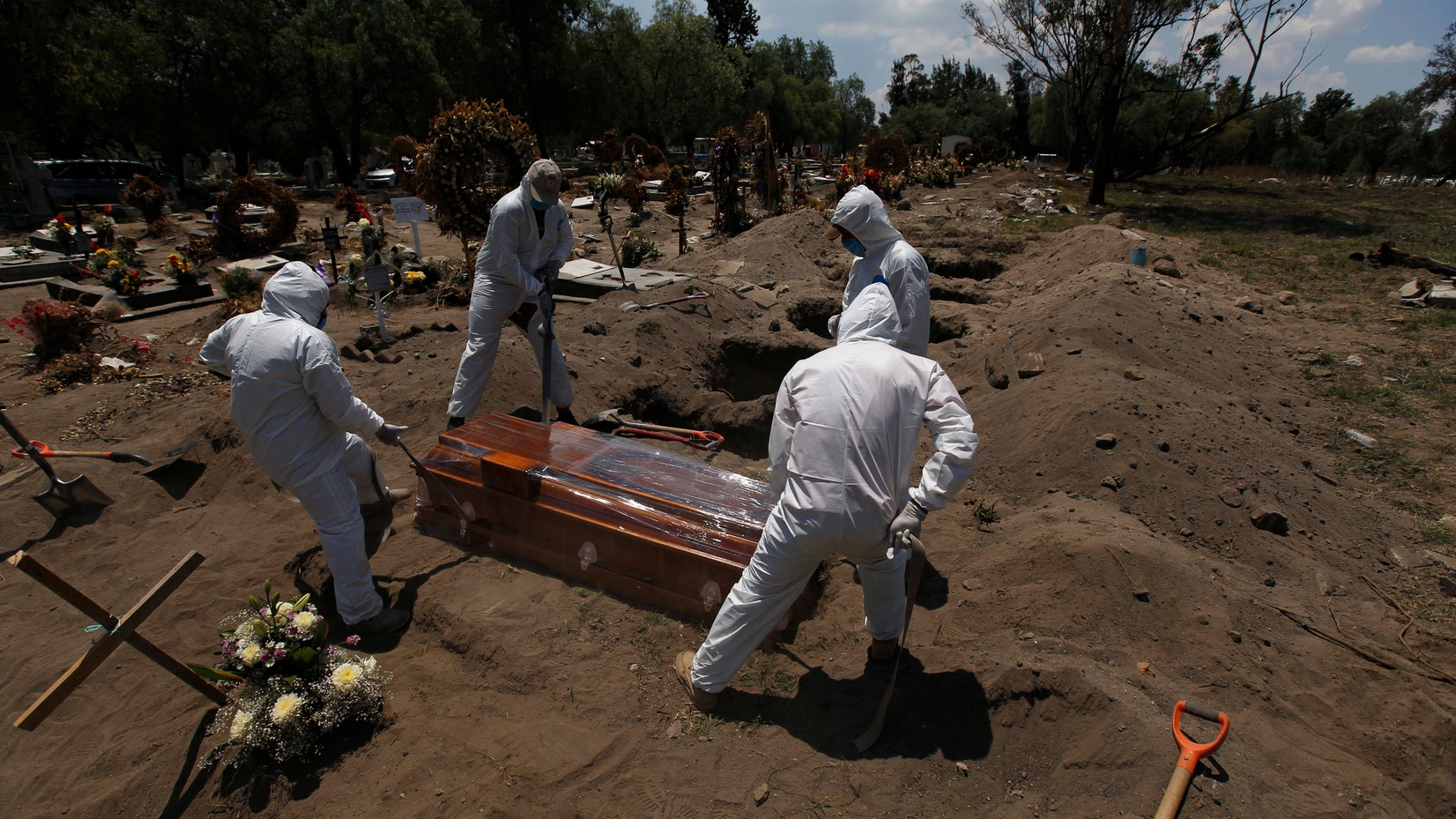 Cemetery workers in a protective gear lower a coffin wrapped in plastic, containing a COVID-19 victim, into a gravesite at the San Lorenzo Tezonco Iztapalapa cemetery in Mexico City.

The pandemic has hit Mexico hard. The country ranks fourth — behind the US, Brazil and India — in confirmed deaths from COVID-19. And, one theory about the origins of the coronavirus is that it was transmitted from bats to another animal and then to people. The missing link could be the pangolin, which could be a "time bomb" for the next pandemic. Also, there’s relief among fans of the megafamous South Korean boy band BTS. The seven lads in the group could soon be allowed to postpone their mandatory military service and keep on cranking out hits.