His nickname was the “Bling-Bling President” because of his fondness for expensive suits and lavish lifestyle. Now, former French leader Nicolas Sarkozy is in court facing allegations of corruption and influence-peddling.

If convicted, he could face up to 10 years in jail and a fine of almost $1.2 million. Sarkozy denies the charges, telling the criminal court in Paris on Monday: “I don't accept any of the slander that has been leveled at me over the past six years.”

He is the first French president in modern history to appear in court on corruption charges. The case has gripped France even as the country battles a deadly second wave of the coronavirus.

Pierre Haski, journalist and co-founder of French independent news website Rue89.com, describes public interest in the case as morbid fascination. To witness a once powerful individual having to stand in court, and confirm to a judge that his name is Nicolas Sarkozy, he said, is compelling viewing.

“We enjoy bringing down our heroes.”

“We enjoy bringing down our heroes” — after all, “the French cut the head off their king 200 years ago.”

The case, known as the “wiretapping affair,” alleges that Sarkozy attempted to bribe a judge, Gilbert Azibert, to hand over confidential information from another investigation into his presidential campaign. In return, Sarkozy is accused of offering the judge a cushy job in Monaco. The goings-on came to light after investigators placed wiretaps on Sarkozy’s phone as part of a separate inquiry into him: Investigators had been bugging conversations between Sarkozy and his lawyer, Thierry Herzog, since 2013, as they examined allegations of Libyan financing of the former president’s 2007 campaign. The job in Monaco never transpired but prosecutors claim Sarkozy’s promise to help Azibert constitutes a crime. Sarkozy, Herzog and Azibert are all on trial.

Related: Does the spirit of ‘Je Suis Charlie’ endure in France today?

Supporters of the right-wing, former French leader say the case is evidence of a left-wing plot to destroy Sarkozy. They claim that liberal judges, whom Sarkozy frequently criticized while he was in office, are exacting their revenge. In a recent interview with French TV station BFMTV, Sarkozy said what he is being put through is a scandal.

But the former French leader has plenty of detractors. It was under his presidency that the “burqa ban” was introduced in France. French Algerian journalist Nabila Ramdani said Sarkozy stigmatized and criminalized the Muslim community in France with this legislation. Ramdani said the ban was superficially aimed at all head and face coverings, but it was clear who the main target was.

“The legislation was primarily aimed at putting Muslim women in their place and criminalizing the alleged males in their lives who were forcing them to cover their faces, effectively criminalizing anyone who looked Muslim.”

“The legislation was primarily aimed at putting Muslim women in their place and criminalizing the alleged males in their lives who were forcing them to cover their faces, effectively criminalizing anyone who looked Muslim,” she said.

It’s not just members of the Muslim community in France who hold the former president in contempt. Sarkozy’s love of the high life and his relationship with former Italian model Carla Bruni irritated many voters. Sarkozy married Bruni, his third wife, after winning the presidency in 2007.

Related: Who is responsible for migrant youth in France?

Ramdani said the Bling-Bling President was seen by many as someone who glorified self-enrichment over society. 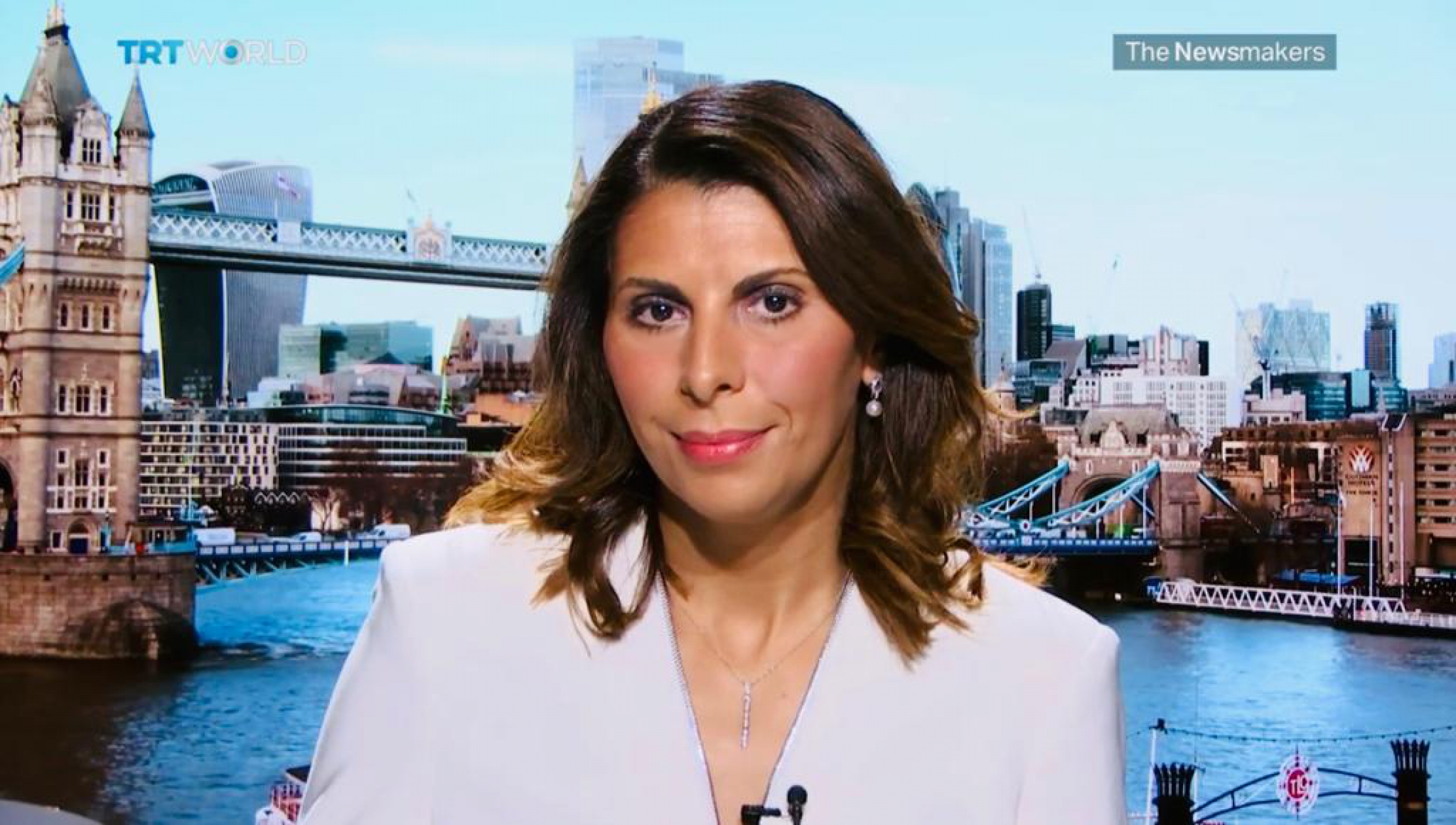 “The early days of his time in office were characterized by dinners with his billionaire friends, superyacht holidays and private jets,” she said.

It was an image that Sarkozy attempted to change when he put himself forward for reelection in advance of the 2017 presidential election, but he failed to even get through the primaries.

Today’s case is seen not only as a trial for Sarkozy but a test of France’s anti-corruption judges. Never before has a former president faced such a litany of allegations. One of the most serious is a claim that Sarkozy received illegal money from the regime of Libyan dictator Muammar Gaddafi to fund his successful 2007 presidential campaign. Sarkozy denies the allegation.

Journalist Haski said this month’s case is being seen as a test of the French judicial system.

“In the end, we will see whether the judges have managed to pass real justice or whether the status of a president is still unreachable and with good lawyers, you can get away with anything,” Haski said.

Dr. Rabah Aissaoui, associate professor of French studies at the University of Leicester in Britain, said it would mark a major change in the political system in France if a former president were to be imprisoned for corruption. Up to now, French leaders have been largely protected by the system, he said.

Despite the allegations, Sarkozy remains hugely popular among conservatives in France.

“He's still viewed as one of the most convincing leaders of the conservative party,  Les Républicains in France.”

“He's still viewed as one of the most convincing leaders of the conservative party,  Les Républicains in France,” Aissaoui said. 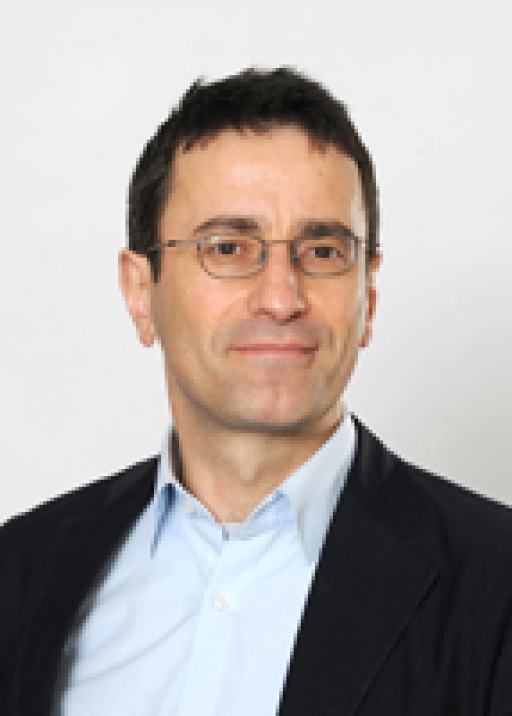 Sarkozy’s supporters are hopeful that he’ll not only clear his name in court but will embark on yet another run for the Élysée Palace. The former president has dismissed the idea, but Haski said that for a man disinterested in running for office, he maintains a remarkably high public profile.

“He's published books, he's done signing tours, he’s doing paid conferences. Although he said many times that he has given up politics, he is doing everything he can to remain in the limelight,” Haski said.

Few think Sarkozy would be successful in yet another presidential run. Journalist Ramdani believes there’s a higher probability that Sarkozy will go to prison than get back into high office.

“Even if he is cleared of all charges, the stench of his alleged criminality will never go away,” Ramdani said.

The court hearings are set to continue through Dec. 10.