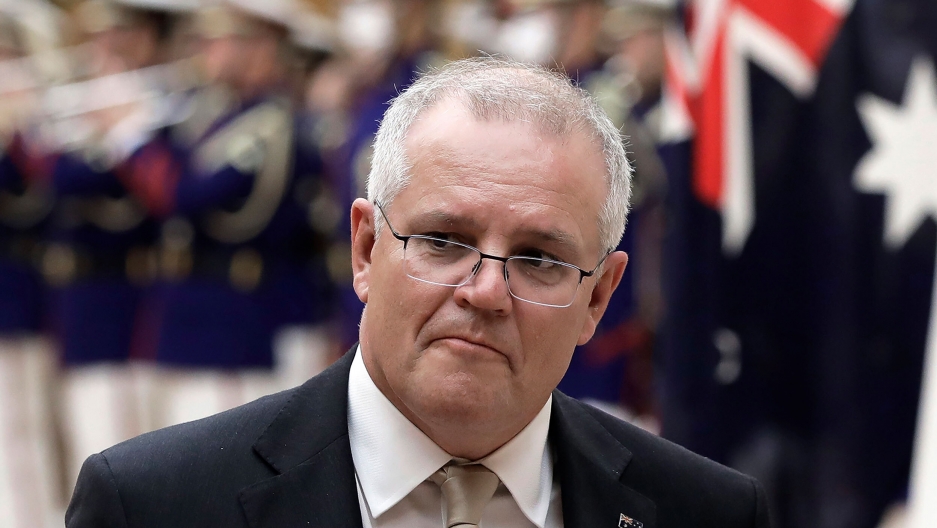 Australian Prime Minister Scott Morrison at a ceremony ahead of a meeting in Tokyo, Japan, Nov. 17, 2020.

The tit-for-tat between China and Australia continues to worsen, as the two countries accuse each other of grievous offenses. China is refusing to apologize or delete a tweet depicting a murderous fake soldier image posted from the account of Chinese foreign ministry spokesman Lijian Zhao, while accusing Australia of trying to deflect public attention from alleged war crimes committed in Afghanistan.

Australian Prime Minister Scott Morrison said China should be “utterly ashamed” of tweeting the “repugnant” image. Canberra has demanded an apology for the social media share, while Beijing now says that Australia is simply blaming China for the deepening bilateral spat. But relations between the two nations had already been souring.

A statement Tuesday from the Chinese embassy in Australia said that Morrison was engaging in an attempt to “stoke domestic nationalism.” It also said Australian officials “misread” the tweet and advised the Australian government to “hold those perpetrators accountable and bring justice to the victims” in Afghanistan.

Earlier in the year, Australia had led calls for an investigation into the origins of COVID-19 in China, and then a few months ago, the last two Australian media correspondents pulled out of China. In addition, two Australian academics were recently banned from entering China. Meanwhile, China has blockaded Australian imports of wine, barley, cotton and coal.

Climate activists have taken Royal Dutch Shell to court in The Hague, demanding that the oil supermajor drastically cut back its production of fossil fuels to limit global warming. The lawsuit by seven environmental groups — including Greenpeace and Friends of the Earth — was filed in April in the Netherlands, and asks for Shell to slice its greenhouse gas emissions by half by 2030, and to zero by 2050. The company’s lawyer, Dennis Horeman, said, “No company can change the energy system by itself.”

And, deforestation in the Brazilian Amazon has reached a 12-year high, according to the country’s National Institute for Space Research (INPE). In the year ending in July 2020, 6,890 square miles were destroyed, an increase of 9.5% from the prior year. Brazilian President Jair Bolsonaro has promoted development of the area and endeavored to weaken the agencies that work to stop illegal ranching, logging and mining of rainforest land. 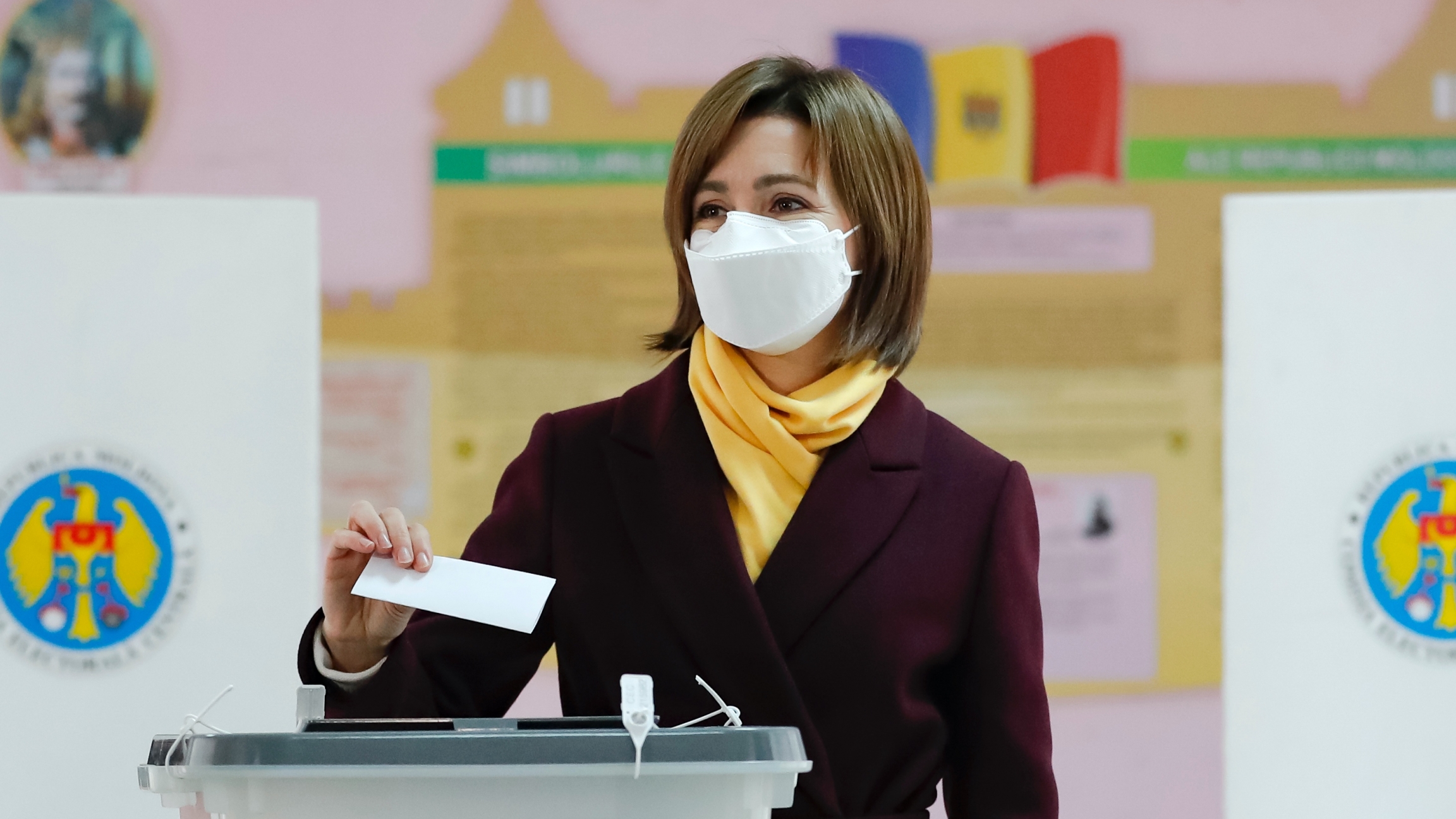 In Moldova, poverty and corruption go hand-in-hand. So when Maia Sandu, the recently elected first woman president, ran a campaign focused solely on addressing corruption, 93% of Moldovans abroad voted for her. 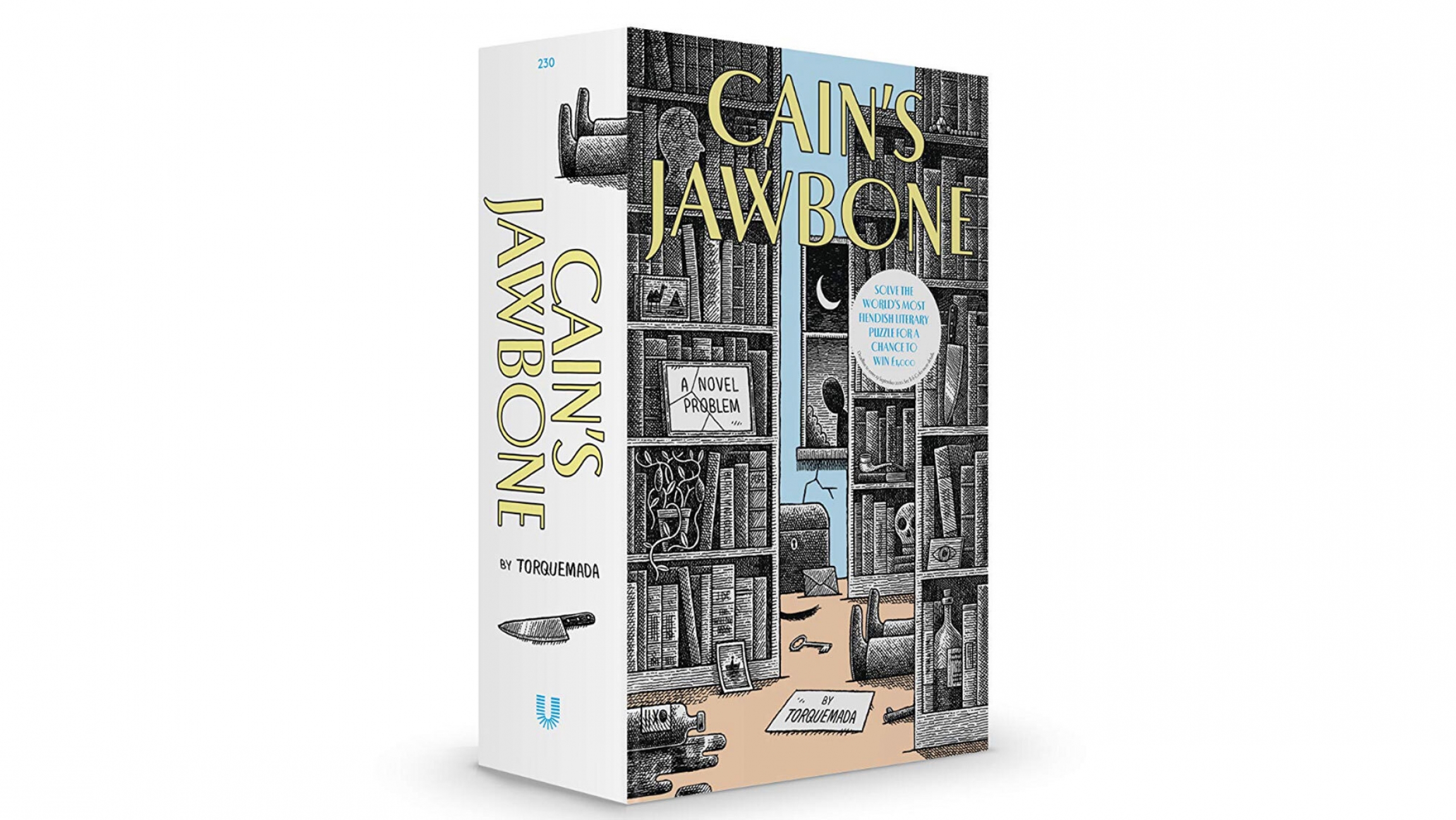 British comedian John Finnemore made it his quarantine project to crack "Cain’s Jawbone" — and he succeeded, making him just the third person to solve it in its nearly 90-year history.

Scientists from NOAA recently discovered a new species of comb jelly in the deep ocean — 2 1/2 miles below sea level near Puerto Rico. This ... gelatinous blob ... is unique in that the marine animal was discovered using a high-definition camera hooked up to a remotely operated vehicle. Since there wasn't a sample taken, the film is the only evidence that the creature exists.

#ICYMI You're looking at a brand new species of comb jelly.

Scientists from @NOAAFisheries discovered Duobrachium sparksae, a new species of ctenophore, near Puerto Rico - and they did so entirely virtually. 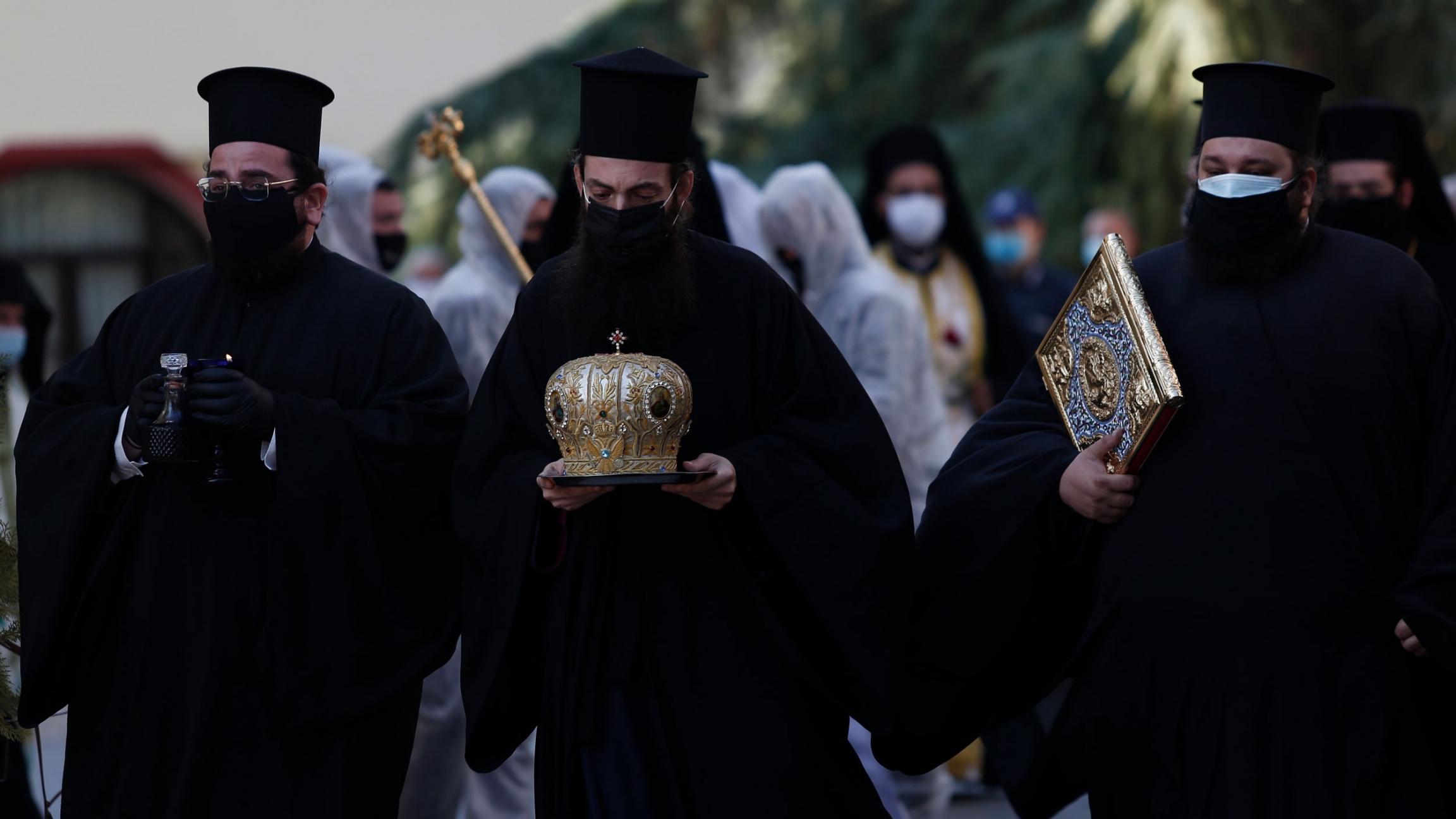 Priests wearing face masks to protect against the spread of the coronavirus, attend the funeral of senior clergyman Ioannis of Lagadas after he died of COVID-19 in the northern city of Thessaloniki, Greece, Nov. 16, 2020.

Greece, like many parts of the world, is dealing with unprecedented COVID-19 cases. Now, a debate about the role of the Greek Orthodox Church in the pandemic has resurfaced following the COVID-19-related death of a senior clergyman and the hospitalization of the head of the church. And, the former French leader Nicolas Sarkozy's nickname was the "bling-bling president." On Monday, Sarkozy was in court to face the first of a series of trials against him. Also, human activity affects the climate in every corner of the world. New research shows that Mount Everest is no exception.