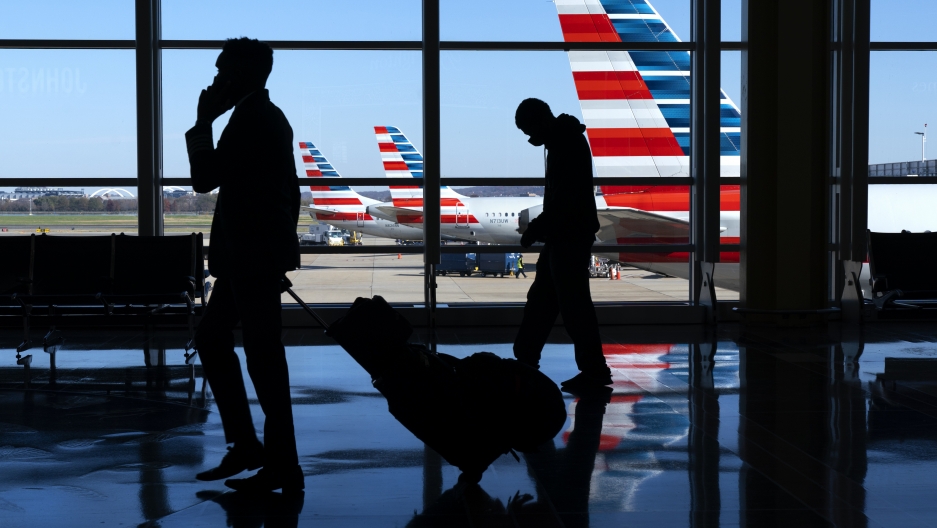 Wearing masks, travelers walk to and from their planes at Ronald Reagan Washington National Airport, Nov. 24, 2020, in Arlington, Virginia, in advance of the Thanksgiving holiday.

The Trump administration is currently considering a plan to lift US travel restrictions on visitors from 28 European countries and Brazil, Reuters reports. Federal and airline officials say the White House has explored rescinding entry bans for non-US residents coming from a list of nations that includes the UK and Ireland. But the president has yet to make a final decision on the matter.

The rules on entrants from Europe date to mid-March, when the pandemic was worsening in the US. While the regulations forbid entry by non-US residents who have been in certain countries during the previous two weeks, the State Department has granted exceptions for “national interest” and allowed some people to fly from Europe based on humanitarian, public health or national security needs.

Other travelers that have been permitted from Europe include students, academics, journalists, investors and businesspeople. Meanwhile, most of Europe still does not let Americans visit, though Britain and Ireland permit US travelers to enter with a 14-day quarantine upon arrival.

The CDC also issued a new set of recommendations for travel and testing on Saturday, suggesting that international air travelers take a COVID-19 test at least one to three days before flying — in addition to a test within three to five days of arrival and a seven-day quarantine period. Lobby group Airlines for America said Tuesday that it wants a “national standard on testing in order to lift travel restrictions.”

The four countries of the UK have agreed to relax coronavirus restrictions for Christmas to permit as many as three households to gather at a home for five days. England, Wales, Scotland and Northern Ireland — devolved nations that have otherwise taken divergent approaches to tamping down COVID-19 — reached an understanding Tuesday on modifying the rules for the winter holidays to create “Christmas bubble” allowances at residences, places of worship and outdoors, but not at entertainment or hospitality venues. But a top government scientist has warned the temporary changes will lead to a third wave.

And, in Central America, millions of people remain severely affected by a one-two punch of tropical cyclones that battered houses and caused major flooding. The International Federation of Red Cross and Red Crescent Societies said that over 4.3 million residents — mostly Hondurans — were impacted by Hurricane Eta. Then Hurricane Iota followed two weeks later and also left a path of destruction that pushed people into shelters and appears to have caused an upswing in migration. 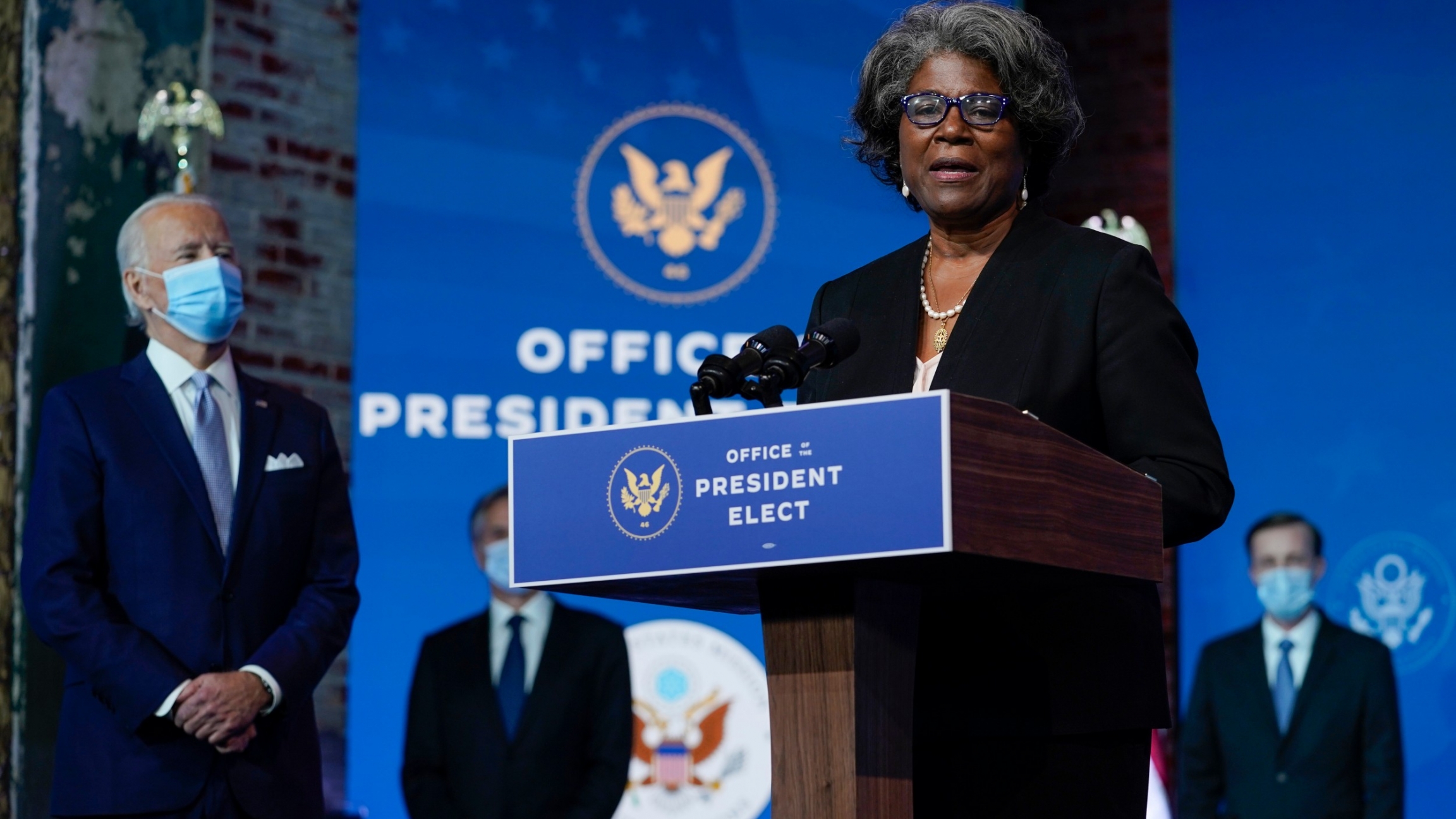 President-elect Joe Biden's pick to be US ambassador to the UN did not take what might be considered a typical path to international diplomacy.

Linda Thomas-Greenfield grew up in segregated Louisiana, where the local Ku Klux Klan burned crosses in people's yards. Her father left school in third grade to help support his family. Her mother had an eighth-grade education.

Going on to excel in the US foreign service, Thomas-Greenfield spent 35 years there. She served as US ambassador to Liberia and directed the Bureau of African Affairs.

This Afghan ‘computer nerd’ learned to code in a Greek program for refugees. He says it was 'life-changing.' 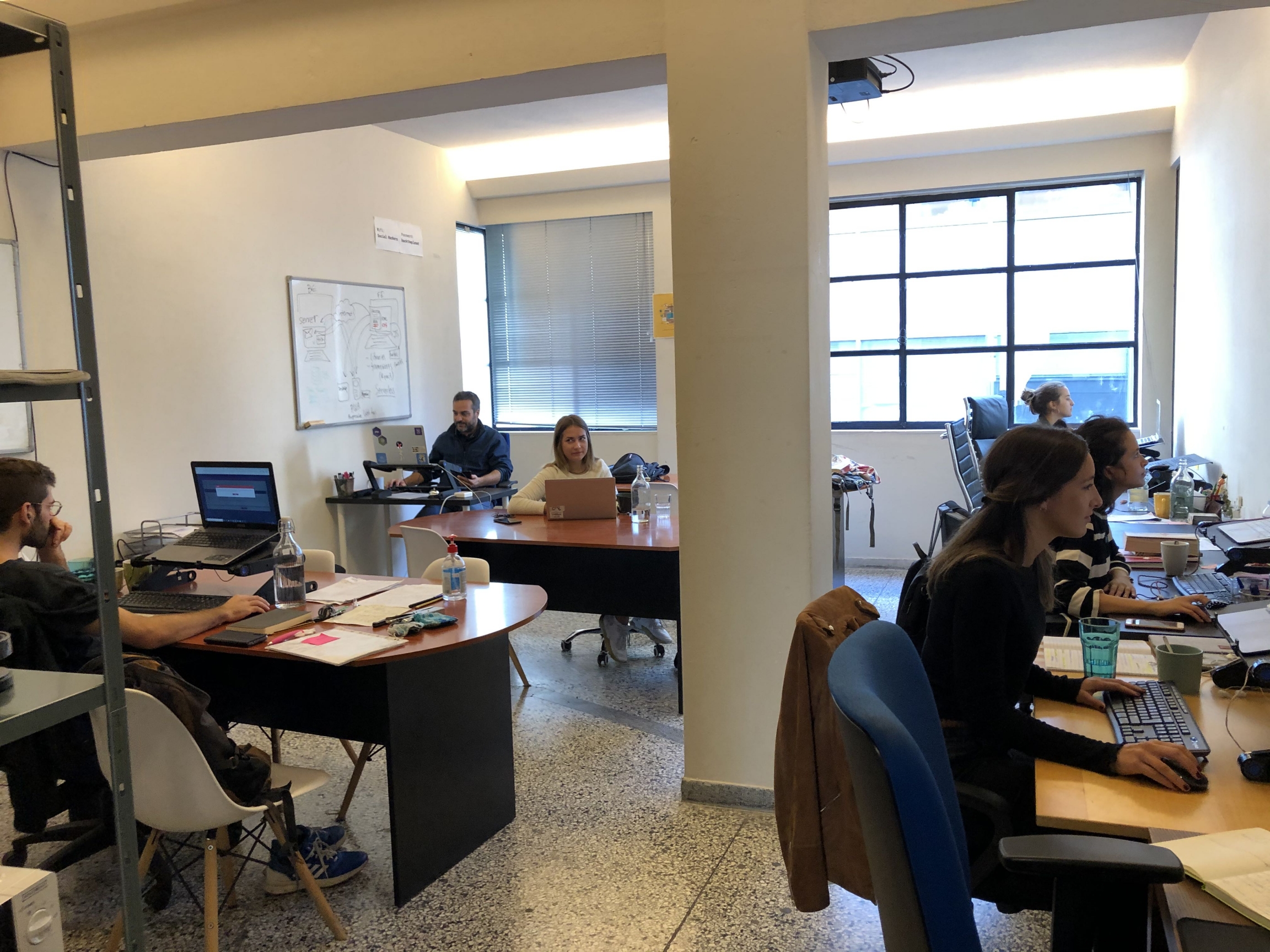 Social Hackers Academy runs its operations out of a co-working space in downtown Athens.

Ahmed Sohail Haqyar has always been kind of a computer nerd.

Growing up in Afghanistan, his father would bring home old computers and Haqyar would tinker with them.

“Most of the time, I would really mess them up [but] it was interesting to me,” Haqyar, now 18, told The World from the Athens-area apartment where he lives with his mother and siblings.

A metal monolith has been found by a helicopter crew in the Utah desert. The strange object was spotted in intense sun light as wildlife officials were counting sheep in the southeastern corner of the state. The structure was poking out of the red rock but there was no indication whether the sculpture was planted by a new-wave artist ... or by an unseen species.

A strange metal monolith has been discovered in the Utah desert, leaving local authorities baffled https://t.co/S44NoEp4Tv

Listen: The US State Department’s future under the Biden administration 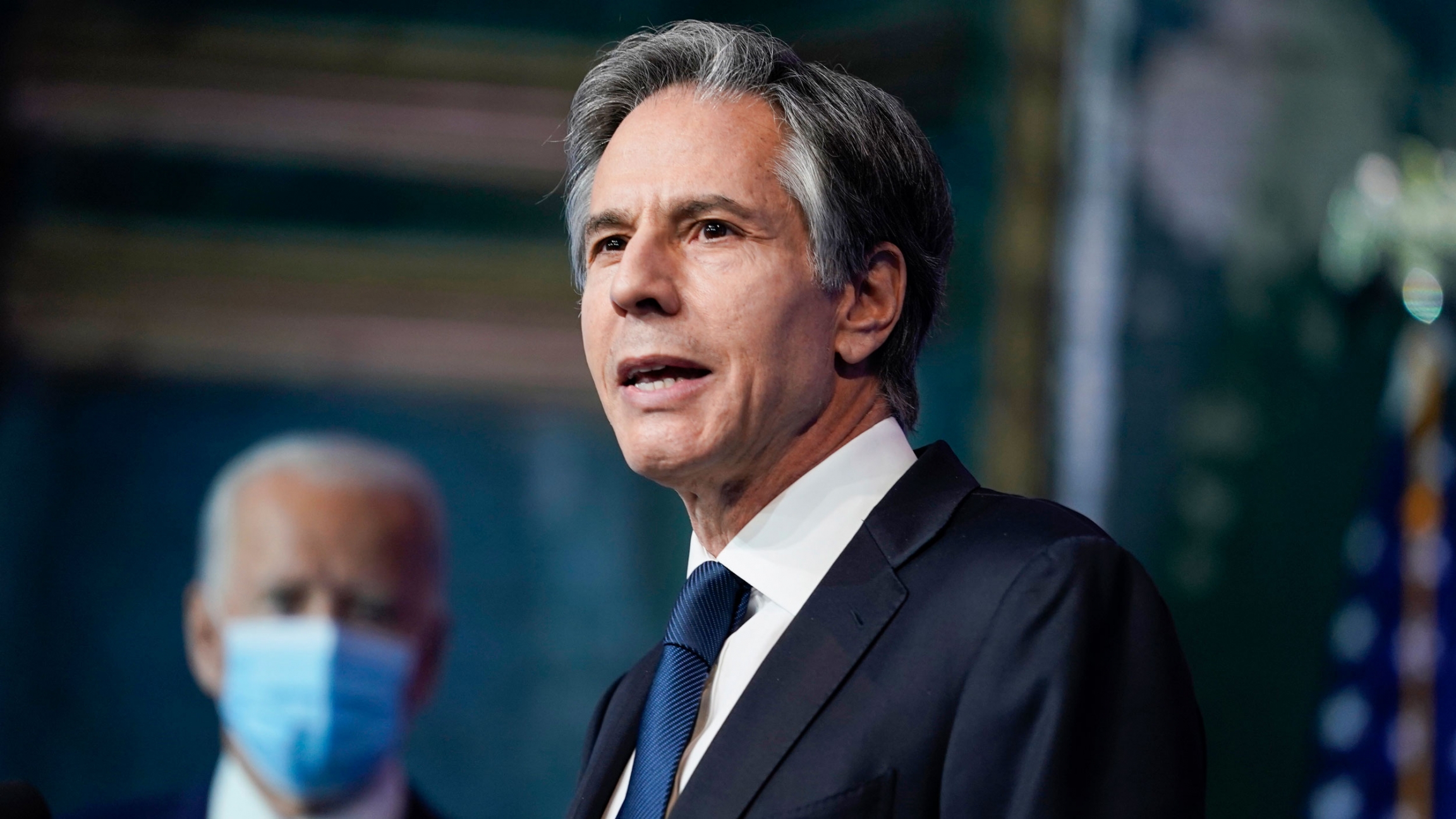 As President-elect Joe Biden announces his picks for the State Department's top positions, experts are making recommendations for how the department needs to change. And, clashes between Ethiopia's federal government and rebels in the northern region of Tigray have continued for three weeks, displacing tens of thousands of people, with no end in sight. Also, the first time, the Oxford English Dictionary couldn’t pick only one word of the year.