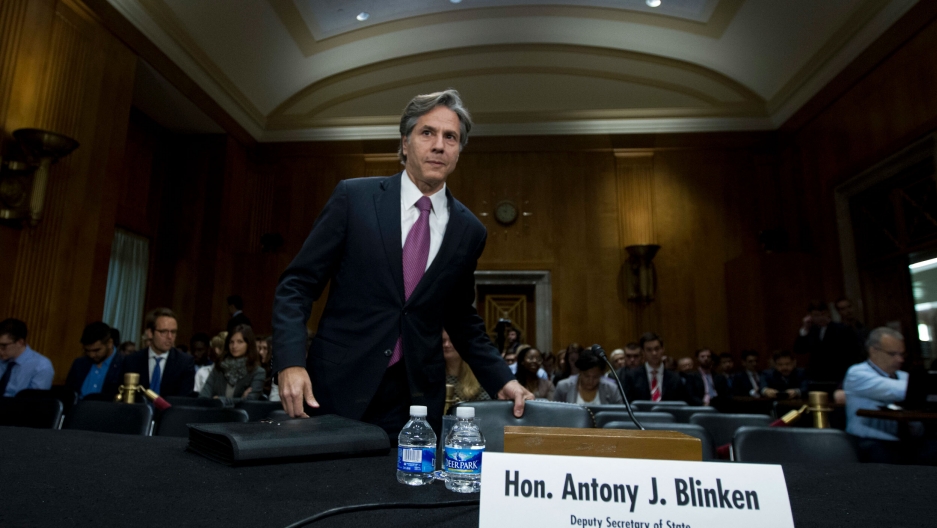 US President-elect Joe Biden is expected to nominate a slate of career diplomats and foreign policy experts to key posts in his administration. Rounding out Biden’s foreign policy team, Antony Blinken is likely to be the secretary of state pick, with Jake Sullivan the new selection for national security adviser and Linda Thomas-Greenfield getting the nod for UN ambassador, according to people close to the process.

Blinken, 58, was deputy secretary of state during the Obama administration, and his extensive background in the field would boost American reentry into the world of multilateralism and liberal internationalism, turning the page on the Trump administration’s ”America First” agenda and its unabashed nationalist rhetoric. His responsibilities will be to regain allies’ trust in the US and rejoin agreements such as the Iran nuclear deal, Paris climate accord and the World Health Organization.

Thomas-Greenfield, 68, served in the foreign service for over three decades and has worked at US diplomatic posts around the world. Biden also intends to restore the UN ambassador position to a cabinet-level post, following a downgrade by Trump. Biden’s incoming chief of staff, Ron Klain, said that initial cabinet announcements will be made Tuesday, even as Trump continues to resist calls to concede defeat in the Nov. 3 presidential election.

British-Swedish pharmaceutical giant AstraZeneca has said its vaccine, developed with Oxford University, is up to 90% effective when given as a half-dose initially and then a full booster one month later. The company’s announcement Monday came just days after the release of very positive findings from two other vaccine front-runners, Pfizer-BioNTech and Moderna — whose vaccines use mRNA technology and require cold storage. Astra-Zeneca’s product relies on injecting a viral vector into the body, and appears to be a relatively less expensive and more convenient way to distribute a coronavirus inoculation. It can be stored using regular refrigeration, unlike the subzero temperatures required for the Pfizer-BioNTech candidate or standard hospital freezers needed by Moderna’s vaccine. The ease of distribution is crucial for developing countries around the world.

A government official in Saudi Arabia has confirmed that Israeli Prime Minister Benyamin Netanyahu flew Sunday to the Red Sea future city of Neom for talks with Crown Prince Mohammed bin Salman. The meeting is the first known rendezvous between the leaders of the two historical enemies who have become close in recent years. Discussions apparently focused on the establishment of diplomatic links and countering the threat posed by Iran. In its last few months, the Trump administration has been pushing Arab countries to normalize relations with the Jewish state. The UAE, Bahrain and Sudan have already done so, with others expected to follow suit.

Australia acknowledges atrocities in Afghanistan. Will the US and UK follow suit? 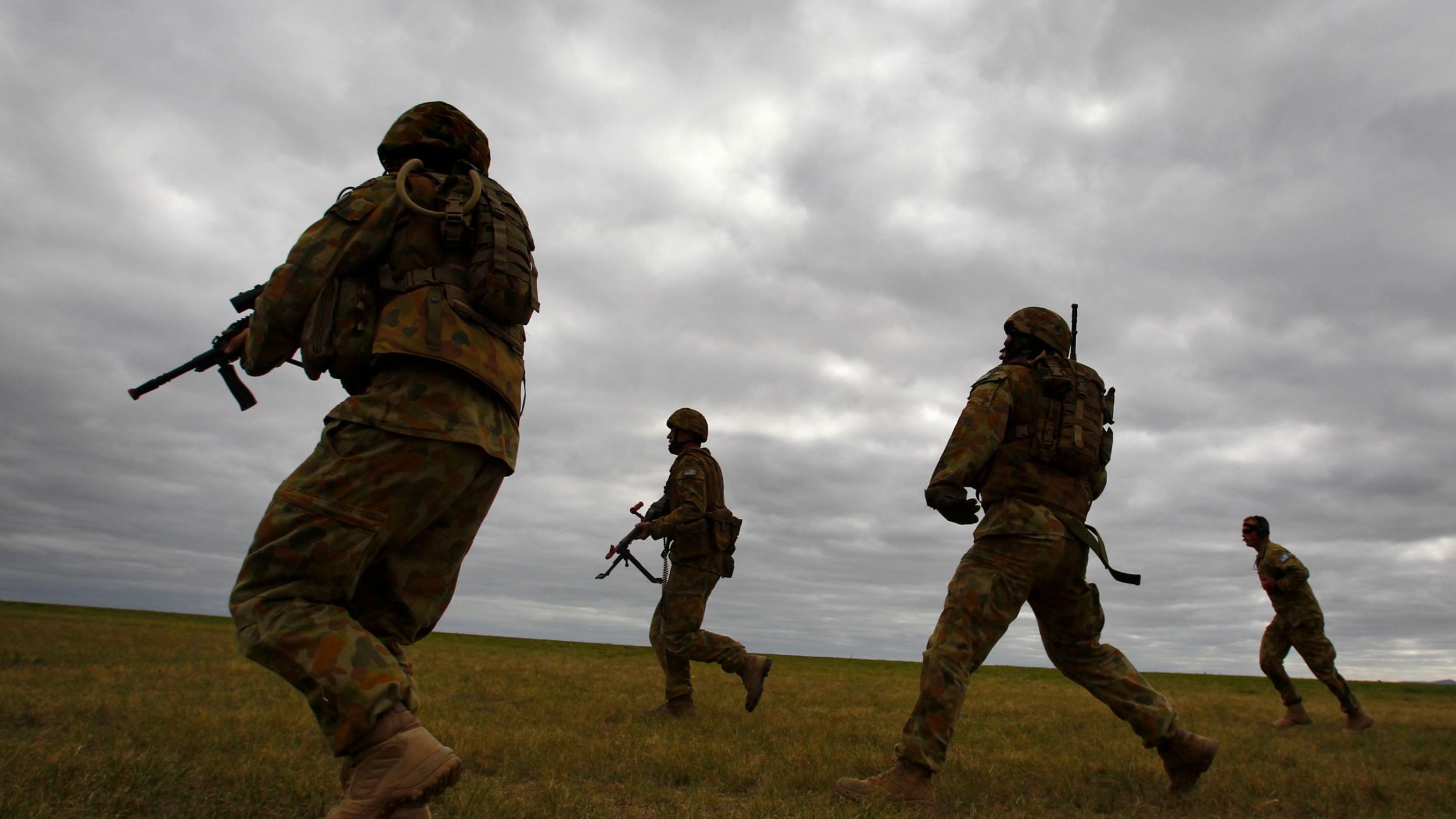 Members of Australia's special forces conduct an exercise in Melbourne, 2011.

A new, shocking report by the Australian government details war crimes by its forces in Afghanistan. The US and UK have been accused of similarly horrific violations in Afghanistan. So, Afghans and human rights activists hope that both countries will follow Australia’s lead in acknowledging these crimes. 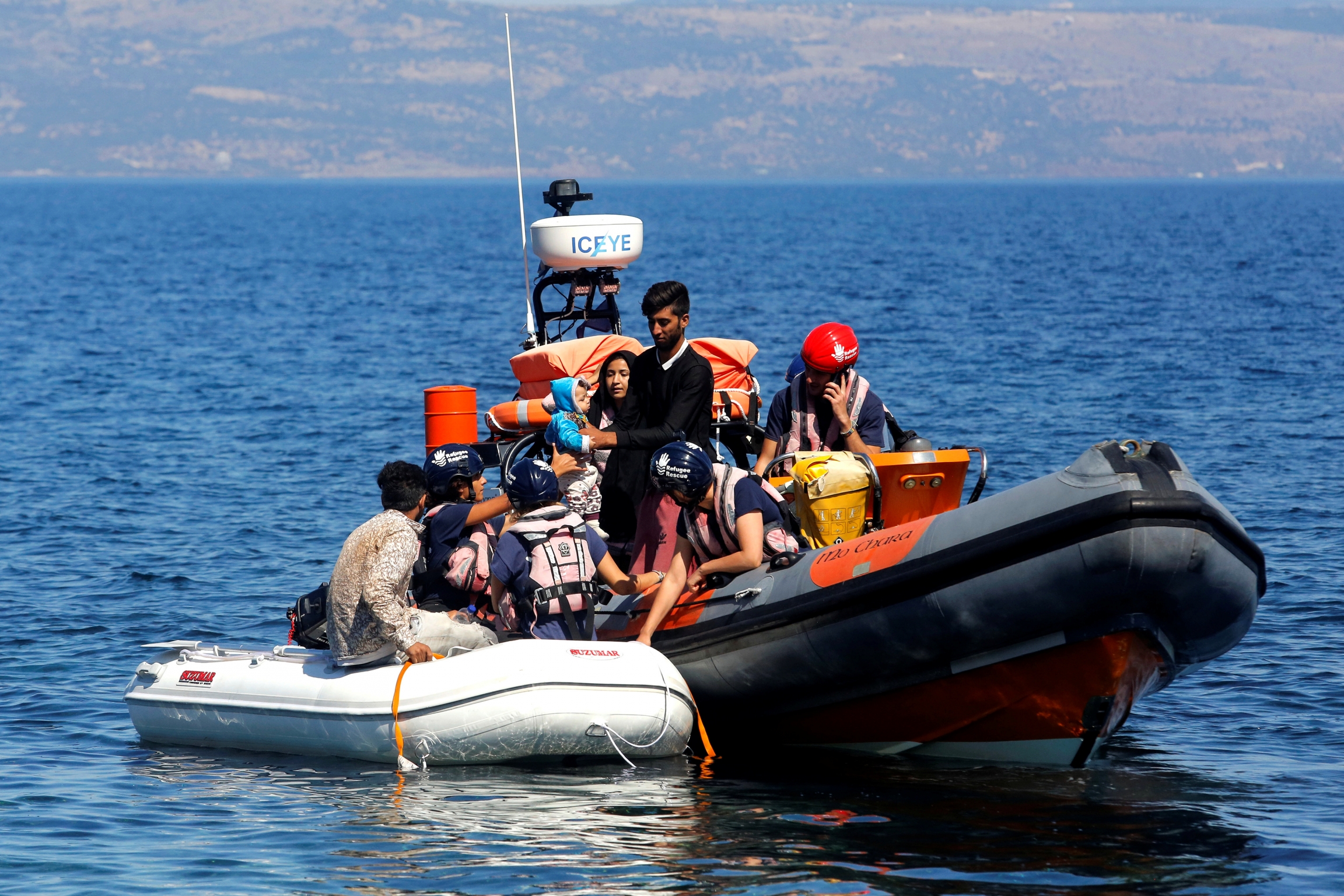 In this file photo, a small inflatable boat carrying migrants from Afghanistan is towed by a rescue vessel of the Refugee Rescue NGO, near Skala Sikamias, on the island of Lesbos, Greece, Sept. 16, 2019.

Around midnight on Nov. 8, a dingy carrying approximately 25 migrants, including an Afghan father and son who were making the journey from Turkey to seek asylum, capsized off the coast of the Greek island of Samos.

The case has received international attention, partly because Greek authorities took the unprecedented step of arresting the grieving father and charging him with child endangerment.

It's that time of year when the Oxford English Dictionary selects its word of the year. But, for the first time, the OED has chosen not to name just one, writing that "2020 is not a year that could neatly be accommodated in one single 'word of the year.'" The OED did note top contenders such as “pandemic,” whose usage increased by more than 57,000% this year. Here's one other word: Oy!

Listen: Challenges await the distribution of a COVID-19 vaccine 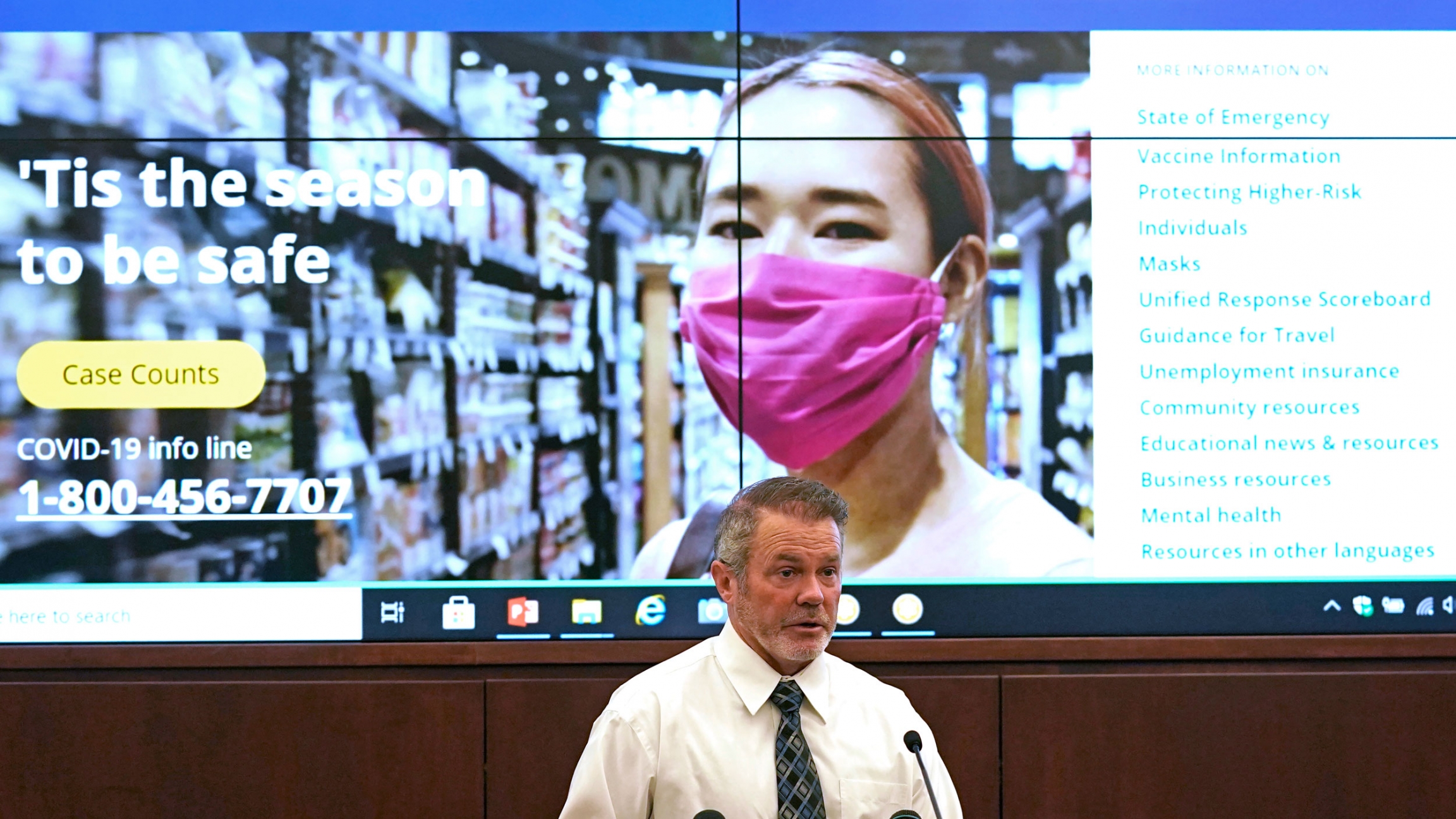 Rich Lakin, immunization program manager for the Utah Health Department, speaks during a news briefing, Nov. 18, 2020, in Salt Lake City. Health officials say Utah could receive its first round of a coronavirus vaccine as early as mid-December.

Once a vaccine for COVID-19 is approved, UNICEF is planning to do a massive airlift to get the vaccine to countries who need it, especially poorer ones. What will it take to get the vaccine distributed? And, Australia has released a scathing report that finds that members of Australian special forces unlawfully killed 39 people in Afghanistan. Also, mental health has become a growing concern in the pandemic, and researchers are gaining a deeper understanding of the magnitude around the globe. It's not good, but there are some glimmers of hope.