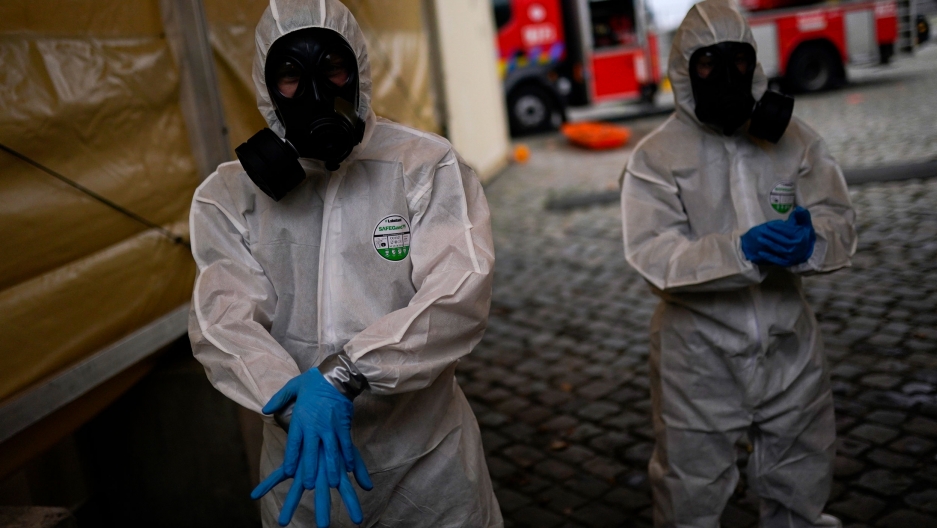 The United States has surpassed 250,000 deaths from the coronavirus — the highest death toll by far in the world — and is turning the corner into what public health experts say will be the worst phase yet of the pandemic. The number of infections is skyrocketing virtually everywhere in the country, as COVID-19 seeks to propagate in the long, dark and cold winter —  before multiple hopeful vaccines are unleashed on the highly dangerous pathogen.

In the past week alone, 36 states set daily records for new confirmed cases and 12 states saw a day with a record fatality count. The tally of cases per capita is especially bad in the Upper Midwest: the Dakotas, Minnesota, Iowa, Wisconsin, Nebraska, Montana and Wyoming. Those states all have an average of over 1,000 new cases every day per million residents. Yet the odds of surviving the disease have increased significantly as the health system gets better at administering treatments early on.

With a similarly dire situation unfolding across the Atlantic Ocean in Europe — where the mercury is falling just as fast — officials are optimistic that President-elect Joe Biden’s administration will be a boon for cooperation with the US to defeat the pandemic. “There is almost no issue where we are not very much dependent on each other,” said German Foreign Minister Heiko Maas. “We are convinced that Europe and the US need a new transatlantic deal.”

The comments came ahead of the first meeting of EU foreign ministers since the US presidential election. Meanwhile, Czech President Milos Zeman — formerly a staunch supporter of US President Donald Trump — said that Washington’s outgoing leader should acknowledge his loss at the polls and leave office in a dignified way. “I personally believe that it would be much more reasonable to give up, not to be embarrassing, and allow the new president to take office,” Zeman said.

A new report shows that elite Australian soldiers unlawfully killed 39 people during the war in Afghanistan. The findings from the Australian Defence Force inquiry into the “warrior-hero” culture cover the killings of prisoners, farmers and civilians from 2009 to 2013 and recommend that 19 current or former special forces members should face a police investigation and stripping of their medals. Samantha Crompvoets, a scholar who performed the initial research for the report, said that the incidents amounted to “deliberate, repeated and targeted war crimes.”

Young climate activists around the world have staged a mock COP26 virtual gathering in place of the actual UN conference that was delayed from this month until November 2021 because of the coronavirus. The postponement motivated the 350 youth from 150 countries to meet anyway — online instead — with a series of meetings over the next two weeks. Organizers say that by holding the talks via the internet, attendees produce carbon emissions 1,500 times lower than previous COPs. 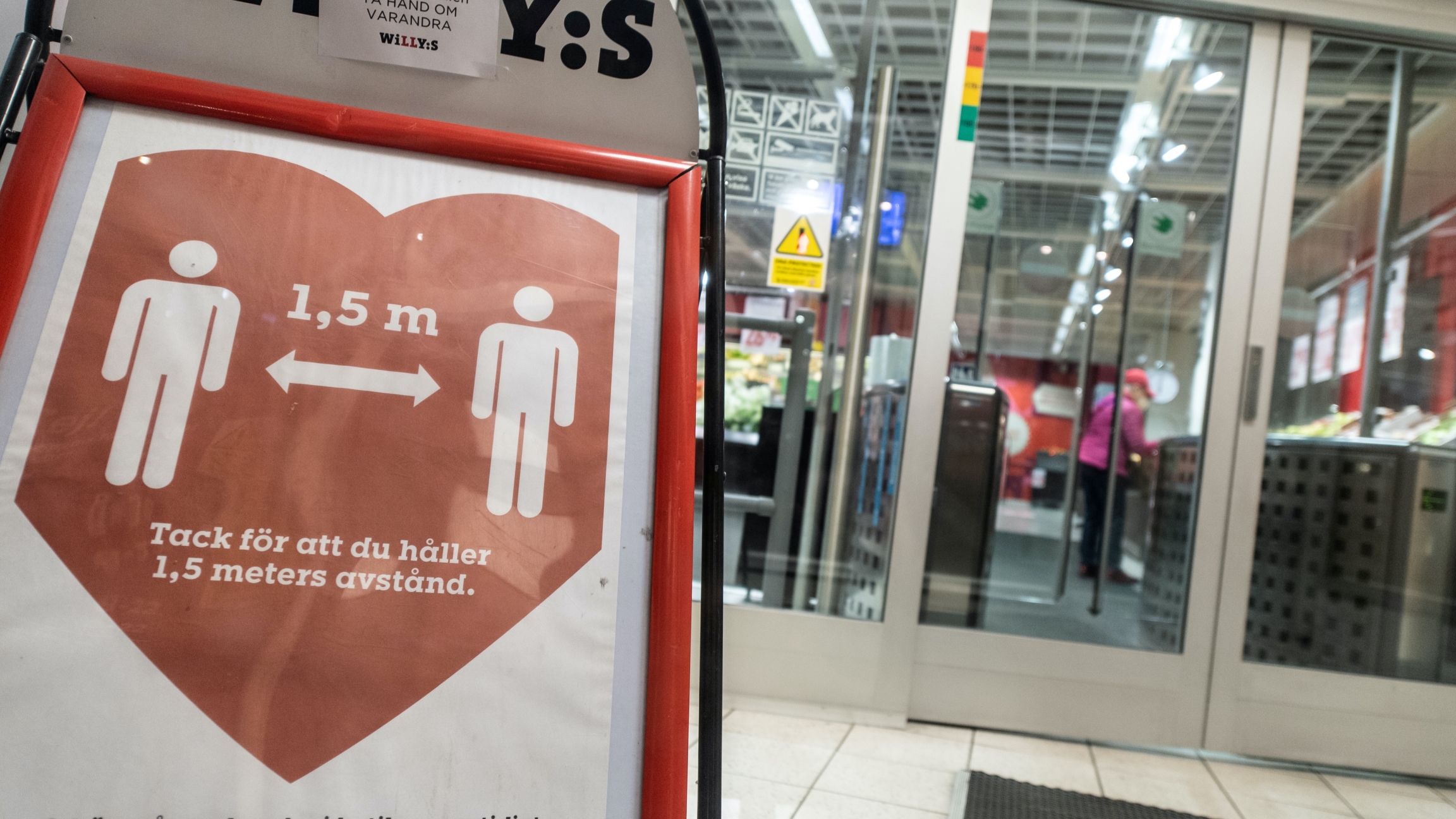 A sign reminding customers about social distancing is placed at the entrance to a grocery store in central Stockholm, Sweden, on Nov. 16, 2020.

Lena Einhorn, a filmmaker and former virologist, was an early opponent of Sweden's more relaxed COVID-19 strategy. She spoke to The World's host Marco Werman about how Sweden's newly announced virus restrictions may not be enough.

"If you compare with our neighbors who have a really good handle on this, the other Nordic countries, of course, it's a step forward," Einhorn said.

"But, you know, all the schools are open. We don't have any face mask recommendations in society at all. People can still gather en masse in malls. They're advised not to — but the prohibition is restricted to public gatherings. And that's not ... the restaurants are still open." 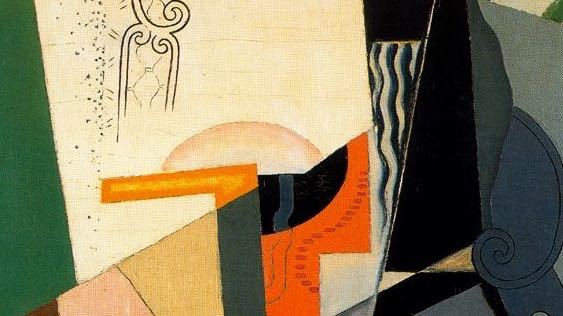 Many of the women artists who made a name for themselves in the early 20th century and other periods have long been kept out of the spotlight. Some historians, museum curators and artists and writers are trying to change that.

The new tree delivered to Rockefeller Center in New York City was off to a rocky start after images emerged showing a more sparsely adorned tree than people prefer for the iconic Christmas spruce. Comparisons to Charlie Brown's Christmas tree swept the internet.

Then, a worker setting up the tree found a tiny owl that had hitched a ride to the city hidden in the 75-foot-tall Norway spruce. A local wildlife rehab center took in the little bird. After giving it plenting of food and water — and finding no injuries — "Rockefeller" will be released back into the wild. A silver lining for 2020!

They found a small owl inside of this year’s Rockefeller Christmas tree, he hitched a ride all the way to NYC and is now being treated and cared for at a wildlife rehab facility. pic.twitter.com/f4PkBm6MGo

Listen: Trump fires cybersecurity official who worked to secure the US election 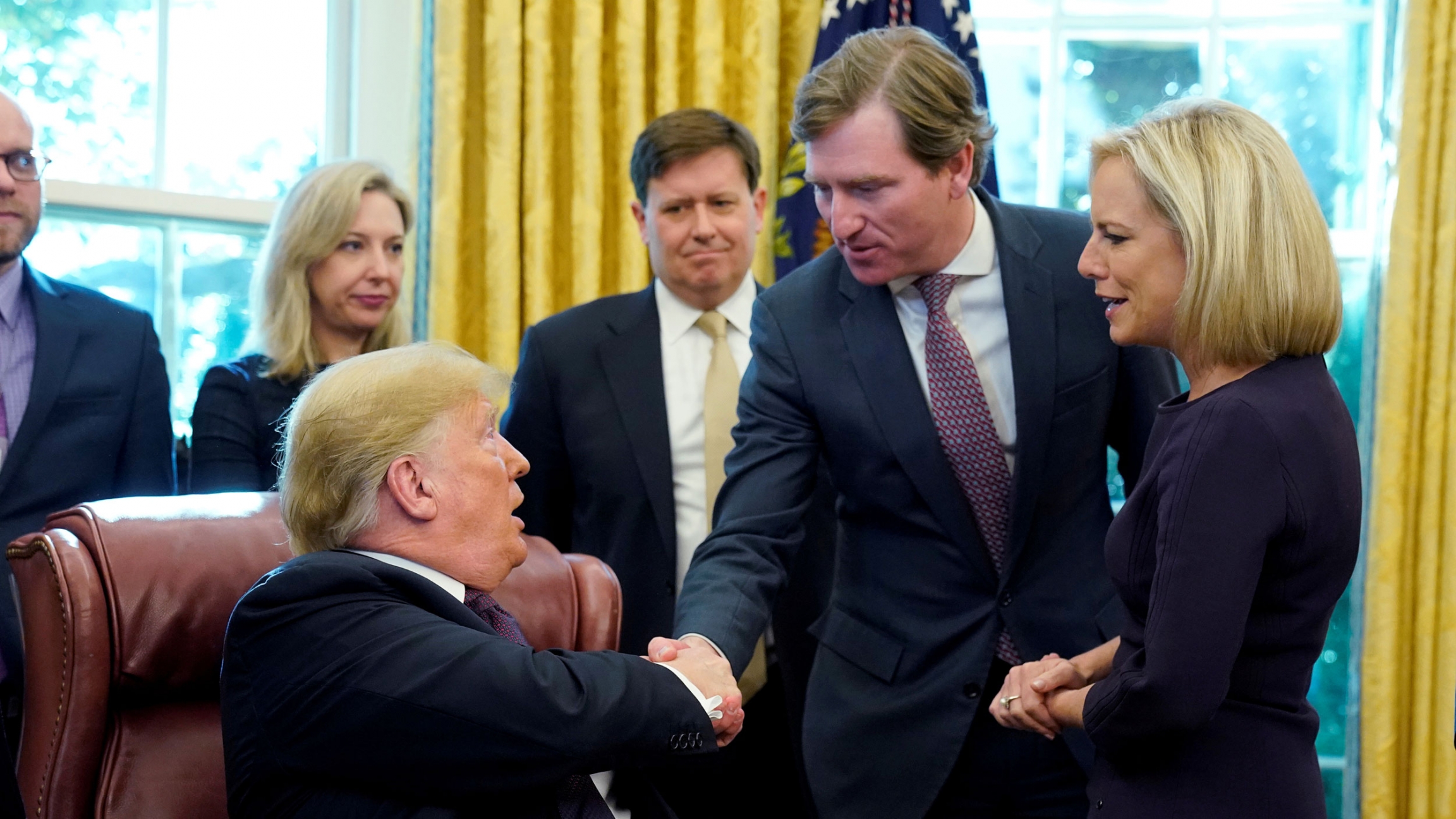 US President Donald Trump shakes hands with Chris Krebs, then director of the Cybersecurity and Infrastructure Security Agency (CISA) as then DHS Secretary Kirstjen Nielsen (R) looks on after a signing ceremony at the White House. Nov. 2018.

US President Donald Trump has fired Chris Krebs, the head of the Cybersecurity and the Infrastructure Security Agency (CISA), the federal agency tasked with securing elections. Krebs and CISA had been commended for fending off threats by foreign and other actors during the 2020 election cycle. And, Acting Defense Secretary Chris Miller has announced a major troop withdrawal in Afghanistan and Iraq to 2,500 in both countries. Plus, there's a new effort in Spain to recognize women painters who were peers of people like Pablo Picasso but don't get nearly the same attention.