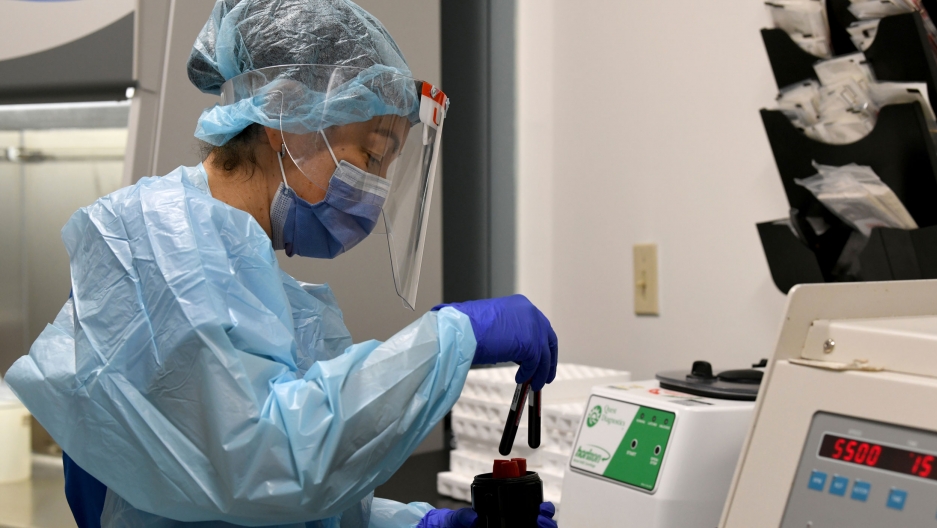 US pharmaceutical company Moderna announced Monday its COVID-19 vaccine appears to be 94.5% effective, according to preliminary data. It's the second company in less than two weeks to announce highly effective results from major trials — with Pfizer releasing its preliminary data showing a 90% efficacy. The results from the two large trials adds to the increasing confidence that vaccines can help control the coronavirus pandemic.

Moderna’s president, Dr. Stephen Hoge, called the news an “important milestone” as a resurgence of the coronavirus is now killing more than 8,000 people a day worldwide and more than 1.3 million since the pandemic started.

Like Pfizer’s, Moderna’s vaccine requires two doses. The company’s trial included 30,000 people in the US, with half being given the vaccine and the other half a placebo. Moderna said minorities make up more than a third of its trial — an important recognition for the need for diversity where Black and other communities of color have experienced far greater infection rates around the world.

The violence in Ethiopia’s north is threatening to become an international conflict as the leader of the Tigray region, Debretsion Gebremichael, confirmed firing missiles at neighboring Eritrea’s capital. Ethiopian Prime Minister Abiy Ahmed's government said it had captured another town in Tigray, with more than 20,000 refugees fleeing to neighboring Sudan, and hundreds of people have been killed in the two-week-old conflict.

And, 15 Asia-Pacific economies, making up 30% of the world’s population and gross domestic product, signed the Regional Comprehensive Economic Partnership (RCEP) trade deal on Sunday. The agreement includes the large economies of China, Australia, Japan, New Zealand, and South Korea. RCEP is designed to lower tariffs and allow freer movement of goods, which could bolster pandemic-weakened economies. The RCEP is also expected to give China sizable influence with both the United States or India refusing to sign on. 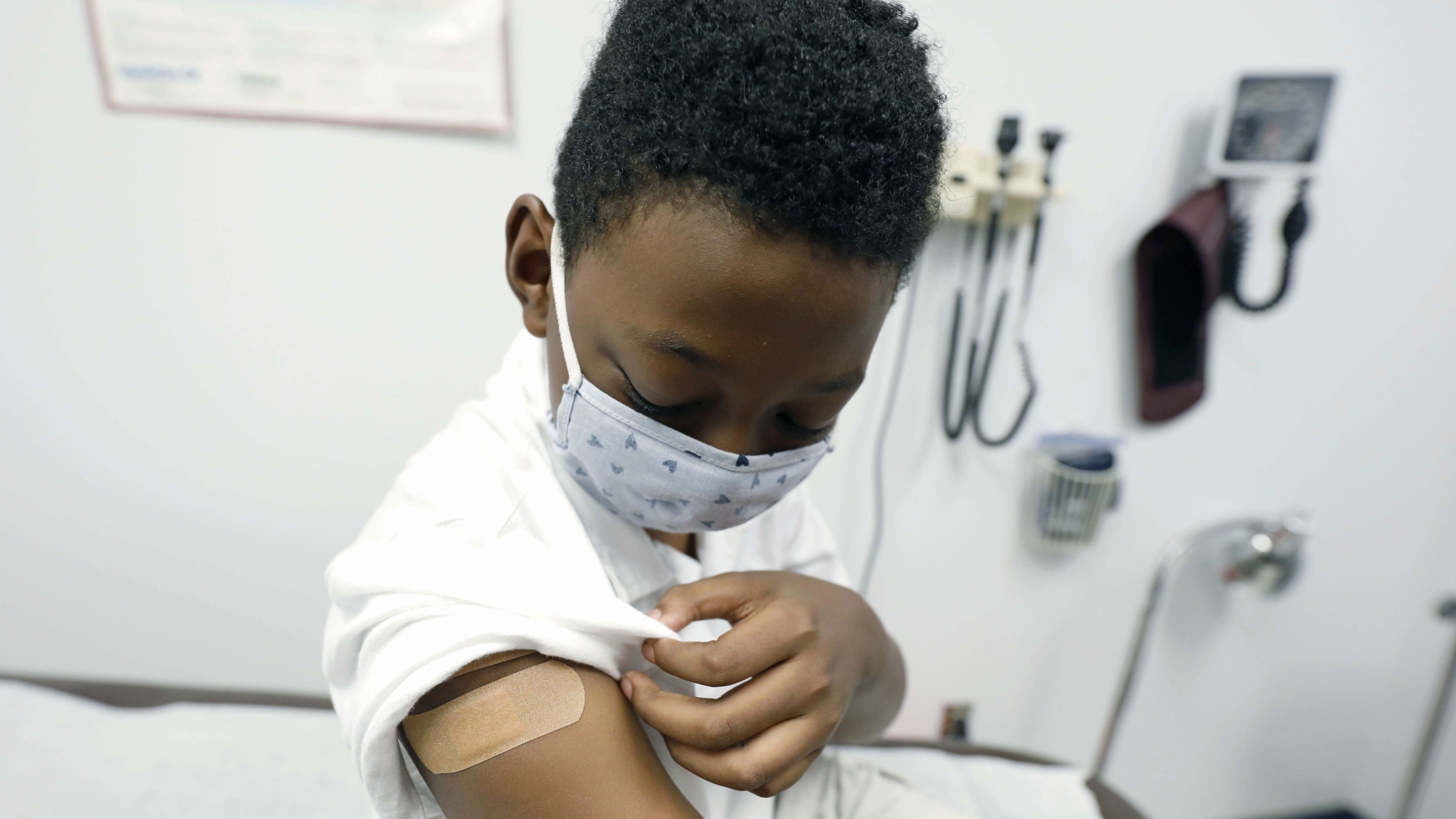 Jeremiah Young, 11, examines his bandage covering during an appointment with Dr. Janice Bacon at the Community Health Care Center on the Tougaloo College campus in Tourgaloo, Miss., Aug. 14, 2020.

A new investigation looked at more than 18 million people who took part in 50 studies in the US and UK. The World spoke to Charles Kwaku-Odo, with the Caribbean and African Health Network, about the study's findings on the virus's inequities. Kwaku-Odo said that despite this being the third study showing health inequalities, nothing has changed.

"The calls we've made for targeted engagement and a move away from just generic communications to more community engagement hasn't really happened," he said.

"And the massive barrier to all this is the lack of trust — lack of trust or services. And this has been around for decades. And so therefore, unless health bodies and organizations begin to address the issue around lack of trust and the systemic racism, then even if we did another report six months down the line, Black people will be disproportionately impacted at even worse rates." 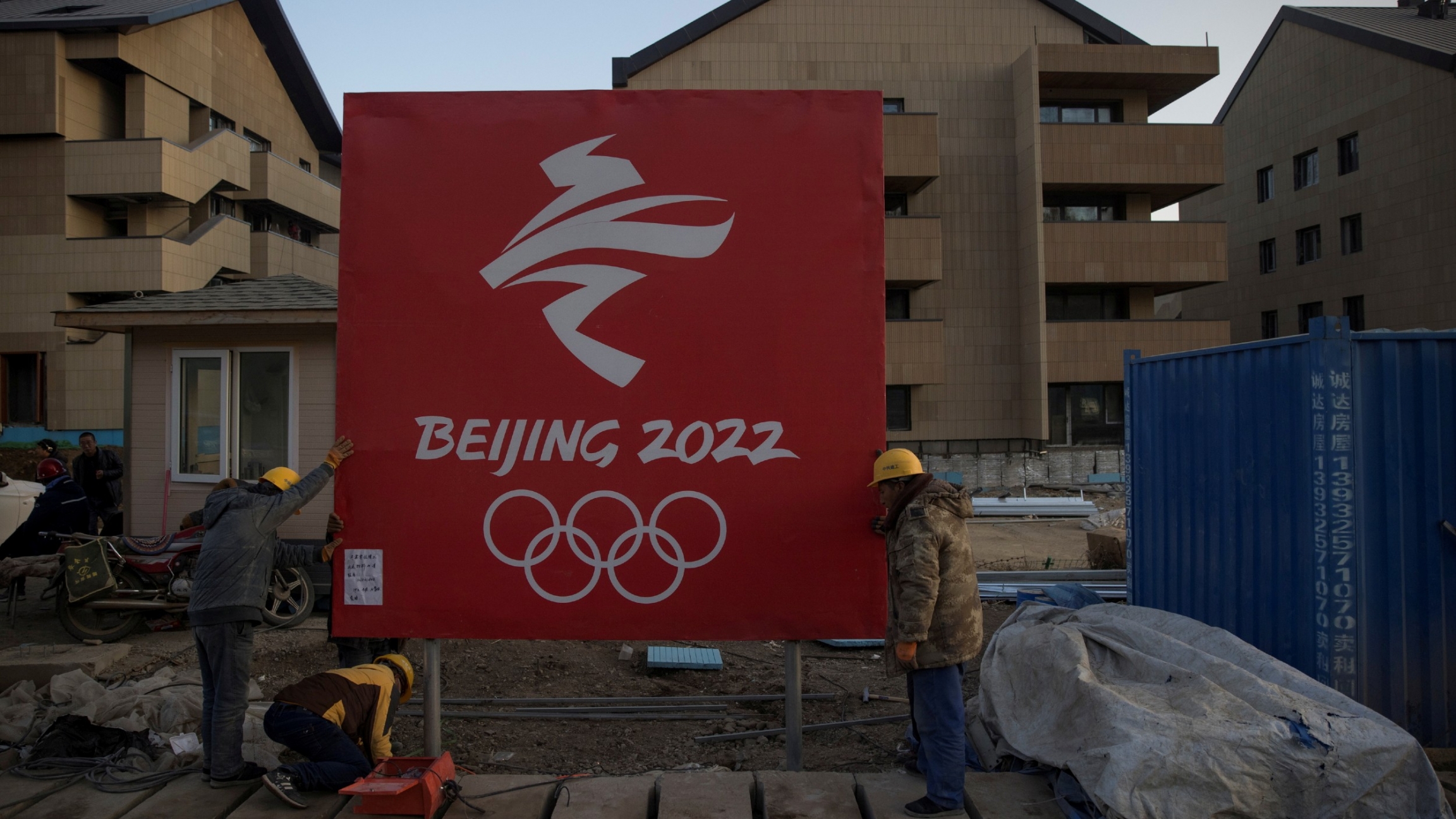 Workers move a sign at the Olympic Village for the 2022 Winter Olympics in the Chongli district of Zhangjiakou, Hebei province, China, Oct. 29, 2020.

In September, more than 160 advocacy organizations wrote a letter to the International Olympic Committee asking for the Games to be moved out of China.

Busted! German authorities are looking into a cast party disguised as a film shoot to get around rules designed to prevent the spread of coronavirus. The gathering was to celebrate the end of shooting a new "Matrix" film. But with around 200 people, the cast was in violation of local rules of gatherings over 50 people. 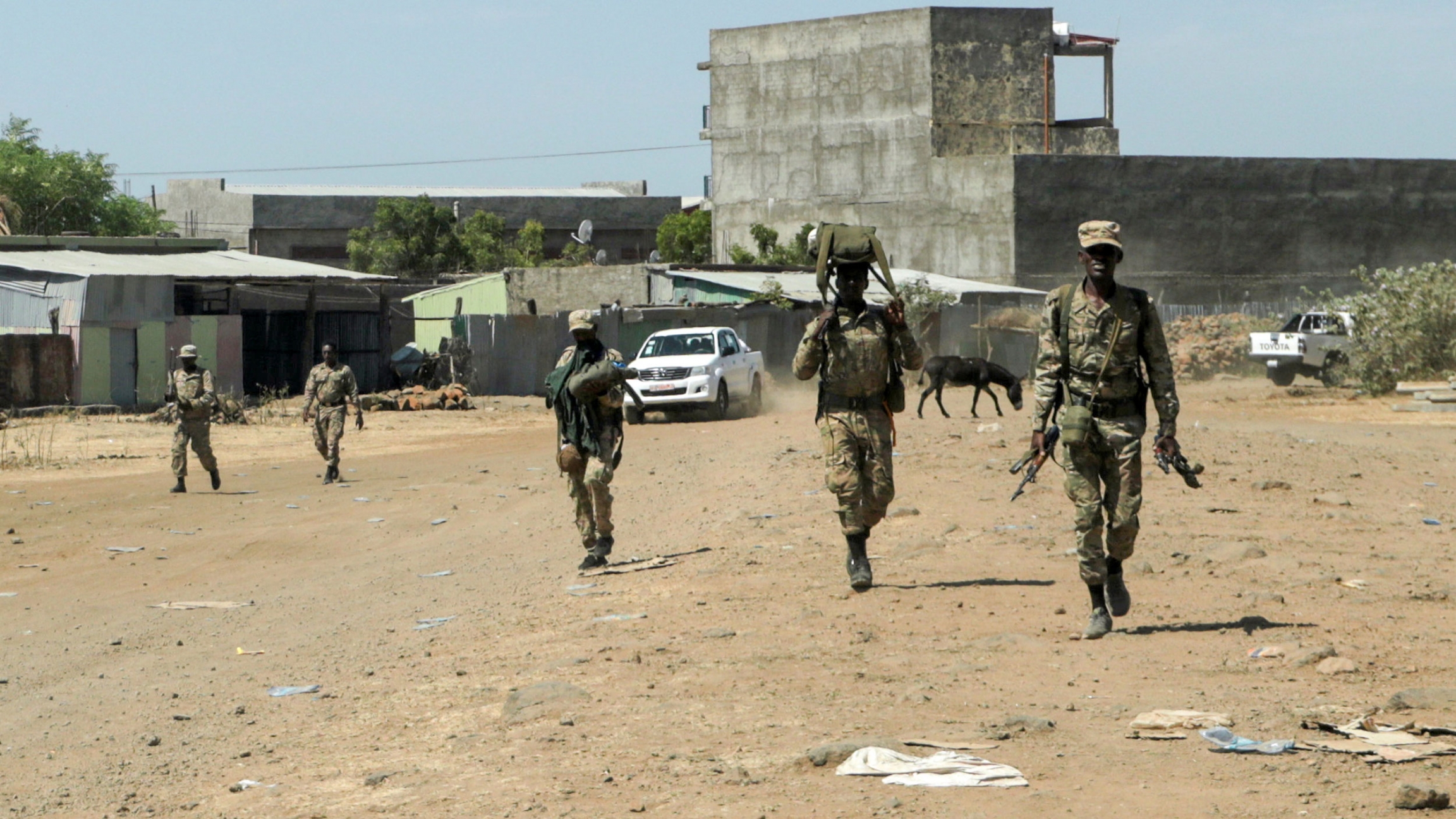 Members of the Amhara Special Force return to the Dansha Mechanized 5th division Military base after fighting against the Tigray People's Liberation Front, in Danasha, Amhara region near a border with Tigray, Ethiopia, Nov. 9, 2020.

The escalating conflict in Ethiopia northern Tigray region is raising concerns the country may be nearing civil war. And, China’s vision for the next century is with itself as the top power in Asia. India is not on board with that — and it’s looking for ways to counter China’s ambitions with its own vision of a more multipolar Asia and world. Also, we remember former Ghana's former President Jerry John Rawlings, who died this week.