Climate policy experts around the world have been letting out sighs of relief in the days since the US election. In just two months, a president who once called global warming a hoax will be replaced by one who’s pledged to “rally the rest of the world to meet the threat.”

A video of Christiana Figueres, the Costa Rican diplomat who ran the Paris climate agreement negotiations at the United Nations, neatly summed up the ecstatic reactions of climate delegates and activists around the world.

The clip posted on Twitter shortly after the voting results were called last Saturday showed her happily jumping up and down while spinning in a circle and shrieking. “Sorry, no containment today!” she wrote, referring to her expression of positive emotions, and then congratulated President-elect Joe Biden and Vice President-elect Kamala Harris.

Scientist and climate adviser to the Bangladeshi government Saleemul Huq was only slightly more sedate.

The US is the second-biggest emitter of greenhouse gases in the world after China. And because the climate crisis knows no borders, who sits in the White House matters everywhere.

“It is absolutely difficult to overstate how bad another four years of President Donald Trump would have been for the global climate change world.”

“It is absolutely difficult to overstate how bad another four years of President Donald Trump would have been for the global climate change world,” said Huq, who is the director of the International Centre for Climate Change and Development in Bangladesh.

Over the past four years, Trump reversed a slew of domestic policies aimed at cutting greenhouse gas emissions from power plants, fossil fuel drilling sites and cars. He also took the US out of the Paris agreement. But under a new administration, Huq said the US will be welcomed back into the global fold with open arms.

“The US has a lot of catching up to do, but we are extremely hopeful that now we have an administration that knows the problem, is willing to solve the problem, and join with the rest of the world in solving the problem,” Huq said.

In the Paris pact, nearly every country in the world agreed to limit the increase in average global temperature to within 2 degrees Celsius above pre-industrial levels. The world is far off track, and without US participation in the process, the accord’s long-term viability would have been in question.

Now, the agreement has a “new lease on life,” as climate activist and writer Bill McKibben put it.

At the virtual Democratic National Convention this summer, Biden named the “undeniable realities and the accelerating threats of climate change” as one of the four historic crises that Americans now face, along with the coronavirus pandemic, economic recession and racial injustice. And then he leaned into that message in the closing weeks of the campaign, releasing two new ads focused on climate change shortly before Election Day.

In a presidential contest that made headlines around the world, that focus on climate change got attention.

Carlos Fuller is the lead negotiator at UN climate talks for the Alliance of Small Island States (AOSIS), a coalition of 44 low-lying, coastal developing countries. He said he’s been following Biden’s campaign for awhile.

“He spoke about getting the US back into the Paris agreement, and doing a lot of work on addressing climate change, which for us was great news,” he said.

"[Biden] spoke about getting the US back into the Paris agreement, and doing a lot of work on addressing climate change, which for us was great news."

With Biden’s election, he says, “I actually see, you know, a lot of hope coming back.”

Part of that “hope” is due to Biden’s campaign pledge to set greenhouse gas emission targets in line with science: aiming for a carbon-neutral electricity supply by 2035 and emitting no new greenhouse gas pollution by 2050.

“But more importantly, it’s what the US could do to reduce their emissions would mean — the developing of technology, and that technology would then be available for the private sector for the whole world,” Fuller said.

Fuller lives in Belize, and when the election was called, rain from the tail end of Hurricane Eta was still falling there.

Eta has killed more than 100 people from Mexico to Panama, triggered a deadly landslide in Guatemala. The storm has flooded homes and forced evacuations across Central America. 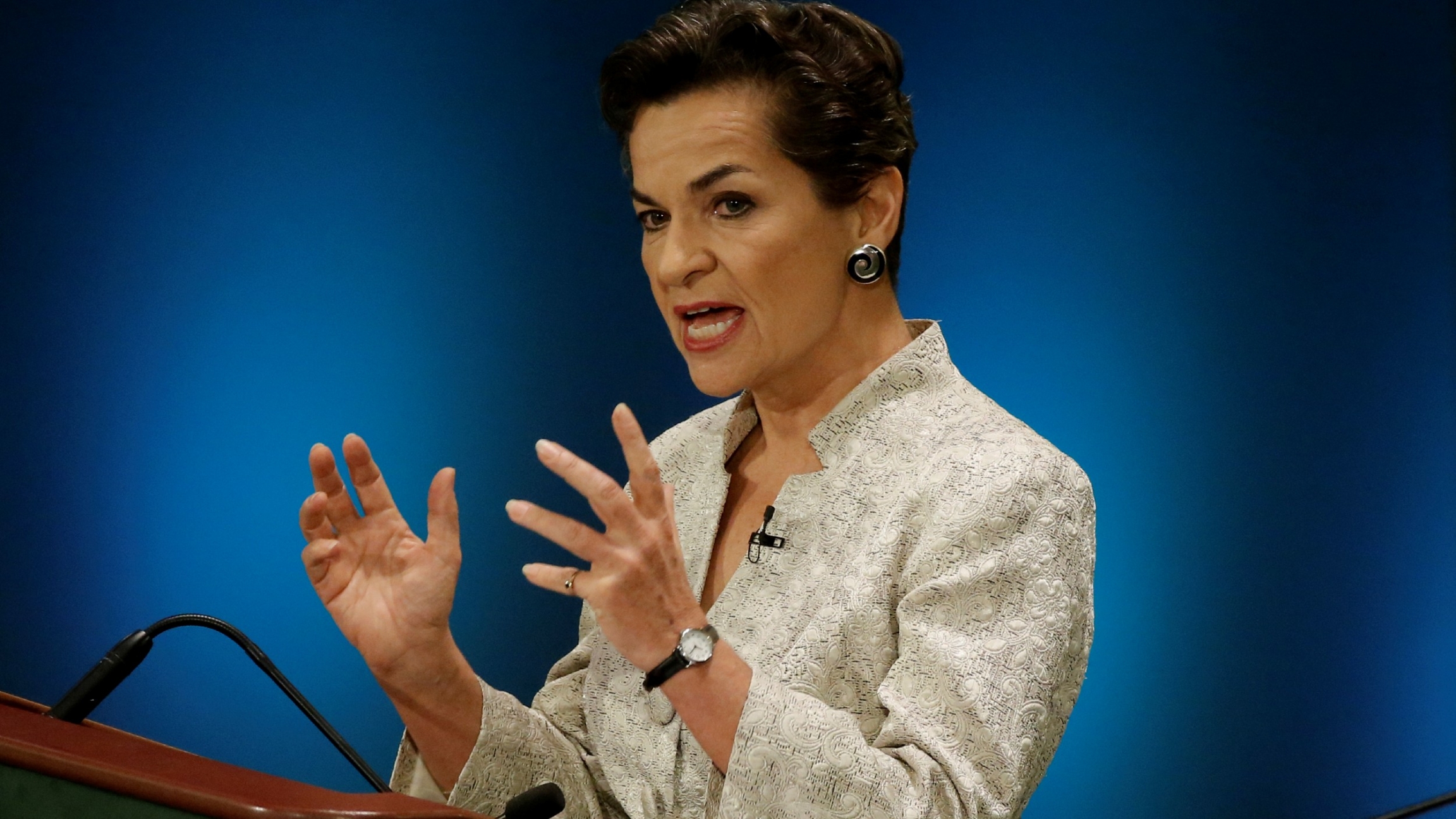 It’s the kind of weather system that is expected to grow more intense as the climate warms.

Advocates, policymakers and scientists who support more aggressive action on climate see Biden’s $2 trillion plan as a step in the right direction. But they’re already tempering expectations about how much Biden will be able to accomplish with a divided Congress.

“How much of it he can get done, of course, we’re going to have to wait and see,” said Andrew Light, a former climate negotiator during the Obama administration.

“It’s going to depend a lot on, if you have a Republican-controlled Senate, how many individuals there are willing to cross the line,” Light said.

The day after the Biden-Harris win was called by media outlets, Senator Mitt Romney became one of the first high-profile Republicans to acknowledge the victory. In the same CNN interview, though, he also stressed the gulf between Republican policy priorities and those of the incoming administration.

Related: 2020 US election will have a big impact on global climate politics

Experts expect a coronavirus stimulus bill to present the first opportunity for the Biden-Harris administration to drum up support for clean energy and other green priorities. One of the biggest investments ever in renewables came in President Obama’s 2009 economic recovery act, which passed thanks in part thanks to lobbying by then-Vice President Biden.

“It has been demonstrated that this is one of the fastest ways to get Americans back to work,” Light said, “resilience, infrastructure, weatherizing buildings, making buildings more efficient, all the things that you kind of see in the Biden plan.”

It’s pretty simple for the US to re-enter the landmark deal — all it takes is a letter from the President.