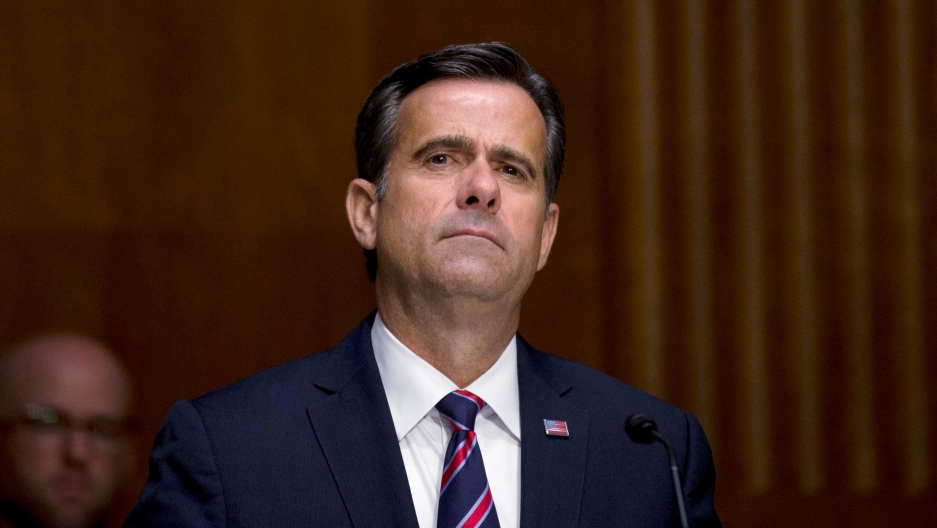 Director of National Intelligence John Ratcliffe in a file photo from May 2020.

US officials accused Iran on Wednesday of sending out fake but menacing emails to Democratic voters in swing states like Florida in an effort to influence public opinion just before the presidential election. The interference was apparently meant to intimidate voters, as the messages appeared to be from far-right groups such as the Proud Boys.

Though Democrats in Congress disputed his conclusion, National Intelligence Director John Ratcliffe said that the goal was to damage President Donald Trump’s reputation in the Nov. 3 contest against Democratic challenger Joe Biden. One possibility is that the operatives sought to convince voters of an association between Trump and white nationalists, after he’s failed to condemn them on multiple occasions.

Ratcliffe also did not specify how officials know that Iran was behind the internet malice, but the allegations highlight broader concerns about several foreign countries attempting to disseminate misinformation. The implication is that America’s adversaries are again trying to sow electoral discord and undermine voter confidence in the election process.

FBI Director Christopher Wray said that the US would respond in time to the mischief and that the election’s integrity is still intact. He blamed Iran and Russia for having acquired voter registration data, but stopped short of saying either that the information had been stolen or that vote tallies had been illicitly modified. Iran has in the past engaged in election propaganda and espionage but not cyberops that directly threaten voters.

Though protesters in Lebanon had demanded a real change in leadership, former Lebanese Prime Minister Saad Hariri has been asked to form a government again after being brought down in an uprising almost a year ago. Putting together a new cabinet will be strenuous, as the nation faces populist anger, sectarian divisions and an economic meltdown — all amid the coronavirus pandemic. After his appointment as prime minister-designate, Hariri said Thursday, “Time is running out and this is our beloved country’s last and only chance.”

And, Poland’s high court ruled that a 1993 law permitting pregnancy terminations for fetal defects was unconstitutional. With rules that were already among Europe’s strictest, Poland allows abortions only in the event of rape, incest or if the health of the mother or fetus is significantly compromised. Antonina Lewandowska, a reproductive rights activist, said that “98% of legal abortions carried out in Poland are due to fetal malformations." 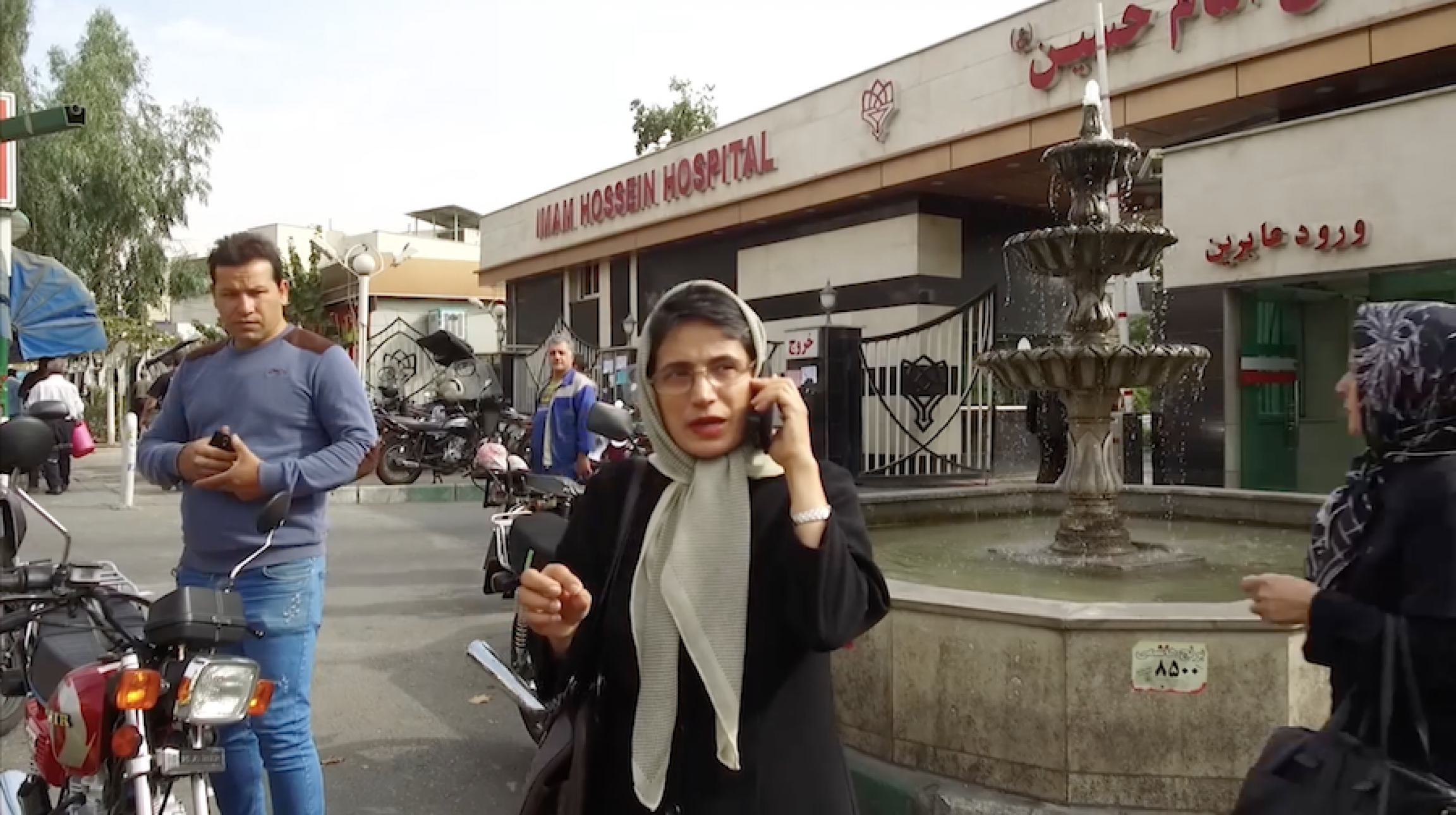 Iranian human rights lawyer and activist Nasrin Sotoudeh on the streets of Tehran before being imprisoned in a scene from the film "Nasrin," directed by Jeff Kaufman and narrated by Oscar winner Olivia Colman.

For two decades, Iranian lawyer Nasrin Sotoudeh has fought for the rights of children, women and minorities in Iran. She has been arrested several times and is currently serving a 38-year prison sentence. “Nasrin” is a new documentary that tells her life story. 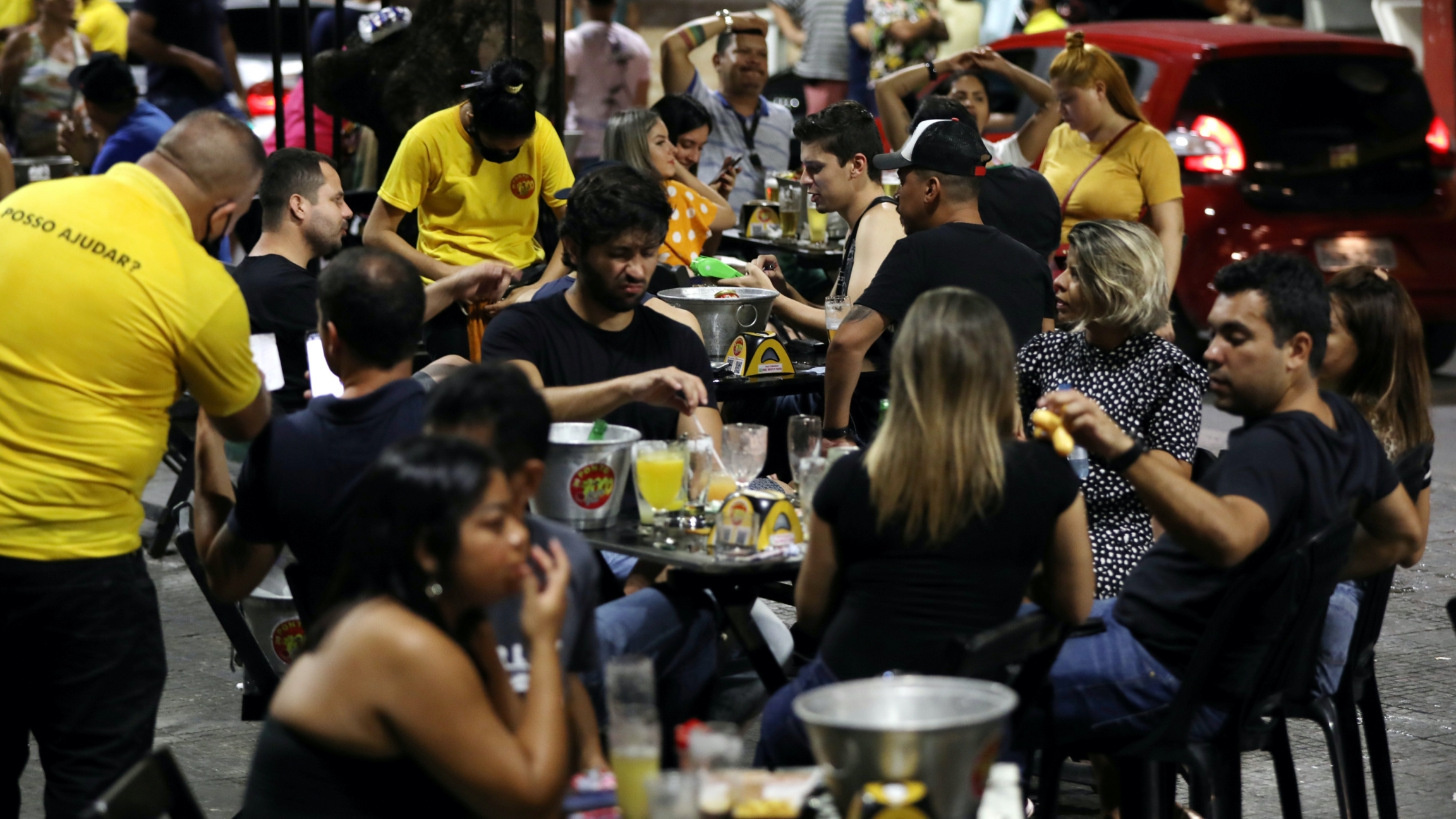 People enjoy at a bar after a Manaus City Hall decree that determined the closure of bars and restaurants was issued, amid the coronavirus disease (COVID-19) outbreak in Manaus, Brazil, Sept. 25, 2020.

With herd immunity gaining new ground as a possible strategy for dealing with the pandemic, a growing chorus of public health experts is speaking out against it as an extremely dangerous idea.

An Italian farmer in Sardinia was given a little surprise when one of the new puppies in a litter had green fur. The rare color apparently happens when pale puppies come into contact with a green pigment called biliverdin in the womb. It's the same pigment that causes the green color in bruises. Aptly named Pistachio, the puppy's green fur won't last long and is already starting to fade.

Easily the main story of the day, this https://t.co/sXoOHnyV0O 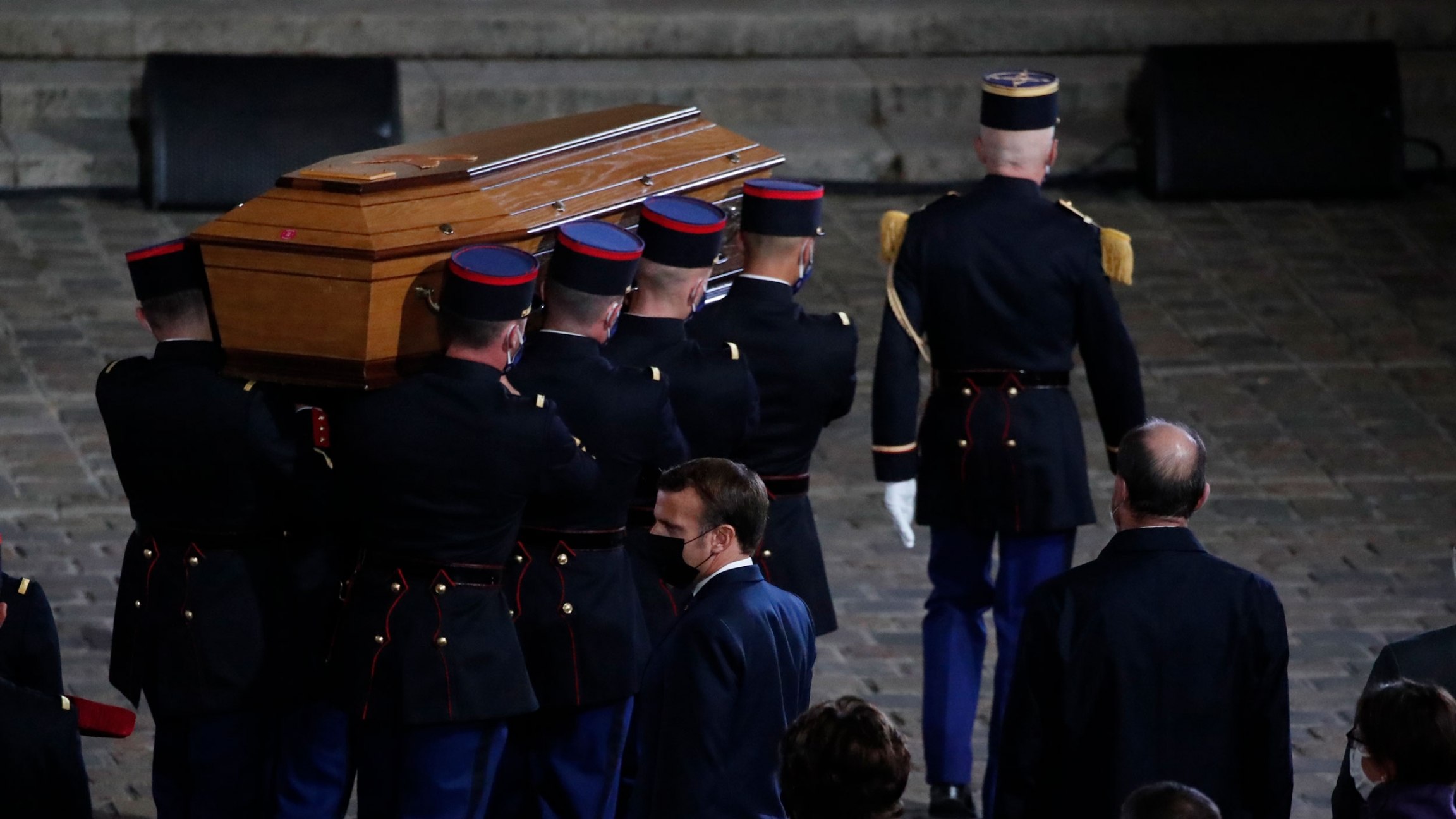 The coffin of slain teacher Samuel Paty is carried in the courtyard of the Sorbonne University during a national memorial event, Oct. 21, 2020, in Paris, France.

The gruesome murder of a history teacher in France has sparked intense criticism of social media companies over the role they played in motivating the killer and inciting the fatal attack. And, according to a new study by the University of Cambridge, millennials around the world are currently less satisfied with democracy and more disillusioned than at any other time in the past century. Also, one of the biggest issues facing some European cities before the coronavirus was overtourism. So, how are the cities coping now that the tourists are staying at home?