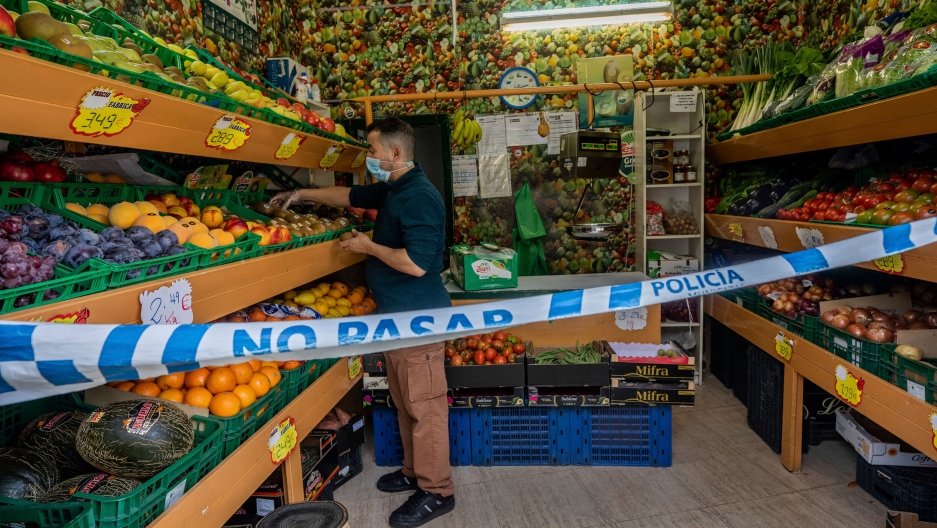 A no-trespassing sign is used to keep social-distance guidelines at a vegetable shop in Madrid, Spain.

The global economy is beginning to emerge from the most severe downturn since the Great Depression, the International Monetary Fund said Tuesday, adding that the pandemic-induced recession will impact employment and growth numbers for years.

The IMF projected a global contraction of 4.4% for 2020 in its latest World Economic Outlook report, a slight improvement over their midyear projection. Eased lockdowns, paired with stimulus from fiscal and monetary policy, have boosted economic prospects — despite huge challenges.

“This crisis is, however, far from over,” said Gita Gopinath, chief economist for the IMF. “The ascent out of this calamity is likely to be long, uneven, and highly uncertain.” Gopinath warned countries not to let up in supporting economic recovery and cautioned that the current crisis is exacerbating inequality.

As governments try to spend their way out of a deep recession, debt levels have skyrocketed and tax revenues have plunged. At the same time, low-income, young and women workers have been hit worst by the big slump in employment. This year, the US economy is expected to shrink by 4.3%, with the EU forecast to contract 8.3%. China, by contrast, is projected to grow 1.9% in 2020, boosted by an aggressive virus containment strategy.

Belarus security forces have been given the green light to apply lethal force against pro-democracy protesters if needed, said a senior official for President Alexander Lukashenko’s government. He claimed the demonstrators, who have taken to the streets over what they claim was an illegitimate reelection of Lukashenko, were becoming increasingly violent and radicalized. Meanwhile, foreign ministers in the European Union have said they are prepared to place sanctions on Lukashenko.

And, the US is proceeding with three sales of sophisticated weaponry to Taiwan, as the White House sent notification of the intended transfers to Congress for approval. The planned deals are sure to irritate China, whose State Councillor Wang Yi warned fellow Asian countries Tuesday to stay “vigilant” about US strategy fomenting tensions in the South China Sea and other areas. He described Washington’s “Indo-Pacific” orientation as a “huge security risk.”

Do US descendants of First Nations people from Canada have rights north of the border? 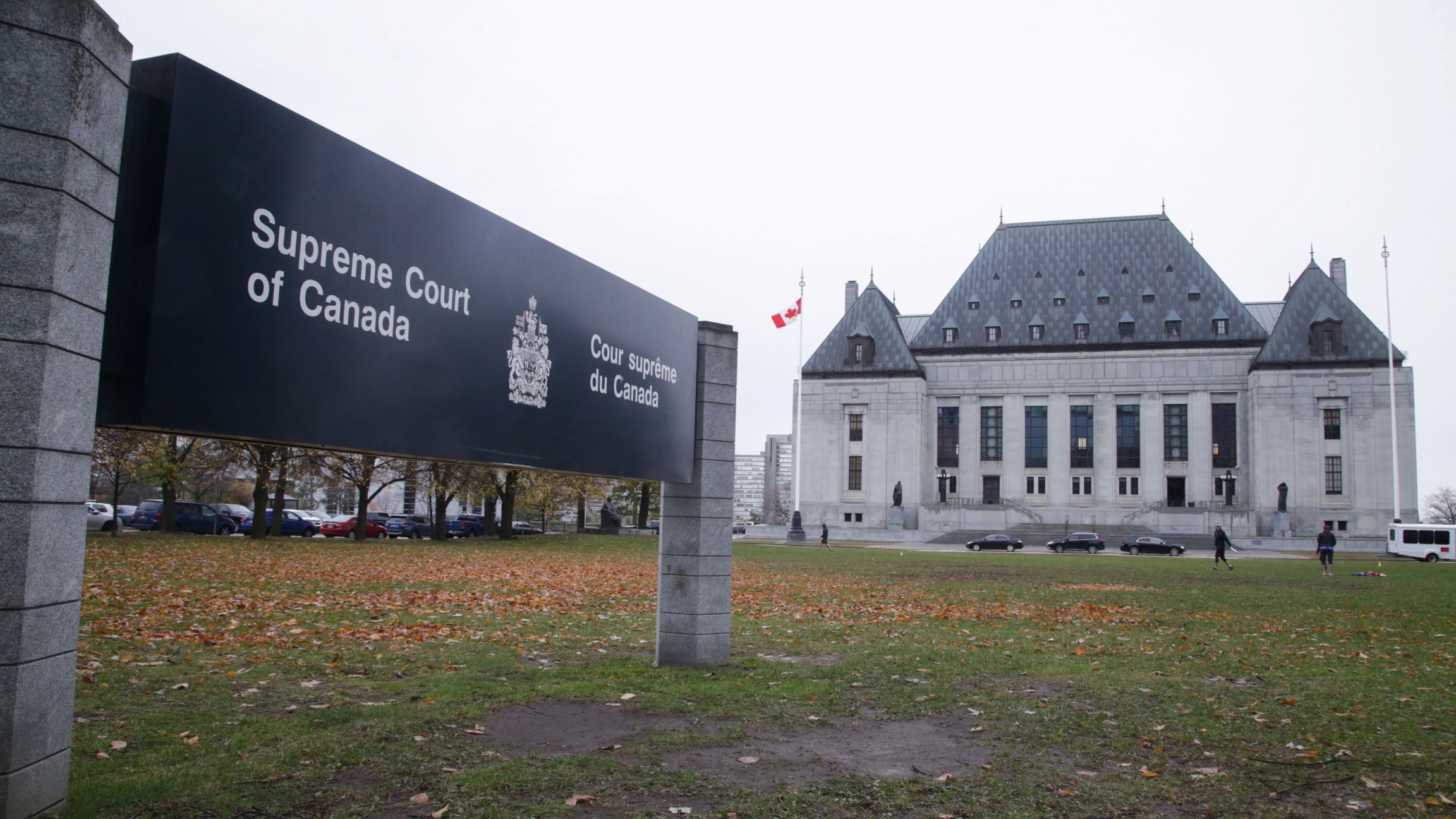 The Sinixt tribe is officially extinct in Canada. But one man aims to regain recognition for his tribe there. And his case could set a precedent for reconciliation and tribal sovereignty throughout the nation.

Normally found in Alpine regions, a bearded vulture has been spotted recently in the skies above Lincolnshire and Norfolk, England. Named Vigo, the vulture has a wing span of more than 8 feet — a size rarely seen in the UK. Now, researchers have confirmed where Vigo is from via genetic tests on feathers discovered by a Yorkshire birder. Aparently Vigo is a female who hatched last year in the French Alps. Amazing!

Amazing insight in to ‘Vigo’ the Bearded Vulture that graced us with her presence recently: Speculations are over as genetic analysis reveals origin and gender - Vulture Conservation Foundation https://t.co/rz8slg5uyF 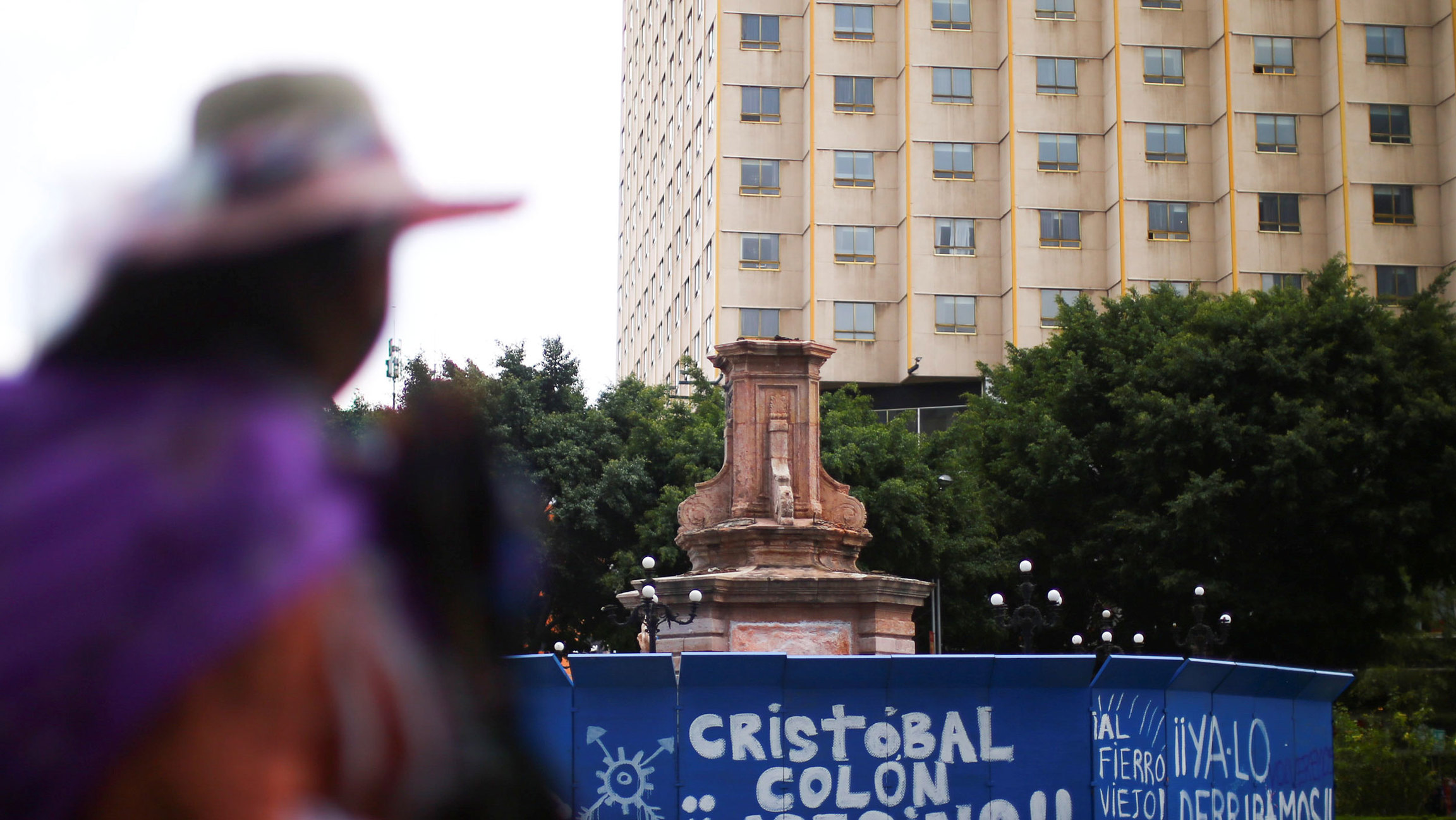 An empty pedestal where a statue of explorer Christopher Columbus, used to stand before it was taken off by the municipality in Mexico City, Mexico, Oct. 12, 2020.

Mexico City’s government removed a statue of Christopher Columbus from the city’s Paseo de la Reforma in the early hours of Saturday ahead of a planned annual protest. And, the United Kingdom is just one of a series of countries in Europe to impose new localized restrictions to prevent the spread of the coronavirus. Plus, tennis star Rafael Nadal again made history on Sunday winning his 13th French Open and 20th career Grand Slam.