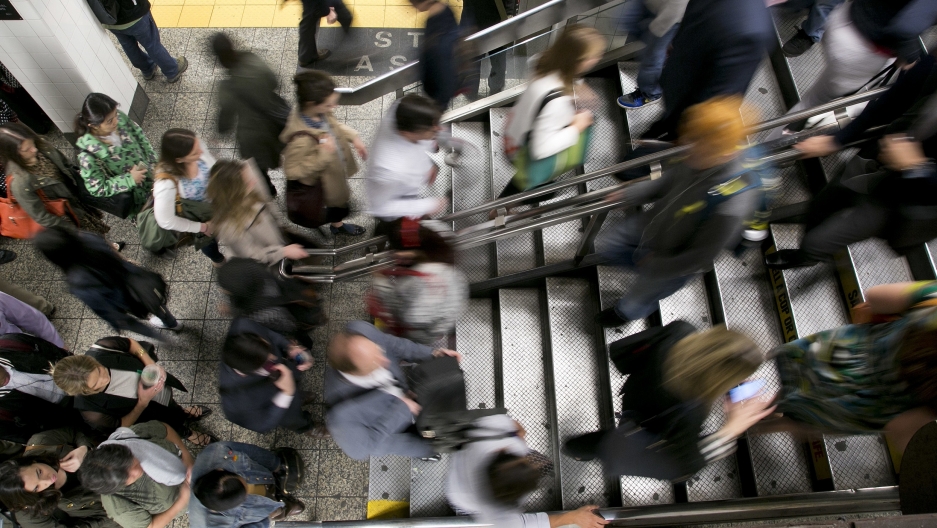 The US population is more than 300 million currently. What would change if that number topped 1 billion?

The pandemic has caused a steep economic decline in the US.

But many experts worried we were already in trouble before the coronavirus because of the rise of economic powerhouses with huge populations, such as China and India. That has also been a concern of Matthew Yglesias who has a radical solution for our economic woes: take the current US population and triple it in the decades to come.

Yglesias, the co-founder of Vox and the author of “One Billion Americans: The Case for Thinking Bigger,” walks us through his progressive proposals, which he argues are far from fantastical.