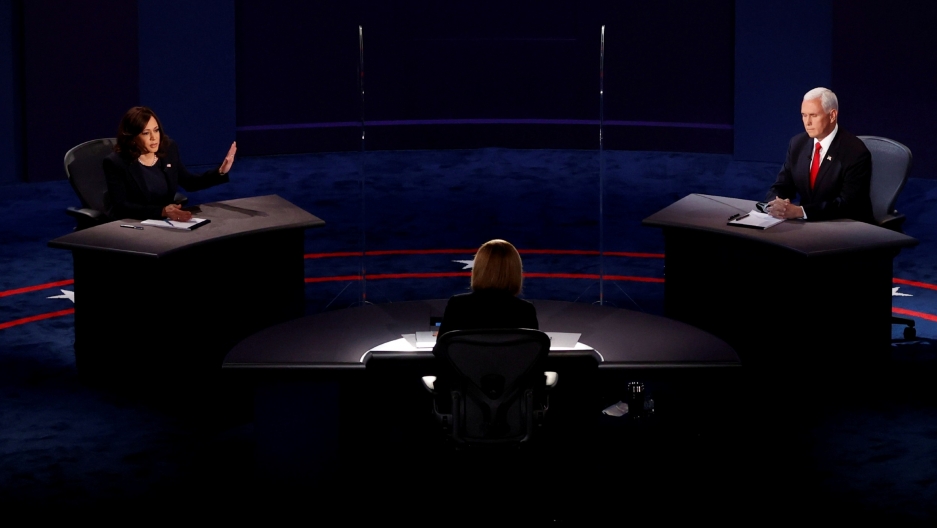 The US vice presidential candidates battled on Wednesday evening in Salt Lake City over the handling of the coronavirus pandemic and a troubled economy. But not only was the debate surprisingly civil — Vice President Mike Pence and Sen. Kamala Harris talked substantively about foreign policy for a solid chunk of the time, assessing what President Donald Trump has done for America’s role in global affairs and what a Joe Biden presidency would change in the world.

In a sober discussion that involved far less rancor than the first presidential debate last week, but still plenty of interruptions, USA Today moderator Susan Page prompted the contenders to address who is more capable of dealing with China, Russia and Iran, as well as the long-term challenges of the climate crisis.

Pence harped on Trump’s repeated accusations that China is to blame for the pandemic, whereas Harris bemoaned the lack of public health coordination with Beijing and countered that the incumbent has lost his trade war with China and caused the “loss of American lives, American jobs and America’s standing.” On Russia, the two traded barbs about the placement of bounties on US soldiers serving in Afghanistan, with Harris criticizing Trump for failing to take that issue up with President Vladimir Putin.

While Pence stood by Trump’s decision to kill Iranian terror mastermind Qassem Soleimani, Harris made the case for reviving the Iran nuclear deal that the Trump administration has nixed in favor of the “maximum pressure” campaign. On climate, Pence sought to take credit for US carbon emissions decreasing and accused the Democrats of trying to ban fossil fuels and enact a radical-left “Green New Deal” agenda. Although Harris clarified that Biden does not seek to ban fracking, she emphasized the primacy of science on global warming and the importance of rejoining the Paris Climate Agreement.

For its part, Russia is looking at a handful of chaotic scenes in its backyard, with protests and violent conflicts taking root in Belarus, the Caucasus and Central Asia. On Thursday, Moscow claimed it was not investigating Belarusian opposition leader Sviatlana Tsikhanouskaya — who was added to a wanted list amid growing political strife in Minsk. Meanwhile, Russia is trying to work with France and the US to impose a ceasefire to avert wider war between Armenians and Azerbaijanis over the disputed Nagorno-Karabakh region in the South Caucasus. And further east, Russia said that it’s obligated by a security treaty to intervene in Kyrgyzstan, where rival groups have clashed after a disputed election.

Brazil’s cases of the coronavirus passed the 5 million mark this week, with the death toll approaching 150,000. After the US and India, the nation is the third worst-hit in the world by the pandemic. Critics say President Jair Bolsonaro, like his counterpart in the White House, ignores the advice of experts and downplays the medical threat posed by the virus. 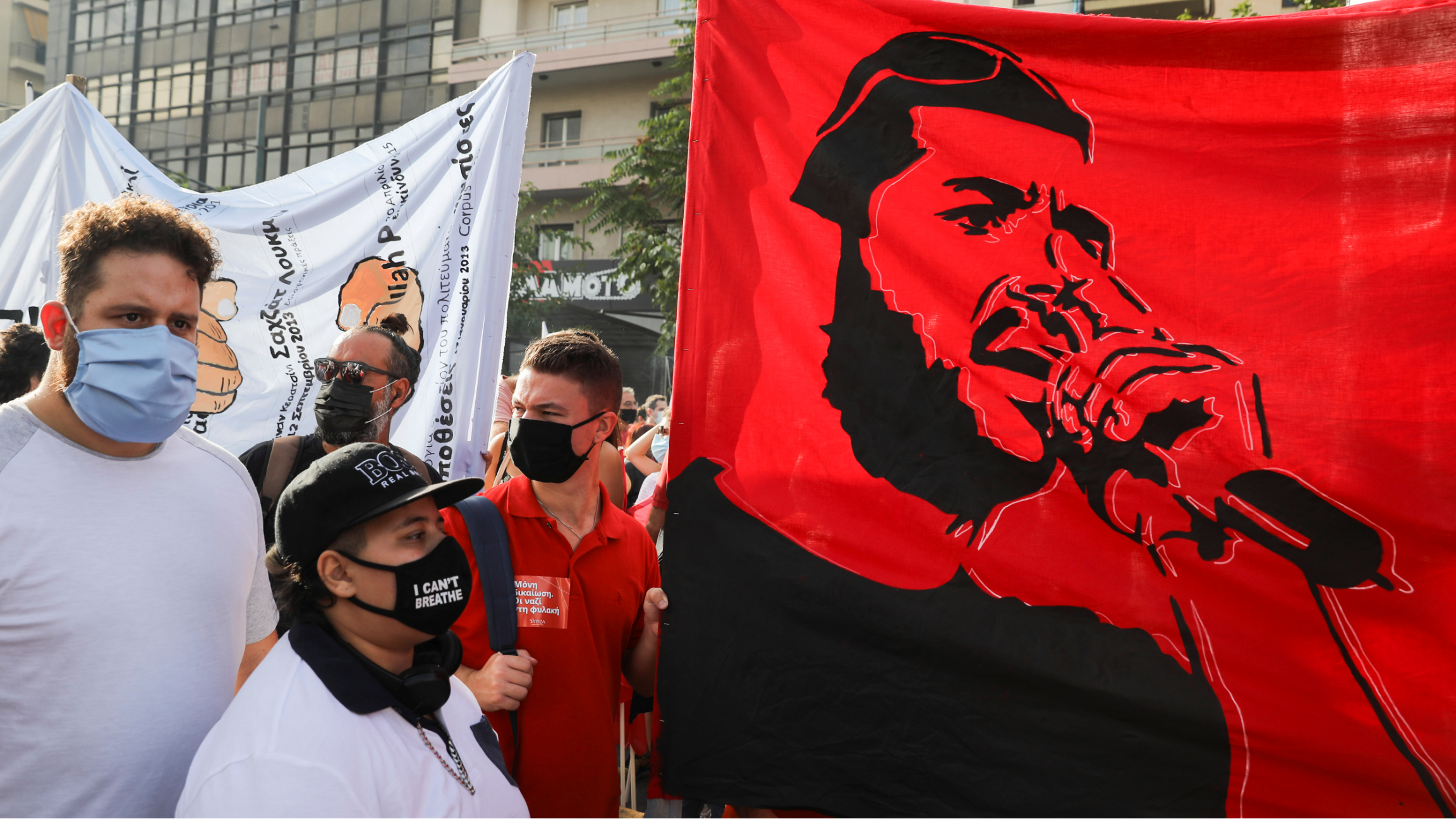 A banner depicting anti-racist Greek rapper Pavlos Fyssas is seen, as demonstrators protest at the close of the trial for leaders and members of the far-right Golden Dawn, in Athens, Greece, Oct. 7, 2020.

Large crowds gathered in Athens on Wednesday following a five-year trial as the judges announced a series of decisions involving members of the neo-Nazi group Golden Dawn. 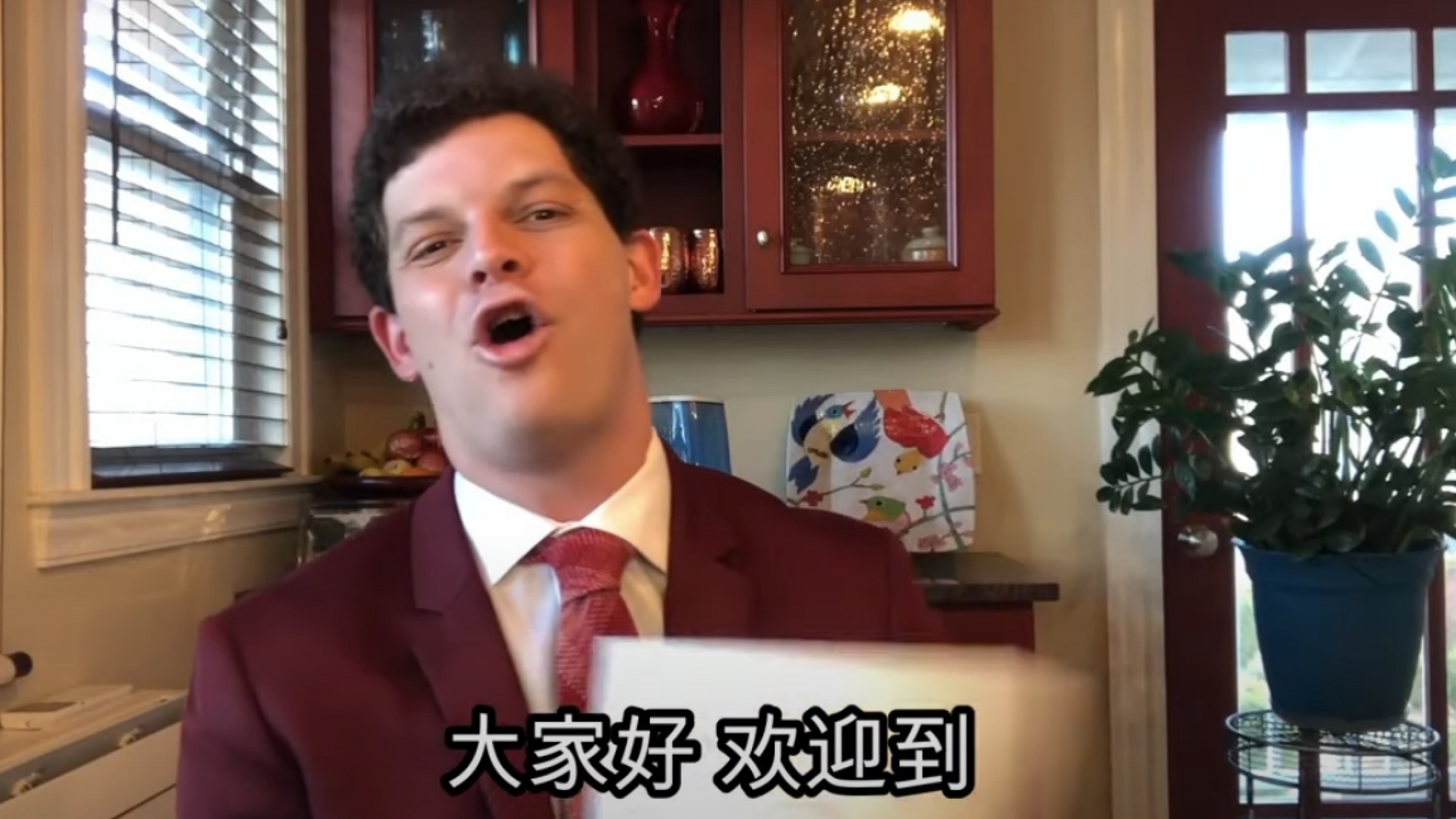 Jesse Appell, an American comedian usually based in Beijing, hosts a comedy show called "Jess@home" during the pandemic from his parent's kitchen in Boston.

American Jesse Appell’s comedy is part of a long history of cultural diplomacy between the US and China. Musical performances, art exchanges and sports competitions have all helped to strengthen the relationship between the two countries since the early 1970s.

Fans in China tune in for a laugh, and also to learn about the US from an American’s perspective, something they rarely get in China.

The VP debate Wednesday night was a distinct departure from the raucous tone on display last week between Donald Trump and Joe Biden. But despite the more civil discussion about policy, the candidates might have been upstaged by a fly that landed on Vice President Mike Pence's hair.

A fly stayed on Vice President Pence’s head for more than 2 minutes at the debate https://t.co/a0jGLHLVR1 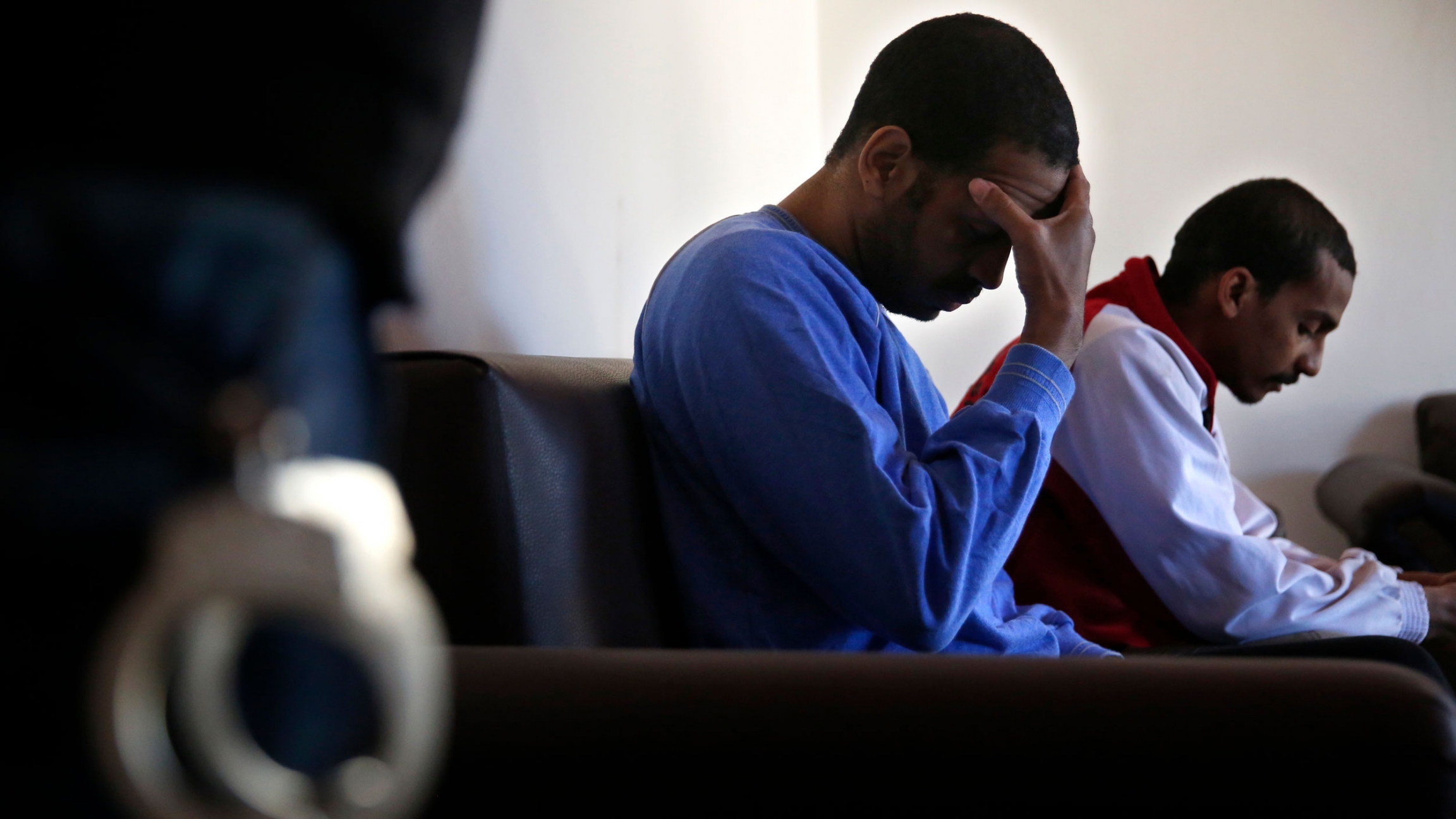 Alexanda Amon Kotey (left) and El Shafee Elsheikh, both from Britain, joined ISIS and were part of a cell that beheaded Western hostages, a law enforcement official alleged, March 30, 2018.

In the first case of its kind, two ISIS militants, formally British citizens, have been charged in a US court for their involvement in the beheading of American and British journalists and aid workers in Syria. And, a court in Greece has ruled that the far-right Golden Dawn party was operating as a criminal organization, delivering landmark guilty verdicts. Also, the EU Parliament has agreed to set a target of cutting carbon emissions 60% by 2030. It's an ambitious goal but still needs approval by the 27 EU member nations.