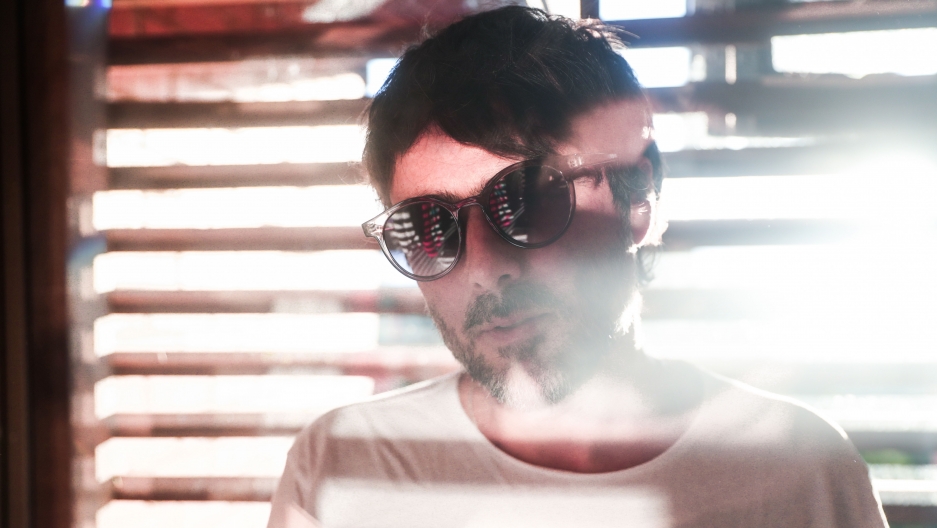 Simón Mejía and his band, Bomba Estéreo, have long been active in environmental movements.

As the issue of climate change grows more urgent around the world, it's increasingly finding its way into art and music.

Simón Mejía, founder and bassist of the Colombian trio Bomba Estéreo, has been at work on a new solo album called “Mirla” — released under the artist's moniker Monte. It's an exploration of birdsong, nature and electronic music. To create it, Mejía toured Colombia recording sounds of nature, from the jungle to the sea.

Mejía says he got the idea to incorporate birdsong into his music years ago.

Over time — and particularly during this year's lockdowns due to the coronavirus — Mejía says he grew attuned to the sounds of nature surrounding his home in the countryside outside Bogotá.

The album, “Mirla,” takes its name from a kind of bird that is common in Colombia and other parts of Latin America. It's also the name of the song Mejía calls the album's “emotional center," in which he mixed music and recordings of a bird that visited his terrace over many mornings.

Another of Mejía's songs, “Kaka Hyká,” features singer Candil Chauta, who comes from an Indigenous community known as the Muisca people. They have inhabited the areas around Bogotá since ancient times, and the artist is a friend of Mejía's.

“Common ground is that we both think that the earth and humanity are passing through a crisis and that we need to address to make changes for that to stop,” Mejía said.

Mejía says it's not necessary to take drastic measures — such as cutting oneself off from technology or going to live in the Amazon rainforest — to create a lifestyle that respects nature.

“But we can set in the middle of that, a more sustainable or more harmonic way of respecting nature and treating nature, as we depend on nature.”