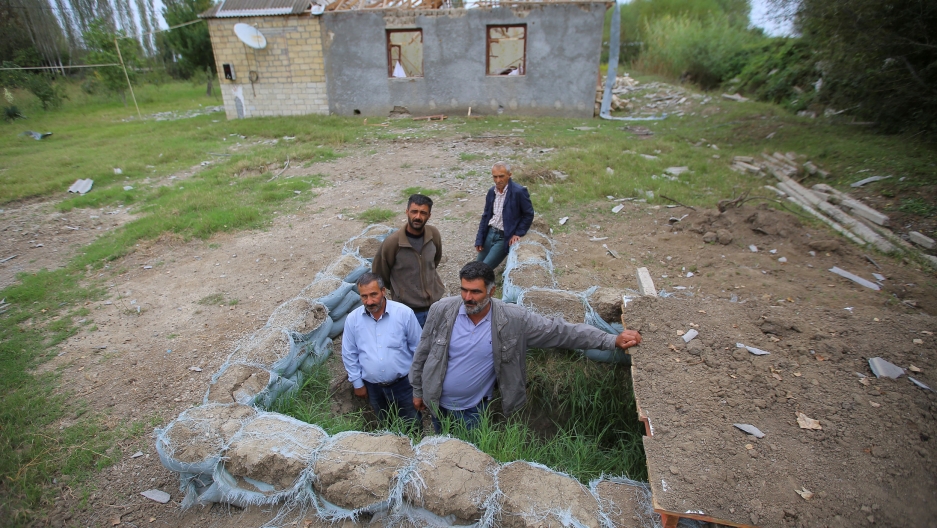 Local residents gather outside a dugout in readiness to take shelter during the fighting over the breakaway region of Nagorno-Karabakh in the city of Terter, Sept. 30, 2020.

The US has joined an effort by Russia and France to demand an immediate ceasefire and return to negotiations without delay in the breakaway Caucasus region of Nagorno-Karabakh. Ethnic Armenian forces have been clashing with Azerbaijani government soldiers since Sunday in an area that is within the borders of Azerbaijan — and internationally recognized as such — but claimed and run by largely ethnic Armenian residents.

Dmitry Peskov, a spokesman for the Russian government, said that President Vladimir Putin and French President Emmanuel Macron discussed how the Minsk group of the Organization for Security and Co-operation in Europe (OSCE) could help mediate an end to the conflict. Macron’s office expressed concern regarding the alleged “sending of Syrian mercenaries by Turkey to Nagorno-Karabakh.”

Russia has also invited the foreign ministers from Armenia and Azerbaijan to talks aimed at ending the fighting, which dramatically escalated on Sunday in the decades-old dispute over the mountainous territory. Dozens have been killed and hundreds wounded. Both sides are thus far refusing to back down.

Cyprus is blocking European Union economic sanctions on Belarus, demanding that Brussels also punish Turkey for its oil and gas exploration in the Eastern Mediterranean. The EU requires unanimity to make the decision, but diplomats worry that the impasse has damaged the bloc’s credibility in standing up to Belarus after an August election that the opposition says was rigged.

Police in Hong Kong have arrested at least 60 people Thursday for protesting on China’s National Day, after demonstrators gathered in the Causeway Bay shopping area to chant pro-democracy messages. The protesters repeated slogans such as “Disband the police” and “Liberate Hong Kong, revolution of our time.” But security forces outnumbered the activists who adamantly oppose Beijing’s growing control over the semi-autonomous city. 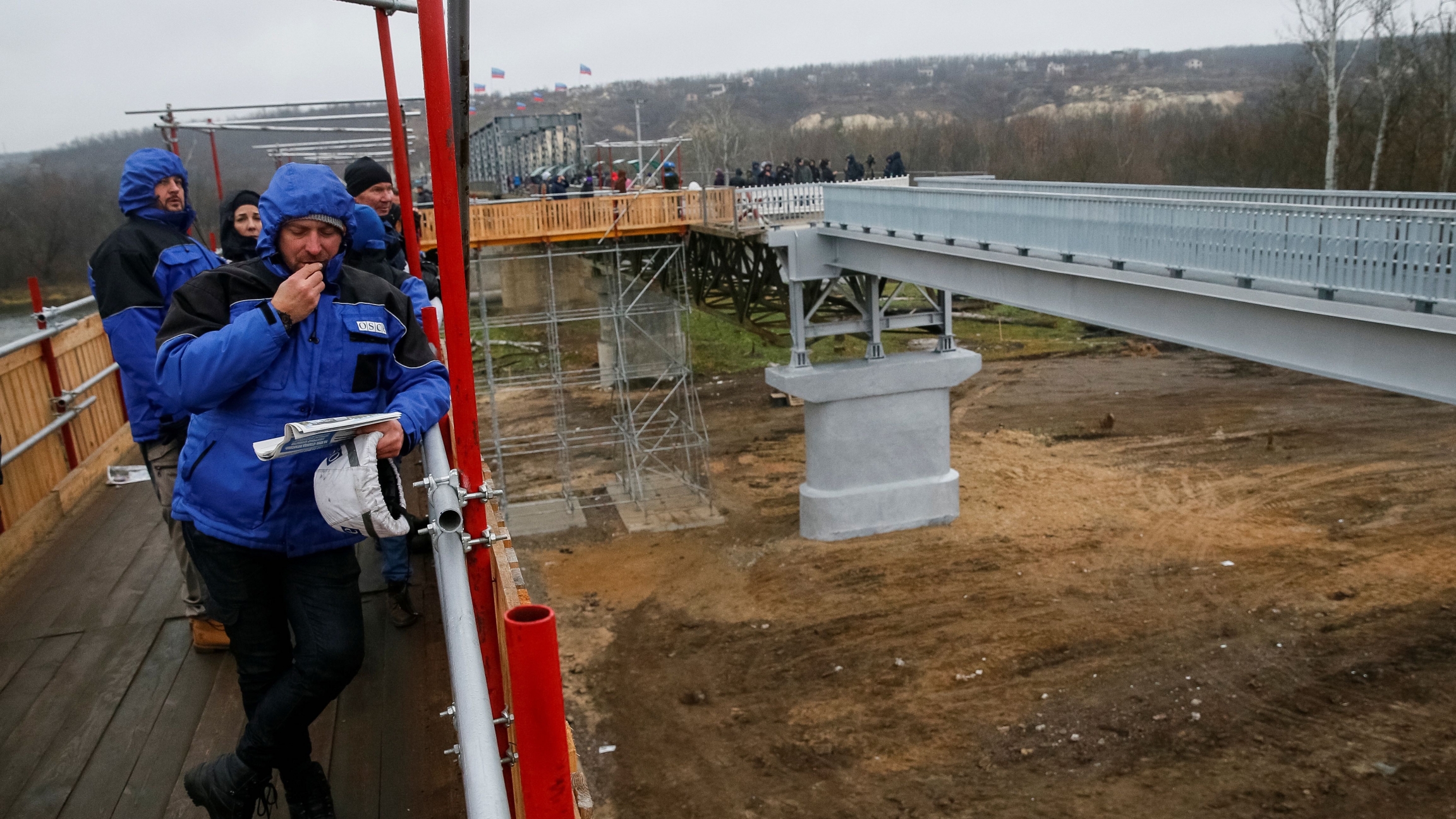 Members of Organization for Security and Cooperation in Europe (OSCE) look on as they visit a section of the restored bridge, which was blown up during a military conflict between Ukrainian government forces and Russian-backed rebels, in the settlement of Stanytsia Luhanska, Ukraine, Nov. 20, 2019.

There are lots of theories and predictions about what could go wrong with the upcoming US election — making the role of international election observers in the country perhaps more important than ever.

Schiff: US power to confront hard targets like China ‘has really atrophied’ 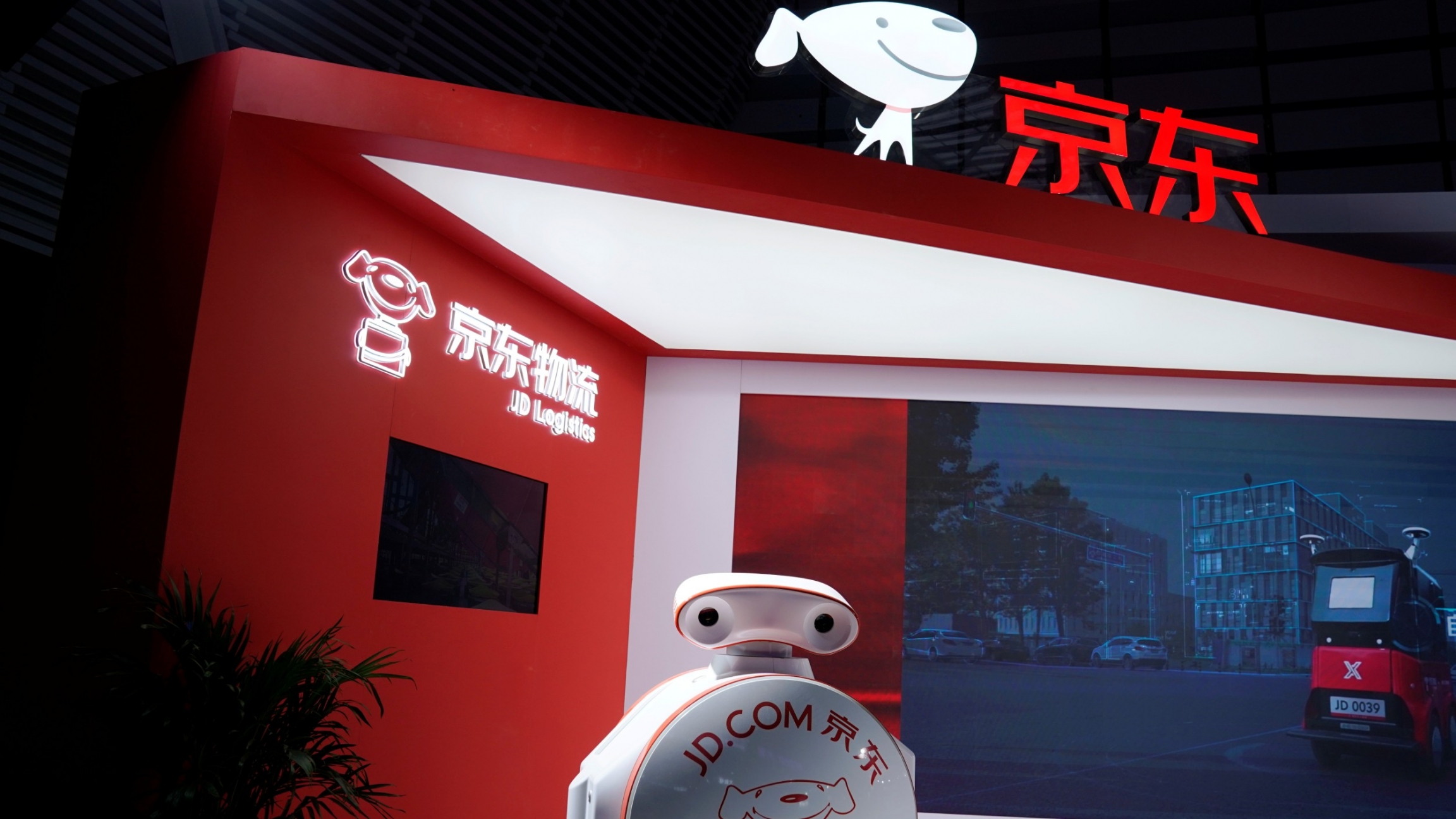 In this file photo, a JD.com sign is seen at the World Internet Conference in Wuzhen, Zhejiang province, China, Oct. 20, 2019.

A new report from the House Intelligence Committee says that intelligence agencies are facing great difficulty shifting away from counterterrorism toward new threats from countries like China. The US is lacking in personnel, language skills, expertise and prioritization of resources.

"After decades of a focus on the counterterrorism mission, which was very largely successful in terms of thwarting additional attacks against the United States, and against our homeland, our ability to confront hard targets like China has really atrophied," said Rep. Adam Schiff, chair of the committee that drafted the report.

Ireland's Supreme Court on Thursday ruled that the "bread" served by US sandwich chain Subway, cannot be considered "bread". The reason? The "bread" has too much sugar — five times more than the limit to qualify as "bread" in Ireland. 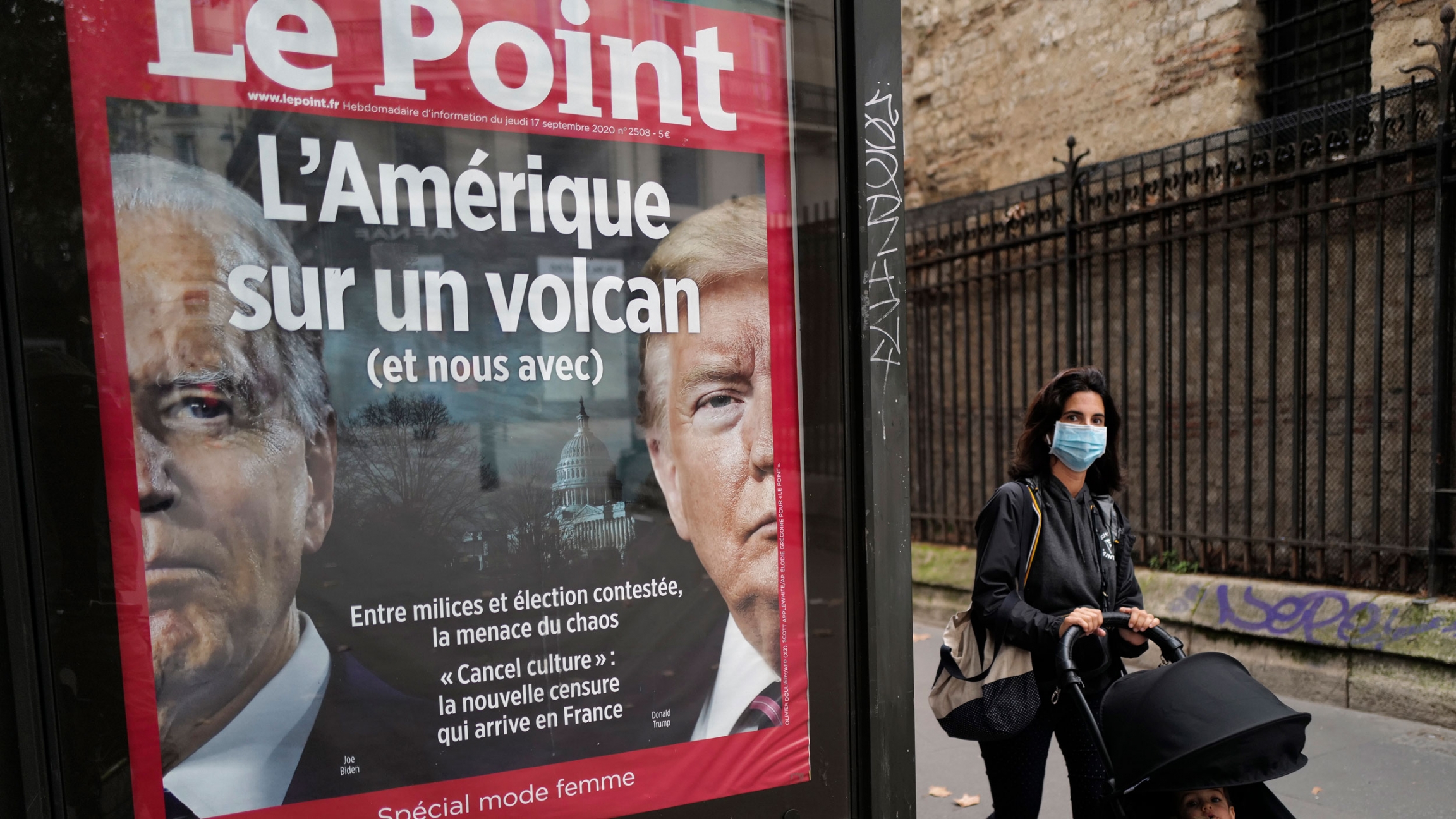 The front page of French weekly newspaper Le Point displays a photo of President Donald Trump and Democratic presidential candidate former Vice President Joe Biden with a headline reading, "America on a volcano, (and us, too)," in Paris, Sept. 30, 2020.

Viewers across the globe tuned into the 2020 presidential debate between President Donald Trump and former Vice President Joe Biden Tuesday night and witnessed an often chaotic and unruly spectacle. And, members of the US House Intelligence Committee are increasingly worried that China is shaping geopolitics and global technology, while the US intelligence community lacks the resources or the mindset to challenge Beijing. Also, around the world, the coronavirus is causing spaces to be reused in new ways. In Salford, England, The Lowry performance theater has been converted by the Ministry of Justice to help tackle a backlog of nearly 50,000 legal cases.