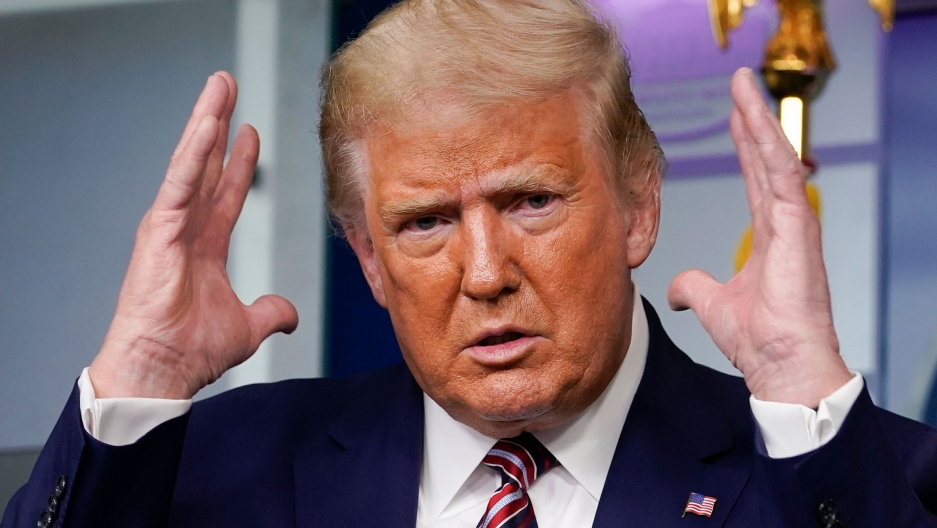 US President Donald Trump gestures while speaking during a news conference at the White House, Sunday, Sept. 27, 2020.

As president, Donald Trump received more money from foreign sources than previously known. This is only one of many findings from an investigation by The New York Times, which obtained more than two decades of previously unreleased tax documents from Trump.

One particularly eye-opening revelation is that Trump paid only $750 in federal income taxes in 2016, the year he ran for office, and paid no income taxes at all during many other years. Other potentially damaging findings with global ties for the president include: $315 million in losses for his golf courses around the world, and a $13 million licensing deal for Trump Towers in Turkey’s capital, Istanbul, including $1 million since he became president — not to mention the $70,000 business write-off for his hair styling.

Trump prides himself on his reputation as a global business mogul, but his taxes suggest his companies show chronic losses — potentially undermining his claims of business acumen as he enters the remaining weeks in his bid for reelection.

A long-simmering conflict between Armenia and Azerbaijan over a disputed separatist region of Nagorno-Karabakh flared up on Sunday after both sides fired rockets and artillery, leading to the deaths of at least 30 people in clashes that continued on Monday. It was not immediately clear what sparked the fighting. The latest violence in the conflict, which has run hot and cold since a 1994 ceasefire, has led to fears of a renewed tit-for-tat cycle of border clashes.

And, the United States continued on Monday to lead the world in the grim statistics of deaths and daily infections of the coronavirus, with 21 states now reporting increases in what’s being described as a fall surge. Behind the US, India confirmed its own ongoing struggles to contain the COVID-19 outbreak, which reached 6 million infections.

Retired army commander: US institutions will 'ensure a peaceful transition of power' 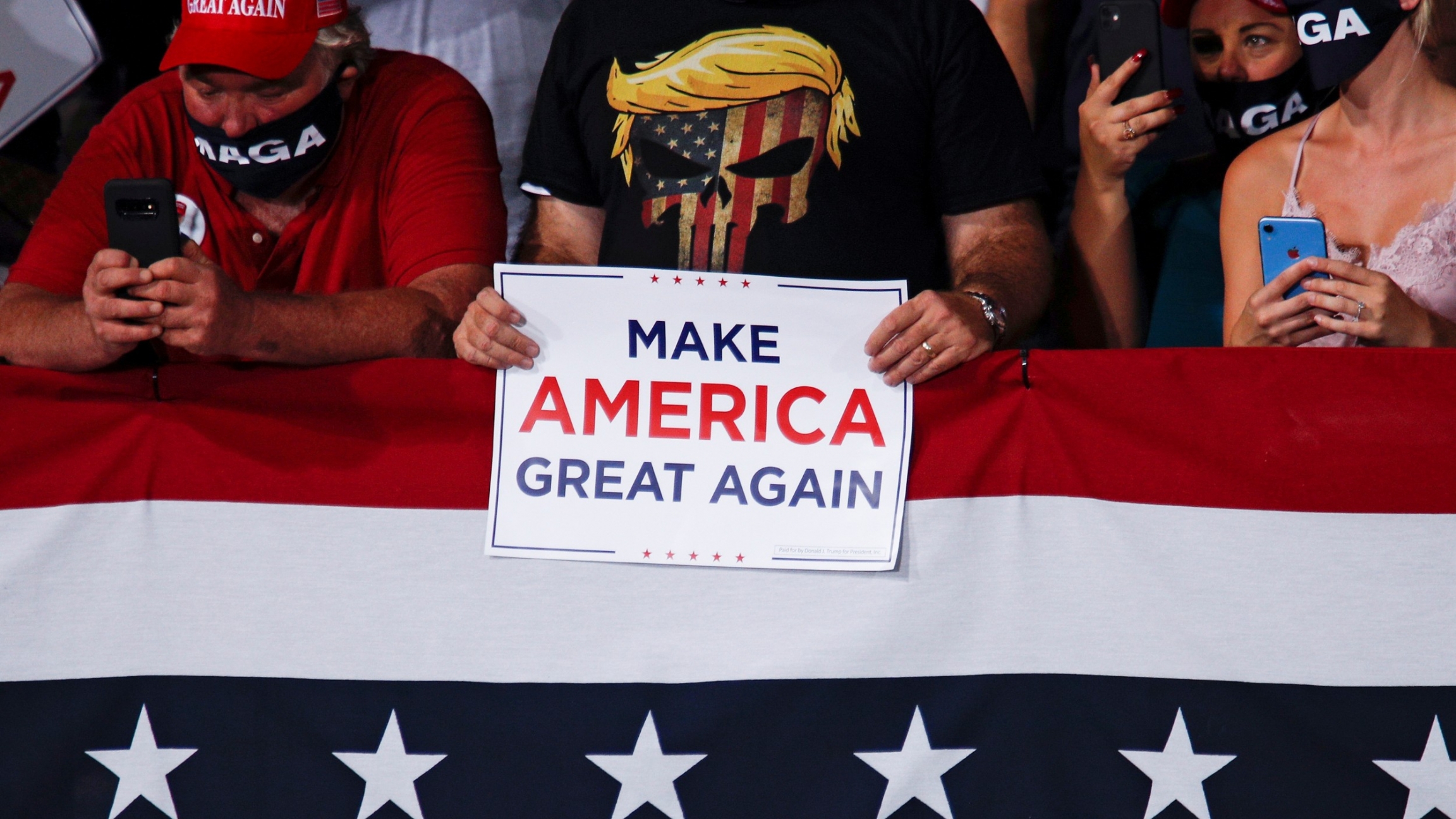 The president's refusal to defend a core democratic concept brought swift rebukes, with a chorus of voices saying that this does not happen in America. The Senate even unanimously passed a resolution reaffirming the Legislature's commitment to an orderly transition.

"I think our other institutions — our courts, our states — they certainly couldn't stand up to the will of the people, just like we're seeing in Belarus today and what's happening in Minsk," Ret. Lt. Gen. Mark Hertling told The World's Marco Werman. "Once the people realize that there's crookedness within government, they will react on a much larger scale than even we've seen lately. 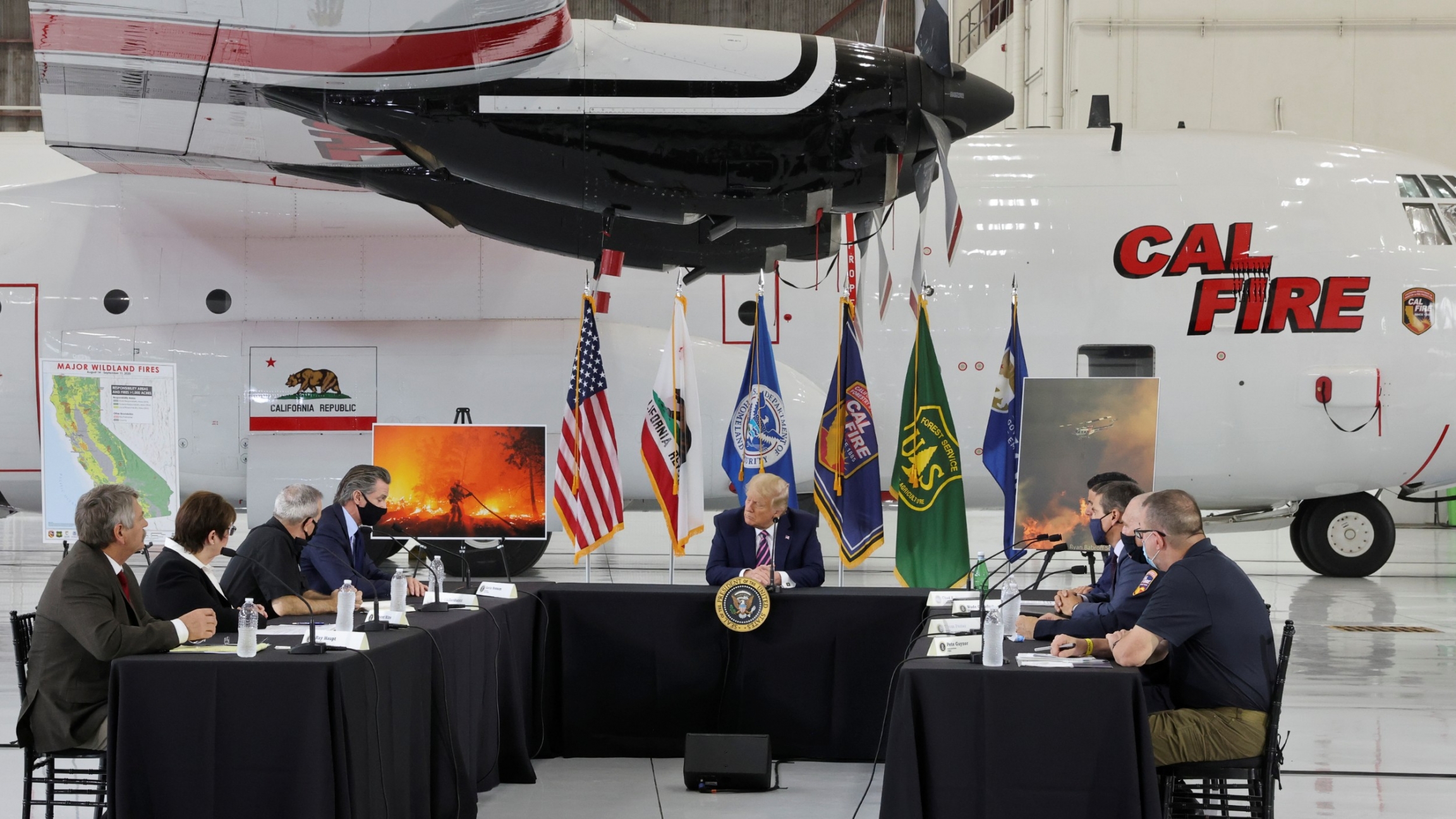 US President Donald Trump sits in front of a CAL FIRE firefighting aircraft as California Governor Gavin Newsom speaks during a briefing on wildfires in McClellan Park, Calif., Sept. 14, 2020.

Though the presidential contenders disagree on many issues, perhaps none is as stark as their fundamental divergence on the issue of global warming and how to reverse ecological doom. Here’s where Donald Trump and Joe Biden stand on the impact of natural disasters, environmental justice, the Green New Deal, carbon tax and the US role in the fight against climate change.

Surfer and photographer Doug Falter was mourning the loss of his beloved longboard on a big wave in Hawaii until he discovered the surfboard had been found — two years later and more than 5,000 miles away in the Philippines.

Salamat po! In Hawaii, a man lost his surfboard. It reappeared in the Philippines https://t.co/qYz4IPW8qy

Listen: A challenge to the peaceful transition of power 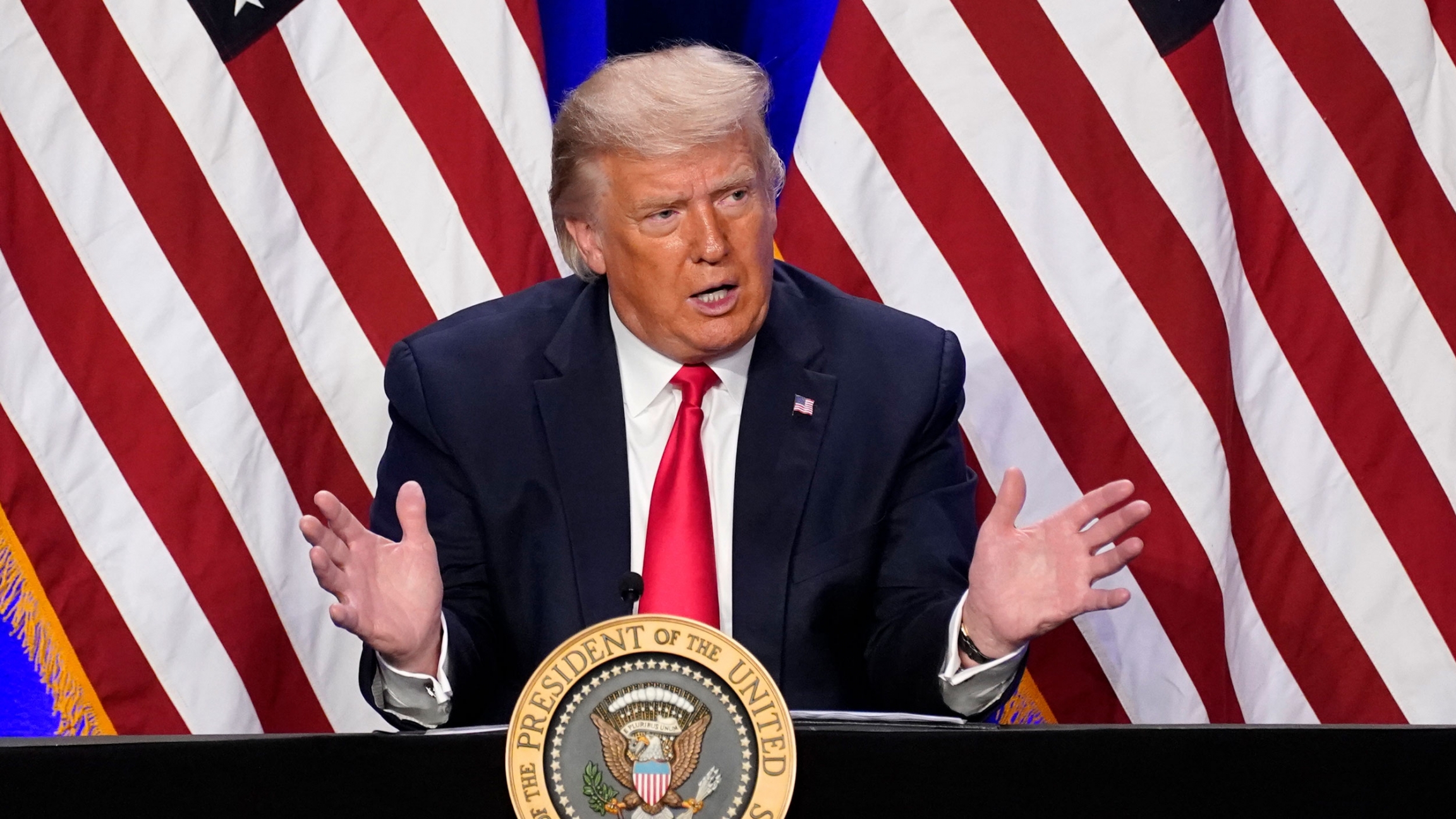 President Donald Trump has now repeatedly declined to commit to a peaceful transfer of power — the foundation of democracy in the US — in the aftermath of the November election. And, Yom Kippur, the Jewish day of atonement, will be different in Israel this year. As COVID-19 cases continue to spike, the Israeli government imposed further restrictions on its people already in a nationwide lockdown. Plus, Britain’s Royal Festival Hall reopens with a new season inspired by this past summer’s Black Lives Matters protests.