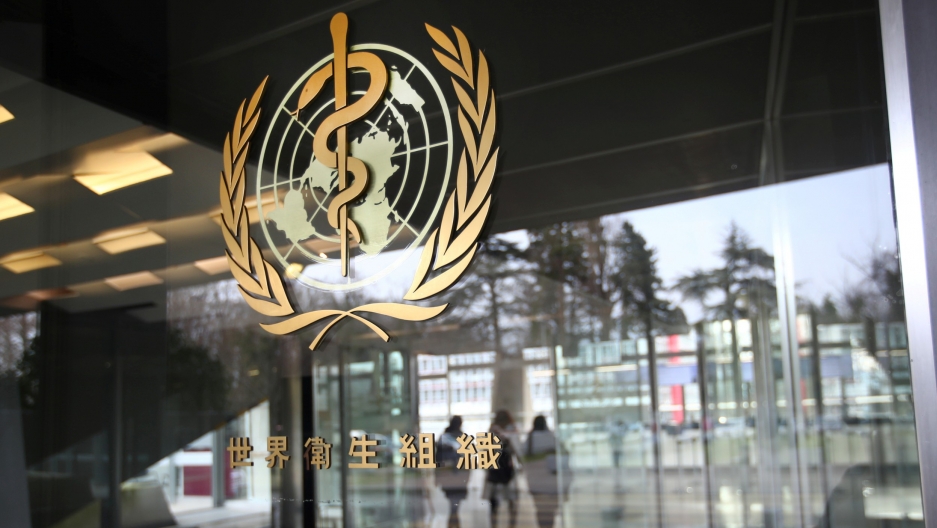 In this file photo, a logo is pictured outside a building of the World Health Organization (WHO) during an executive board meeting for updates on the coronavirus outbreak, in Geneva, Switzerland, Feb. 6, 2020.

The European director for the World Health Organization has warned countries not to reduce the 14-day quarantine period for people possibly exposed to the coronavirus, despite acknowledging that growing COVID-19 “fatigue” is generating public antipathy to pandemic control measures. France last week cut its required quarantine period to seven days, saying that many people failed to follow the two-week isolution rules.

Hans Kluge cautioned against policy changes that could worsen “alarming rates of transmission” and called the staggering number of new infections across the continent a wake-up call. “Weekly cases have now exceeded those reported when the pandemic first peaked in Europe in March,” he said, urging governments to create “regional coherence” in the common fight against a “merciless” virus.

Meanwhile, in South Africa, where officials suggest a large percentage of the population may already have immunity, President Cyril Ramaphosa announced a loosening of restrictions as the number of infections drops. The country will begin to allow travel to and from other nations with low infection rates beginning Oct. 1.

And in the US, President Donald Trump contradicted his own Centers for Disease Control and Prevention chief over virus data, harshly criticizing Robert Redfield’s statements about the effectiveness of masks and the likelihood of developing a vaccine within months. Trump insisted that a vaccine could be available to the general public within weeks, even though vaccines normally take years to develop, and denigrated the usefulness of face coverings — despite ample evidence to the contrary.

The former head of the world athletics’ governing body was sentenced Wednesday to two years in prison after a guilty verdict on corruption charges stemming from the Russian doping scandal. Lamine Diack, 87, was found to have solicited over $4 million from athletes in a cover-up that allowed them to compete in the 2012 London Olympics.

In the face of significant global opposition, the US plans to declare on Saturday that all international sanctions on Iran have been restored. But other members of the UN Security Council, even close US allies, disagree with that approach and are pledging to ignore the move as the 75th session of the General Assembly kicks off on a very limited basis next week. 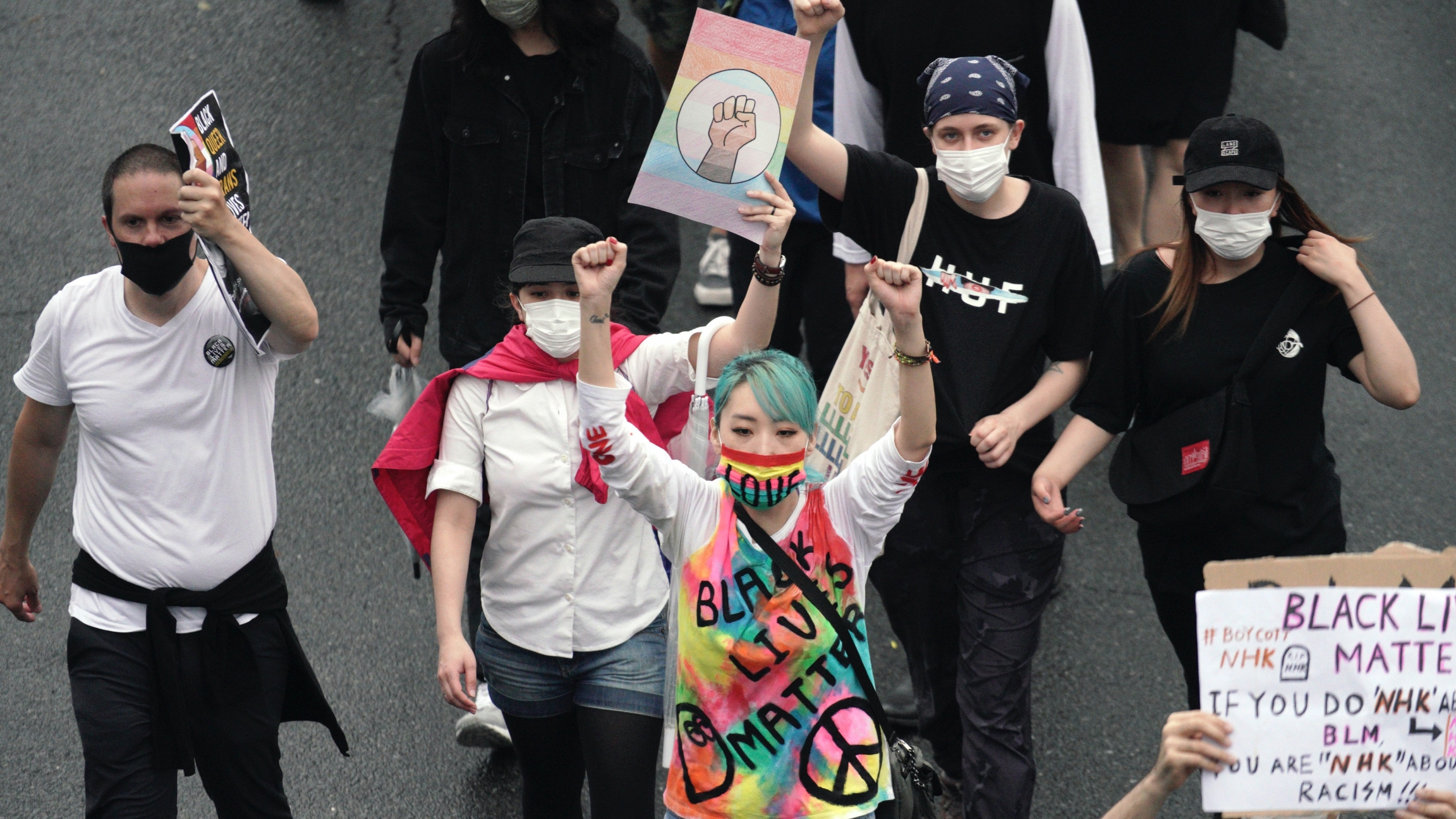 Protesters marching during a solidarity rally following the death of George Floyd, in Tokyo, Japan, June 14, 2020.

The activist group organized the largest-ever march against racial discrimination in the city's history. But a backlash soon formed as online commenters argued that the issue is uniquely American — not a Japanese one.

Smith emphasized that Japanese society isn't always so tolerant or sensitive to concerns about race. “I’ve had strangers reach out and grab my hair. Strangers yell kusai — like, ‘stinky’ — at me on the street. Also, my first week in this area, I got stopped by the police because I had a new bike.”

Author Isabel Wilkerson: Caste, not race, is the 'bones' of inequality in the US 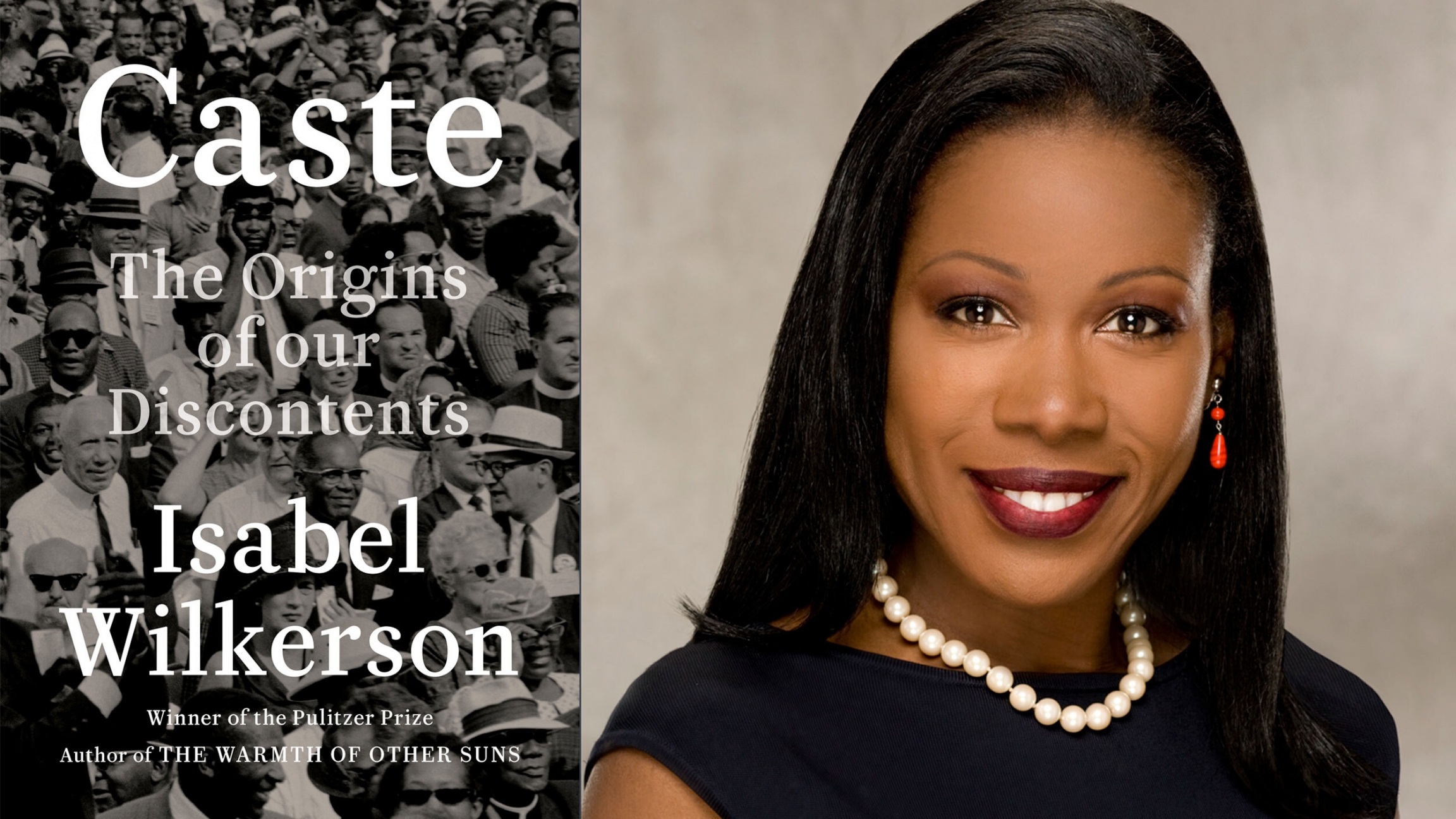 In her new book, author Isabel Wilkerson, right, argues a caste system — not race — explains inequality in the United States.

Only by accepting the framework and language of a caste system can the US begin to heal from 400 years of racial inequality, argues author Isabel Wilkerson.

"It's clear that we are not dealing with the classical, open racism of our forefathers' era ... what I sought to do is to describe the underlying infrastructure that is the basis for much of what we are seeing," Wilkerson said. "It's our inheritance of a 400-year-old hierarchy that I'm calling a caste system that has some reverberations with and shares some points of intersection with other caste systems."

Amid the coronavirus, socializing outside with friends and family has been a valuable way to stay connected with people. But as the weather cools the Norwegian outdoor living concept of friluftsliv could be a valuable pandemic coping strategy. 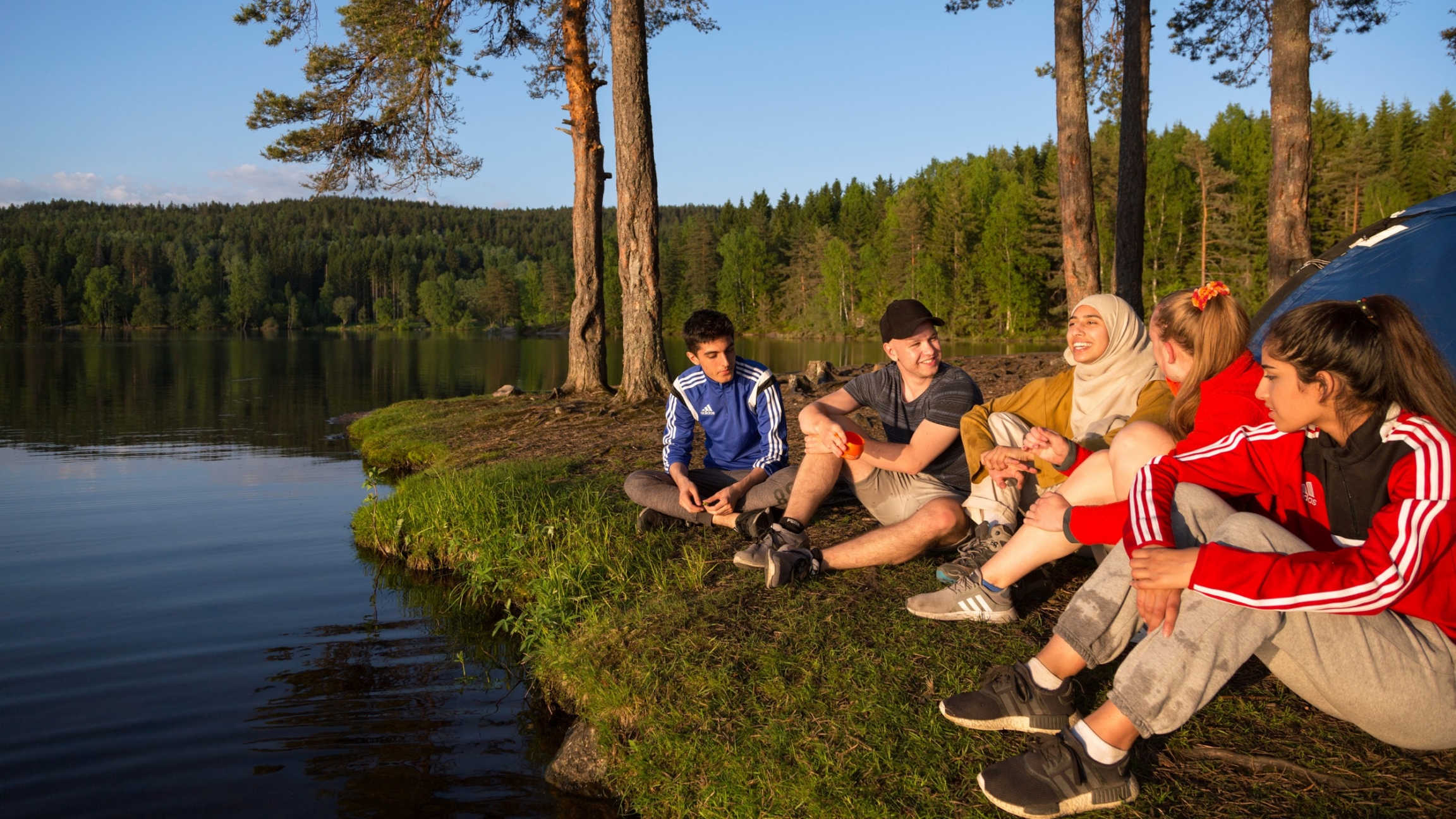 Norwegian culture emphasizes being able to spend plenty of time outdoors, irrespective of the season. 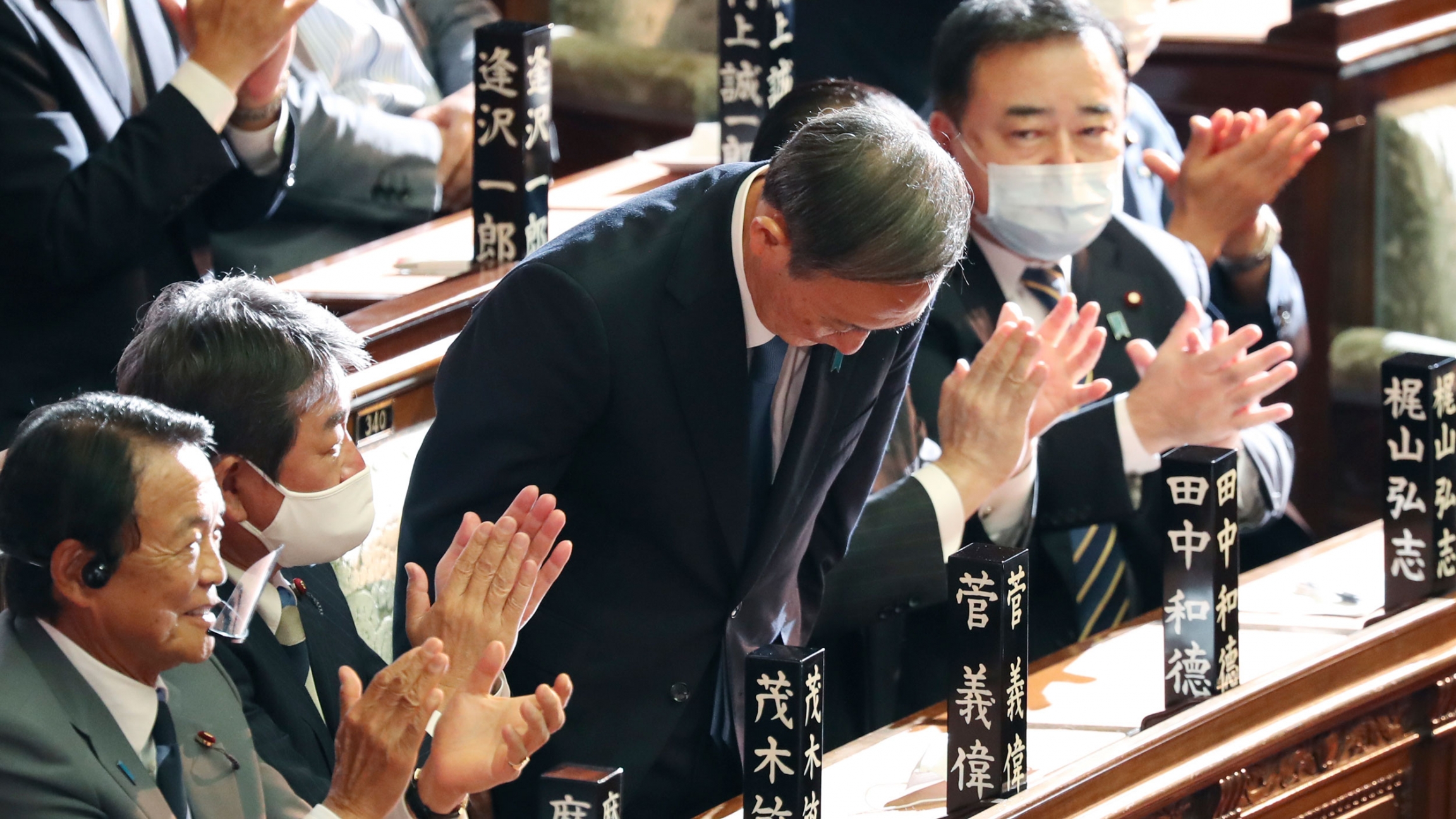 Yoshihide Suga bows after being elected as Japan's new prime minister at the parliament's lower house in Tokyo, Sept. 16, 2020.

Japan's Parliament elected Yoshihide Suga as prime minister Wednesday, replacing long-serving leader Shinzō Abe with his right-hand man. And, 14 people were killed in Colombia last week amid clashes between protesters and the police. The deaths were consistent with a tradition of police abuse in the country. Also, the government of Barbados has announced that it will remove Queen Elizabeth as head of state and become a republic by next year.