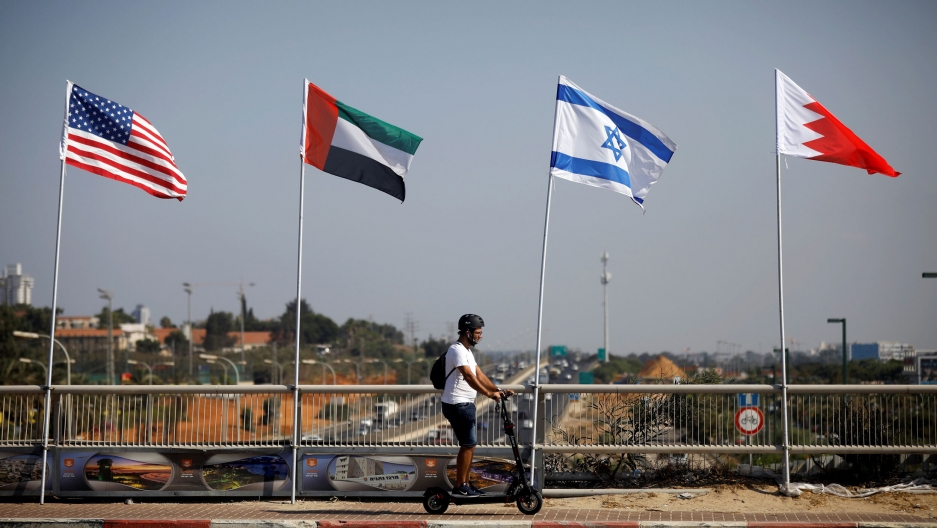 A man rides a scooter past the flags of the US, United Arab Emirates, Israel and Bahrain along a road in Netanya, Israel, Sept. 14, 2020.

The United Arab Emirates and Bahrain are set to sign agreements on Tuesday toward normalizing relations with Israel, breaking a longstanding regional taboo and indicating a larger realignment of Mideast nations to counter Iran.

US President Donald Trump hosts the midday White House ceremony at an event highlighting historic, strategic moves but also a lack of resolution on the Palestinian issue — around which Trump’s plan has been a non-starter.

Israel’s beleaguered prime minister, Benjamin Netanyahu, who is facing harsh criticism at home for a worsening coronavirus outbreak and an ongoing corruption trial, will ink the deals with Emirati Foreign Minister Sheikh Abdullah bin Zayed Al Nahyan and Bahraini Foreign Minister Abdullatif bin Rashid al-Zayani. The US is expected to join the three nations on a common document known as the Abraham Accords.

The new pacts follow peace treaties that Israel made with Egypt in 1979 and with Jordan in 1994, while the Palestinian leadership has condemned fellow Arab states for officially and formally befriending Israel.

On Monday, during a visit to fire-ravaged northern California, Trump again spurned scientific consensus about the role played by climate change in the unprecedented infernos scorching the West. “It will start getting cooler, just you watch,” said Trump, as his Democratic presidential challenger, Joe Biden, labeled the incumbent a “climate arsonist” in his own address from Delaware, focusing on the country’s increasing environmental woes. “This is another crisis, another crisis he won’t take responsibility for,” said Biden.

A federal appeals court has ruled that the Trump administration can end Temporary Protected Status (TPS) for around 300,000 immigrants who have permission to live in the US on humanitarian grounds. The decision could pave the way for the deportation of thousands of people from El Salvador, Haiti and other countries as early as next year. And, according to a whistleblower complaint filed by advocacy groups on behalf of a nurse at an ICE detention center in Georgia, detainees face “jarring medical neglect” and a high rate of hysterectomies. 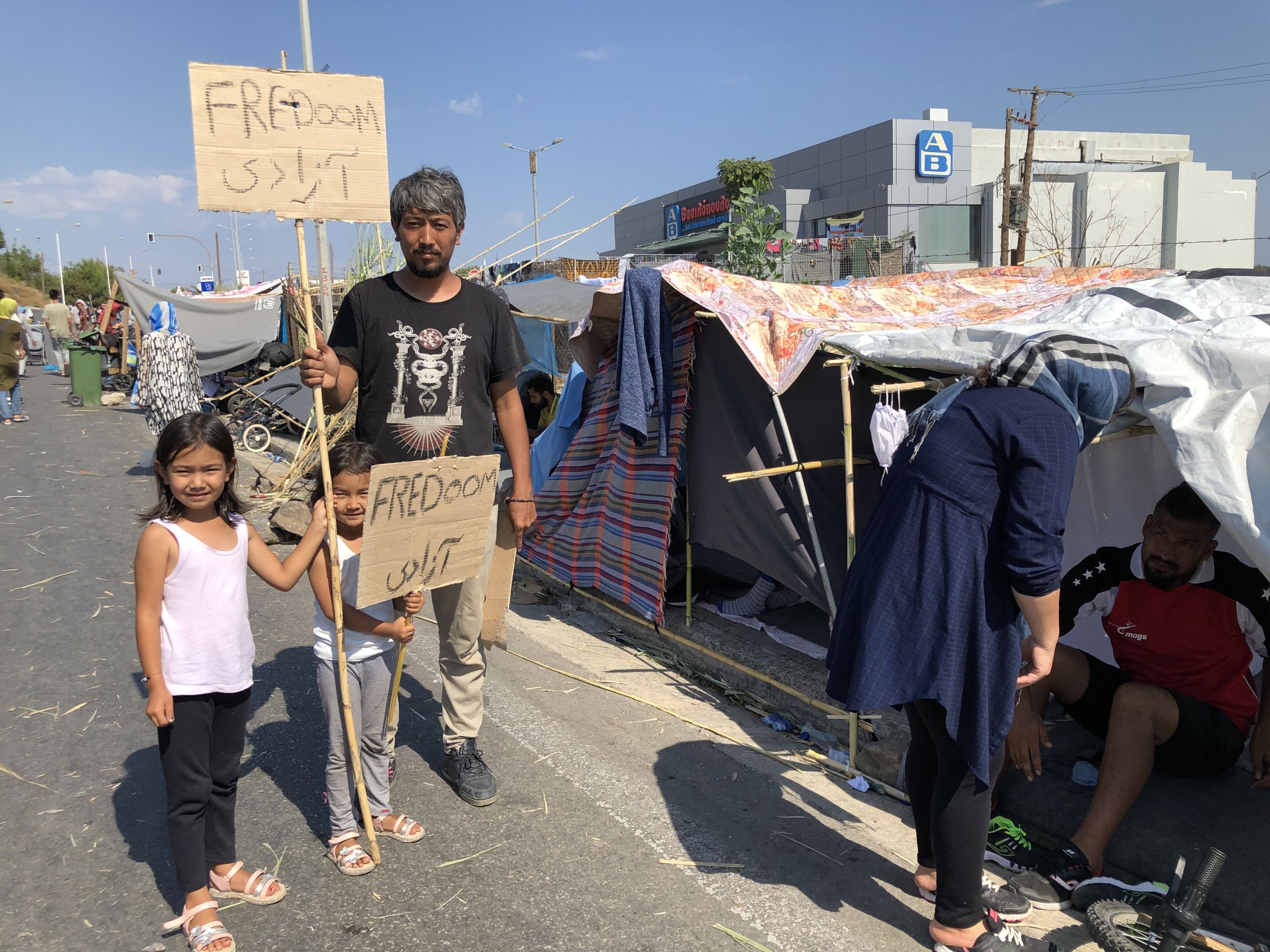 Approximately 12,000 migrants were displaced in the fire last week that devastated Moria camp on the Greek island of Lesbos.

Thousands of asylum-seekers on the Greek island of Lesbos continue to be forced to live on the street under what many describe as deplorable conditions after the Moria refugee camp was destroyed by fire last week.

The Greek government packed most of the approximately 12,000 people displaced by the fire at the camp into an area along the street that is barricaded, with police blocking asylum-seekers from leaving the island.

“The way we are treated is inhumane,” said a 25-year-old asylum-seeker from The Gambia, who asked to remain anonymous. “People have to [get] out from a place like this. Nobody’s life is safe here.”

Greece and Turkey sail toward a crisis of sea borders 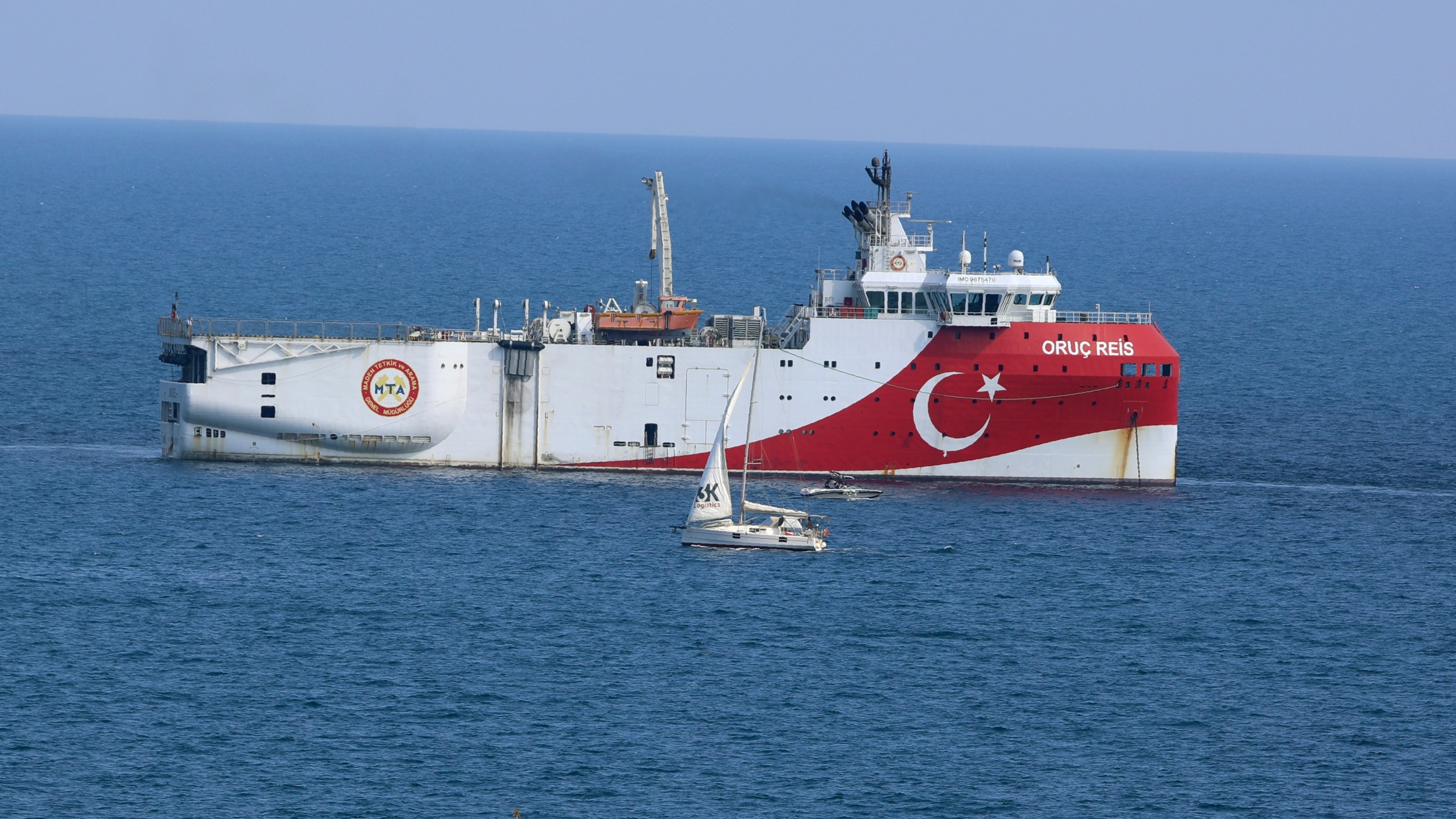 Turkey's research vessel, Oruç Reis, anchored off the coast of Antalya on the Mediterranean, Turkey, Sept. 13, 2020.

Greece's and Turkey's land borders are fairly clear these days — but claims over the sea are not. When you add recent, underwater gas discoveries to the mix, the decision about who has the right to drill — and where — becomes tangled and complex.

Zackrydz Rodzi, a 20-year-old in Malaysia, thought his phone was stolen over the weekend but when he found it in the jungle behind his house, he also "found" a little surprise — monkey selfies!

Story of the day https://t.co/b1YQpIN3Jf 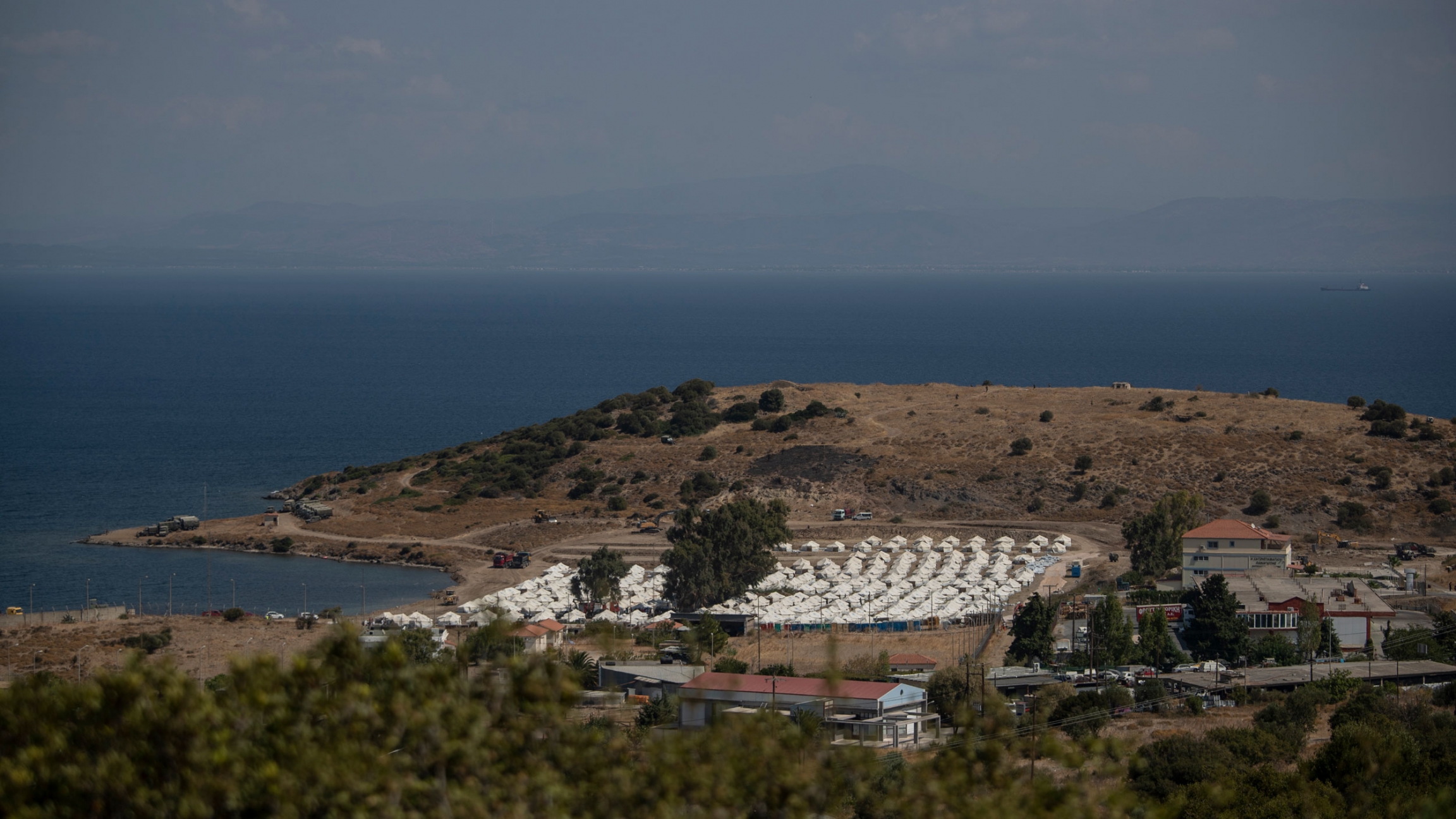 A view of the temporary camp for refugees and migrants near Mytilene, on the northeastern island of Lesbos, Greece, Sept. 13, 2020.

The Greek government is working to resettle thousands of asylum-seekers displaced after a fire destroyed the Moria refugee camp on the island of Lesbos. The fire was allegedly set by camp residents angry at coronavirus quarantine orders. And, China's Belt and Road initiative promises economic development to countries across the globe. But those deals aren't necessarily win-win — as is evident by the view from Kazakhstan. Also, musicians took to rooftops for a socially distant performance in Dresden, Germany.