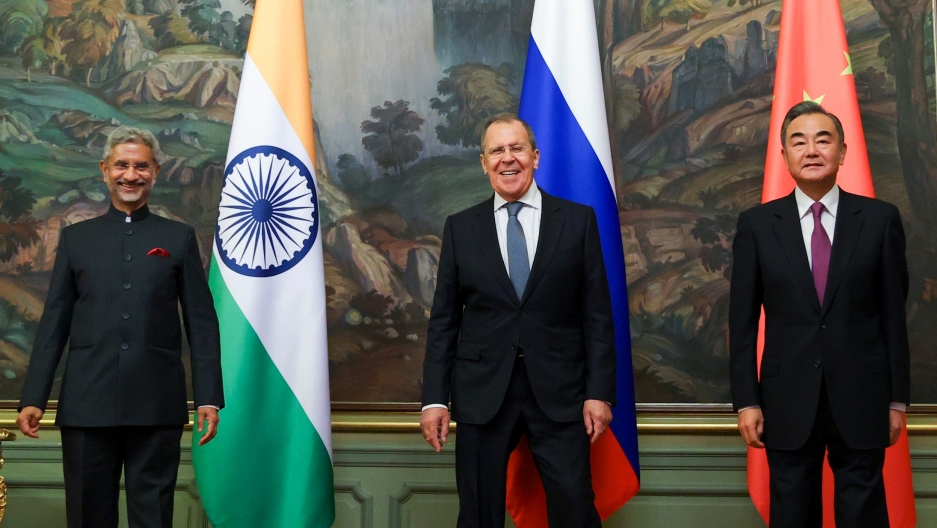 In a meeting in the Russian capital Thursday, the foreign ministers of India and China have agreed their troops should disengage from the precarious standoff at their shared border and retreat to a proper distance. Tensions had been mounting since May in the Ladakh area, where the two foes in June experienced their deadliest clash in decades.

The two top diplomats, S. Jaishankar of India, and Wang Yi of China, released a joint statement from the sidelines of a gathering of the Shanghai Cooperation Organization on Friday, saying, “the current situation in the border areas is not in the interest of either side.” The countries share a 2,175-mile border, and the latest dispute centers on a high-altitude stretch of land with a pristine, natural landscape.

Full-scale military conflict had been feared, with the regional superpowers accusing each other of firing warning shots and sending soldiers into each other’s territory.

While no disengagement timeline was specified and their conflict resolution is far from over, the two sides “shall abide by all the existing agreements and protocol on China-India boundary affairs, maintain peace and tranquility in the border areas and avoid any action that could escalate matters,” per their statement.

Long-awaited negotiations between opposing parties from the war in Afghanistan will undoubtedly be “contentious,” US Secretary of State Mike Pompeo said Friday, en route to Doha, Qatar, where intra-Afghan talks begin Saturday. The roadmap for peace was established in a deal that Washington brokered with the Taliban in February with the goal of ending the conflict and bringing American troops home.

From the World: Afghan peace talks set to start despite escalating attacks on politicians

Germany’s Justice Ministry has approved Russia’s request for German state prosecutors to assist in Russia’s own investigation into the poisoning of Moscow-based opposition leader Alexei Navalny, who is recovering in Berlin from an attack with the Novichok nerve agent. The Russian interior ministry also hopes to send investigators to Germany to work on the case but Germany appears unlikely to grant the additional request.

Today on The World: On the 19th anniversary of 9/11, we're remembering those who died in the deadliest attack on US soil.

And, our correspondent Lydia Emmanouilidou is on the ground in Lesbos, Greece, reporting on the aftermath of a massive fire in Moria, Europe’s largest refugee camp, where more than 12,000 asylum-seekers are now without shelter. Listen to The World today for her report.

Confucius Institutes push back against Pompeo’s assertion they should close 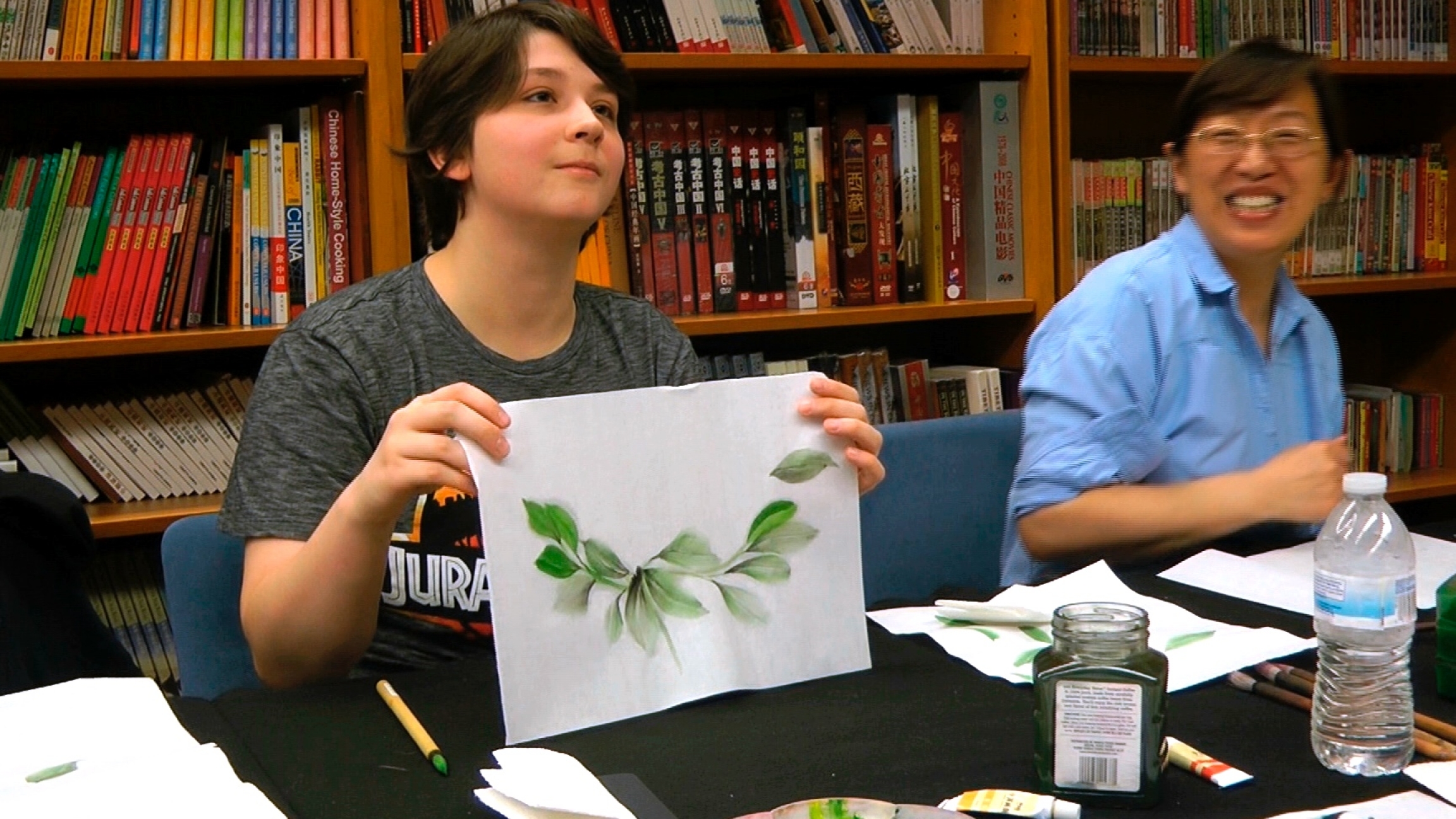 Undergraduate student Moe Lewis, left, shows her watercolor painting of peony leaves at a traditional Chinese painting class at the Confucius Institute at George Mason University in Fairfax, Virginia, on May 2, 2018.

The Trump administration has taken aim at Chinese cultural programs called Confucius Institutes housed within US universities. Administrators are caught in the middle, and some say academic freedom is at risk. 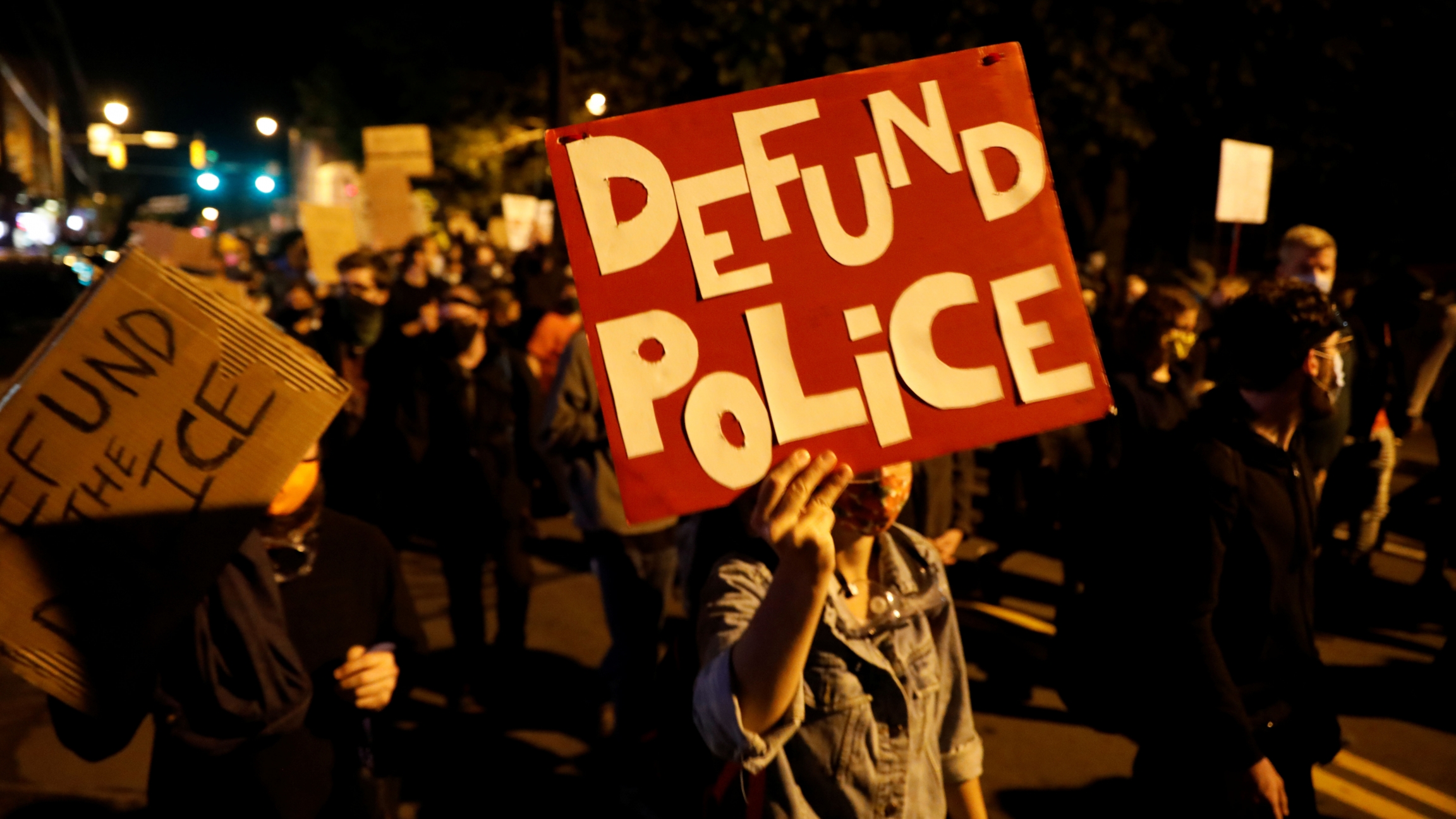 Demonstrators hold a sign reading "Defund the police" during a protest over the death of a Black man, Daniel Prude, after police put a spit hood over his head during an arrest on March 23, in Rochester, New York, Sept. 6, 2020.

As communities around the US face calls to defund the police, Stockholm's mental health ambulance, started in 2015, could provide a model for rethinking policing and psychiatric issues.

Amid huge challenges for Lebanon — including a deadly explosion that devestated Beirut, and years of political turnoil — musicians around the world are finding ways to support the country going through exceptionally tough times.

Listen: Thwaites Glacier is more vulnerable than once thought 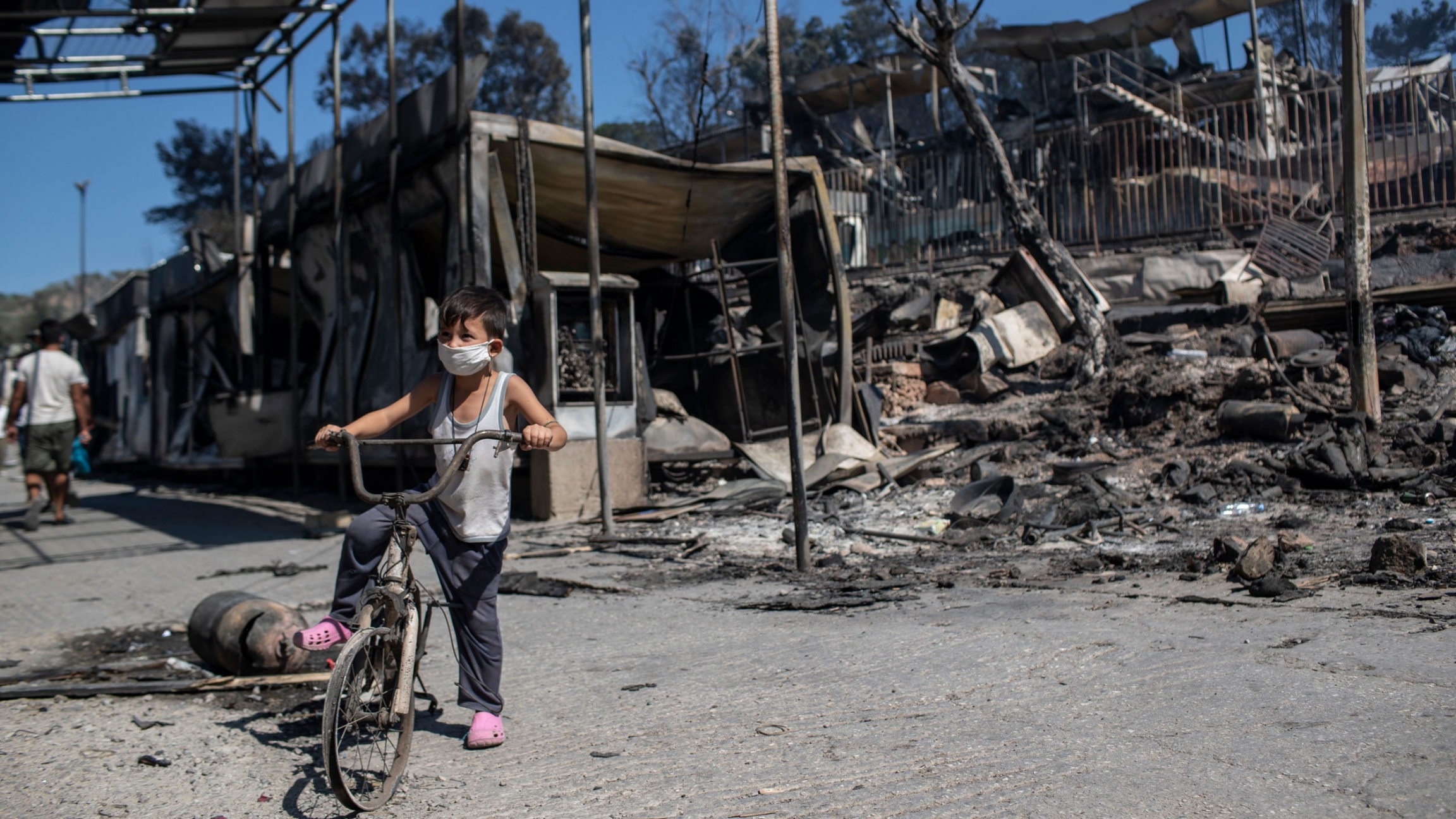 A migrant boy rides a destroyed bicycle next to the burned debris in the Moria refugee camp on the island of Lesbos, Greece, Sept. 9, 2020.

The underwater trenches funneling warm water to Thwaites Glacier in Antarctica are deeper than once thought, according to recently published research. And, violent protests have erupted in Colombia after two police officers in Bogotá were recorded brutally assaulting and tasing a man who later died. Also, Confucius Institutes have long been criticized for allowing the Chinese government a foothold on American campuses to suppress speech criticizing China. Now US Secretary of State Mike Pompeo has suddenly escalated tensions, declaring they will all close by the end of the year.