US Christians, especially evangelical Christians, identify as environmentalists at very low rates compared to the general population. According to a Pew Research Center poll from May 2020, while 62% of religiously unaffiliated US adults agree that the Earth is warming primarily due to human action, only 35% of US Protestants do — including just 24% of white evangelical Protestants.

Politically powerful Christian interest groups publicly dispute the climate science consensus. A coalition of major evangelical groups, including Focus on the Family and the Family Research Council, launched a movement opposing what they describe as “the false worldview” of environmentalism, which supposedly is “striving to put America, and the world, under its destructive control.”

Studies show that belief in miracles and an afterlife is associated with lower estimates of the risks posed by climate change. This raises the question: Does religion itself predispose people against climate science?

Surveys of people around the world, as well as social science research on denial, suggest the answer to this question is more nuanced than a simple yes or no. 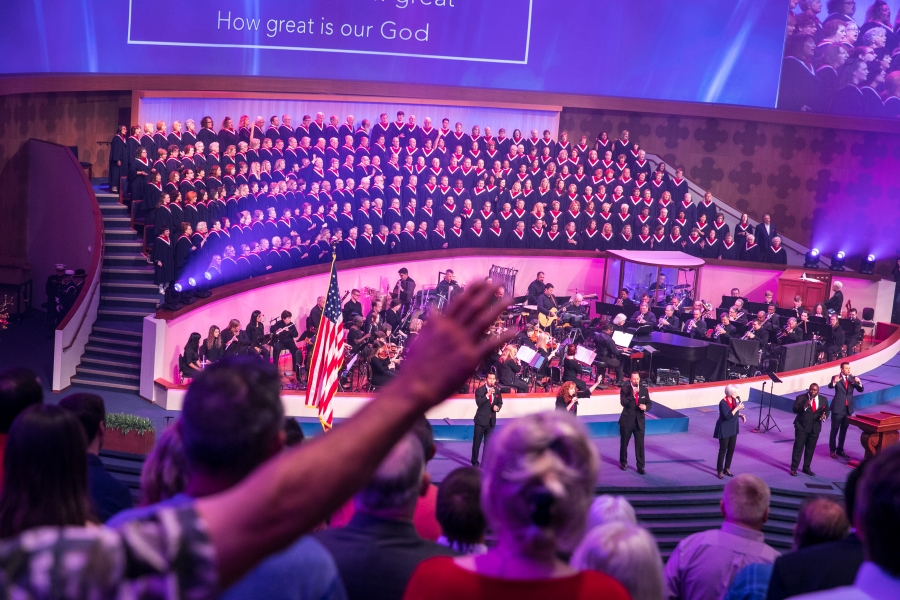 Some Christian evangelical teachings are at odds with science.

Ilana Panich-Linsman for The Washington Post via Getty Images

Where religion and science can’t be reconciled

An automatic resistance to science would seem to make sense for some religious believers.

There are several ways that core aspects of modern scientific knowledge tend to undermine literalist or fundamentalist readings of religious texts. In particular, evolution by natural selection, the central concept underlying the biological sciences, is utterly incompatible with most creationist faith traditions.

Religion offers the comforts of a measure of control and reassurance via an omnipotent deity that can be placated by ritual. In contrast, the scientist’s naturalistic universe offers neither an intrinsic moral order nor a final reward, which can be unsettling for the devout and in conflict with their faith.

Because of these mismatches, one might expect those with a strong religious affiliation to be reflexively suspicious of scientific findings. Indeed, in a large international survey, 64% of those who described religion as an “important part” of their life said they would side with their religious teachings in a disagreement between science and their religion. Other studies find that, for the faithful, religion and science are at odds as ultimate explanations for natural phenomena.

Climate science denial may stem more from politics than religion

Social scientist Dan Kahan rejects the idea of an automatic link between religiosity and any anti-science bias. He argues that religiosity only incidentally tracks science denial because some scientific findings have become “culturally antagonistic” to some identity groups.

According to Kahan’s data, identification as a political conservative, and as white, is much more predictive of rejecting the climate consensus than overall religiosity. He argues that anti-science bias has to do with threats to values that define one’s cultural identity. There are all kinds of topic areas wherein people judge expert qualifications based on whether the “expert” confirms or contradicts the subject’s cherished view.

Social scientist Donald Braman agrees that science denial is context-dependent. He points out that while conservative white males are more likely to be skeptics on global warming, different demographic groups disagree with experts on other particular topics.

As I explain in my book, “The Truth About Denial”, there’s ample evidence for a universal human tendency toward motivated reasoning when faced with facts that threaten one’s ideological worldview. The motivated reasoner begins with a conclusion to which he or she is committed, and assesses evidence or expertise according to whether it supports that conclusion.

White American evangelicals trend very strongly toward political conservatism. They also exhibit the strongest correlation, among any faith group, between religiosity and either climate science denial or a general anti-science bias.

North America is the only high-income region where people who follow a religion are substantially more likely to say they favor their religious teachings over science when disagreements arise. This finding is driven mainly by politically conservative US religious denominations – including conservative Catholics.

And the US is generally an outlier in terms of attitudes toward human-caused global warming: Fewer Americans accept the climate science consensus than residents of most other countries.

All this would suggest that climate science resistance has more to do with cultural identity politics than religiosity. 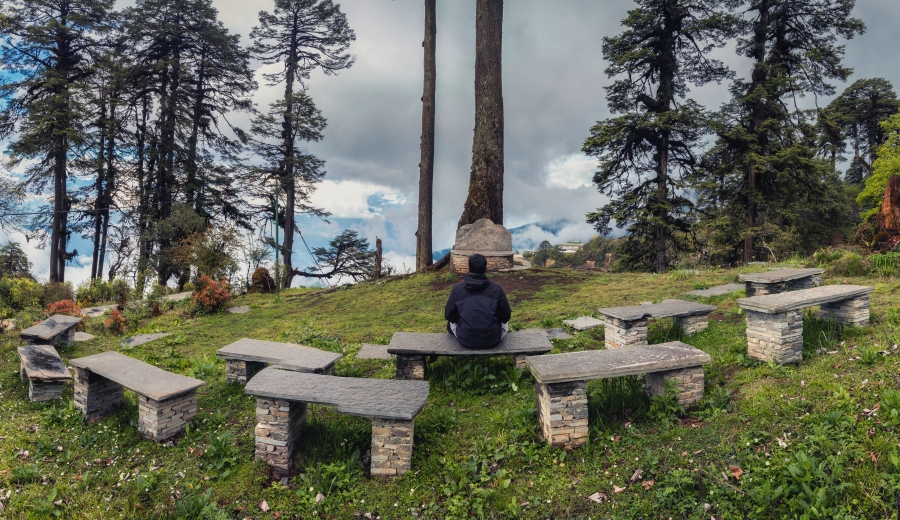 Beliefs about human dominion over nature may be the key factor.

Nitish Waila/iStock via Getty Images Plus

But the available evidence cuts both ways. A landmark study from the 1980s suggested that fundamentalist religious traditions are associated with a commitment to human dominion over nature, and that this attitude may explain anti-environmentalist positions.

Even after controlling for political ideology, those committed to an “end-times theology” — like US evangelicals — still show a greater tendency to oppose the scientific consensus on environmental issues.

[Get facts about coronavirus and the latest research. Sign up for The Conversation’s newsletter.]

Perhaps some specific theologies bias the believer against the idea that human beings could be responsible for the end of humanity. This bias could show up as an automatic rejection of environmental science.

We are left with something of a “chicken and egg” problem: Do certain religious communities adopt politically conservative positions on climate change because of their religious tradition? Or do people adopt a religious tradition that stresses human dominion over nature because they were raised in a politically conservative community? The direction of causation here may be difficult to resolve.

It wouldn’t be surprising to find either religious dogmatism or political conservatism linked with anti-science attitudes — each tends to favor the status quo. Fundamentalist religious traditions are defined by their fixed doctrines. Political conservatives by definition favor the preservation of the traditional social and economic order.

Consider that perhaps the single essential aspect of the scientific method is that it has no respect for cultural traditions or received views. (Think of Galileo’s findings on the motion of the Earth, or Darwin on evolution.) Some would argue that scientific inquiry’s “constant onslaught on old orthodoxies” is the reason both conservatives and frequent churchgoers report a decreasing overall trust in science which continues to this day.

Even if politics and culture rather than religion itself may be driving climate science denial, religious communities — as some religious leaders, including the Roman Catholic Pope, have recognized — bear a responsibility to exercise some self-awareness and concern for well-being rather than blindly denying the overwhelming consensus on a civilization-ending threat like human-caused global warming.