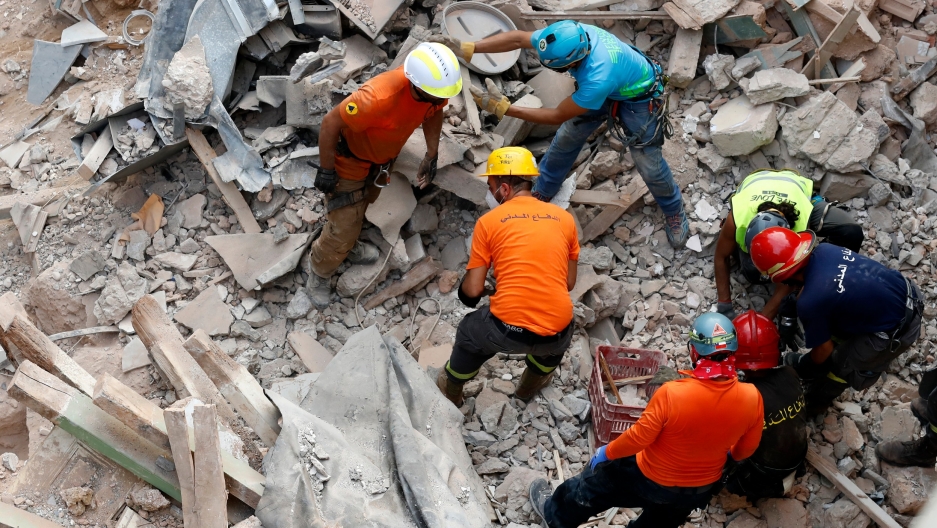 Lebanese and Chilean rescuers search at he site of a collapsed building after getting signals there may be a survivor under the rubble, in Beirut, Lebanon, Sept. 4, 2020.

In Beirut, rescuers were still digging through the rubble of collapsed buildings Friday after finding “signs of life,” one month after a massive explosion rocked Lebanon’s capital. Signs of a pulse and breathing were detected as they searched through ruins in the Gemmayzeh residential district.

The Aug. 4 blast at the city’s port was set off by a large quantity of highly explosive and poorly stored ammonium nitrate, killing around 190 people and wounding 6,000 others. Lebanon was already ailing from an economic and political crisis made worse by the pandemic.

The part of Beirut that was badly damaged includes many architecturally significant historic houses, many of which were hard-hit by the explosion.

Lebanon’s army has called for one minute of silence at 6:07 local time Friday to mark one month since the tragedy befell the country.

From The World: 'Beirut is not for sale': Beseiged residents fend off developers, investors

Malaysia’s Bernama state news agency has reported that prosecutors in Kuala Lumpur withdrew criminal charges against three Goldman Sachs units that were alleged to mislead investors over $6.5 billion in bond sales as part of the 1MDB scandal going back a decade. The move comes after the company agreed to pay $3.9 billion to Malaysia to settle claims in the probe over the financial giant’s role in the wrongdoing. Goldman has already paid $2.5 billion in cash and also guaranteed the return of $1.4 billion more in 1MDB assets seized globally.

The Lancet medical journal has published early-stage trial results showing that Russia’s “Sputnik-V” vaccine for the coronavirus produced a legitimate antibody response in all 76 participants and showed no serious side effects. Meanwhile, the vaccine will be further tested in the next stage of trials with 40,000 participants, which launched last week. Large, long-term trials and further monitoring are needed to establish the safety and effectiveness of the vaccine in preventing COVID-19 infections. 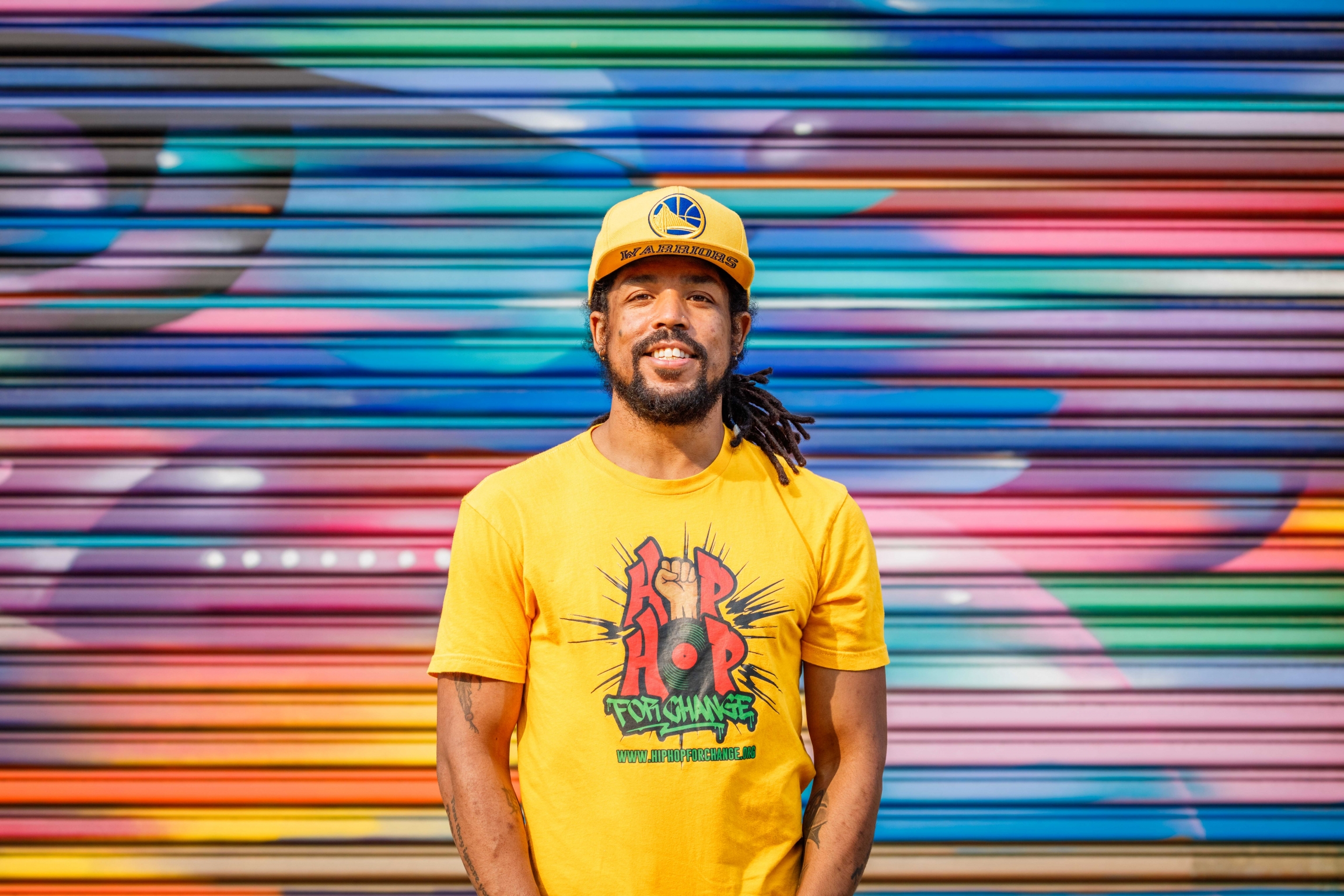 Khafre Jay says he wants Black and brown communities to stand in solidarity against racism.

Khafre Jay taught himself Hindi so he could call out acts of racism by Indian Americans on his radio show. He touched on a subject many Indian Americans don't talk about: the prevalence of anti-Black attitudes in the South Asian community.

For Latinos ineligible to vote, US census offers a path to political power 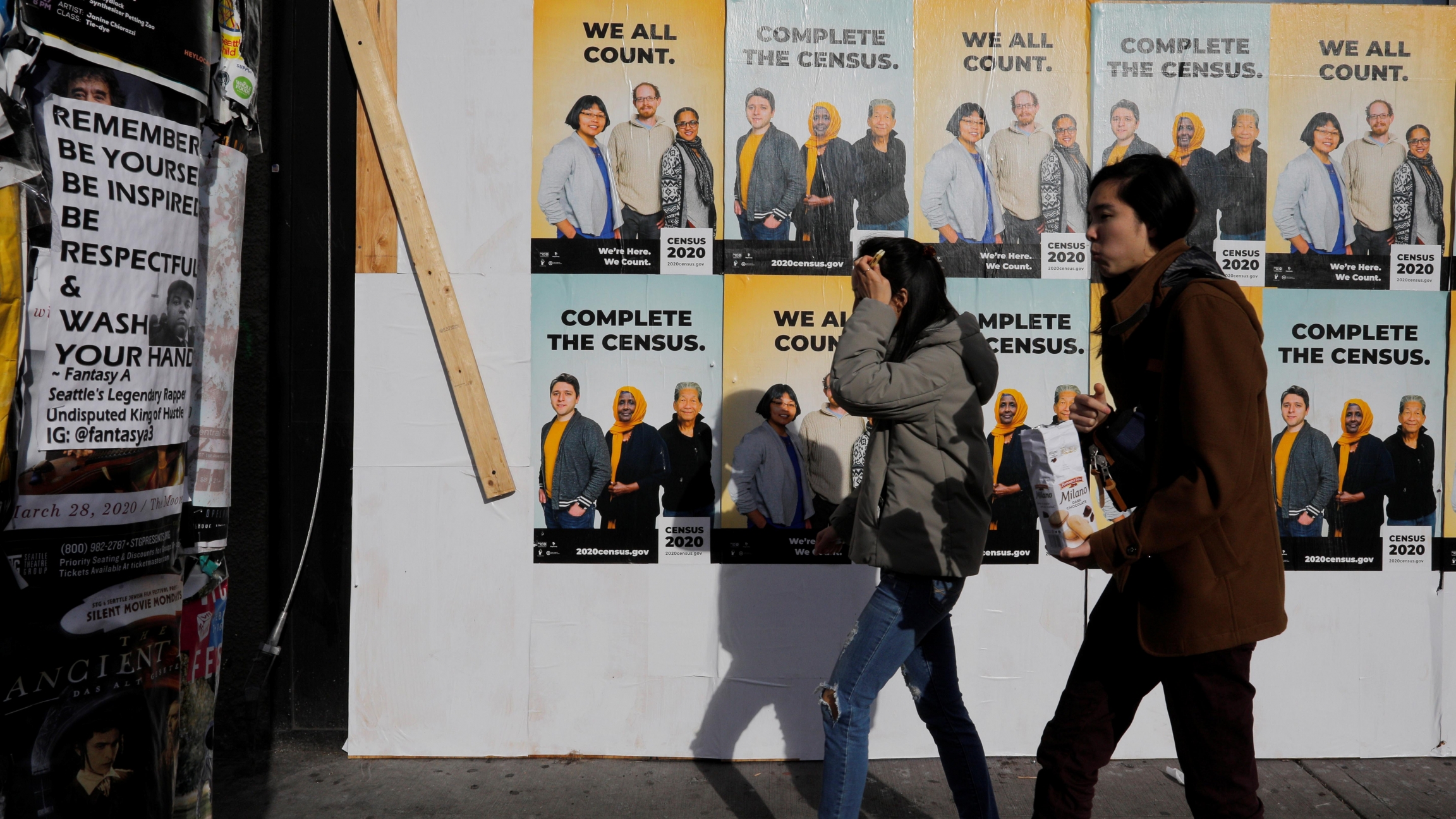 Signs advertising the 2020 US Census cover a closed and boarded up business amid the coronavirus outbreak in Seattle, Washington, March 23, 2020.

Some Latino organizers say getting Latinos counted in the census can bring about even more change than casting a single vote. While elections take place once or twice a year, getting counted in the census means one person’s existence will be used again and again to provide funding to their community for the next decade.

After World War II came to an end 75 years ago, millions of servicemen came home to the US, and so did thousands of military dogs from K-9 units deployed around the world. Now, a new illustrated children’s book, titled “Major: A Soldier Dog,” brings the little-known story of the US War Dog program. Author Trevor Jones tells the life story of Major, a dog trained in Fort Robinson, Nebraska, after being donated by his owner Sid Moore. Like Major, nearly all dogs in the program were donated by their owners. By the end of WWII, about 18,000 dogs were used. The animals were trained to get used to gunfire and violence and perform jobs as sentries, scouts, messengers or sled dogs.

Listen: The effort to ensure global access to a COVID-19 vaccine 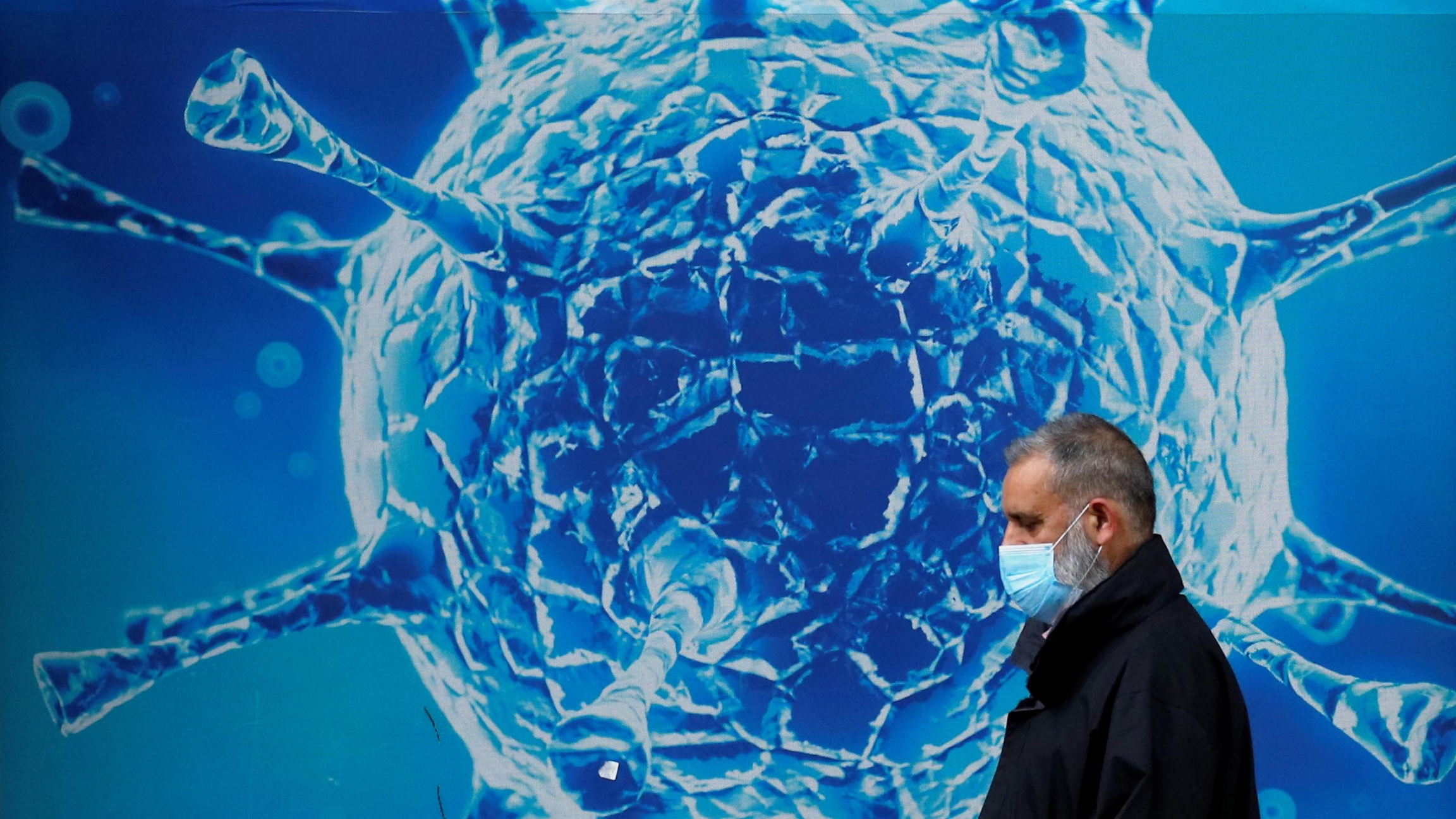 A man wearing a protective face mask walks past an illustration of a virus outside a regional science centre amid the coronavirus disease (COVID-19) outbreak, in Oldham, Britain, August 3, 2020.

Clinical trials in the global sprint to find a coronavirus vaccine have ramped up in the US, the United Kingdom, China, Australia and beyond. But once there is a vaccine, who gets it? That’s a critical question on the global stage amid a pandemic that knows no borders. Also, the US is hitting top officials at the International Criminal Court in the Hague with sanctions, as prosecutors there investigate alleged war crimes by American troops in Afghanistan. Plus, a social media campaign has taken off in Iran that's aimed at the problem of sexual assault and harassment. It's putting pressure on Iranian authorities to take the issue more seriously. And, a textile company in Ghana is producing vibrant patterns with pandemic motifs.