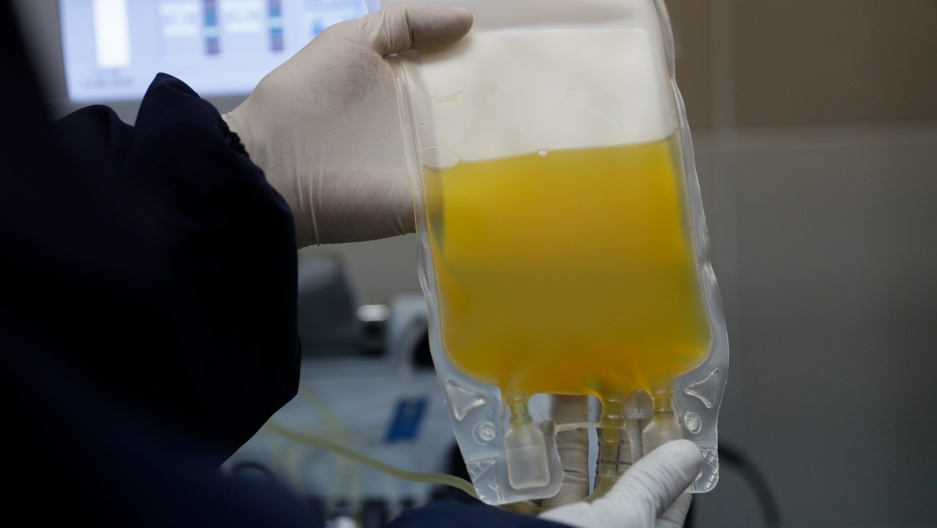 In this file photo, a doctor holds a bag of blood plasma donated by a COVID-19 survivor at at blood bank in La Paz, Bolivia, June 12, 2020.

Officials from the World Health Organization said on Monday that the use of convalescent plasma was still an “experimental” treatment for the coronavirus. Preliminary results showing the efficacy of the therapy are still “inconclusive,” said WHO chief scientist Soumya Swaminathan, after President Donald Trump approved an emergency authorization for use of blood plasma for COVID-19 patients.

Swaminathan referred to “low-quality” evidence from studies and said that the treatment is difficult to standardize, with recovered patients producing different levels of antibodies. A senior adviser at WHO added that plasma therapy can have numerous side effects.

Meanwhile, the president of Spain’s Catalonia region, Quim Torra, announced a ban on social gatherings of more than 10 people and the launch of widespread testing in the northeast of the country. The policies aim to limit transmission ahead of schools reopening in mid-September. Catalonian officials have said a school will be shut down if two positive cases are found in different classes.

In New Zealand, Prime Minister Jacinda Ardern extended the coronavirus lockdown in Auckland through the end of the week and enacted a mask mandate for public transportation. But attention from New Zealanders may instead be on the sentencing hearings that began on Monday in Christchurch for the white supremacist who killed 51 Muslim worshippers last year.

In the Gulf of Mexico and Caribbean, two major storms are making similar trajectories toward the coast of Louisiana. Tropical Storm Marco on Monday was bringing a surge of high seas to the vulnerable state, as Tropical Storm Laura battered Haiti and the Dominican Republic, before moving around the southern tip of Cuba. With winds of 65 mph, Laura could strengthen into a Category 3 hurricane while heading for New Orleans.

Authorities in Belarus continued a crackdown on a massive protest movement against President Alexander Lukashenko. The country’s opposition council said that Belarusian police had detained two key figures in Minsk, in addition to the leader of striking workers at an industrial plant. The president on Sunday had toted an assault rifle near his palace in the capital to muster a show of force. 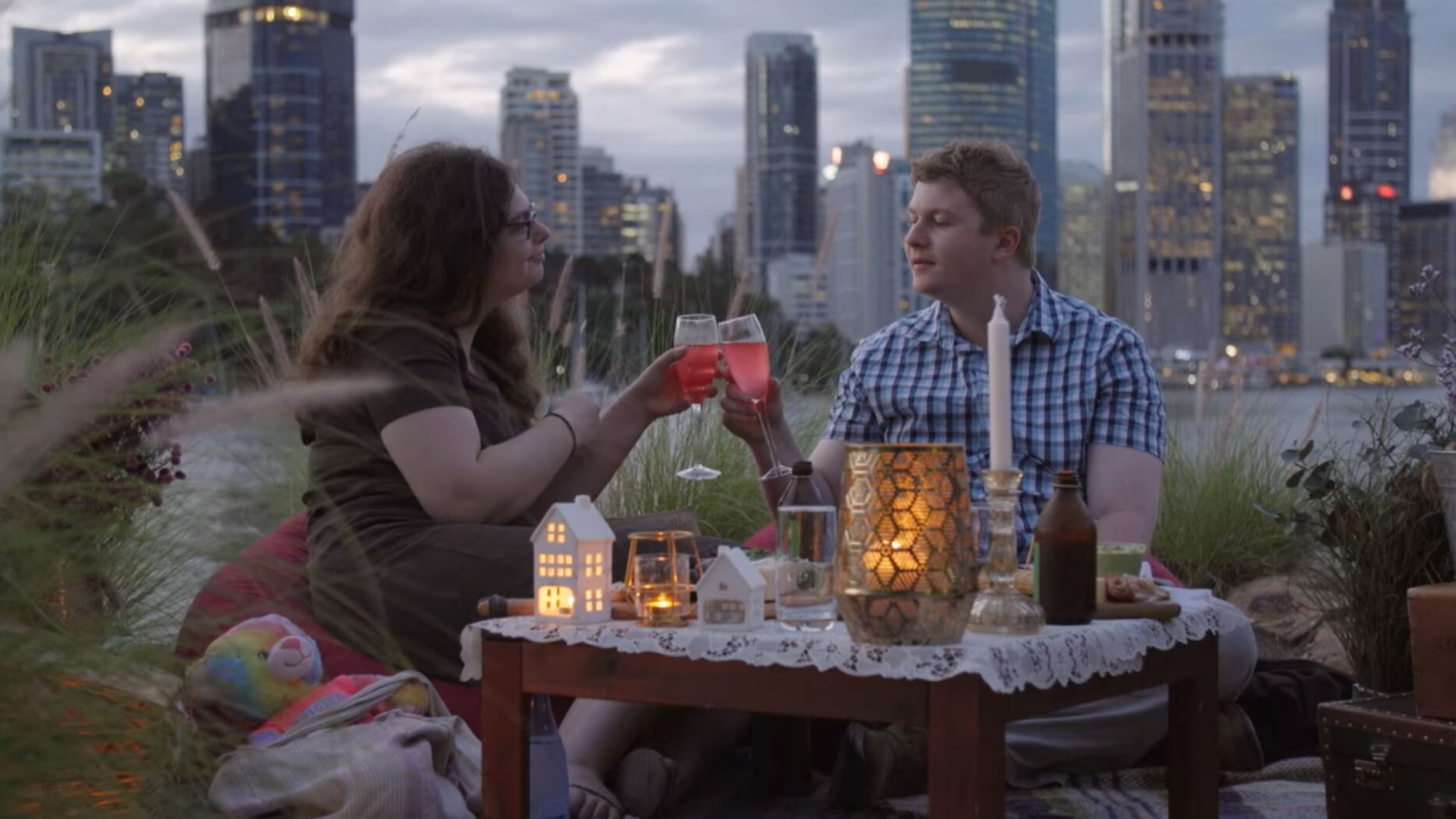 Participants in "Love On The Spectrum" make a toast.

Dating shows aren’t exactly rare when you’re scrolling through Netflix. The streaming service has debuted a slew of such shows this summer, including “Love is Blind,” “Too Hot to Handle” and “Indian Matchmaking.”

Some viewers say the latest iteration produced in Australia, "Love on the Spectrum," accurately portrays the dating lives of autistic people. Others warn it degrades them and is inherently voyeuristic. 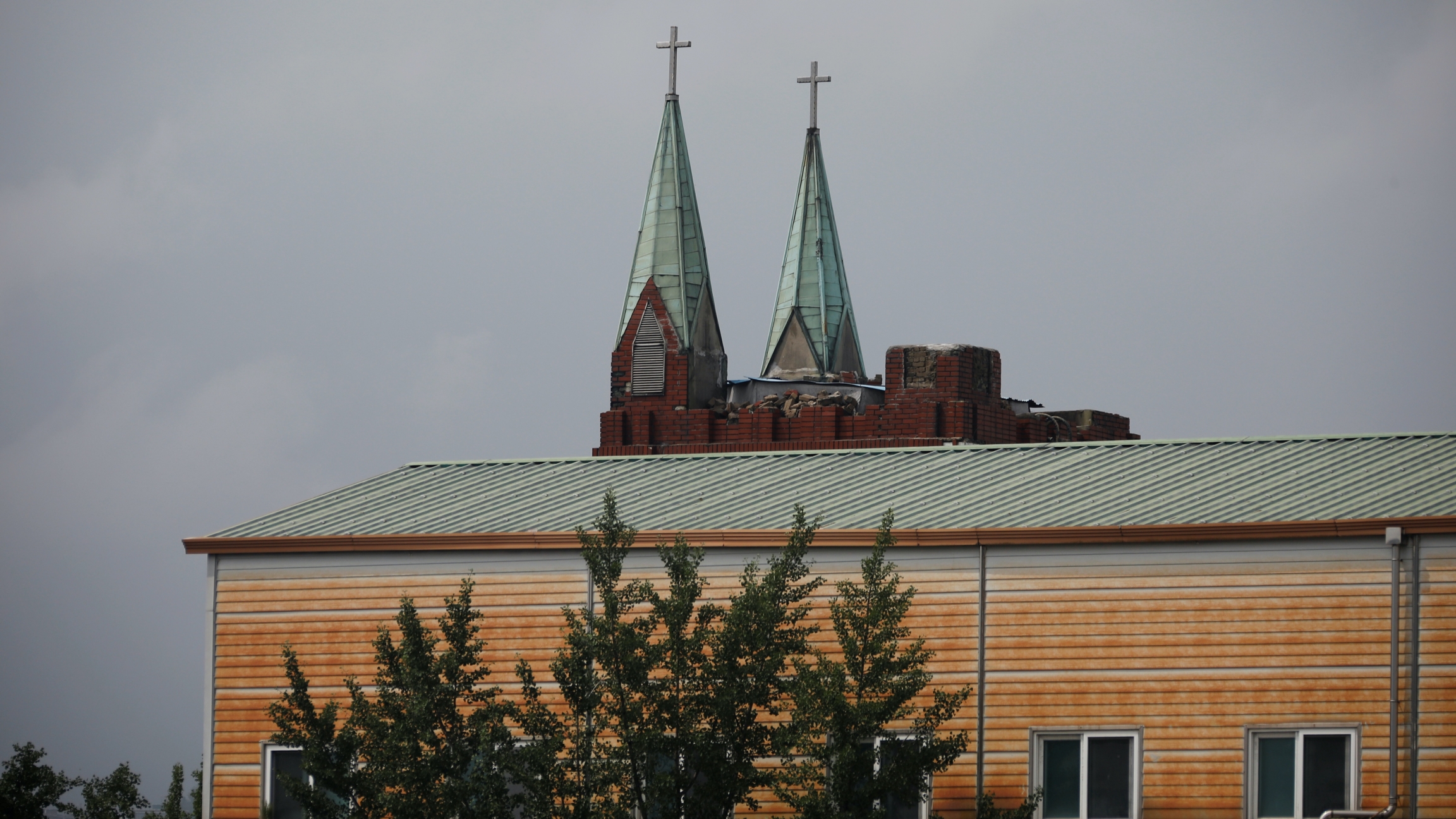 The Sarang Jaeil Church, which has become a new cluster of coronavirus disease (COVID-19) infections, is seen in Seoul, South Korea, Aug. 21, 2020.

South Korea is experiencing its second-largest COVID-19 outbreak since the pandemic started. Health authorities say the Sarang Jaeil Presbyterian church and its outspoken pastor are at the epicenter.

And, authorities are now warning the disease has already spread far beyond this cluster. Because many of its congregants have gone into hiding before being tested, there’s heightened risk of nationwide infection.

The University of Fine Arts in Hamburg, Germany, has put out a call for applications for three "idleness grants." Successful candidates will have to describe why they are the best to work on their active inactivity. Or as the creator of the program described it, “Doing nothing isn’t very easy." Happy Monday!

Listen: Russian opposition leader to be treated in Germany for suspected poisoning 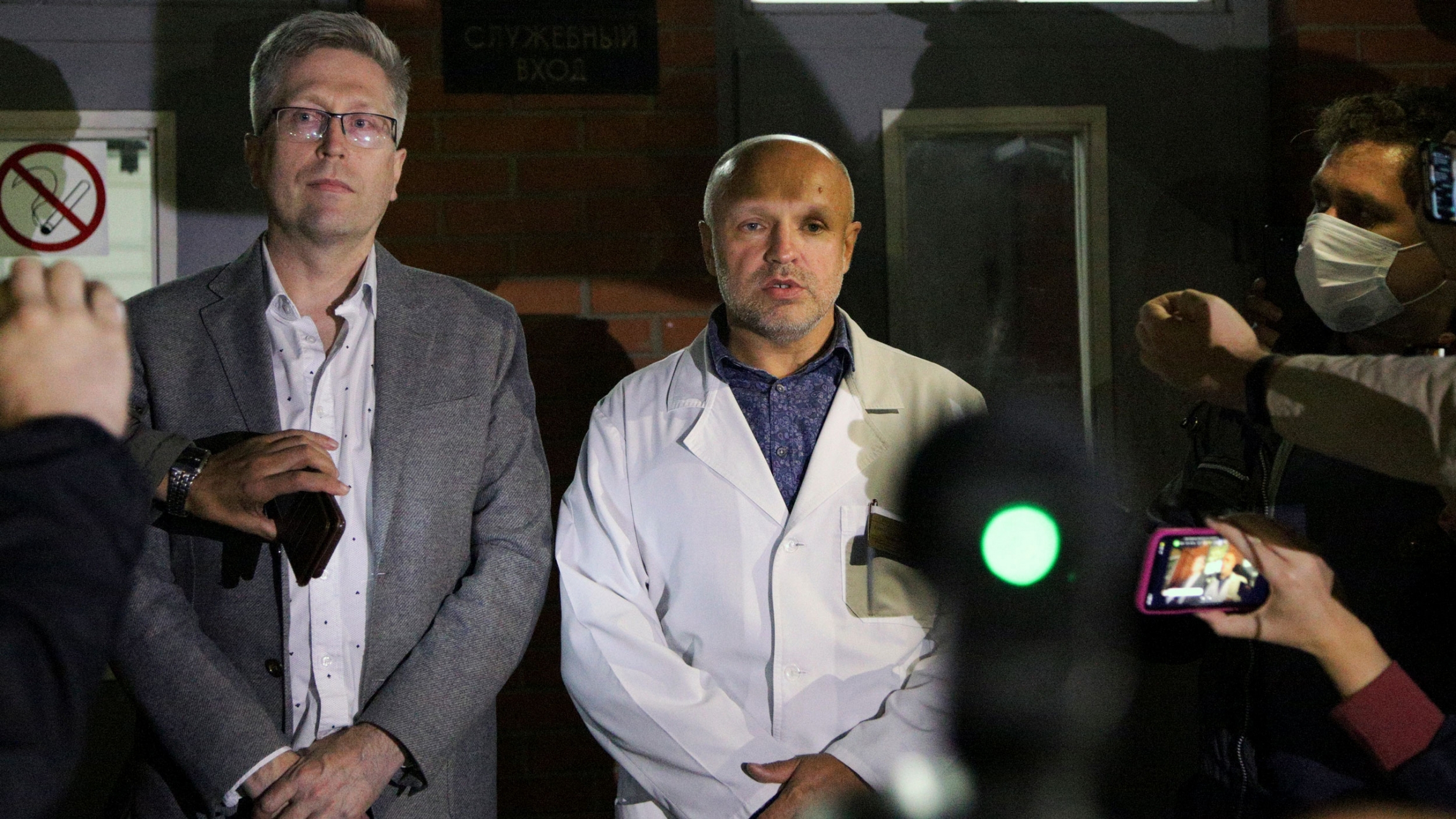 Anatoly Kalinichenko, deputy chief doctor of the Omsk Ambulance Hospital No. 1 (R) and Boris Teplykh, head of the department of anesthesiology and resuscitation of the Pirogov's medical center, speak to the media at the intensive care unit where Alexei Navalny was hospitalized, in Omsk, Russia, Friday, Aug. 21, 2020.

Russian opposition leader Alexei Navalny has been in a coma since Thursday, the result of a suspected poisoning. After previously blocking his transfer, Russian doctors are now allowing Navalny to be transported to a medical facility in Germany at the request of his family. And, ever since the controversial election in Belarus which incumbent Alexander Lukashenko claims he won, thousands of peaceful protesters and bystanders have been detained. Also, K-pop band BTS have released a new single called "Dynamite." It’s their first track entirely in English.