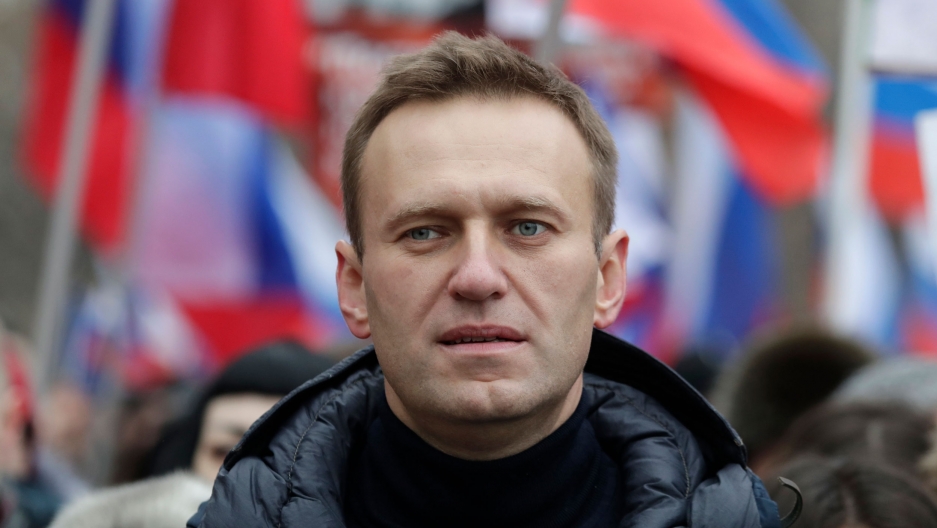 Russian opposition politician Alexei Navalny was placed on a ventilator in a hospital intensive care unit in Siberia after falling ill from suspected poisoning during a flight, his spokeswoman said Thursday Aug. 20, 2020.

Russian opposition leader Alexei Navalny is fighting for his life in a Siberian hospital after what his spokeswoman is calling a poisoning. The 44-year-old, anti-corruption campaigner, a fierce critic of President Vladimir Putin, fell ill on a flight back to Moscow. “He is in a coma and in grave condition. There are no test results as yet,” his spokeswoman, Kira Yarmysh, tweeted Thursday. The only thing Navalny drank that morning was tea, she added.

Russia holds regional elections next month, and Navalny and his allies have been working to increase support for candidates whom they back. Police have been called to the hospital where Navalny is staying to investigate.

There is a long history of Kremlin foes being poisoned or falling ill after suspected poisonings. They include Alexander Litvinenko, who died in London in 2006 after drinking tea laced with polonium-210, and Sergei Skripal, a former double agent who was poisoned with a nerve agent in 2018 in Salisbury, England. The Kremlin has repeatedly denied involvement in those and other incidents, calling them anti-Russian provocations.

Former White House adviser Steve Bannon was arrested Thursday and charged with fraud by federal prosecutors in New York who say he and three other conservative leaders defrauded donors to an online crowdfunding campaign called “We Build The Wall.” The campaign raised $25 million to build a border wall along the US-Mexico border. According to the indictment unsealed Thursday, Bannon promised 100% of the donated funds would go to the project. But hundreds of thousands of dollars were passed to the project’s founder, Brian Kolfage, “which he used to fund his lavish lifestyle,” wrote Audrey Strauss, US attorney for the Southern District of New York.

Also, the Trump administration on Thursday will formally ask the United Nations Security Council to reimpose UN sanctions on Iran over its noncompliance with a 2015 nuclear deal — even though Washington left the accord itself in 2018. Diplomats and European allies are resisting the so-called snapback sanctions and questioning the legality of the US move, given that the US itself is no longer complying with what President Donald Trump calls the “worst deal ever.”

And in Mali, Col. Assimi Goita has declared himself in charge of the country a day after a military coup ousted President Ibrahim Boubacar Keïta and forced him to resign. “By making this intervention [the coup], we have put Mali first,” Col. Goita said in a broadcast Thursday. The soldiers have said they plan to hold elections. Meanwhile, world leaders have condemned the coup and are calling for a return to civilian rule.

The world’s getting hotter. Can naming heat waves raise awareness of the risks? 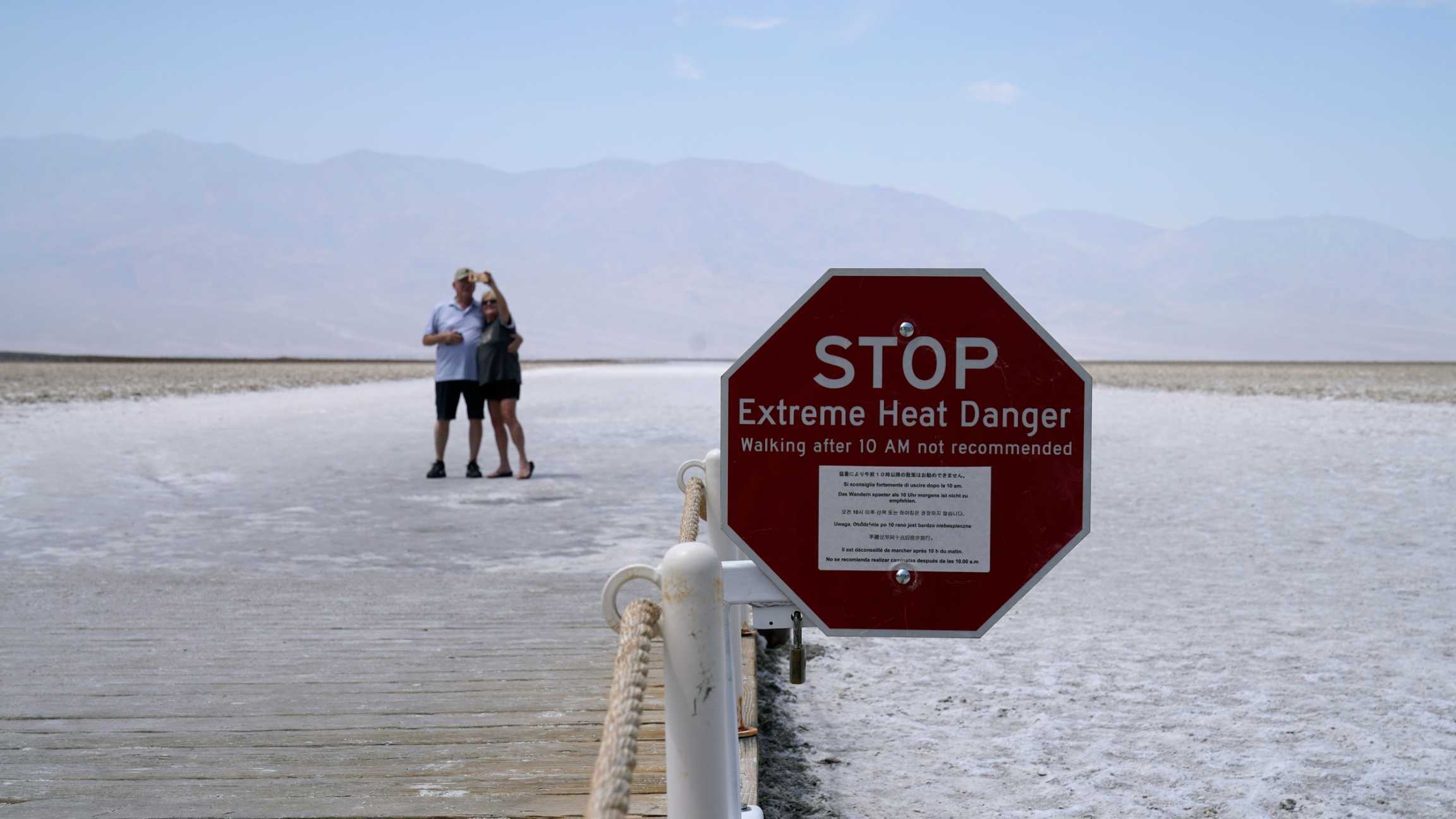 The risks of extreme heat are often overlooked. The newly formed Extreme Heat Resilience Alliance wants to develop a system for naming heat waves, like we name hurricanes, to bring more attention to the "silent killer." 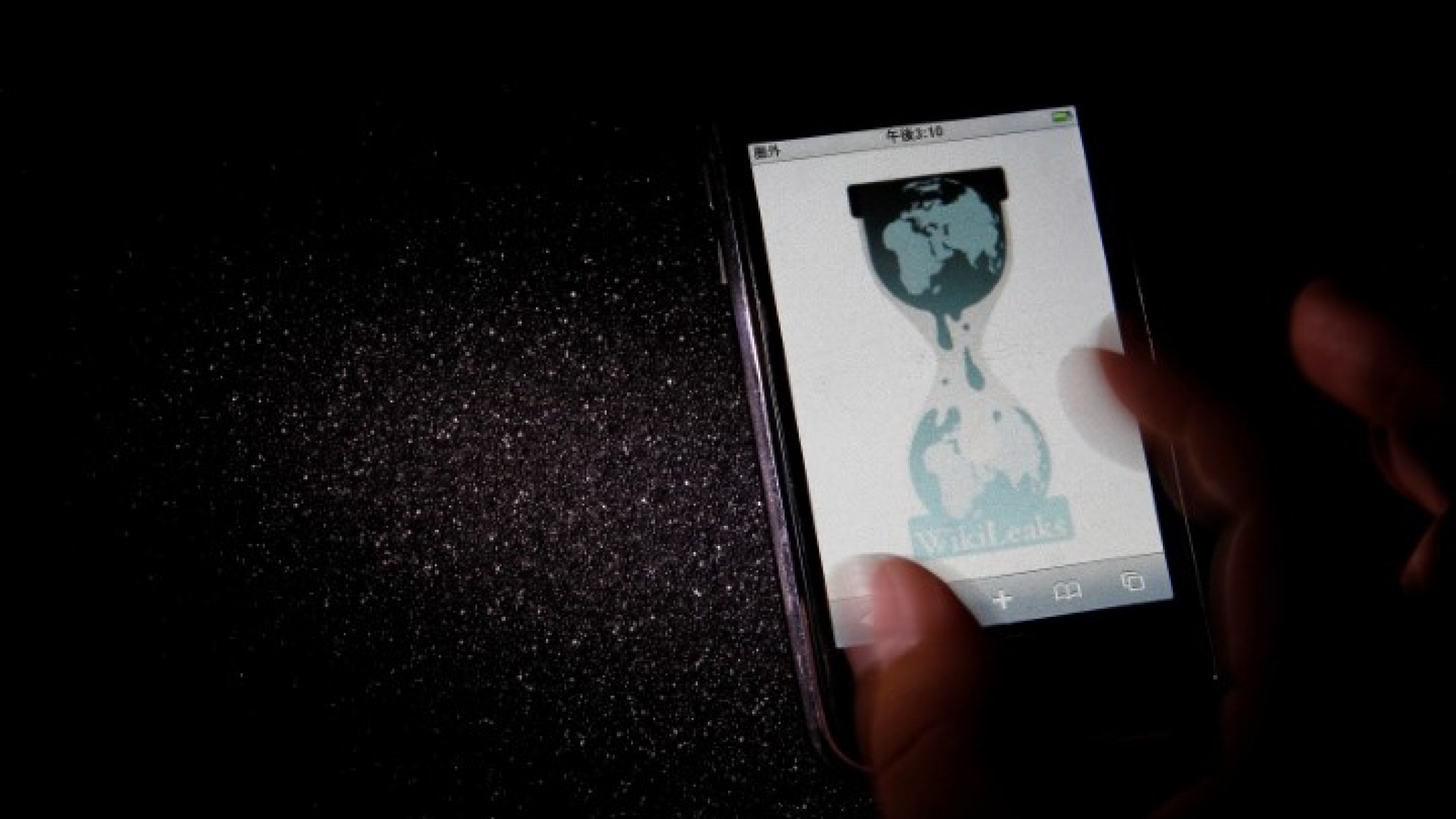 The logo of the Wikileaks website is pictured on a smartphone in this picture illustration taken in Tokyo, Nov. 29, 2010.

This week, the Senate Intelligence Committee released the fifth and final volume of its report on Russian interference. It's nearly 1,000-pages and mostly takes a look back. But it's filled with clear warnings for this election. Sen. Mark Warner, vice chair of the Senate Select Committee on Intelligence, described to The World's host Marco Werman the number of contacts between the Trump campaign and Russia.

"Well, I think every American should read of the absolutely stunning number of contacts between Russians, Russian agents and members of the Trump campaign. And in reference to Mr. Kilimnik and Mr. Manafort, we know Manafort passed over insider campaign information, polling information, as reported in the report. What the Russians did with that, how they used it, we may never know."

Got a spare $12 million, and really want to isolate? Well, these manmade Victorian forts off the coast of Portsmouth, England, are for sale.

Victorian coastal forts up for sale

The perfect place to isolate? 🌊 🏰 Take a tour around these three Victorian forts, off the southern English coast — yours for a cool £9m. (via BBC Breakfast) bbc.in/3hcMuWi

Listen: Should heat waves have names? 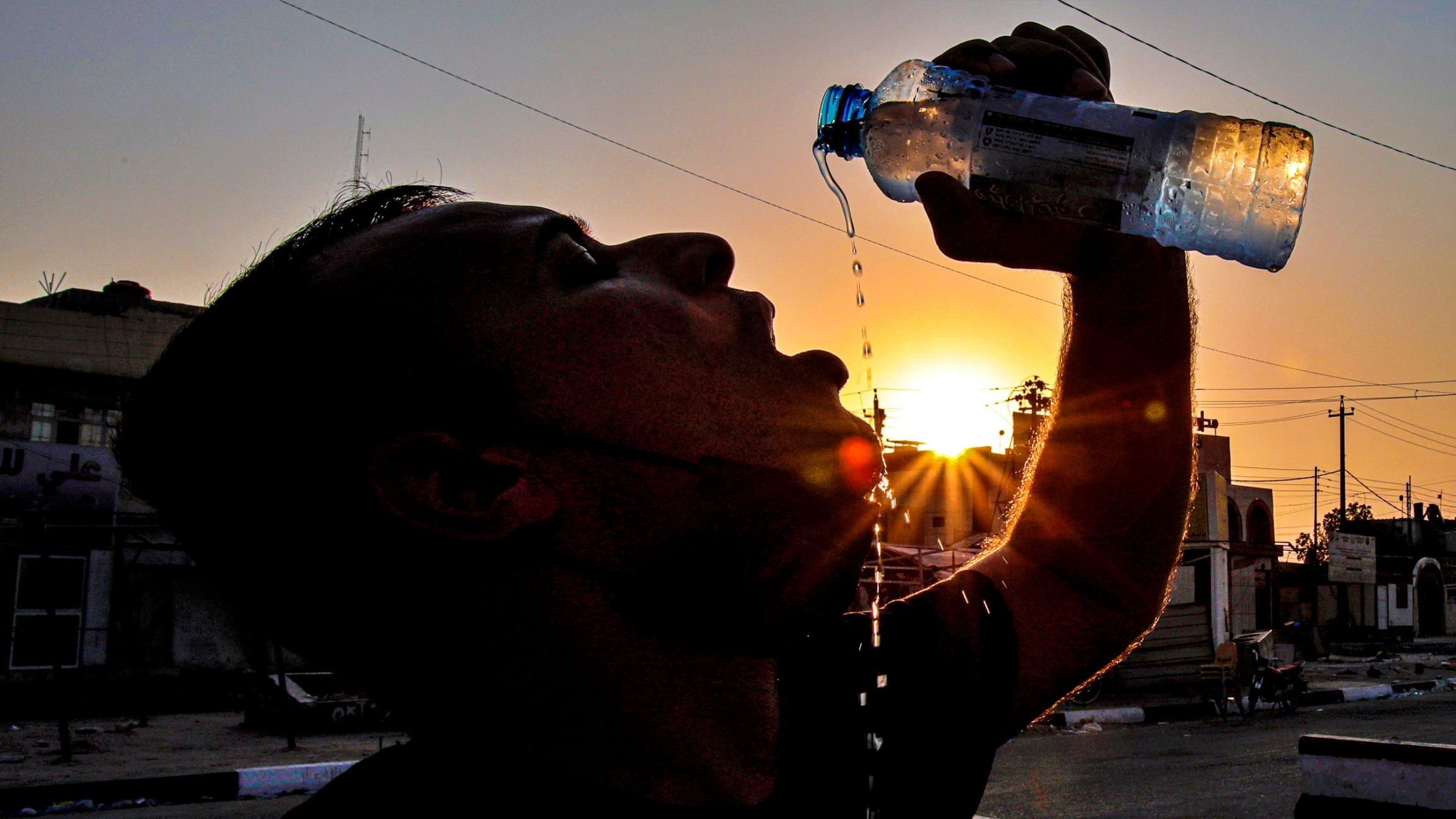 The risks of extreme heat are often overlooked. The newly formed Extreme Heat Resilience Alliance wants to develop a system for naming heat waves, like we name hurricanes, to bring more attention to the "silent killer." And, the US Senate Intelligence Committee’s final report on Russian interference in the 2016 election offers important lessons for what to watch out for in 2020 balloting. Also, two local soccer teams in Germany played a game on Sunday completely naked to promote authenticity and denounce the commercialization of soccer.