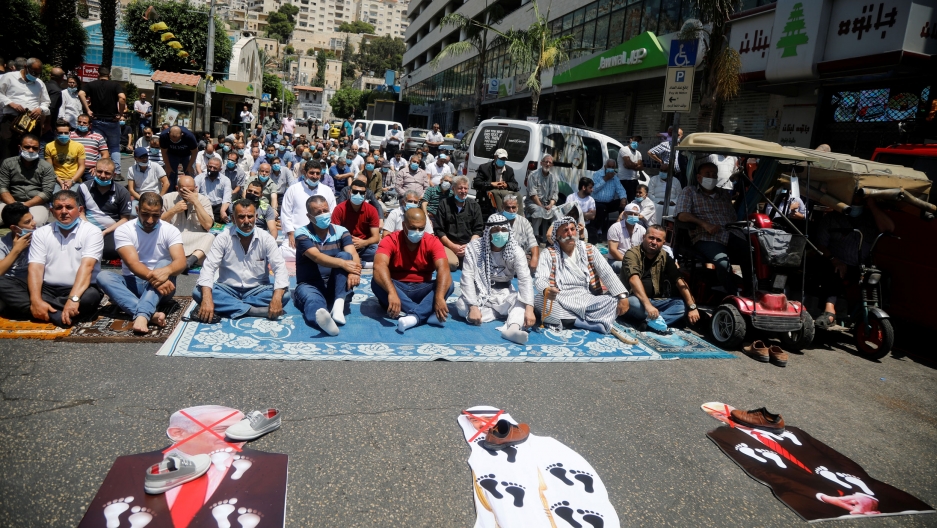 Palestinians sit as cutouts depicting US President Donald Trump and Abu Dhabi Crown Prince Mohammed bin Zayed al-Nahyan and Israeli Prime Minister Benjamin Netanyahu are seen on the ground during a protest against the UAE deal with Israel to normalize relations, in Nablus in the occupied West Bank, August 14, 2020.

For the first time in more than 25 years, Israel could seal a historic diplomatic deal with an Arab country. US President Donald Trump announced on Thurday the impending pact, which he helped broker.

Israel and the United Arab Emirates look set to establish full normalization of relations. As part of that framework, Israel has agreed to suspend annexation plans in the occupied West Bank for now. But Palestinian leaders aren't pleased about what they see as a “betrayal” by a fellow Arab nation. Iran and Turkey have also lashed out at the move.

Martin Indyk, a former US ambassador to Israel and a distinguished fellow at the Council on Foreign Relations, told The World's host Marco Werman: “The fact that an Arab Gulf state is fully normalizing its relationship with Israel is the real breakthrough here.”

“That means ambassadors, embassies in both capitals and establishment of direct communication, including direct flights and a host of other agreements that they seem to have in mind to negotiate,” he added.

Despite weeks of heavy rains and flooding that destroyed thousands of homes and buildings and even threatened a nuclear reactor, North Korea has rejected aid from the international community.

But some of the denied foreign assistance aimed to help Pyongyang combat the coronavirus, which prompted the isolated Northeast Asian nation to seal its borders. North Korean leader Kim Jong-un announced on Thursday during a ruling party meeting that the government would lift its lockdown on Kaesong, a city adjacent to South Korea.

And, Spain has decided to shut nightclubs and ban outdoor smoking in an attempt to tamp down a resurgence of cases of the coronavirus in Western Europe. Meanwhile, several cruise lines are set to restart their businesses in the Mediterranean.

In New Zealand, officials are racing to contain an outbreak with 17 new cases in the country’s biggest city, Auckland, by isolating the patients. And the US spurned Russian medical offers to share its untested vaccine technology. 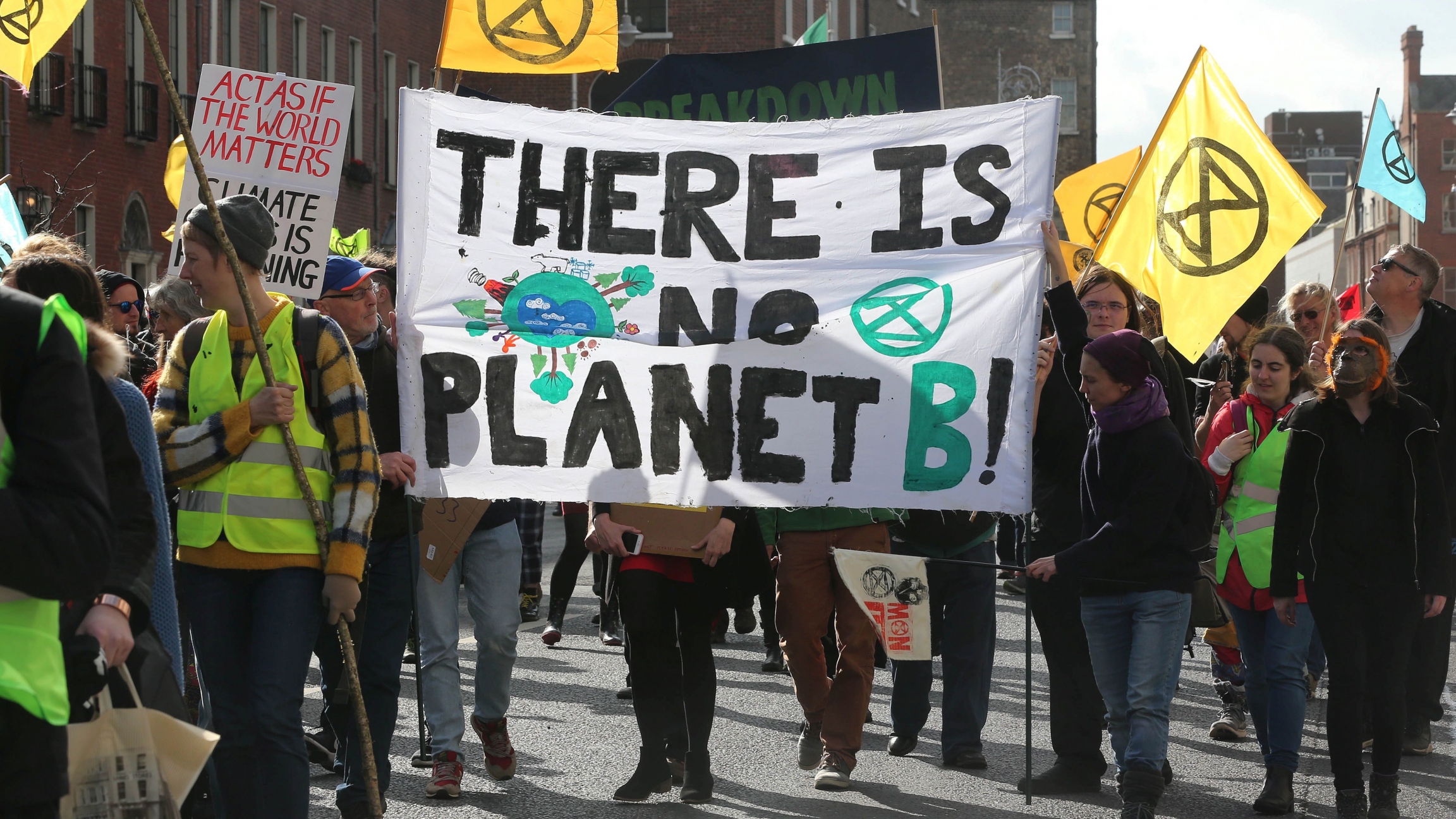 The court battle known as Climate Case Ireland is one of many legal challenges around the world where climate activists are taking their own governments to task for insufficient action on climate change. 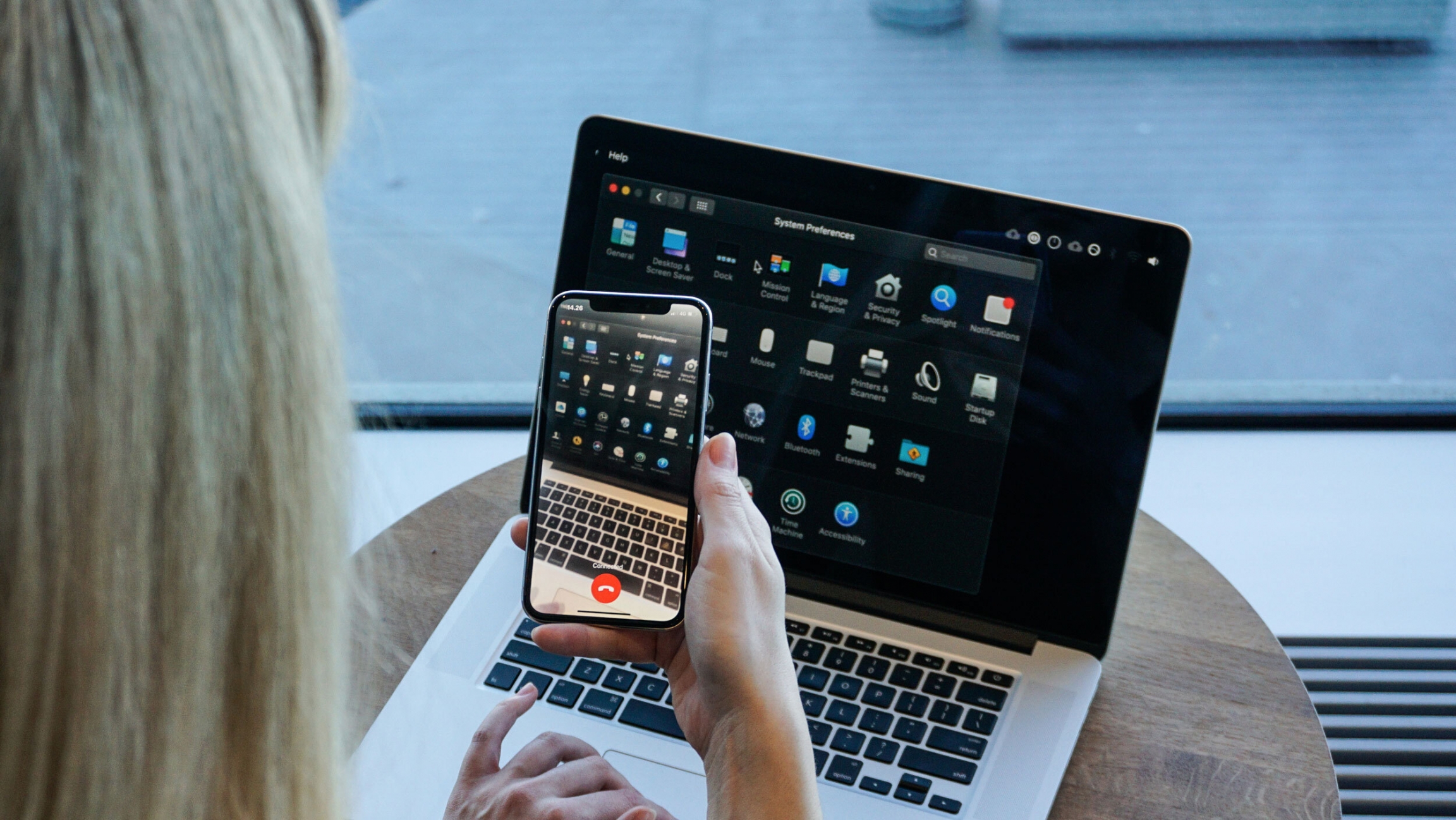 A woman uses the Be My Eyes video chat app to get assistance with various apps on her laptop.

If you're blind or a person with low vision, even the most mundane activities — things many of us take for granted — can present major everyday difficulties.

An app called Be My Eyes is trying to solve that issue. It allows users with visual impairments to video chat with a sighted volunteer who can help them read thermostats, match outfits or troubleshoot technology.

Is Belarus having a revolution by meme? That's a question Joshua Keating at Slate has posed after seeing several security officials in Belarus destroying their uniforms in protest against the result of the country's widely criticized presidential election. Between that emerging meme and the many women wearing white and taking to the streets to demonstrate, a revolution may just be afoot. 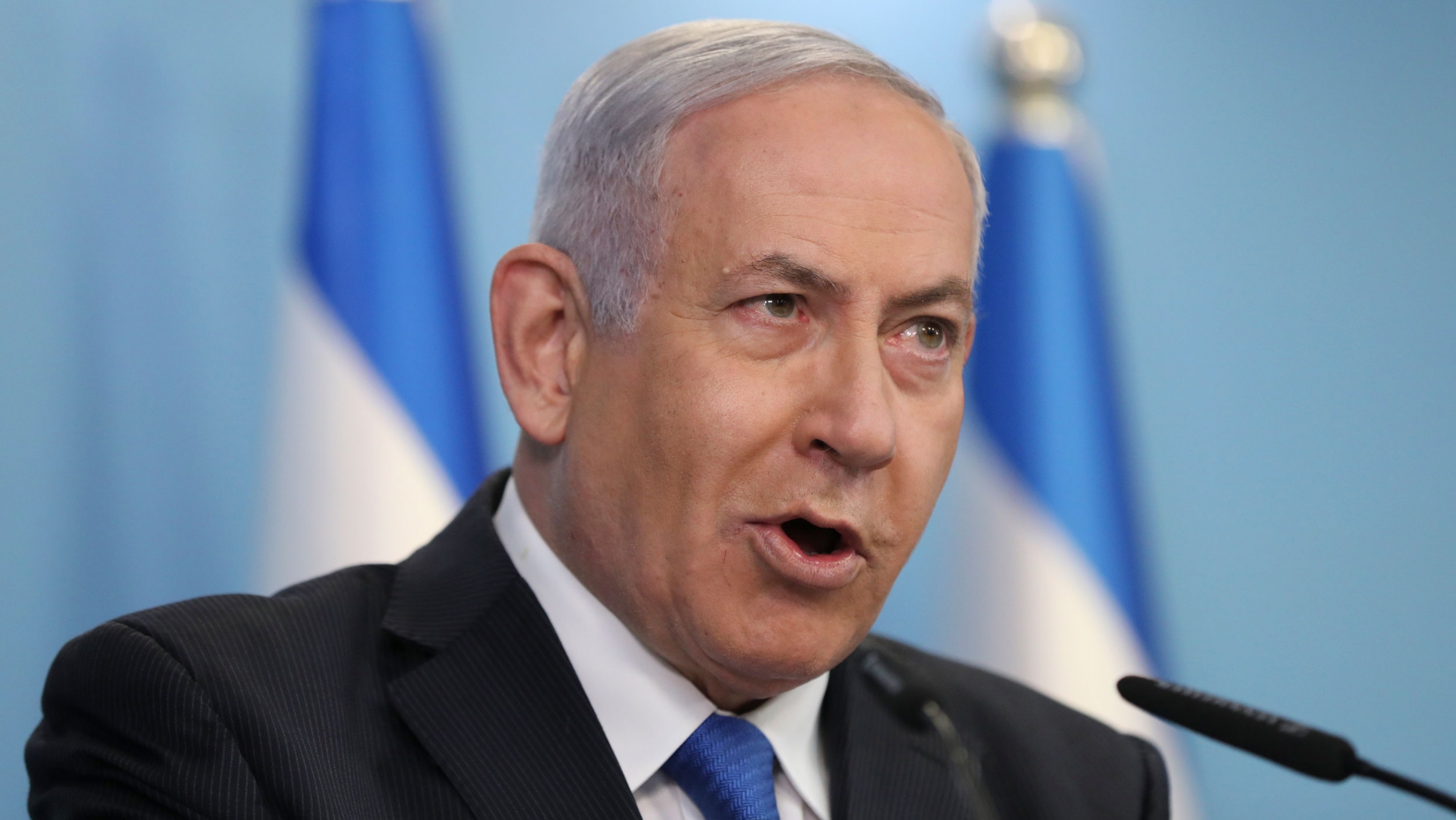 Israeli Prime Minister Benjamin Netanyahu announces full diplomatic ties will be established with the United Arab Emirates during a news conference on Thursday, Aug. 13, 2020, in Jerusalem.

Israel and the United Arab Emirates announced Thursday that they will normalize diplomatic ties. Under the agreement, Israel has agreed to suspend its planned annexation of areas of the West Bank. And, as the coronavirus ravages the US, there are very few countries allowing Americans to cross their borders. But if you’re in the military, the US has bases in more than 70 countries — and they’re continuing to come and go. Also, history is full of examples of architecture changing in response to pandemics. But in Florence, Italy, the coronavirus has prompted the reemergence of "wine windows."