It began on Thursday when oil began leaking from the Japanese-owned MW Wakashio ship, which ran aground on a southern coral reef on July 25.

“It is the biggest natural disaster to my knowledge that we are having in Mauritius,” said Jacqueline Sauzier, a microbiologist who heads Mauritius Marine Conservation Society.

Reportedly 1,000 tons of oil has leaked into the water so far, endangering nearby protected mangroves and lagoons — home to rich and diverse species.

“The spill has gone into two directions. ... Into the lagoon of the east coast and down to the coastal zones.”

“The spill has gone into two directions,” said Sauzier. “Into the lagoon of the east coast and down to the coastal zones.”

But the spill has mobilized Mauritians across the island, and volunteers and organizations have been racing to contain the spill from spreading further.

Local textile companies have worked alongside the sugar cane industry to create long fabric booms filled with dry sugar cane waste and plastic bottles. They essentially work as a floating sponge to soak up the spilled oil.

The #oilspill is devastating but I want to honour the community mobilisation at the Mahebourg waterfront today (to make containment booms) and every other Mauritian mobilising resources behind the scenes. Hats off et Merci. #Mauritius #Wakashio pic.twitter.com/4nJfrVn1Zm

“There is a big movement also since last Friday of Mauritians cutting their hair. So the hair is also a very large absorbent of oil,” said Sauzier, who says she and her daughter both cut their hair as well.

The hair then goes into nylon leggings, becoming small booms that can be reused.

As of Tuesday, the oil spill seems to have been contained — but the ship risks splitting in two, warned Prime Minister Jugnauth on Monday. Containment is only the beginning.

“We’ve got 48 to 72 hours. And if there’s no cleaning up done correctly, the mangroves may die,” warned Sauzier.

Some marine life has already died from the oil spill, according to Reuters.

The oil spill also poses a threat to nearby ecology and wildlife on wetlands and smaller islands, says Kevin Ruhomaun, who directs the National Parks and Conservation Services in Mauritius.

“The fumes and the smell of hydrocarbon was quite bad a few days ago. ... And also being fuel and oil, there was a risk of fire."

“The fumes and the smell of hydrocarbon was quite bad a few days ago,” said Ruhomaun. So bad people were getting headaches.  “And also being fuel and oil, there was a risk of fire,” he continued.

As a precaution, his team, in partnership with the Mauritian Wildlife Foundation, has been removing some rare animals and plants from nearby Ile Aux Aigrettes, which lies in the vicinity of the oil spill. 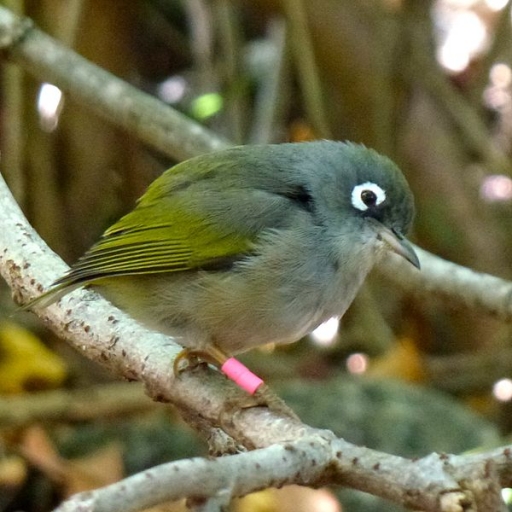 “As a safety precaution about 20% of the population had been removed,” and brought to an aviary, said Ruhomaun. He says two species of rare reptile lizards could be next depending on what the spill looks like tomorrow.

The quick work by nongovernmental organizations, volunteers and smaller agencies has in some ways overshadowed the government, which has been criticized for its slow response to the oil spill.

“Once the boat was on the reefs they should have prepared for the worst-case scenario from day one,” argues Sauzier, noting that this was the fourth time a ship has come onto the country’s reefs in recent years.

“Why are these big boats getting so close to Mauritius?” asked Sauzier.

The Japanese company that owns the ship has apologized for the spill, and Japan has reportedly sent a team to assist in the relief efforts.

But the impact on the environment, as well as the local fisheries and tourism industry, could last for years to come.