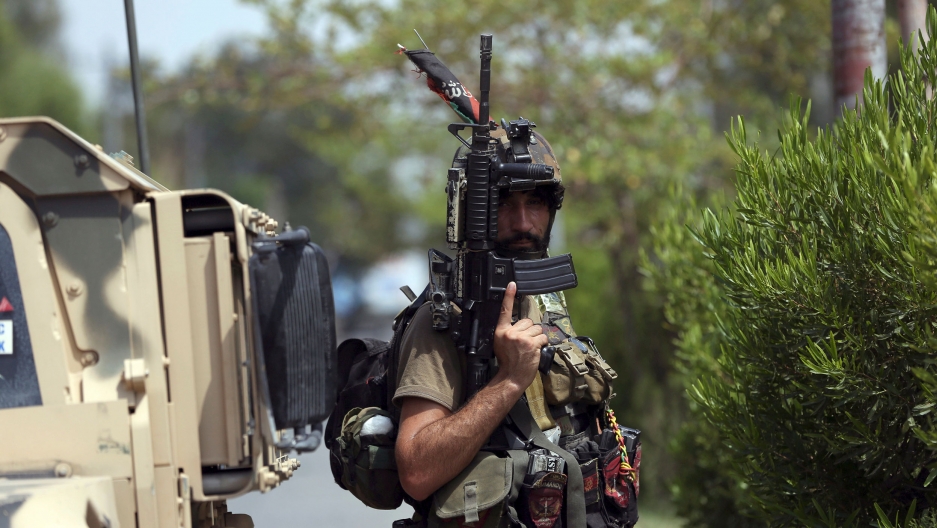 An Afghan security person stands guard near a prison after an attack in the city of Jalalabad, Afghanistan, Monday, Aug. 3, 2020.

Afghan security forces said they have retaken control of a prison today after an hours-long battle a day after the facility was targeted by ISIS in an attack that killed 29 people and left dozens wounded. The hostilities at the prison, located in Jalalabad, about 70 miles east of Kabul, led to more than 1,000 prisoners trying to escape, with 300 still at large.

The attack comes as the US and NATO begin to withdraw troops after a peace deal with the Taliban and serve as a stark reminder of the security challenges in Afghanistan.

Also: A newborn survived an attack at a hospital in Afghanistan. Now the long road to recovery begins.

And, the health minister in Britain announced plans to roll out millions of new coronavirus tests to hospitals and senior care homes that can detect the virus in 90 minutes.

Embattled Bolivian mayor refuses to step down amid political crisis: ‘Quitting would be a betrayal’ 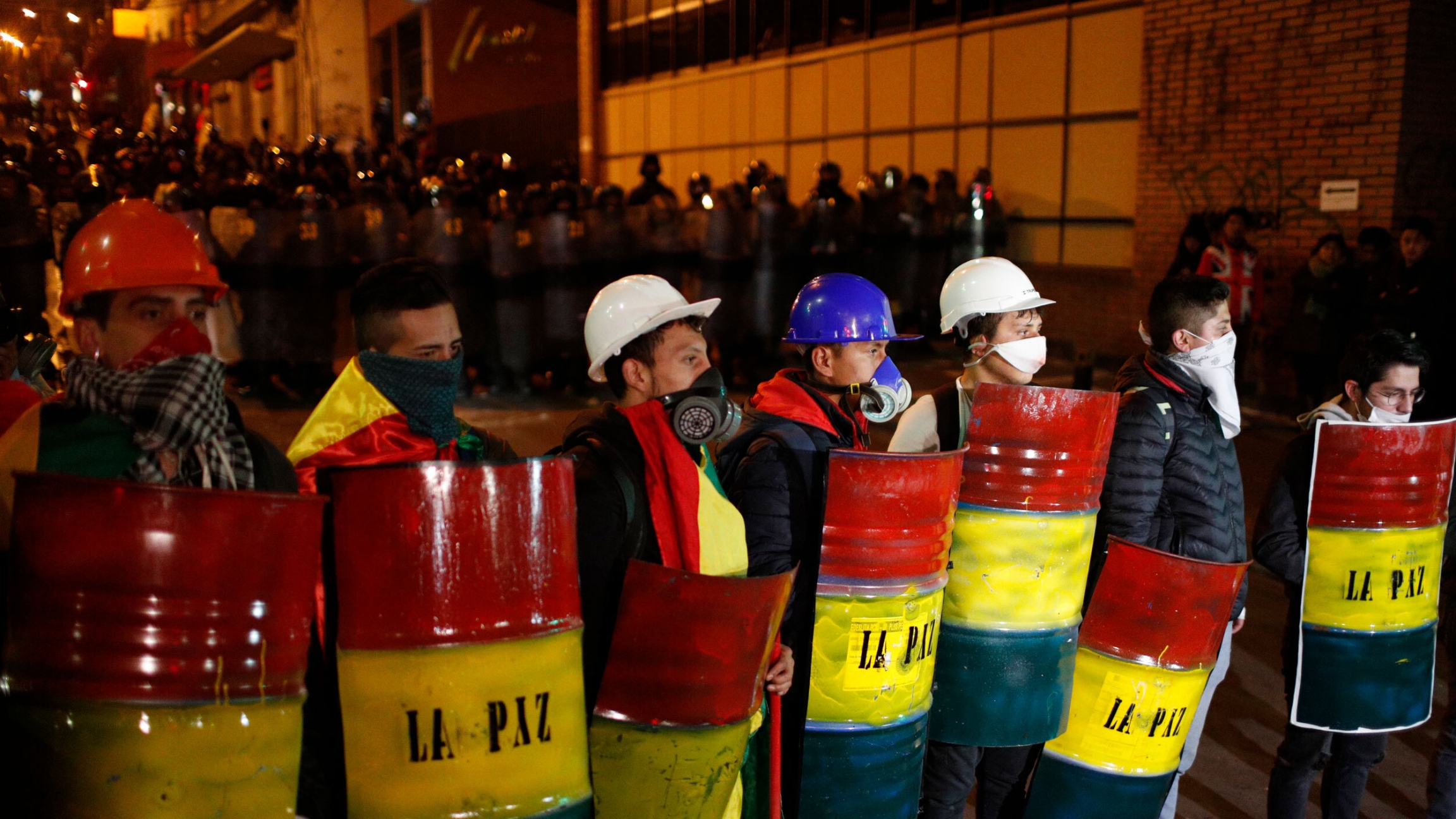 Patricia Arce, mayor of the Bolivian city of Vinto, has operated under a cloak of fear since November, when a mob attacked her in the street and demanded her resignation in the wake of postelection clashes. But she has held on to her role amid rising human rights abuses under the interim national government. 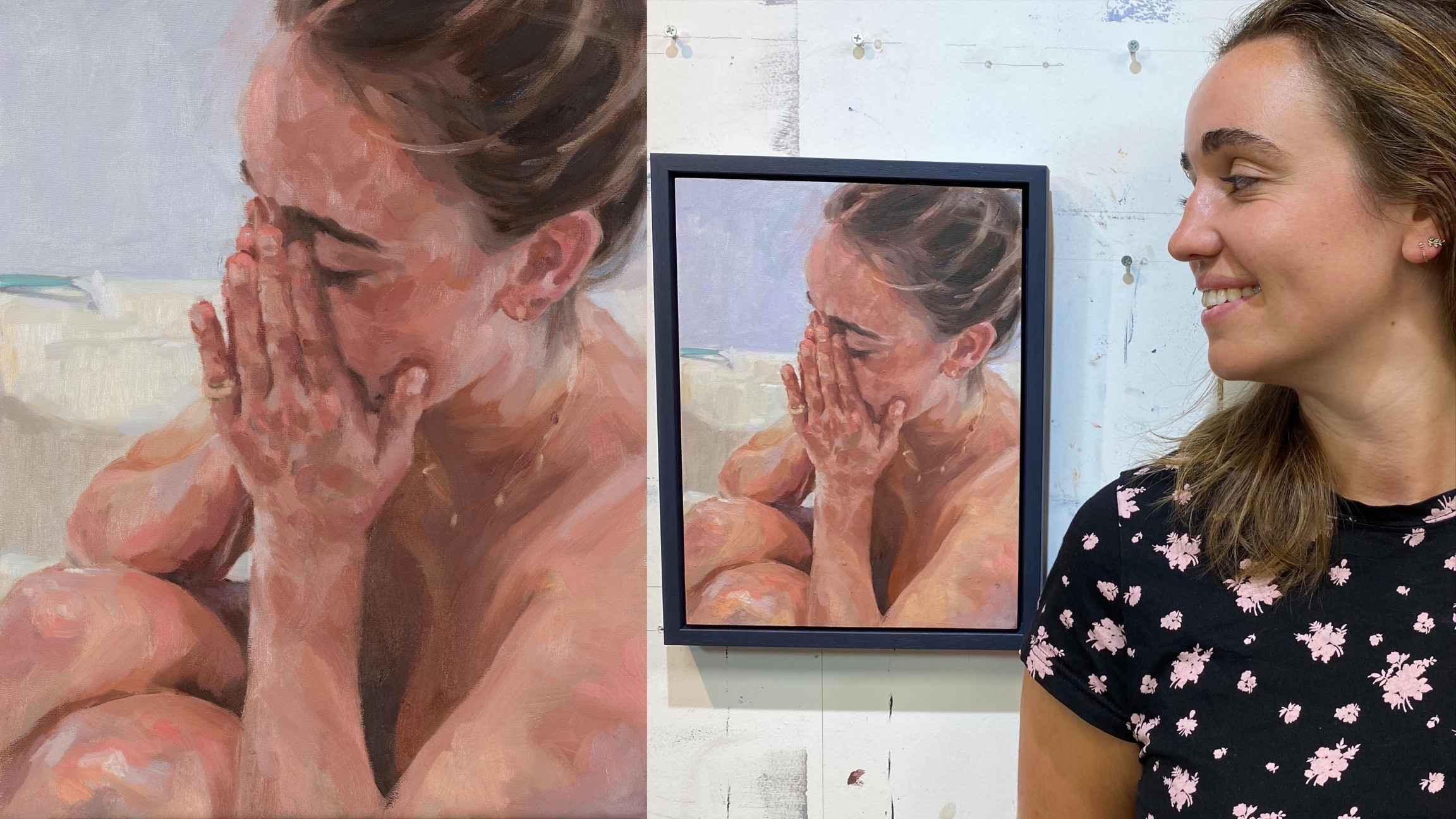 Dr. Georgina Keogh, a doctor at St George’s Hospital in London, stands beside a portrait of her painted by artist Jane Clatworthy as part of an NHS portrait series project.

A UK project is using the hashtag #PortraitsforNHSHeroes to pair health care workers with artists who are painting their portraits as a way to show appreciation for their work during the pandemic.

Caught red-handed ... or rather, red-pawed?! A man in the Berlin borough of Zehlendorf finally got to the bottom of the disappearance of shoes in his neighborhood after snapping a photo of a fox carrying blue flip-flops in its mouth. It turns out the fox had quite a collection of shoes — also, an apparent fondness for Crocs. 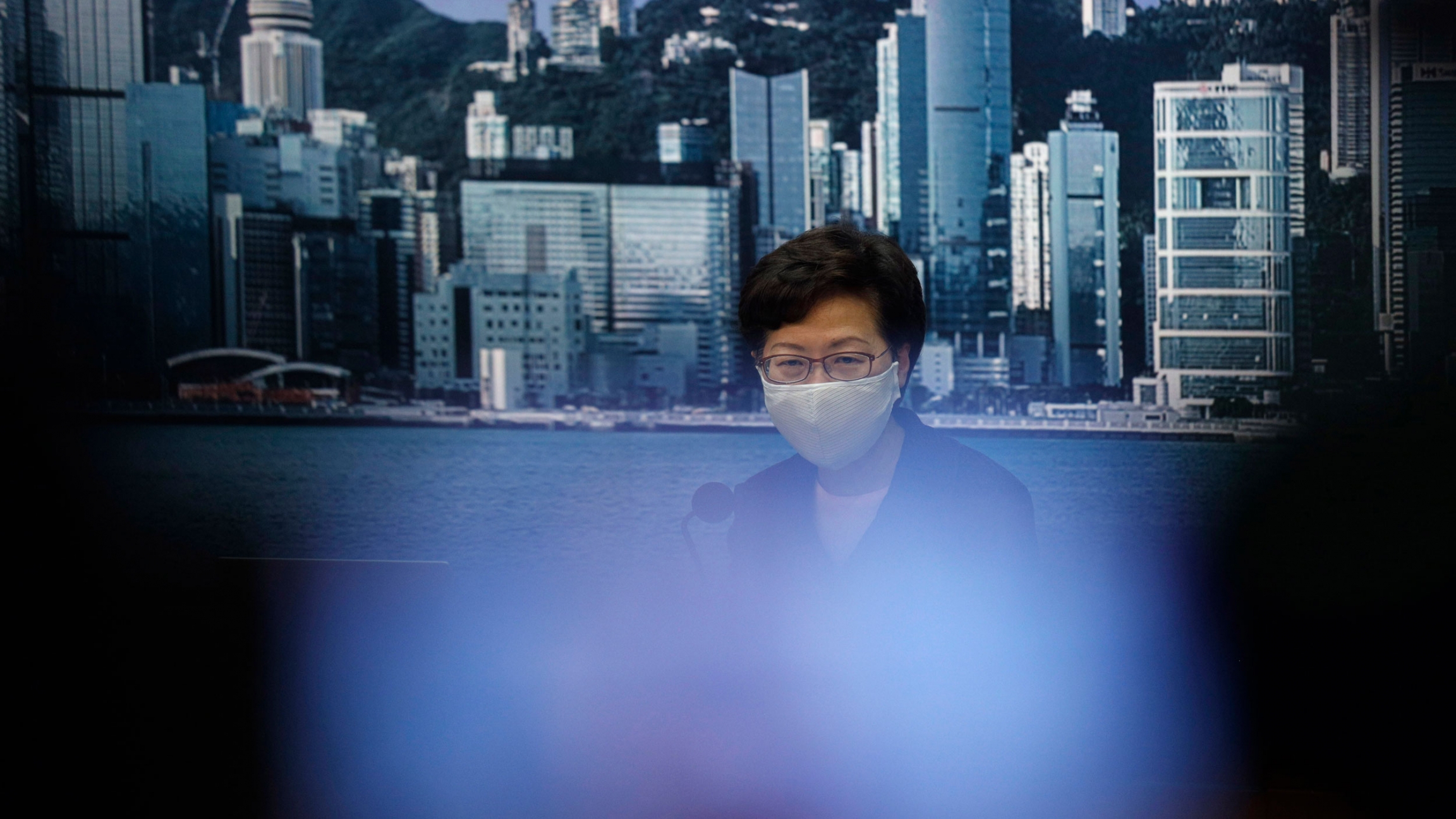 Hong Kong leader Carrie Lam announced Friday that the election planned for early September will be delayed for one year because of the coronavirus pandemic. Also, the pandemic has upended long-established strategies for protecting people and property from the dangers of hurricanes, raising widespread concerns for the Bahamas as Hurricane Isaias tracks through the Caribbean. Plus, sports teams, leagues and broadcasters around the world are taking different approaches to providing crowd noise for games taking place with no fans in attendance.