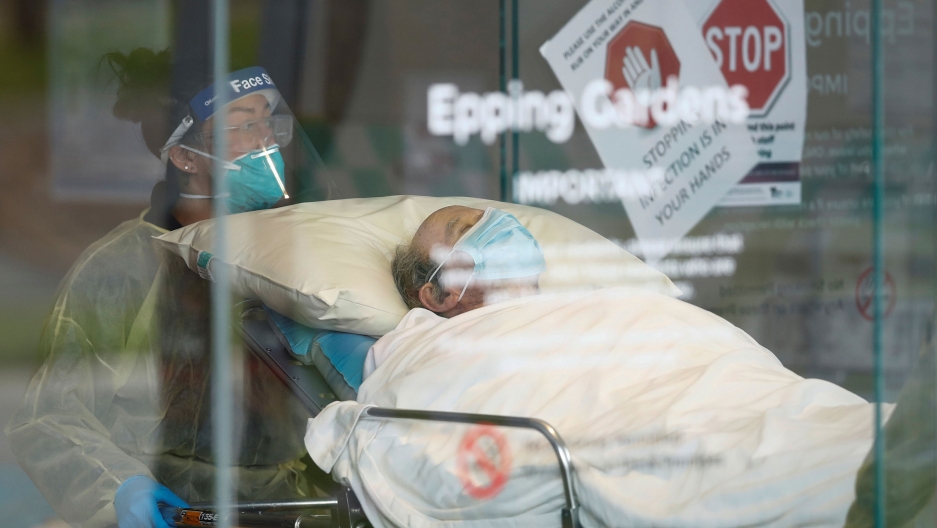 A resident is taken to an ambulance from an aged care facility experiencing an outbreak of the coronavirus disease in Melbourne, Australia, July 28, 2020.

Australia recorded its deadliest day of the coronavirus pandemic Thursday with 14 deaths and more than 700 new infections, a 36% jump on the case record set on Monday. The spike is driven by an outbreak in the country’s second-most populous state of Victoria and its capital, Melbourne, but cases are also being reported in Sydney to the north. Australia was seen as effectively containing the initial COVID-19 outbreak. But a second wave has forced a return to restrictions, including an order that all residents in Victoria wear face coverings outside.

Meanwhile in Vietnam, a country that took aggressive lockdown measures to prevent the spread of COVID-19 and had seen very few cases, has now reported more than 40 new infections, with the coronavirus spreading to six cities and provinces in six days.

Read: Is Vietnam the coronavirus-fighting champ of the world?

Still, the new cases in Australia and Vietnam pale in comparison to the US — the world’s epicenter for the coronavirus — where deaths have now passed 150,000.

Former US Marine Trevor Reed has been sentenced to nine years in jail after a court in Russia found him guilty on charges of assaulting a police officer after a party in Moscow. Reed, a 29-year-old university student in Texas, pleaded not guilty and said he could not remember the events because he was drunk. The harsh sentence has raised speculation that Russia may be trying to negotiate a prisoner swap.

And, the National Employment Savings Trust, the UK's largest pension fund, announced it will begin divesting from fossil fuels. The fund, which includes 9 million members, will no longer invest in companies involved in coal, tar sands or arctic drilling. Environmental activists view the move as a major win.

Farmworkers are getting coronavirus. They face retaliation for demanding safe conditions. 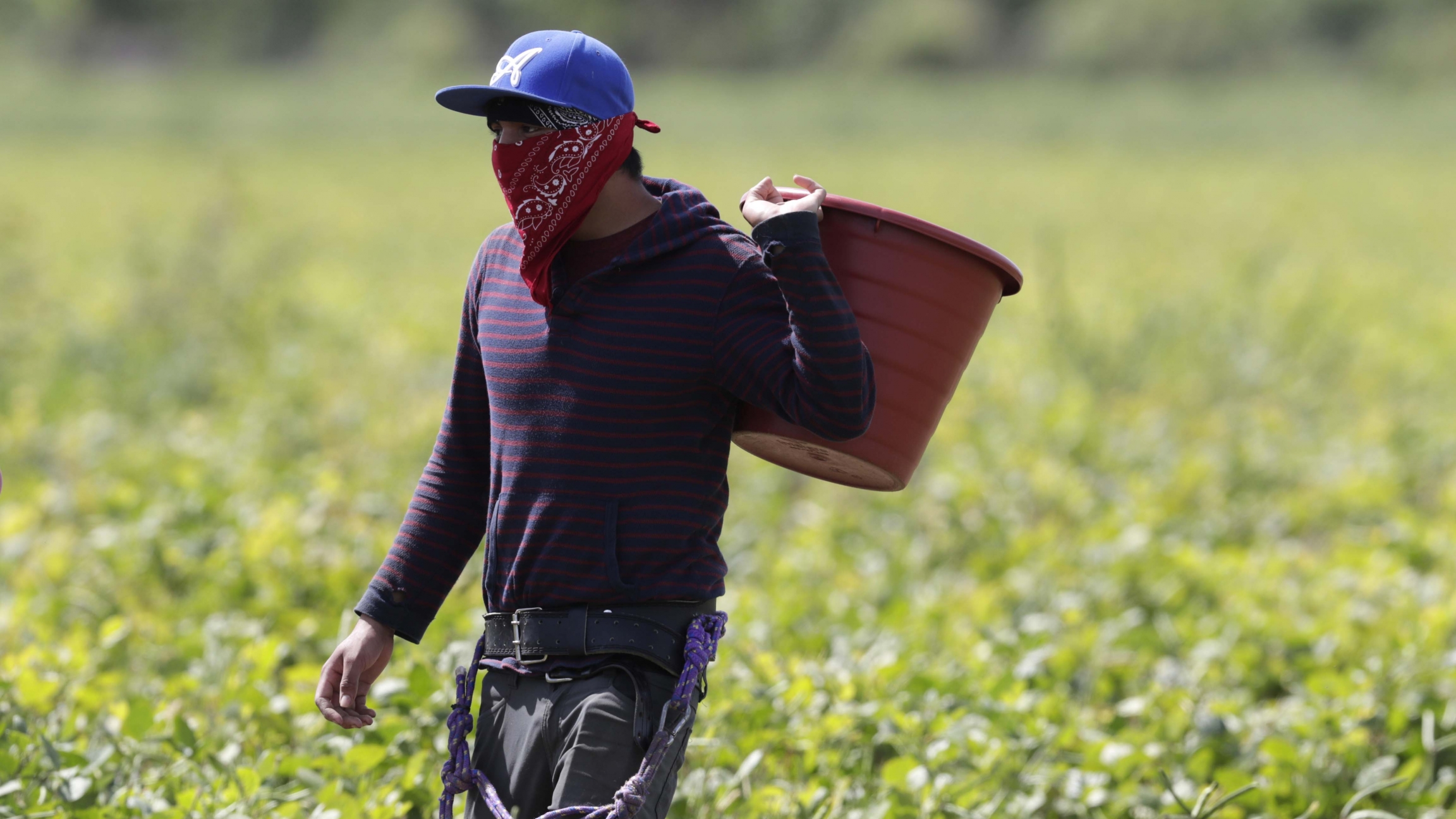 A farmworker, considered an essential worker under the current COVID-19 pandemic, harvests beans, May 12, 2020, in Homestead, Florida.

From the start of the pandemic, warnings were clear that farmworkers — deemed “essential” to the nation’s food supply and thus exempt from lockdown orders — would be at high risk for COVID-19. But as many fall ill and speak out, they must walk a tightrope to protect their health and jobs while avoiding retaliation from their employers. 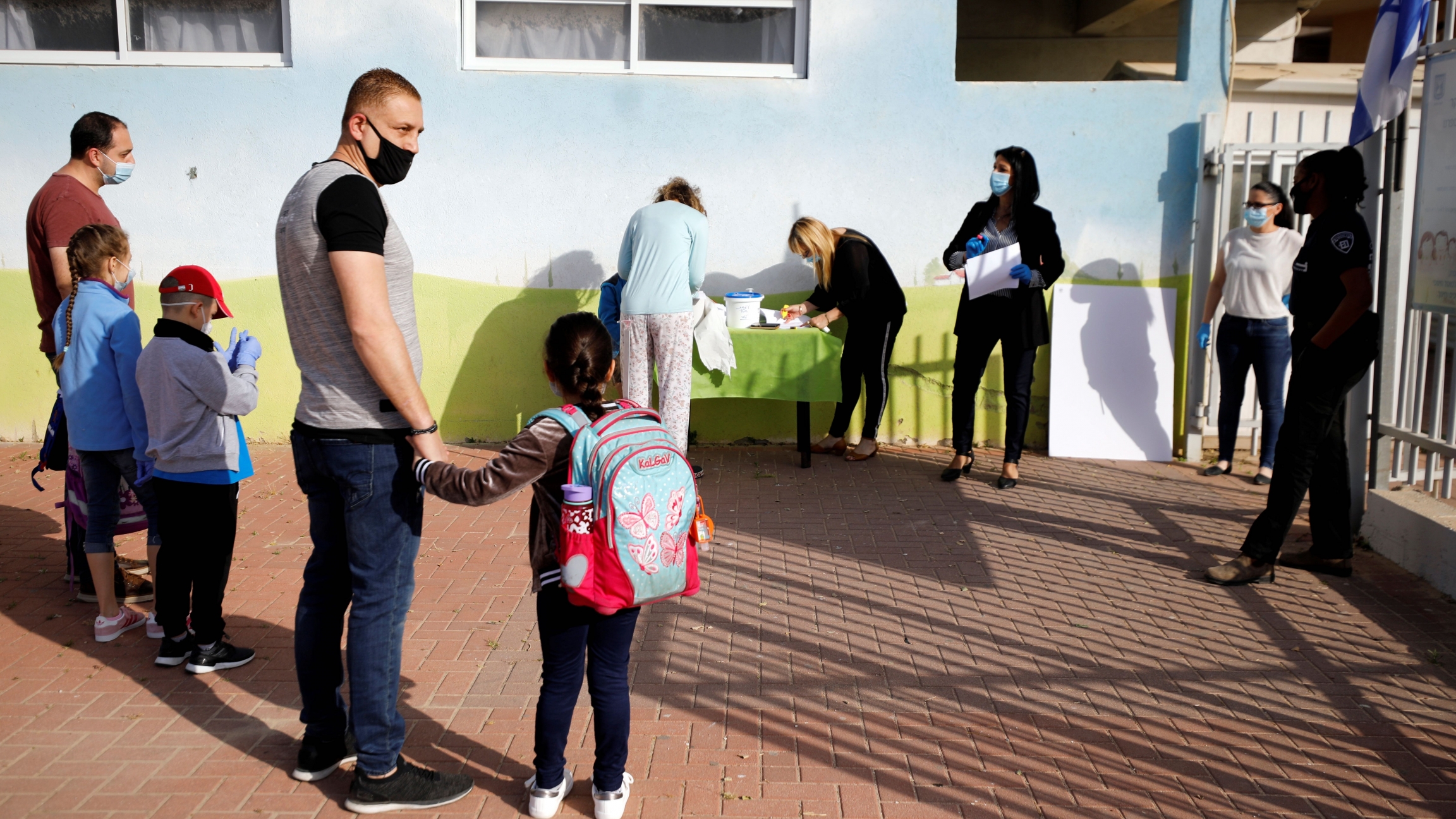 Parents wait with their children to enter their elementary school in Sderot as it reopens following the ease of restrictions preventing the spread of the coronavirus in Israel, May 3, 2020.

As schools around the world plan for the fall semester, many are looking to Israel — where COVID-19 outbreaks swept through the educational system after a hurried reopening — as an example of what could go wrong.

Researchers in the UK announced a breakthrough Wednesday, answering a centuries-old question about the origin of the massive sarsen stones at Stonehenge. Using geochemical data, researchers found that the origin is most likely West Woods, Wiltshire, about 15 miles north of Stonehenge. Mystery solved.

Very excited to finally be able to share our new paper on the sarsens of Stonehenge, which shows they mostly came from the vicinity of West Woods near Marlborough: https://t.co/bTeYvUJzpk

Listen: The novel coronavirus, bats and other similar viruses 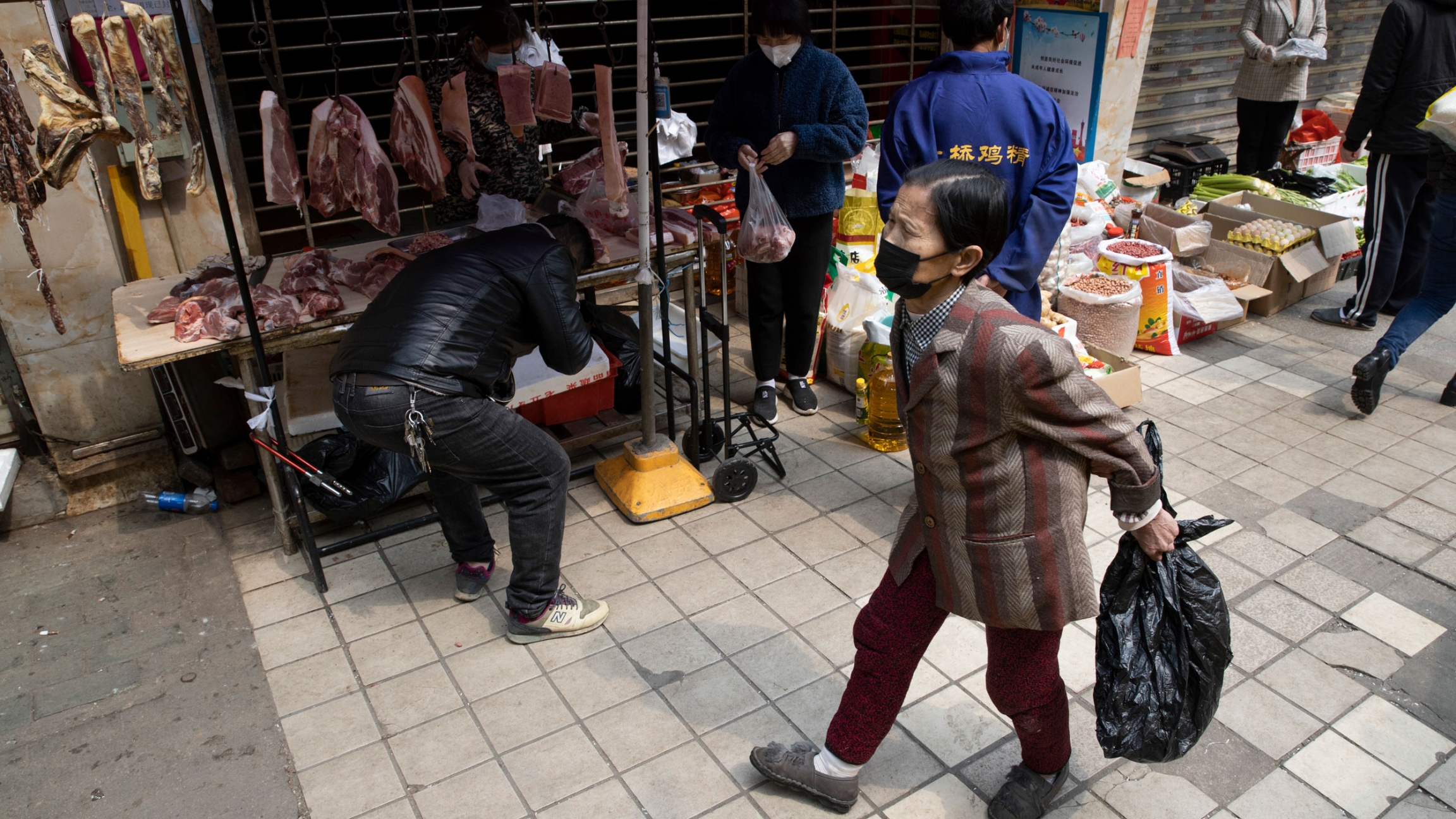 Residents walk past stalls near a partially closed off market due to the coronavirus outbreak in Wuhan in central China, April 3, 2020.

COVID-19 is considered a novel coronavirus because it is a new, undefined coronavirus identified in humans. However, a new study suggests that other similar viruses capable of infecting humans have been circulating in bats for decades. And, only a few years ago, Chinese leader Xi Jinping came to visit Great Britain for a lavish official state visit. Now, UK-British relations are decidedly more chilly. Plus, Chinese hip-hop has exploded recently, but a number of stars ignore the African American roots in their music. For some rappers, however, the police killing of George Floyd has led them to speak out against racism.