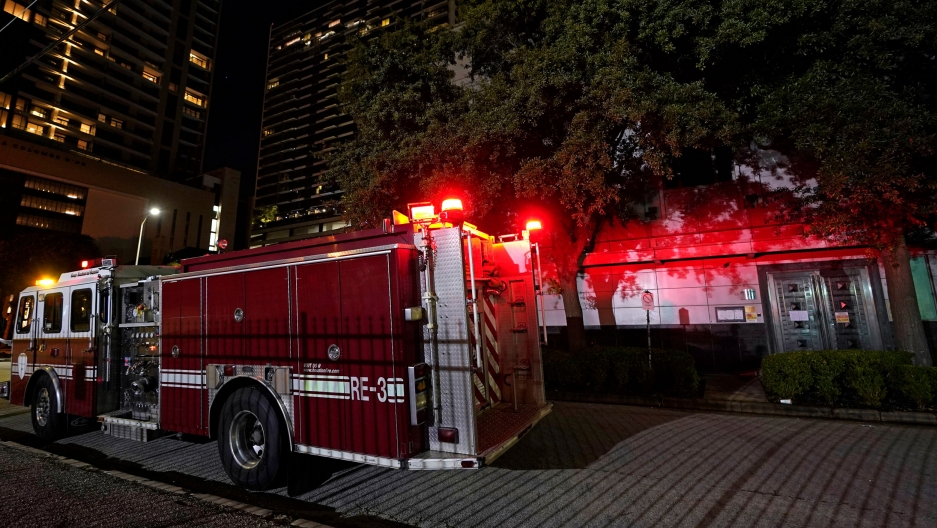 Vehicles pass by the China Consulate General in Houston, Texas, US, July 22, 2020.

The United States has ordered China to close its consulate in Houston. The move is the latest in a series of steps by the Trump administration to ratchet up pressure on China, and officials say it represents a deepening deterioration in bilateral relations. China strongly condemned the order and said it was given 72 hours to vacate.

The State Department said the consulate was ordered closed "in order to protect American intellectual property and Americans' private information."

In Houston, local media reported that firefighters responded to papers being burned on the consulate grounds Tuesday night but were barred from entry.

The self-confessed middleman in the 2017 murder of Maltese journalist Daphne Caruana Galizia is in critical condition with knife wounds today, hours before he was due to give evidence in the case. Melvin Theuma, who has been hospitalized, was granted a presidential pardon in November for providing details on the car bomb murder of the anti-corruption reporter. Police say the knife injuries to his throat and torso were self-inflicted.

Meanwhile, US President Donald Trump has signed a memorandum that would prevent undocumented immigrants in the US from being counted when US congressional voting districts are next redrawn. Civil rights lawyers and immigration advocates say the action is legally dubious. The move comes after the Supreme Court barred the Trump administration's attempt to add a citizenship question to the census. 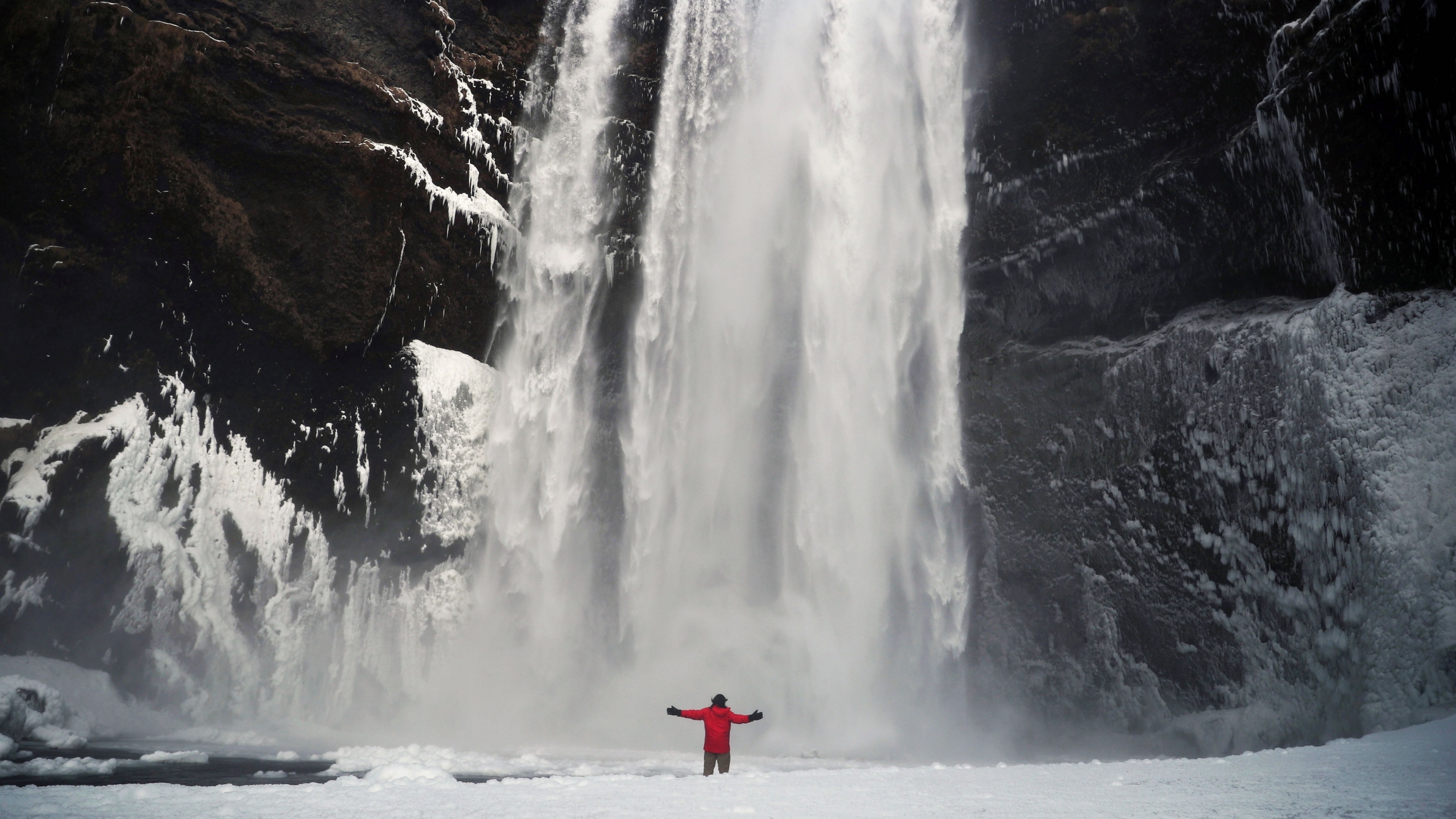 A man stands in front of the Skogafoss waterfall in Skogar, Iceland, March 8, 2020.

A new stress-relieving campaign, rooted in primal therapy, asks people across the globe to record their screams and submit them online to be played in wide-open spaces in Iceland.

The pandemic upended this Latino teen's senior year. Now it's upended his politics. 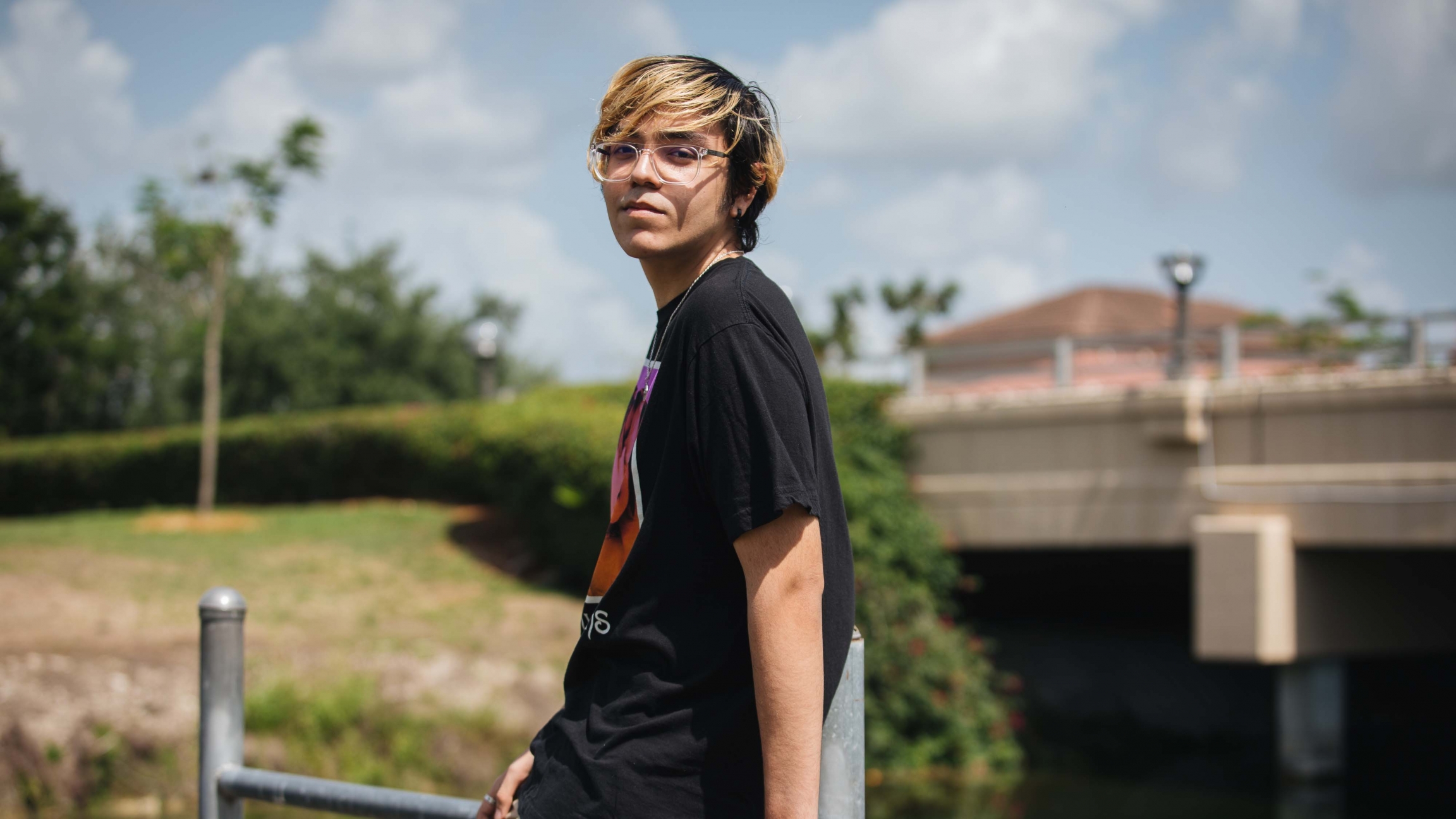 Jacob Cuenca, 18, a registered Republican, poses outside his home in Homestead, Florida, May 21, 2020.

The coronavirus pandemic turned Jacob Cuenca’s life upside down just before he graduated high school. It's also changed his politics. The Latino teen, who registered as a Republican in March, has switched from a reluctant supporter of President Donald Trump to hesitant supporter of presumptive Democratic nominee Joe Biden.

The coronavirus crisis has forced us to give up a lot — including the simple handshake greeting. The WHO has some alternative ideas to help. 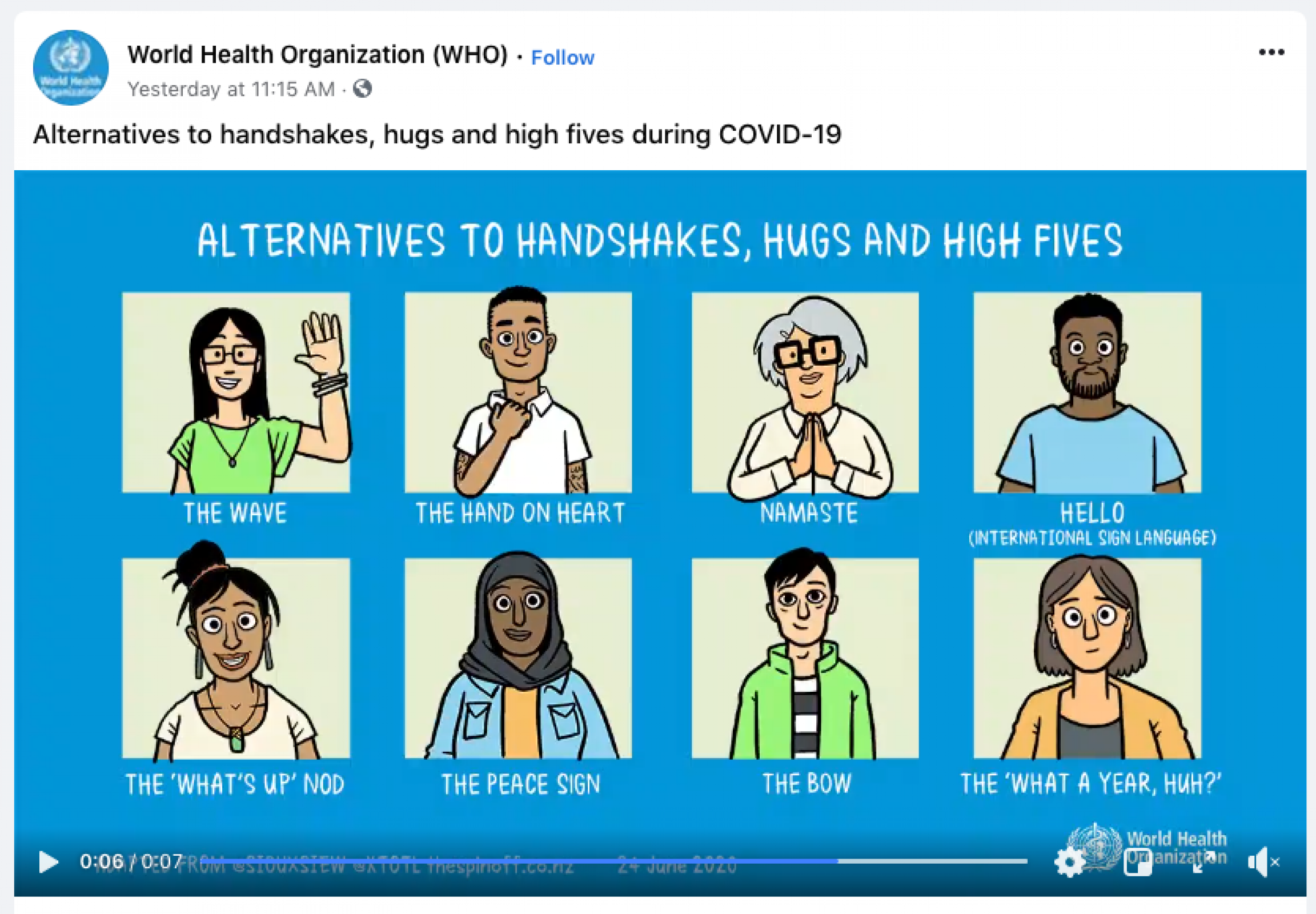 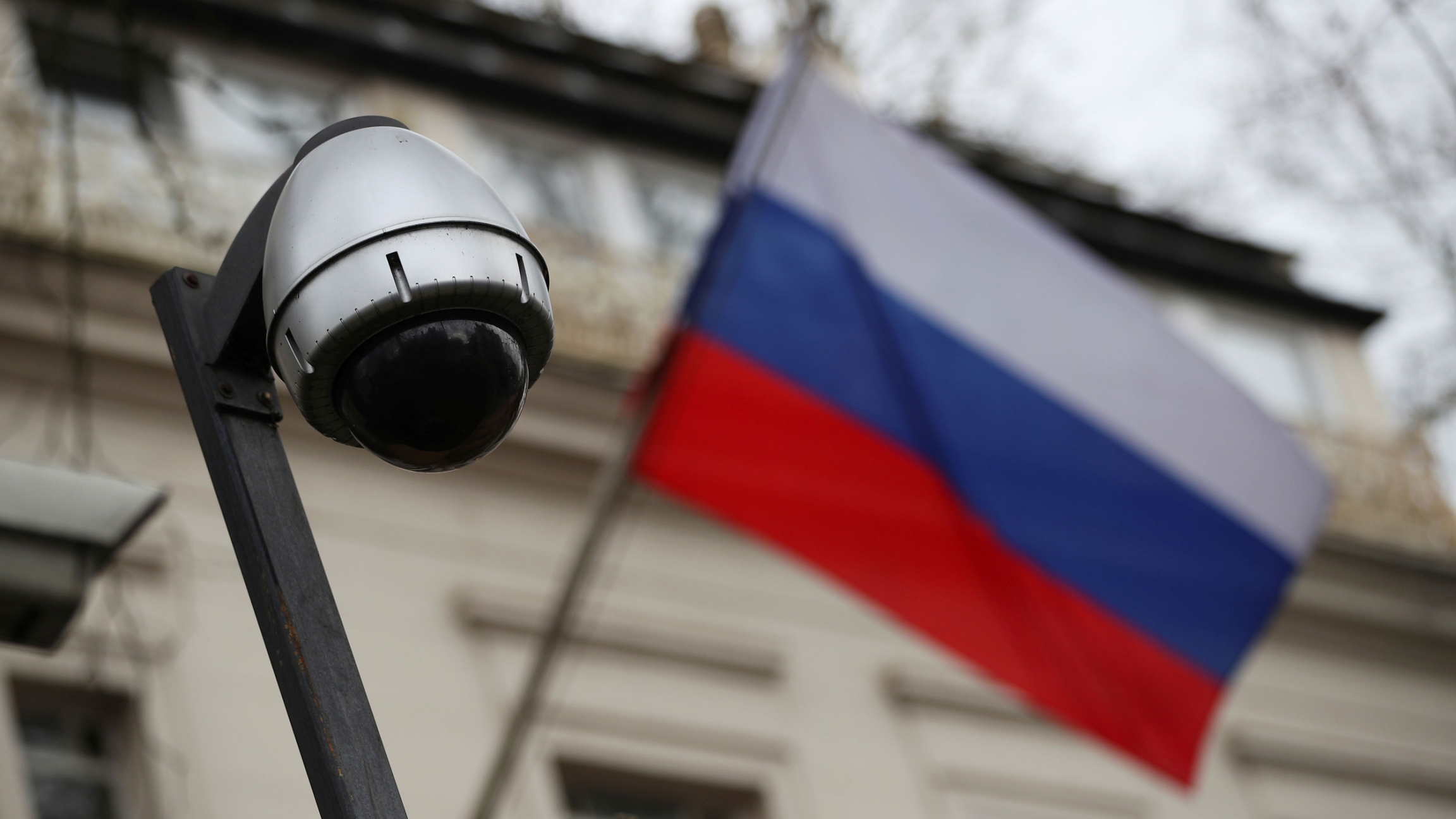 A security camera is seen with a Russian flag flying outside the consular section of Russia's Embassy in London, 2018.

Britain's government failed to determine and "actively avoided" looking into whether Russia meddled in the country’s recent elections, according to a much-anticipated intelligence report. And, after a long legal battle, the Thai Supreme Court has acquitted British human rights activist Andy Hall of defamation charges. And life under lockdown is stressful — perhaps a good, long scream would help? People in Iceland think it's worth a shot.