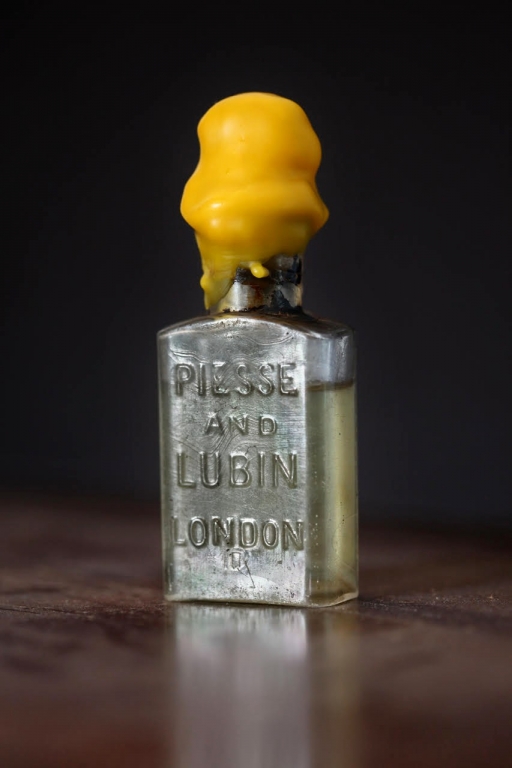 Divers visiting a shipwreck in 2011 off the coast of Bermuda discovered a perfectly preserved bottle of perfume, complete with the branding of a chic London parfumerie of the day.

In 1864, a ship called the Mary Celestia, a Civil War blockade runner, sank off the coast of Bermuda.

About 150  years later, in 2011, divers visited the wreck and discovered something unusual: a bottle of perfume that was almost perfectly preserved, complete with the branding of a chic London parfumerie of the day.

For Isabelle Ramsay-Brackstone, a perfumer and owner of Lili Bermuda fragrances in Bermuda, the discovery was like finding buried treasure. Since then, Ramsay-Brackstone has been working to re-create the historical fragrance.

Ramsay-Brackstone says it wasn’t exactly love at first sniff when she popped the perfume bottle’s stopper for the first time — thanks to more than a century’s worth of decomposition.

“Anything that’s 150 years old is not going to smell very good,” she told The World.

“When I opened it, it did smell like rotten pirate’s feet. It was truly one of the most disgusting things I had ever smelled,” she said.

Ramsay-Brackstone took the perfume to a lab in the United States, where it was analyzed with gas chromatography, a technique that reveals individual compounds within a mixture. Using that information, along with historical research, Ramsay-Brackstone worked to reverse-engineer the original scent.

But perfume-making has changed dramatically over the years. The scent was originally designed to be worn on clothing, not directly on skin. It would have included harsh, dangerous solvents that Ramsay-Brackstone replaced with more modern, safer alternatives.

“People were wearing those fragrances on their gloves, on their scarves, and it would cover them from the stench of walking in the streets of London,” she said. “When we looked at the composition, I mean, that stuff was toxic to wear on skin. It would go right through your skin.” 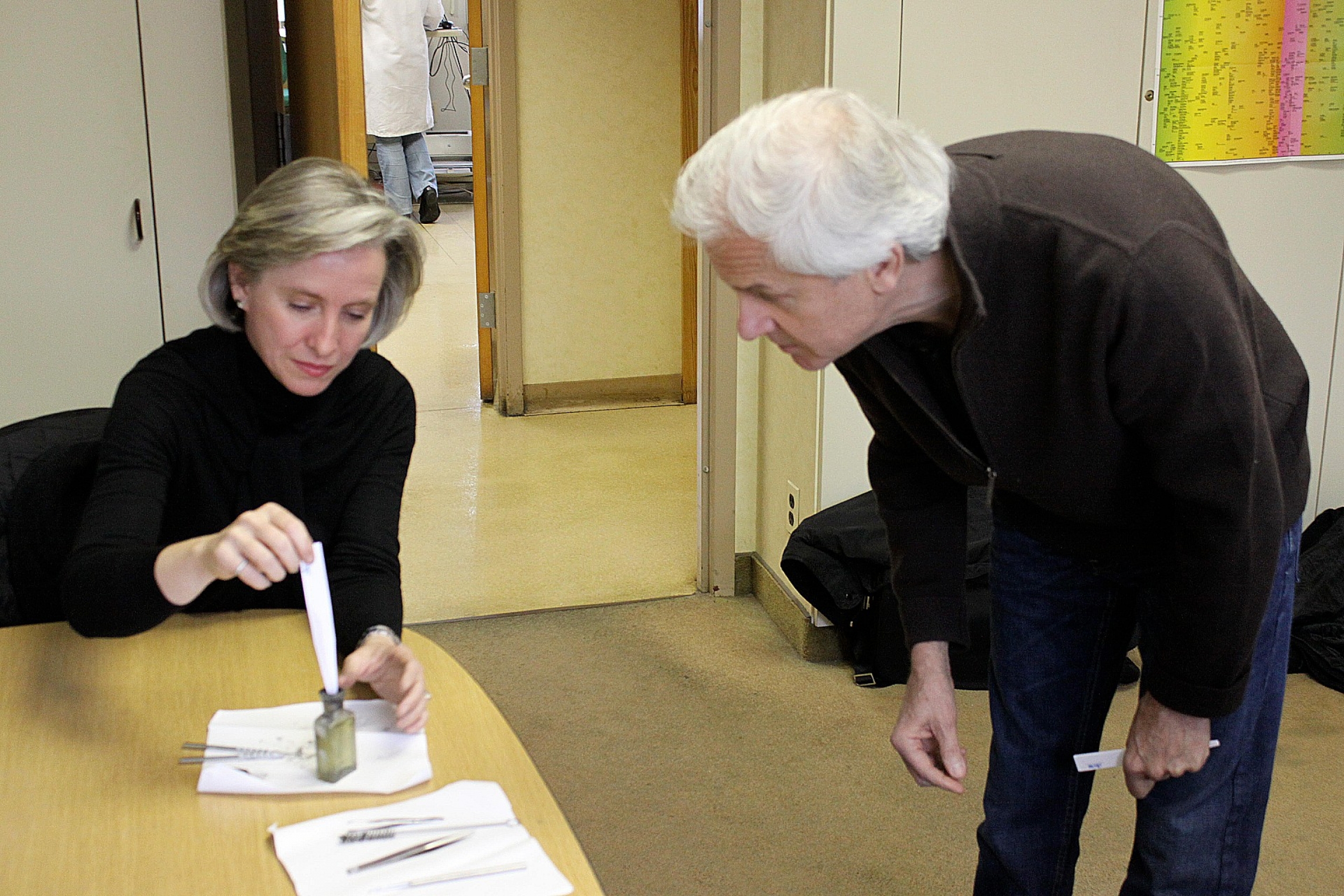 Isabelle Ramsay-Brackstone (left), a perfumer and owner of Lili Bermuda fragrances, worked with fellow perfumer Jean Claude Delville (right) to anlayze the fragrance in a lab in the United States.

Ramsay-Brackstone’s version of the fragrance is what she describes as a “simple fragrance” — grapefruit, orange flower, rosewood and other notes. It has since become a personal favorite of hers.