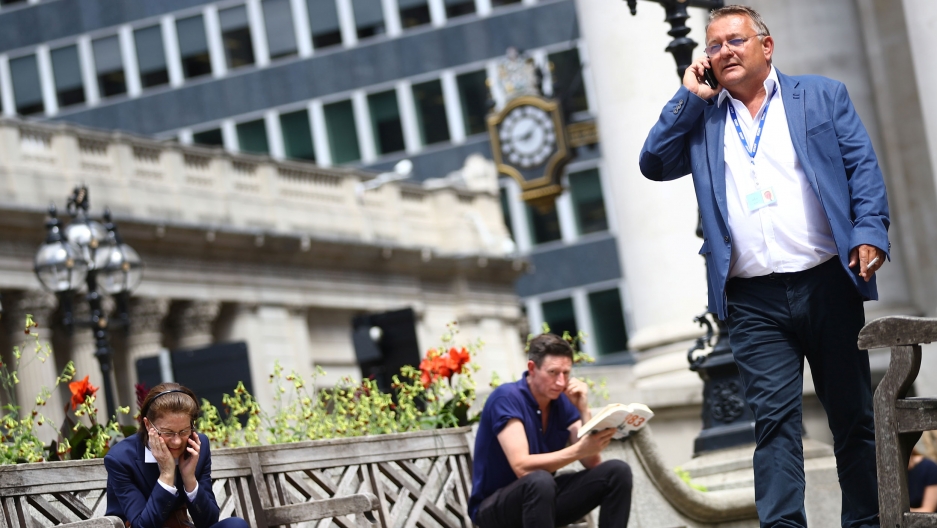 People are shown not wearing face coverings in London, following the outbreak of the coronavirus in Britain, July 17, 2020.

British Prime Minister Boris Johnson announced the latest timetable today for easing the coronavirus restrictions and said he hopes Britain could return to "normality" before Christmas. Britain's COVID-19 death toll is the worst in Europe, with more than 45,000 from confirmed cases. Johnson said employers would be given more discretion over working from home rules and that the safety of larger gatherings would be evaluated.

While the number of cases appears to be improving elsewhere in the world, India joined a grim club Friday, becoming the third country globally to record more than 1 million cases of the coronavirus. It is behind only Brazil, which has now surpassed 2 million cases and the US, where a record 75,600 new daily cases were reported — the 11th time in the past month that the record had been broken.

Today on The World, we’ll hear from US Centers for Disease Control and Prevention Director Robert Redfield, who was interviewed recently by The Economist. Redfield took issue with the increasing politicization over wearing face masks to prevent the spread of the coronavirus: “We don’t need to be politicizing these public health interventions. Face coverings isn’t a political issue, it’s a public health issue. Really, there’s not value to have these interventions get politicized.”

British Airways said today it plans to retire its entire fleet of Boeing 747s — four years ahead schedule — because of the massive downturn of passenger travel over the coronavirus pandemic. BA is the world's largest operator of Boeing 747s.

Last week, the Trump administration announced that it would block visas for foreign students who could only take their US university classes online. That policy was overturned this week after Harvard and MIT successfully filed a suit against the government. There are concerns that foreign students could still be in danger of losing visas, and today on The World, reporter Rebecca Kanthor reports from Shanghai that the anxiety it has caused could do long-term damage to American universities' abilities to attract foreign students.

Abortion is a protected right in Spain. But the government blocked a website that provides abortion info and pills. 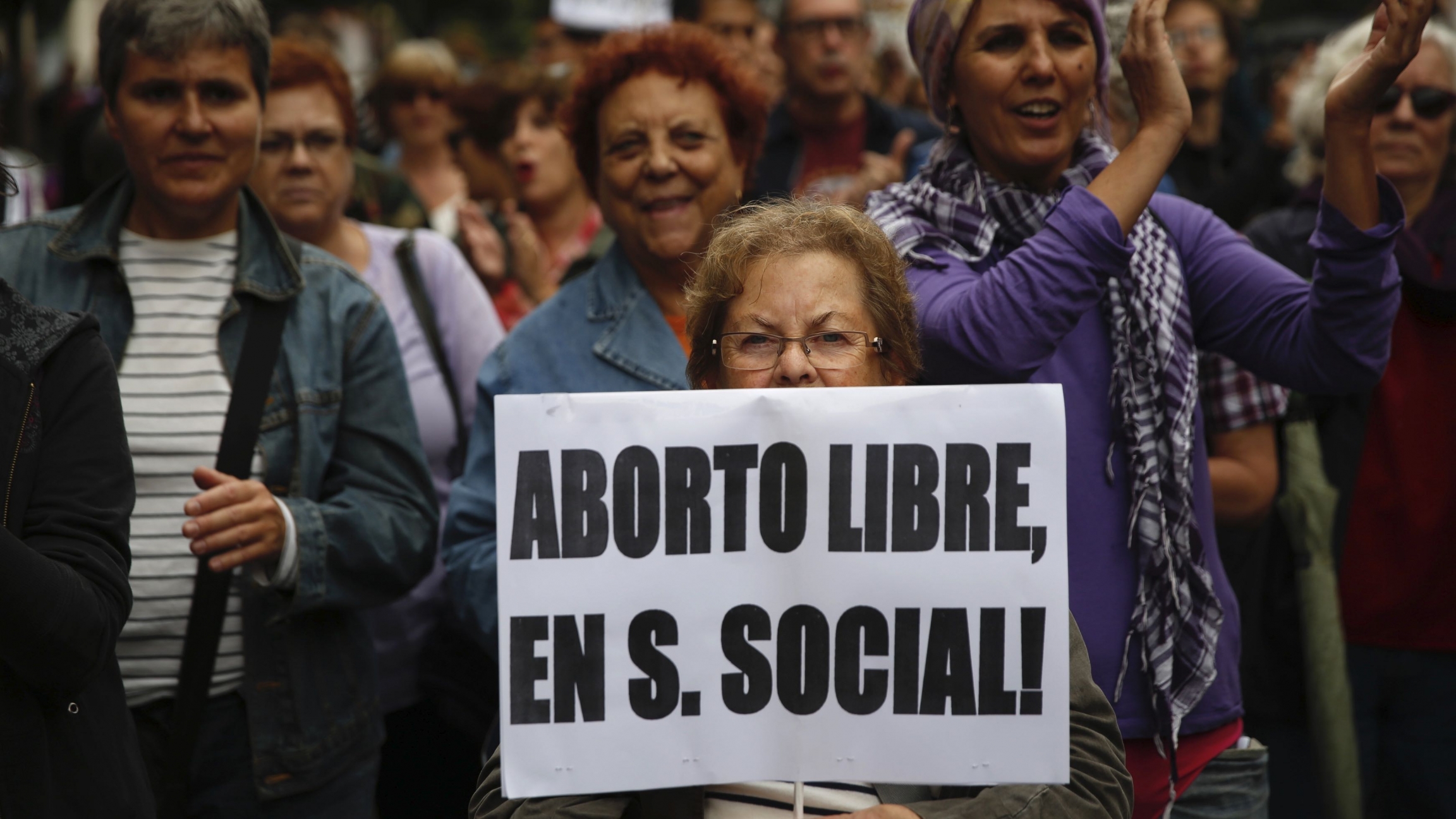 A woman holds a banner that reads "Free abortion covered by social security" during a pro-choice march to celebrate the government ending its plan to reform Spain's abortion law in Madrid September 28, 2014. Spanish Prime Minister Mariano Rajoy on Tuesday scrapped proposed changes in the abortion law that would have made Spain one of the most difficult countries in Europe in which to terminate an unwanted pregnancy.

Since becoming legal in 1985, right-wing politicians have periodically made feeble attempts to limit or ban access to abortions. Each time it happens though, the action is met with strong pushback from the public.

The problem with offers of citizenship to those fleeing Hong Kong 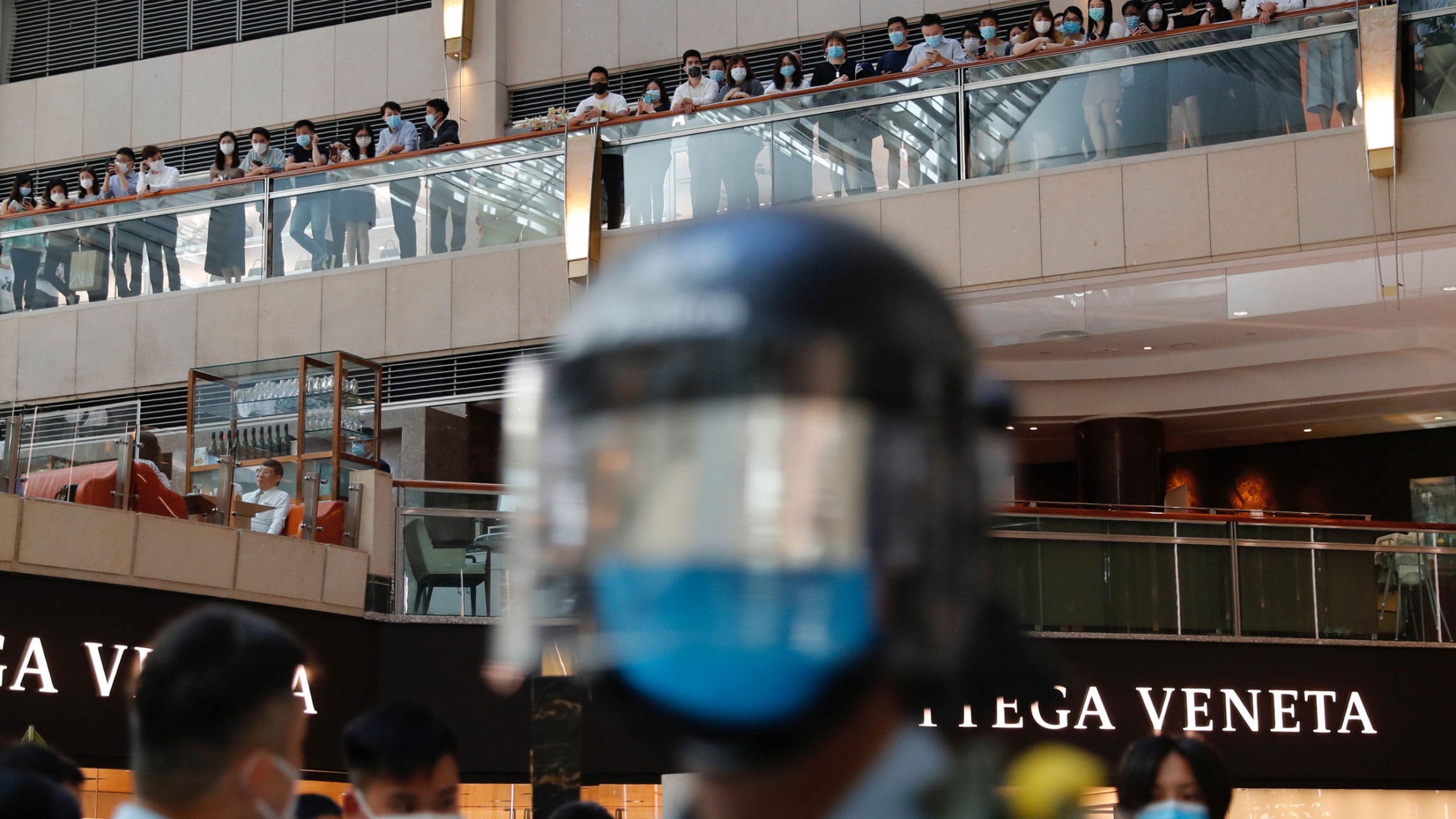 Physicist Yangyang Cheng was born in mainland China and took advantage of a visa program a decade ago to come to the United States to study. She says she's troubled by the language politicians and governments are using to promote resettlement policies for Hong Kong residents.

"[W]hat we are seeing from a lot of the language in a policy and the punditry with regard to resettlement proposals for Hong Kong residents is that the host countries, whether it's the UK or Australia and to some extent some members of the US government as well, they are only seeing the most privileged, the most well-educated, the ones who have the most resources. And they are seeing this policy as a way to enrich their own countries. And I found that to be a dehumanizing perspective," she said.

Cornwall, England, pub landlord Jonny McFadden is serious about social distancing. So much so he's installed an electric fence in front of his bar to encourage customers to keep their distance.

Cornwall pub puts electric fence around bar to encourage social distancing, but is it switched on?https://t.co/JuJNO41QdX 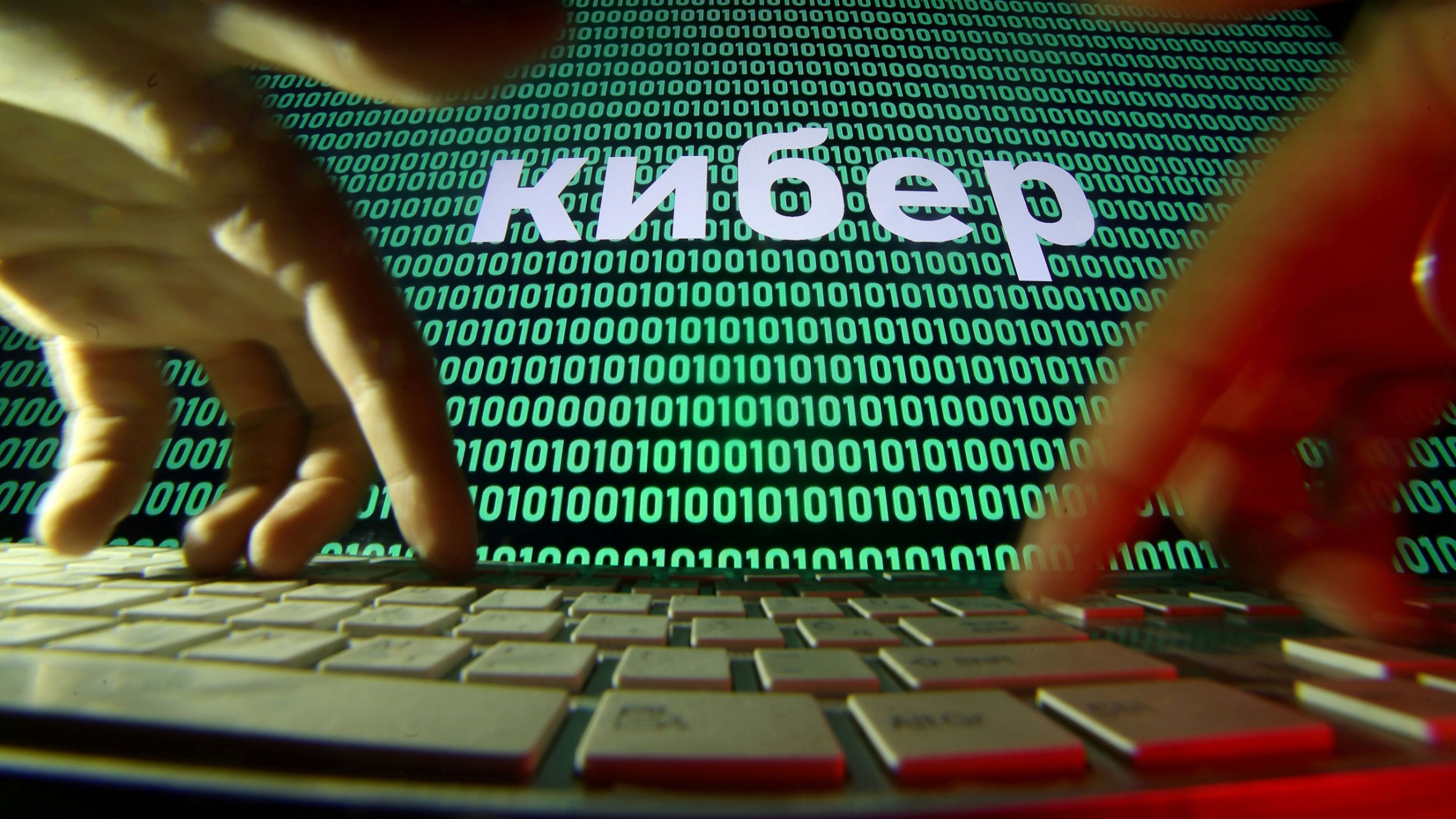 Hands are seen on a keyboard in front of a displayed code in this picture illustration.

According to US, British and Canadian intelligence agencies, Russian hackers have allegedly been targeting researchers to steal COVID-19 vaccine-related research. And, in Iran, a rare online protest went viral this past week, calling for the end of the death penalty there. Also, climate scientists say record-breaking summer temperatures around the world may become the new normal. But, one solution to fight the heat in cities is tiny dense urban forests.