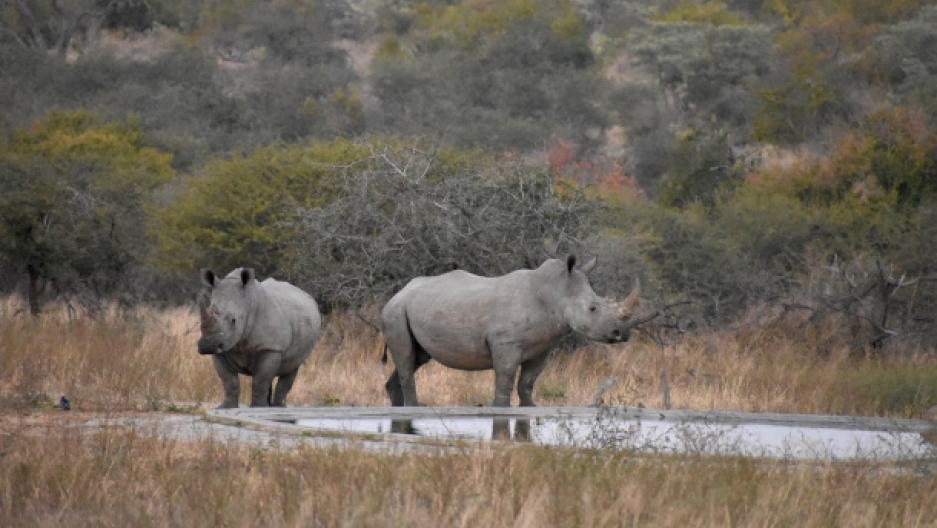 In South Africa, the COVID-19 pandemic and strict government-imposed lockdown have led to an unexpected consequence: a major decline in rhino poaching.

More than 80% of African rhinos remaining in the world are in South Africa, making it the hotspot for rhino poaching. The number of rhinos killed for their horns has been slowly declining over recent years, but the pandemic and lockdown have quelled rhino poaching even more.

“We believe that the closure of our borders and the complete shutdown of international air travel removed the key way that syndicates used to supply horn to transit and consumer countries."

“We believe that the closure of our borders and the complete shutdown of international air travel removed the key way that syndicates used to supply horn to transit and consumer countries,” said Minister Barbara Creecy.

According to Jo Shaw, senior manager and African rhino lead for the World Wildlife Fund, rhino poaching in South Africa peaked around 2014, when the country was losing about three rhinos a day. In 2019, 594 rhinos were lost. While the post-COVID decline probably has a number of explanations, Shaw says, she agrees that the lockdown contributed to it.

“All of the parks have been closed. Gates are shut, lodges are shut. There's nobody coming into the parks,” Shaw says. “But the rangers themselves [do] essential services, so they're able to continue to do their jobs. … [P]eople have been confined to their homes, only more recently able to get out once a day to exercise. On top of that, movement between provinces has been restricted, and even international flights have been closed. So, there's very little opportunity for people or rhino horn products to be trafficked.”

Related: The fight against rhino poaching in South Africa finally sees some success

The shutdown of parks and tourism activity in the country has a negative side, too, Shaw points out. Tourism revenue accounts for most of the parks’ operating budgets, including for animal protection, monitoring and management.

“Without the income from tourists paying gate fees or paying for accommodation or game drives, our parks are seeing a really major decline, a huge loss of revenue that would normally be used to pay for the operating costs going forward,” Shaw explains. “I think this is something to be very concerned about, in parallel.”

The challenge going forward, she says, is to identify “the narrow links in the chain where we've been able to stop the movement of rhino horn and see if there's a way we can replicate that without continuing to enforce a major lockdown.”

Related: Anti-poaching efforts may get a boost from a DNA database for rhino horn

Shaw also expresses concern for the people who live around the parks and for the job losses they have suffered due to the shutdown of nature-based tourism. While conservationists look for ways to diversify funding sources for their work and for the country’s parks, they must also look for ways to diversify opportunity and “make sure food security plans are in place for the people who live in these areas,” she says.

Shaw believes the economic effects will be challenging for rhinos, and for conservation more broadly, “for really quite a long time to come.” “It could take months, if not years, for tourism to reach the levels it was operating at previously,” she says, “and without that money, we need to find other ways to fund our protected areas in Africa — but also in Asia [and] in states around the world. I think it's a big challenge for everybody to be considering.”