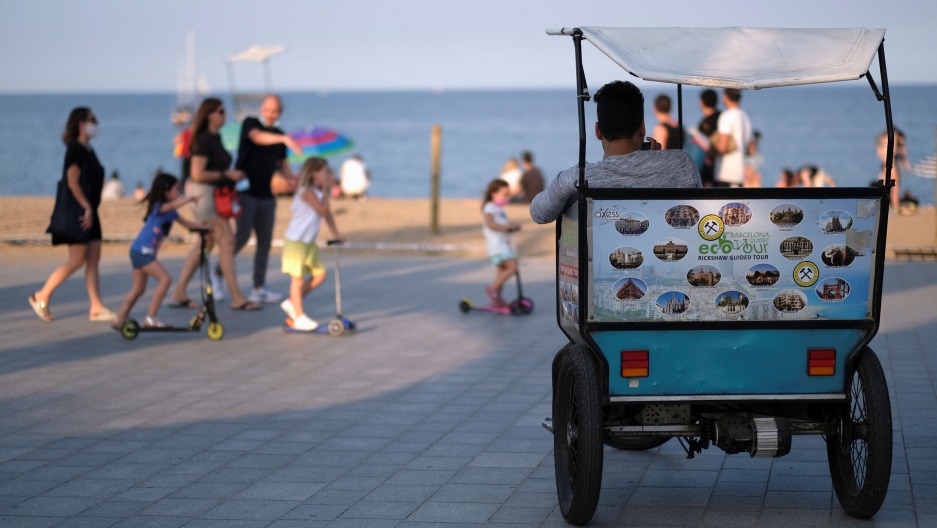 A man sits on his rickshaw waiting for clients, as Spain officially reopens the borders amid the coronavirus outbreak, in Barcelona, Spain, June 21, 2020.

Backpacking through Europe will likely not be an option for US travelers this summer. As the European Union looks to reopen in July, the bloc is working to prevent additional outbreaks of the novel coronavirus by blocking entry from countries that have had unsuccessful or haphazard responses to the pandemic — including the US. Visitors from China, however, are likely to be welcomed.

Travel bans have become synonymous with the Trump administration. The president sparked ire in March after announcing a ban against most European travelers, though that move did not prevent the US from becoming an epicenter of the virus, with more than 2.3 million cases reported.

On the EU's draft list of banned travelers, the US keeps company with Brazil and Russia, which are also deemed unsafe by the EU's epidemiological criteria. In all three of these countries, leadership downplayed the virus and responses have been chaotic. This week, a Brazilian judge ordered President Jair Bolsonaro, known for his blasé attitude about COVID-19, to wear a mask in Brasília or risk fines, reminding the president that he is not above the law.

The novel coronavirus is accelerating in Latin America and the Caribbean; official deaths surpassed 100,000 Tuesday, though the true number is likely much higher. The virus is plunging millions into poverty, and criminal corruption scandals are threatening more lives. And as the virus surges in impoverised regions, aid agencies are scrambling to deliver a lifesaving resource: oxygen.

Palestinian officials have called for an international probe into the killing of Ahmed Erekat after Israeli soldiers shot the 27-year-old man and prevented medical aid from reaching him for more than an hour. Israeli officials say they suspected Erekat to be involved in a car-ramming attack. His family disputes the allegations, and human rights groups have condemned Israel's excessive use of force.

Tennis star Novak Djokovic tested positive for the coronavirus after organizing a tournament in Croatia. And, Major League Baseball announced plans to open the 2020 season in late July.

Amid global protests, Jamaicans confront their own problems with policing 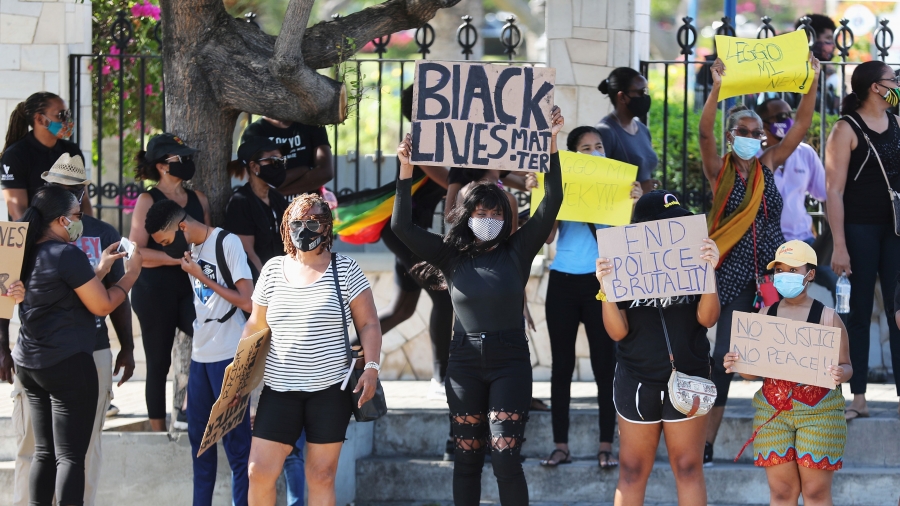 People hold posters as they take part in a demonstration against the death in Minneapolis police custody of George Floyd, at the Emancipation Park in Kingston, Jamaica, June 6, 2020.

Jamaica shares the United States' history of colonialism and slavery, and now has one of the highest rates of fatal police shootings. Activists there are thinking about what the global moment of police accountability could mean for their country. 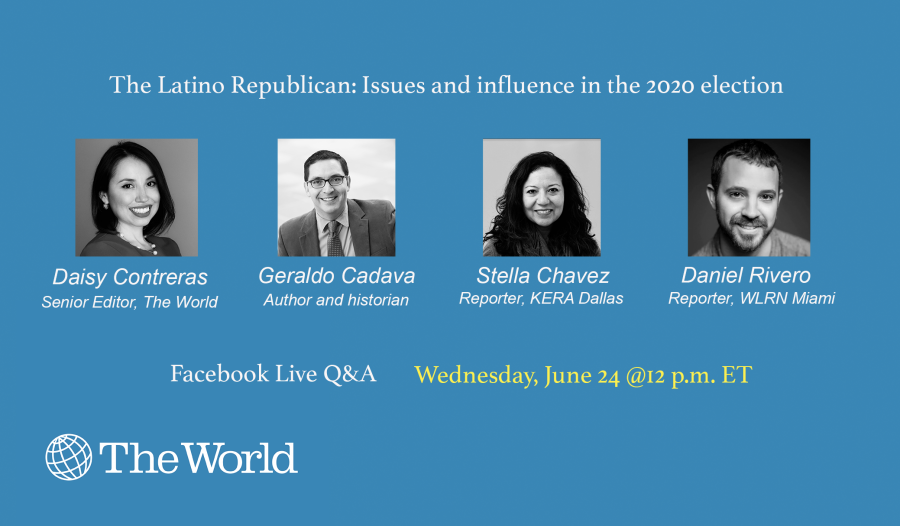 The World is hosting a Facebook Live on the Latino conservative vote titled. "The Latino Republican: Issues and influence in the 2020 election."

In the 2018 midterm election, about 30% of Latinos in the US backed a Republican candidate. But conservative Latinos are not a monolithic group, and they do not vote as a bloc.

The World’s Daisy Contreras will moderate a Facebook Live conversation on Latino conservatives today, June 24 at noon Eastern time. Join us for the discussion: "The Latino Republican: Issues and influence in the 2020 election."

Yesterday, we noted that in Spain, plants filled an opera house. In France? Minions take to the cinema. We assume Kevin, Stuart and Bob are watching "Despicable Me."

Minions toys are seen on cinema chairs to maintain social distancing between spectators at a MK2 cinema in Paris as Paris' cinemas reopen doors to the public following the coronavirus disease (COVID-19) outbreak in France, June 22, 2020. 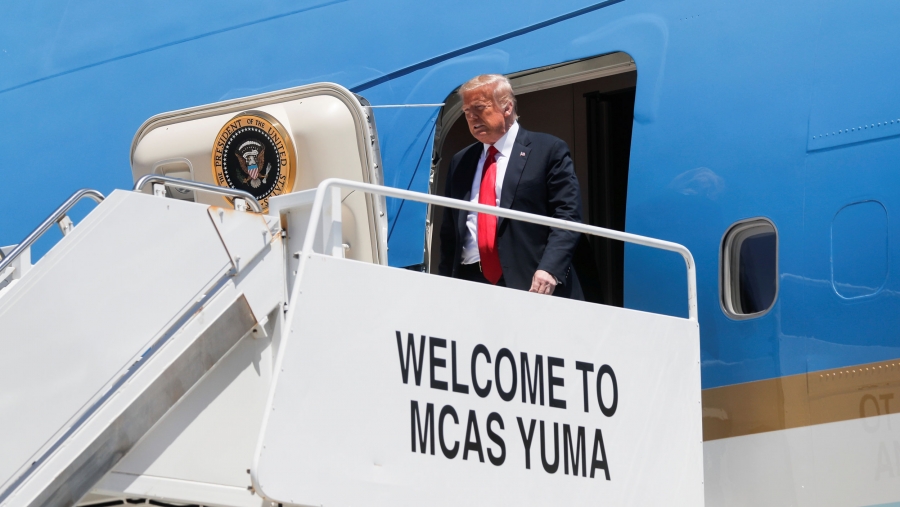 US President Donald Trump arrives aboard Air Force One to visit a nearby US-Mexico border wall site in Yuma, Arizona, June 23, 2020.

President Donald Trump visits Arizona on Tuesday where he will make a stop in Yuma to celebrate the 200th mile of construction of the US-Mexico border wall. Most of the construction has been replacement segments. And, a monument to Winston Churchill in central London has become a flashpoint between Black Lives Matter demonstrators and far-right protesters. Also, after three months of darkness, the stage lights at a Barcelona opera house were flipped back on, suggesting a return to normalcy. But as musicians took the stage for a live concert, they looked out at an audience filled with potted plants.