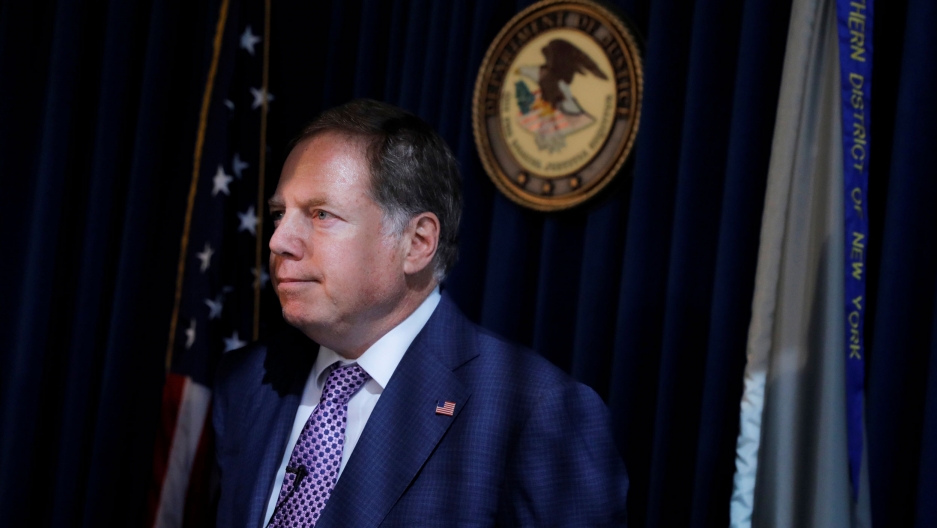 US Attorney for the Southern District Geoffrey Berman attends a news conference on the indictment of Lev Parnas, Igor Fruman, David Correia, and Andrey Kukushnin for various charges related to violations of US federal election laws in New York City, Oct. 10, 2019.

Shares in Turkish state lender Halkbank surged 8% today after US federal chief prosecutor Geoffrey Berman was forced to step down over the weekend. Berman oversaw an indictment against the bank which alleges the company used money service businesses and front companies to evade US sanctions on Iran. John Bolton, the former national security adviser, has claimed in his tell-all book set for release tomorrow, that President Donald Trump promised Turkish President Recep Tayyip Erdoğan that he would intervene in the case.

The firing of Berman, the US attorney for the influential office of the Southern District of New York, was the latest in a series of moves by Attorney General William Barr that critics say undermines the independence of the Justice Department over political benefits for Trump.

Berman’s office has spent years engaging cases that take on figures in Trump's orbit and had been investigating Rudy Giuliani, Trump’s private lawyer and a central person in the president’s interest in Ukraine and subsequent impeachment.

Wirecard, the former German technology darling, said on Monday that $2.1 billion is missing from its accounts and was likely never there. News of Wirecard’s accounting problems rattled Germany’s financial industry. Wirecard is a payments processor firm for companies including Visa and Mastercard, and it is now looking at the sale or closure of parts of its business.

Representatives from the US and Russia started nuclear weapons talks today in Vienna. Envoys for the countries haven’t said much ahead of the meetings, but the talks may include negotiations over replacing the New Strategic Arms Reduction Treaty (START), which expires in February. The Trump administration had repeatedly asked China to take part but Beijing refused.

And Verkhoyansk, Russia, a town north of the Arctic Circle in Siberia, may have recorded a new record heat temperature of 100.4 degrees over the weekend. If verified, the temperature would be the northernmost 100-degree reading ever observed.

Bolton allegations on Trump 'as damaging as any in modern American history,' says Nicholas Burns 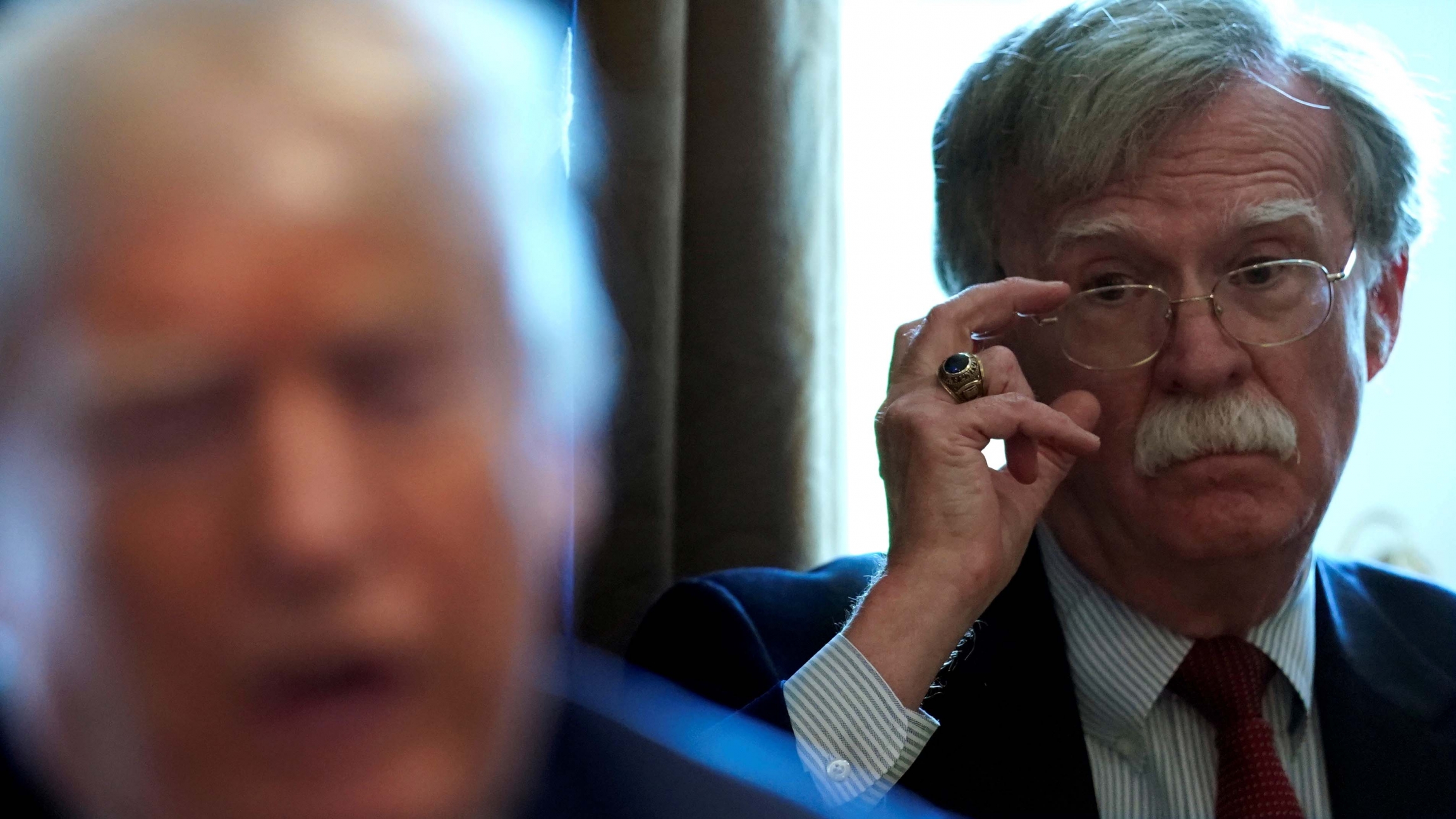 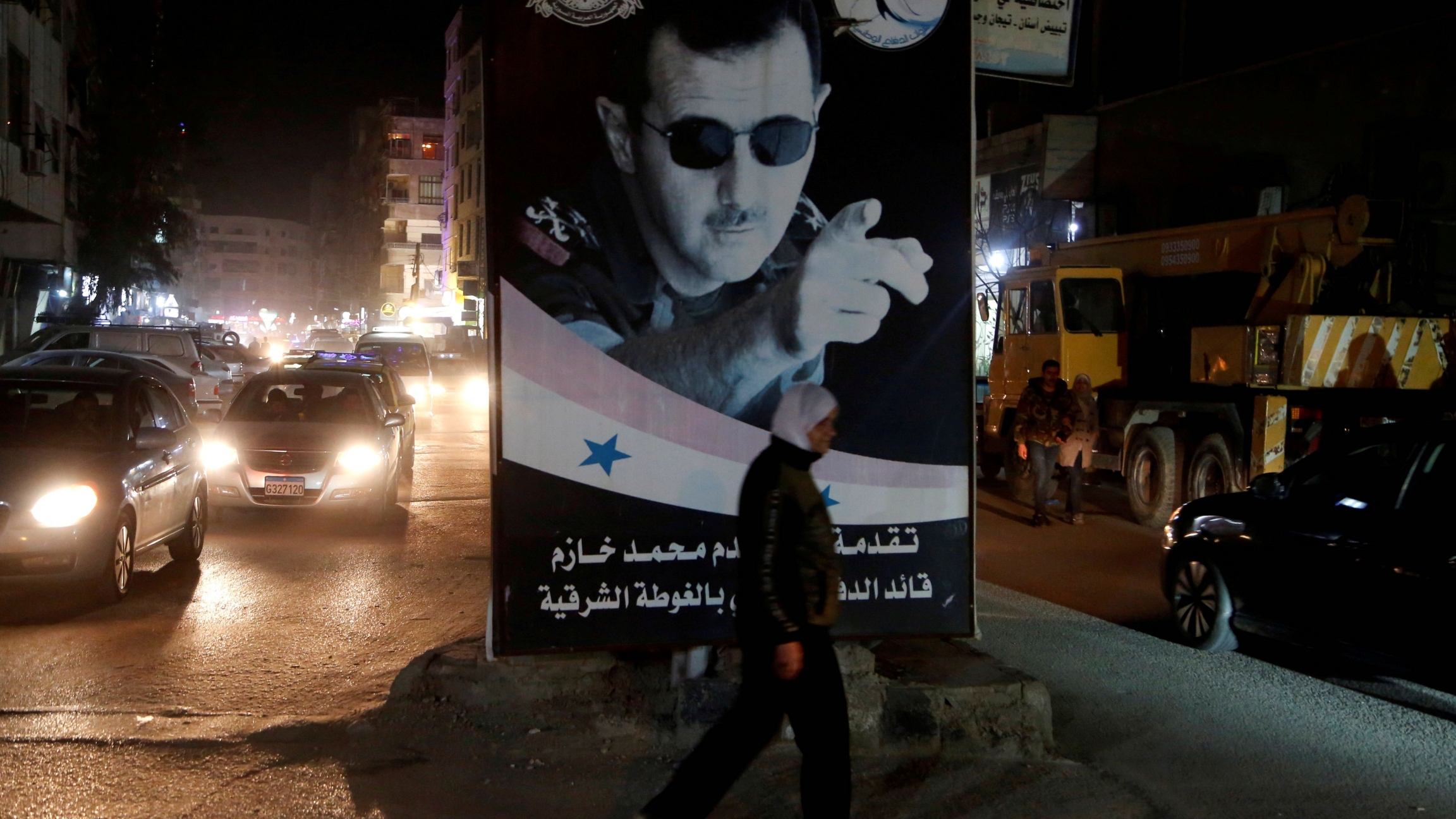 The aim is to prompt the Syrian president to negotiate an end to the war that has lasted almost a decade.

K-pop fans claim that through the social platform TikTok, they were responsible for the rows and rows of empty seats at Trump's rally in Tulsa, Oklahoma, over the weekend. 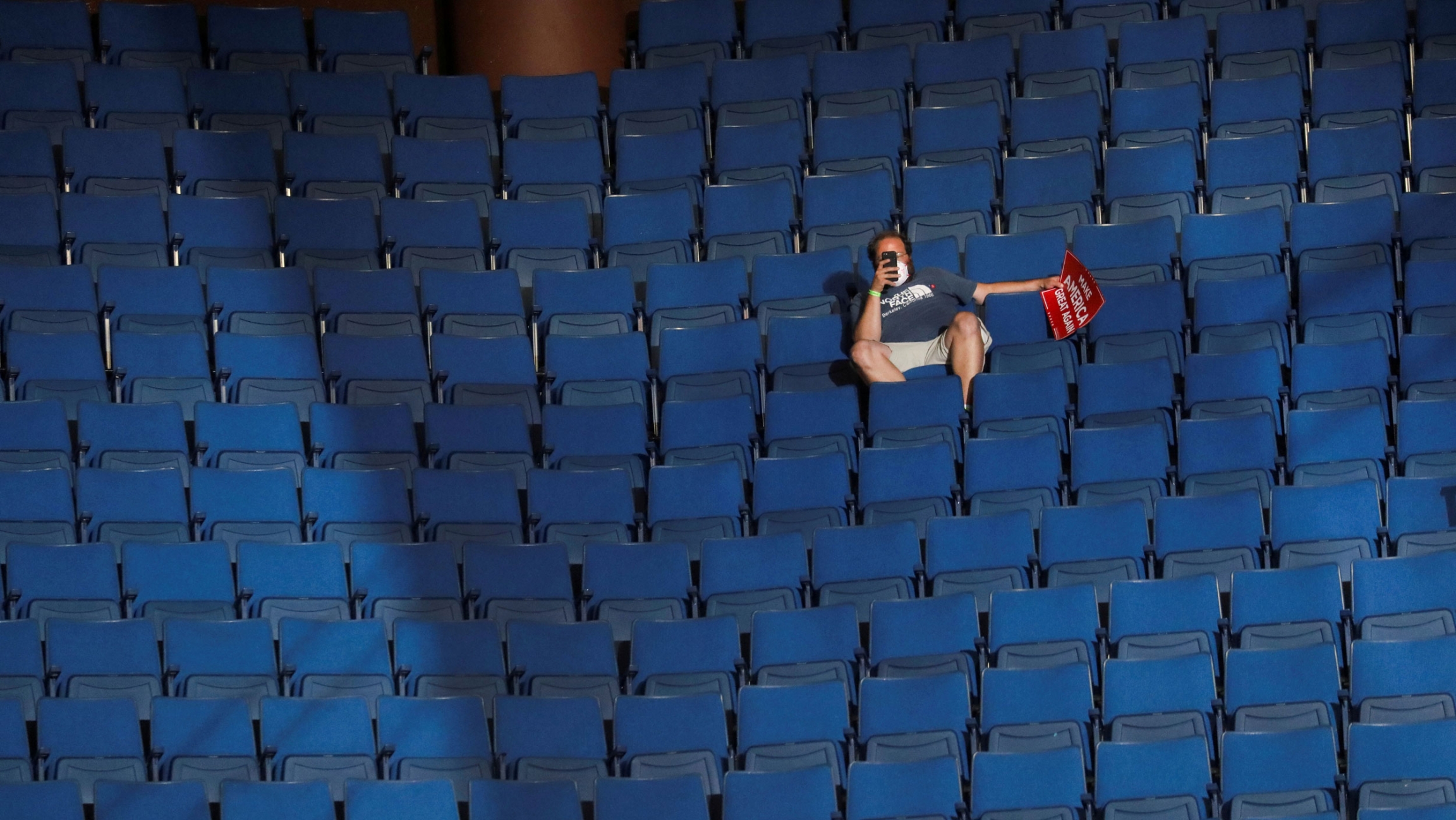 A supporter of President Donald Trump shoots a video with his  phone from the sparsely filled upper decks at the BOK Center in Tulsa, Oklahoma, June 20, 2020. 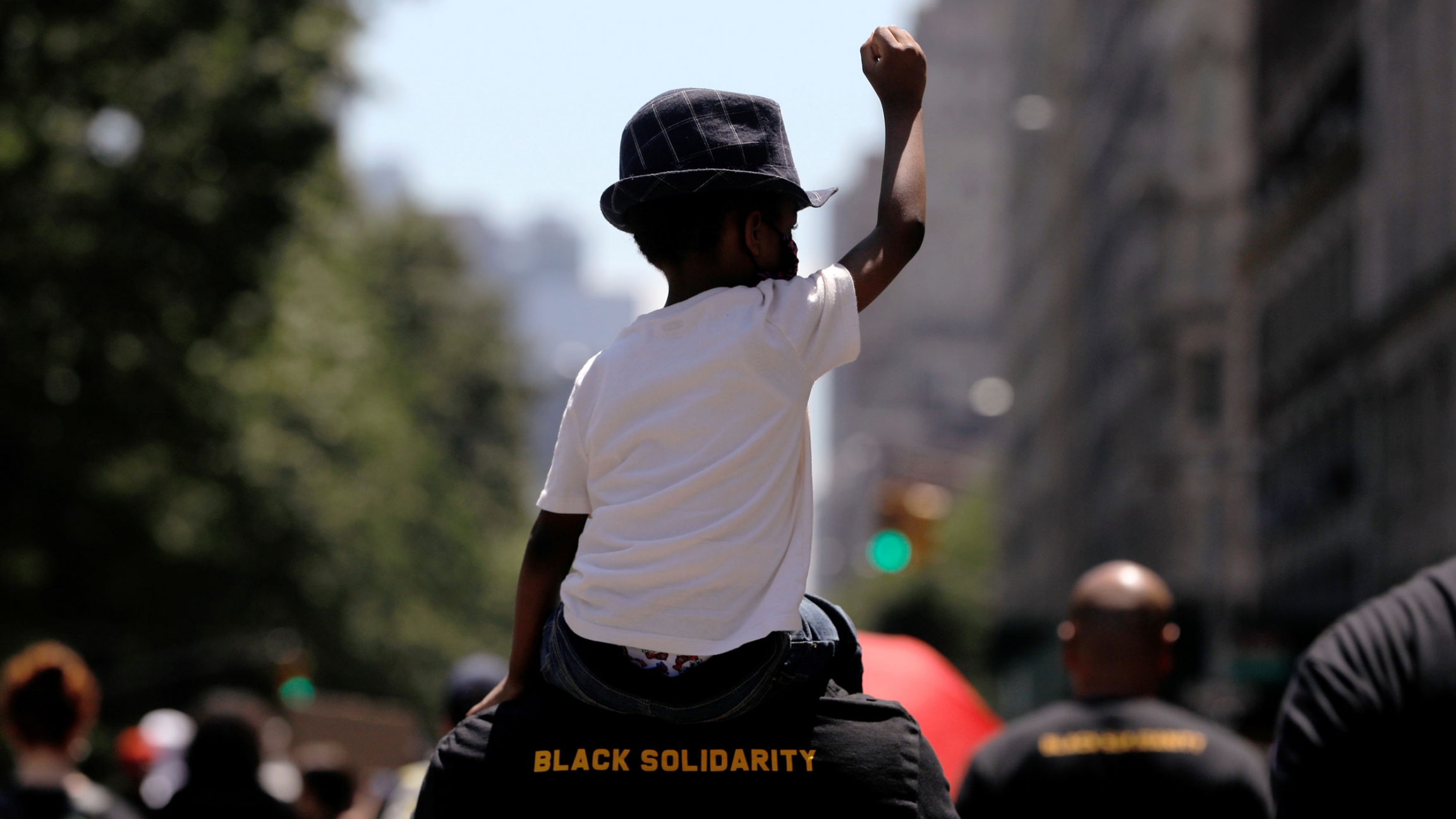 Today is the Juneteenth holiday celebrating the emancipation of African Americans from slavery. The World hears from an African American woman who moved to Ghana decades ago to escape racism in the US. Also, Former US ambassador Nick Burns, who knows former National Security Adviser John Bolton from his time in government, weighs in on the veracity of some of the claims in Bolton's forthcoming book. And, one-on-one concerts are replacing full orchestral shows in Stuttgart, Germany.