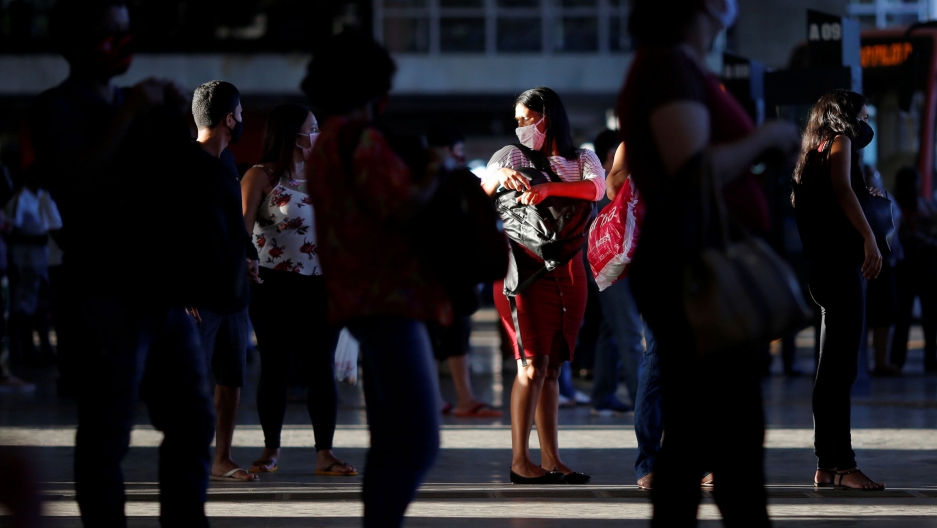 People stand in line at the central bus station in Brasilia, amid the coronavirus outbreak, in Brazil, June 2, 2020.

Brazil recorded yet another day of record-high deaths due to the novel coronavirus — more than 1,200 — and nearly 29,000 additional cases. More than half a million people in the country have confirmed infections. But top leadership still refuses to act​ in accordance with the severity of the health crisis, as President Jair Bolsonaro continues to flaunt precautions and uphold the economy as sacrosanct. And as some regions loosen restrictions, COVID-19 shows no signs of slowing.

Dr. Anders Tegnell, the man behind Sweden's controversial response to the pandemic, acknowledged that more should have been done earlier on and the death rate has been far too high.

But Iceland has effectively quashed the virus without hard lockdowns. How? Aggressive contact tracing in a country of some 350,000 has practically vanquished the virus on the Nordic island.

In Mexico, tens of thousands of people are returning to work in the auto factories lining the US-Mexico border as the sector begins to reopen, despite a high infection rate and fears the industry won't take necessary precautions.

World leaders and ambassadors have condemned the killing of George Floyd in the US and called for peace in protests. The European Union denounced the "abuse of power" that led to Floyd's death, and Pope Francis prayed for the lives lost to the sins of racism, saying: “We cannot tolerate or turn a blind eye to racism and exclusion in any form and yet claim to defend the sacredness of every human life.” 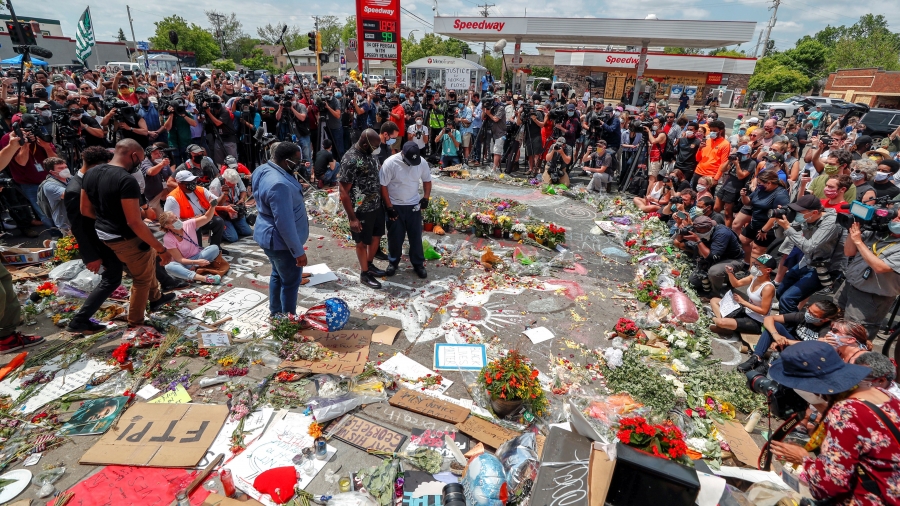 Terrence Floyd visits the site near where his brother George Floyd was taken in Minneapolis police custody and later died, June 1, 2020.

Malika Dahir, a Somali American and mother of three in Minneapolis, desperately needed an outlet to talk about George Floyd’s killing and everything that has happened since. So, she organized a prayer gathering for Somali Americans in her community. She can’t imagine how African Americans have borne the racism she’s also now experienced for whole generations. She said at least now, Somalis can show black Americans that they’re not alone.

Long before the pandemic, Adela Diaz, an Arizona college freshman, was aware of disparities in health care access and outcomes for minorities in the US. The pandemic has widened the gap, she says.

And: Systems of oppression in health care long made ‘invisible,’ Harvard prof says

Las Vegas gets a boost for coronavirus testing from UAE 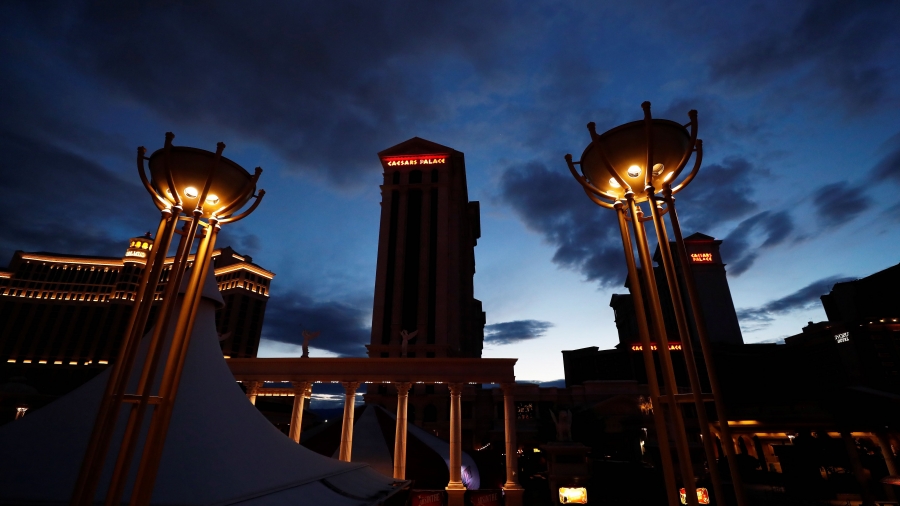 The closed Caesars Palace Las Vegas Hotel and Casino sign is seen illuminated as the spread of coronavirus disease (COVID-19) continues, on the Las Vegas strip in Las Vegas, April 10, 2020.

Las Vegas is rolling out phase two of its reopening. The convention and visitors authority put out an ad promoting tourism to the state. Las Vegas is in a position to do so thanks in large part to a big boost that came from abroad: G42, an AI company from the United Arab Emirates, donated 200,000 test kits for the coronavirus and other medical supplies to Nevada — an estimated $20 million worth of equipment.

For the July 2020 issue of British Vogue, three key workers star on the cover. Meet @TfL @LDNOverground train driver, Narguis Horsford, and the other heroes on the new front line, photographed by Jamie Hawkesworth.
- - > https://t.co/rltWk8CRQV pic.twitter.com/amjys2ewRh

Listen: The intersection of racism and health amid the corornavirus 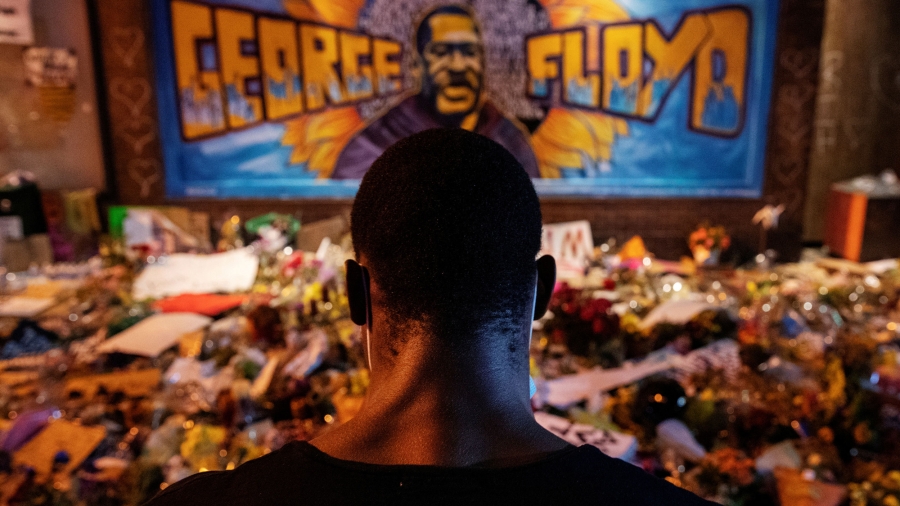 A man recites spoken word poetry at a makeshift memorial honoring George Floyd at the spot where he was taken into custody, in Minneapolis, June 1, 2020.

Today, The World explores the intersection of racism and health in this critical moment around the globe. And, as protests against police brutality continue across the world, many people are using social media to monitor events in real time, raising concerns about misinformation, conspiracy theories and outright false stories. Also, when Italy was hit hard by COVID-19 in February, researchers started looking into patients' brains. What they found was that there are neurological symptoms to the coronavirus.