With much of the world under lockdown this year, there’s a lot more time to rummage through things: drawers, basements, freezers ... and archives.

In Spain, researchers at the national film archive, Filmoteca Española, came across an old film that had been ignored for decades.

The eight-minute black and white documentary is a journey across the Spanish island of Mallorca. It starts with a narrator talking about the poetic beauty of the Mediterranean island. It shows snippets of daily life — kids running down a street, a monk grabbing water from a well, fishermen on their boats.

Researchers think that the film, titled “Mallorca,” was made between 1932 and 1934, which would make it the first talking film directed by a woman in Spain. When the film was discovered, no one had heard of the name María Forteza.

“It’s really a very beautiful film, it’s nothing close to conventional. ... It has, like, a personal quality to it.”

“It’s really a very beautiful film, it’s nothing close to conventional,” said Carlos Reviriego, deputy director at the Filmoteca Española. “It has, like, a personal quality to it.” 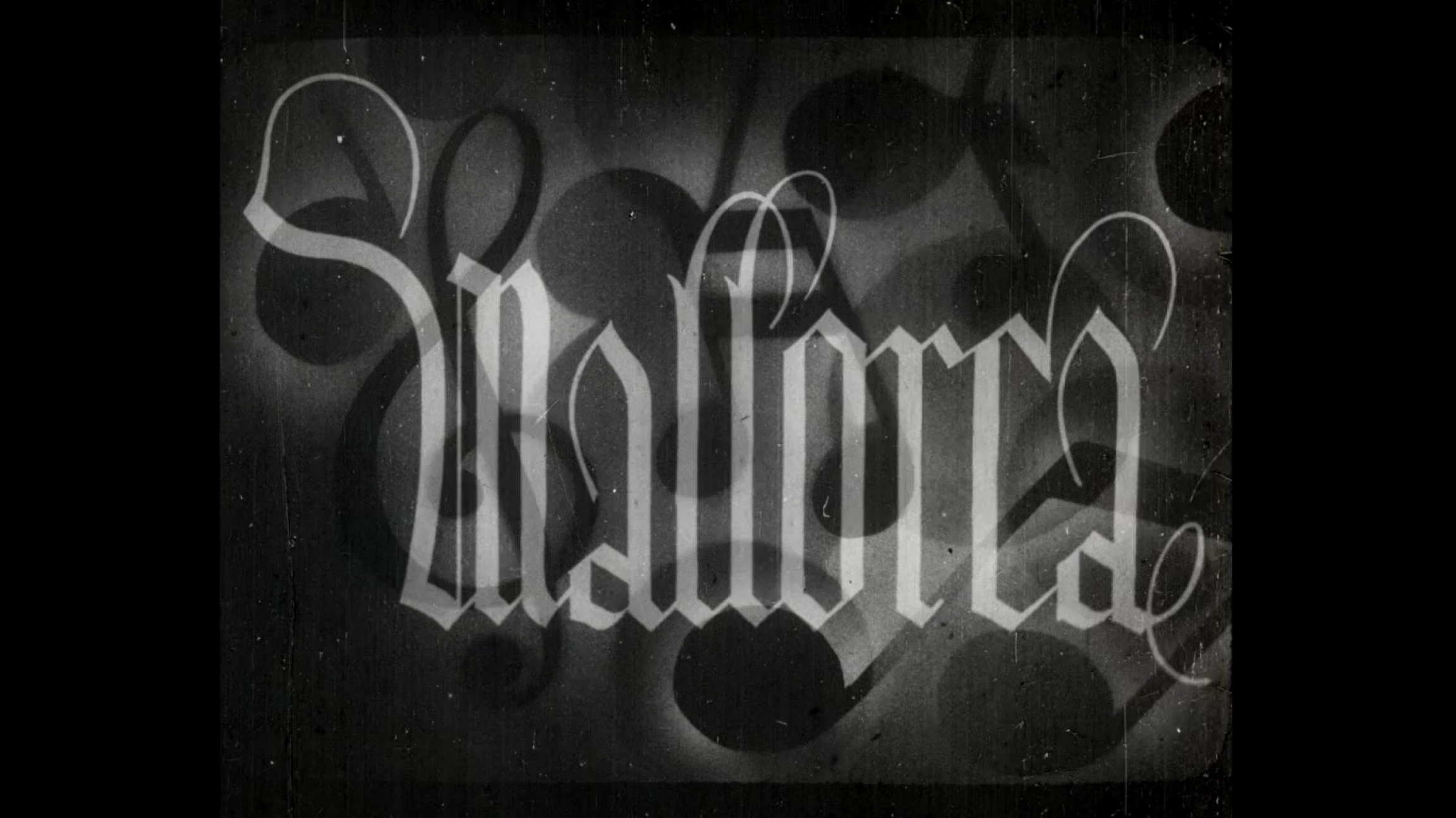 "Mallorca" was produced sometime between 1932-1934, making it the first talking film directed by a woman in Spain.

Reviriego and his colleagues discovered the film earlier this month after they took home digitized copies of archived films that hadn’t been properly examined. This was the only type of film that they could dig into under quarantine at home.

“Mallorca” was donated to the archive in 1982 by the owner of a furniture storage business for reasons still unknown and it was labeled a silent film directed by a man.

When Reviriego and his colleagues finally watched the film, the opening credits with María Forteza’s name took them by surprise — they had never heard of her before. 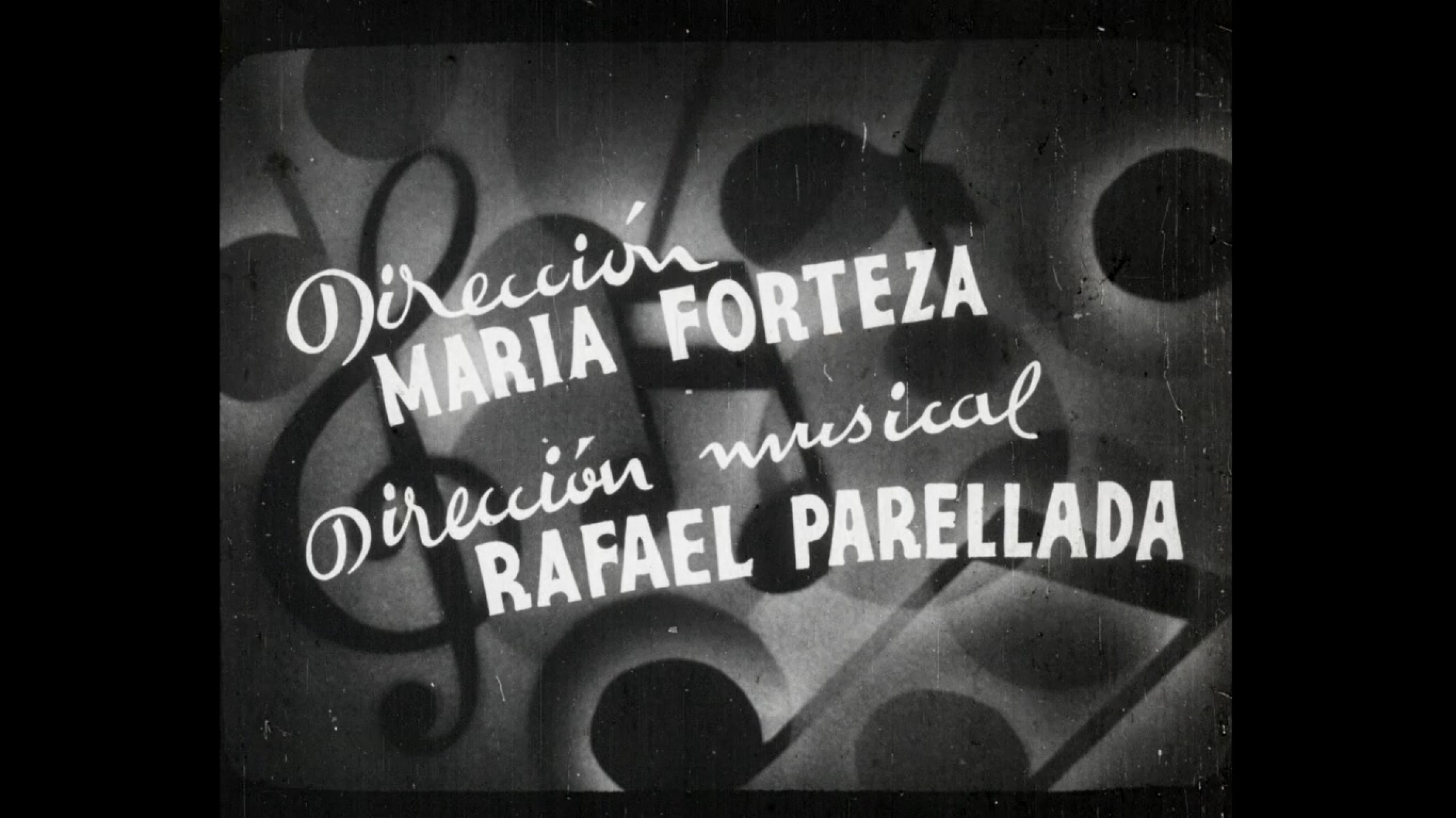 When Carlos Reviriego and his colleagues finally watched the film, the opening credits with María Forteza’s name took them by surprise — they had never heard of her before.

“And as much as we tried to locate and investigate it, we couldn’t find who she was,” Reviriego said.

Normally, the Filmoteca wouldn’t make this kind of discovery public until their investigation was complete. But with the quarantine and lack of access to archival material, they decided to post the film online in the hope that somebody would have information about the mysterious director.

A journalist from Mallorca, Laura Jurado, stepped forward and in just a few days she unearthed the director’s past.

“Maria Forteza was a singer,” said Jurado. Specifically, Forteza was a cupletista, a cabaret-style entertainer particular to Spain in the early 20th century. Forteza was well-known in her hometown of Mallorca, in part for her fashionable style and for chain-smoking Egyptian cigarettes onstage.

Related: Chavela Vargas was a ‘revolutionary’ who ushered in a new ranchera style

Forteza was also was married to film producer Ramón Úbeda. In the mid-1930s, the couple left Mallorca for Barcelona, where Úbeda founded a sound production company. But their studio was raided in 1939 by fascist police working under Spanish dictator Francisco Franco, and their entire film collection was confiscated.

Related: In the shadow of Franco's legacy, Spain faces its fascist history

“We don’t know if this is when ‘Mallorca’ disappeared,” Jurado said.

After the raid, the couple fled to Portugal and some years later, they parted ways. Úbeda migrated to South America, while Forteza returned to Mallorca and died in her early 40s due to heart complications.

Jurado said that “Mallorca” is likely Forteza’s only film. It was made to draw tourists to the island a couple of decades before it became a popular holiday destination. But the film never reached the public. That is, until now. Jurado said it’s been huge news in Mallorca. 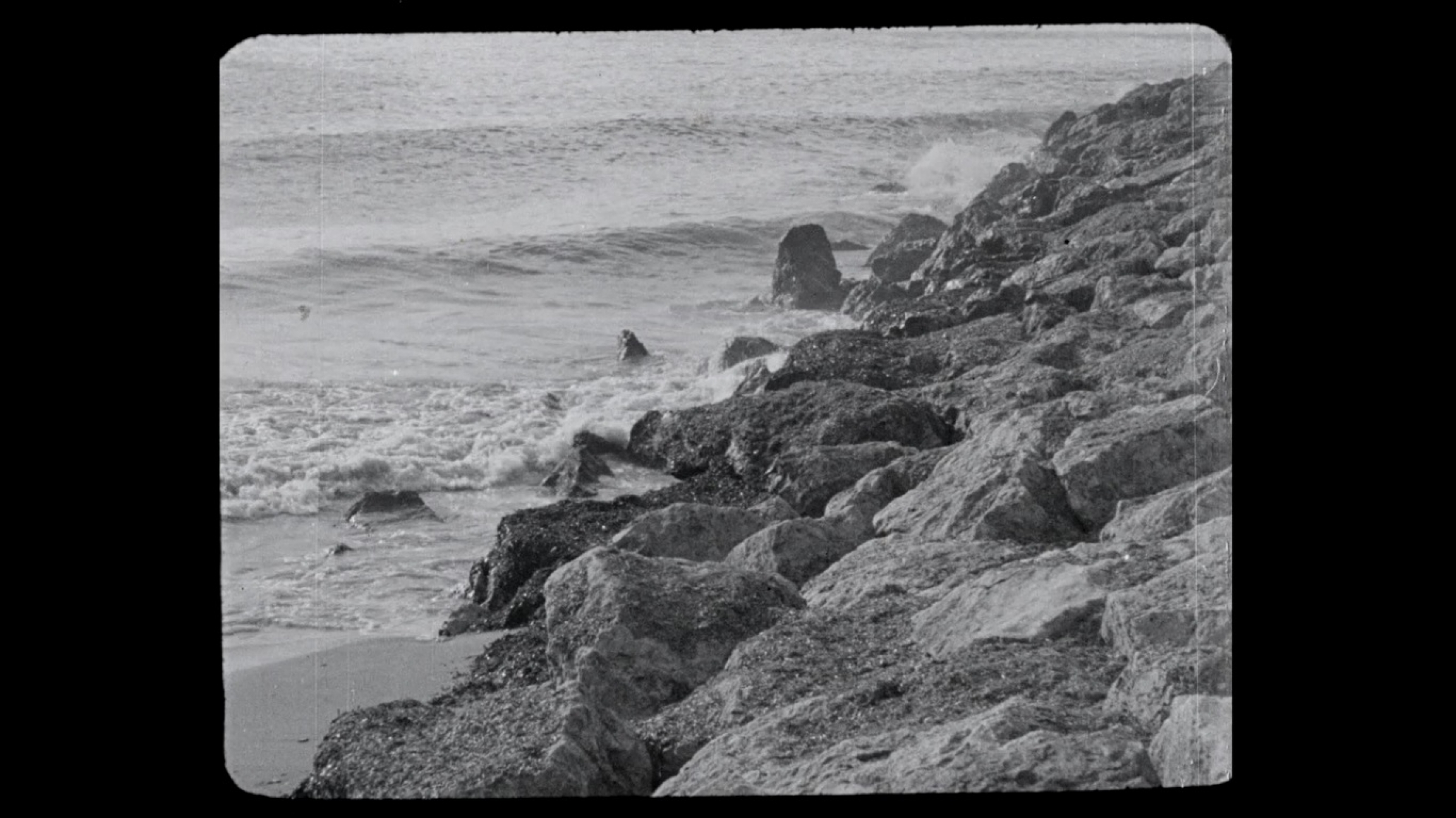 A seaside image from the film "Mallorca" by María Forteza. Her only film, she made it to draw tourists to the island a couple of decades before it became a popular holiday destination.

“It’s been really important to us because we didn’t know of any female directors in Mallorca during that time period. ... Everyone was trying to figure out who María was.”

“It’s been really important to us because we didn’t know of any female directors in Mallorca during that time period,” Jurado said. “Everyone was trying to figure out who María was.”

Jurado said she received tips from people from all over the island who, under quarantine, had more time on their hands than usual. Spain’s national film archive plans to have a grand premiere at a theater on the island once it’s possible. 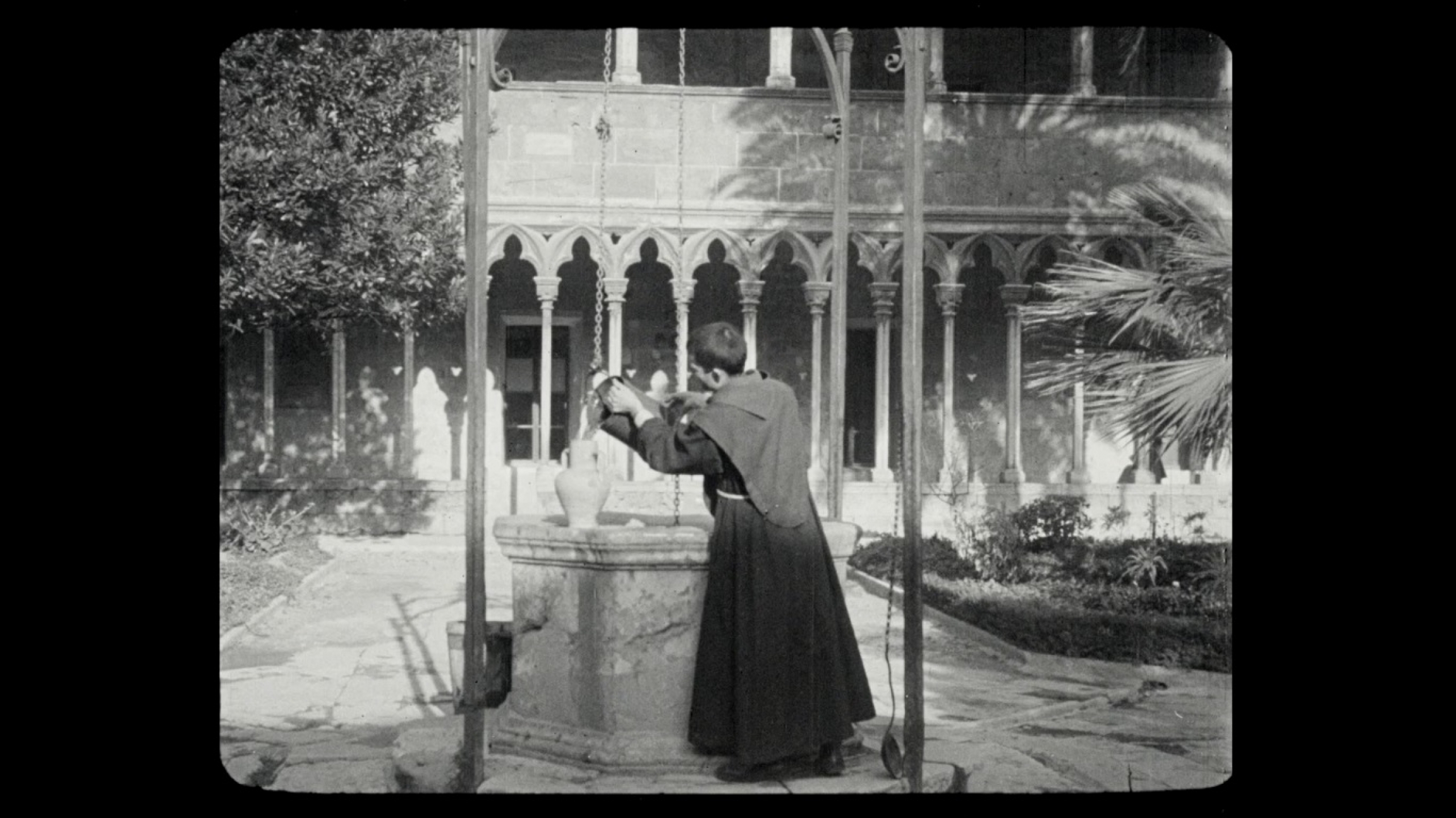 A scene from "Mallorca," made by María Forteza, the first female director of a talking film in Spain.

Reviriego, the researcher at the archive, says the film’s date has yet to be officially confirmed. But whether or not “Mallorca” really is the first film directed by a Spanish woman is beside the point, said Reviriego. If the film is dated after 1935, when female director Rosario Pi made history with her movie ‘El Gato Montés,” it doesn’t diminish the discovery of Forteza’s unique film.

“It points out that women have been erased from history, from film history, because there’s never been any knowledge about who is María Forteza,” Reviriego said. “I mean, she’s a new pioneer woman of film directing in our history.”