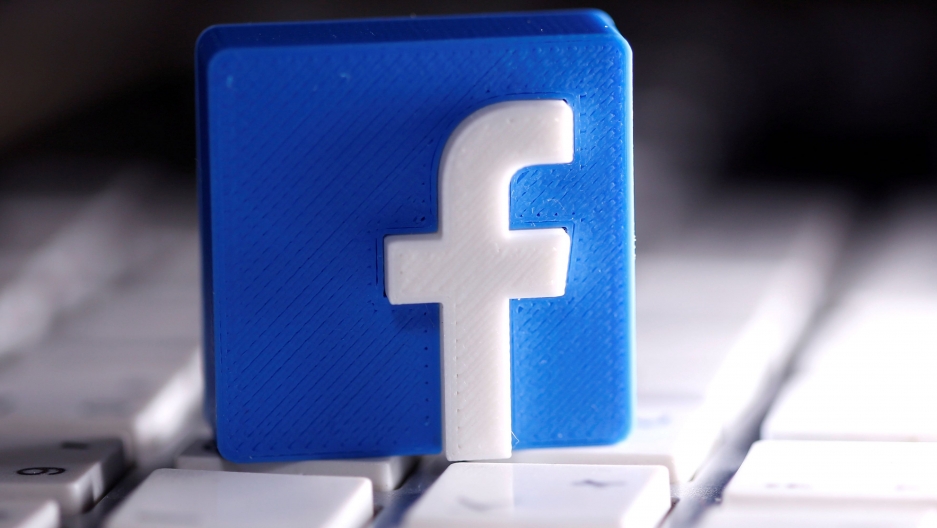 A 3D-printed Facebook logo is seen placed on a keyboard in this illustration taken March 25, 2020.

In a landmark decision that could have implications for content moderators around the world, Facebook has agreed to pay $52 million to compensate some US-based workers for the trauma they endured on the job.

According to the agreement announced on Tuesday, Facebook will make payments to more than 10,000 current and former content moderators to settle a class-action lawsuit they brought against the company alleging that they developed post-traumatic stress disorder (PTSD) and other conditions as a result of the work. The settlement was first reported by the technology publication, The Verge.

Facebook relies on tens of thousands of content moderators around the world to review often graphic and disturbing posts and determine whether they should be removed from the platform. Many of these workers are contractors, employed by third-party firms that work with Facebook.

This is the first time a social media company will pay workers who say their mental health suffered as a result of exposure to disturbing content, according to lawyers who represented the content moderators in the lawsuit. The new settlement covers only workers based in the US, but the unprecedented move could have an impact on content moderators in other parts of the world.

“What we've seen is that after kind of years of holding out their workforce of content moderators at arm's length, Facebook is at least trying to take some responsibility for the mental health of some of its content moderators.”

“What we've seen is that after kind of years of holding out their workforce of content moderators at arm's length, Facebook is at least trying to take some responsibility for the mental health of some of its content moderators,” said Cori Crider, director of Foxglove, a London-based nonprofit that’s assisting with a separate lawsuit launched by content moderators in Europe.

“The last thing you want to see is a kind of half-measure payment to some workers in the United States, but people in even more precarious situations in North Africa, and India and all other places where content moderation is done get nothing and see no improvement in their conditions,” Crider said.