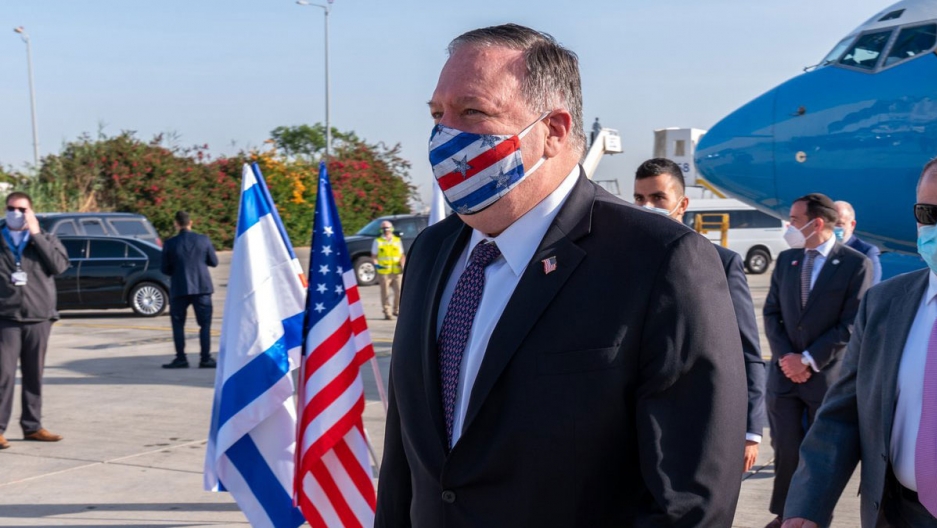 US Secretary of State Mike Pompeo deplanes on a visit to Israel, posted May 13, 2020.

US Secretary of State Mike Pompeo broke his travel hiatus in a trip to Israel this week. The trip comes as Israeli Prime Minister Benjamin Netanyahu is preparing to annex Palestinian territory in the occupied West Bank, a US-backed plan that has been met with opposition in Europe. But for Pompeo's trip, the agenda also covers Iran, the novel coronavirus, and Israel's relationship with China, where close cooperation on infrastructure investments in strategically sensitive locations has frustrated Washington.

And on Monday, US President Donald Trump will grant Hungary's strongman Prime Minister Viktor Orbán a private audience at the White House. For years, Orbán has openly worked to undermine Hungarian democracy, and under the auspices of the pandemic, he has given himself sweeping, virtually unchecked powers.

From Critical State: It’s time for the US to rethink Huntington’s philosophy: Part I

The European Union is committed to having a tourist season this summer. While the bloc is suggesting an extension of non-essential travel restrictions in the visa-free Schengen Zone until June 15, the European Commission has developed guidelines that would allow hotels, restaurants and beaches to safely receive visitors. Tourism accounts for millions of jobs across the 27 states and around 10% of the EU's economic output.

In photos: Scenes from the Paris metro as France lifts its coronavirus lockdown

Lebanon was able to flatten its coronavirus curve last month, prompting a five-phased reopening of the economy. But as new infections have steadily risen over the past few days, the cabinet announced a four-day nationwide lockdown over concerns of a second wave.

Tanzania is at risk of "exponential growth" of novel coronavirus cases, the US Embassy warned. Tanzanian government officials are not releasing data on new cases and have dangerously played down the pandemic, and President John Magufuli has come under criticism for keeping places of worship open, saying prayers "can vanquish" the virus.

How Malaysia became a leader in the fight against the coronavirus

Since the coronavirus outbreak began, there's been special attention paid to lessons learned. One case in recent history that’s worth looking at again is Malaysia’s outbreak of the Nipah virus, which jumped from bats to pigs to humans in the 1990s. Ultimately, the Nipah virus outbreak was a success story for Malaysia. The country eradicated the disease, and today, it seems to be effectively staving off the coronavirus, as well.

Brayan Guevara, a 19-year-old Afro Latino from Greensboro, North Carolina, had never visited Honduras, where many of his relatives live. His first trip there last summer made him proud of his heritage — and that's shaping how he'll vote in the US presidential election this November. 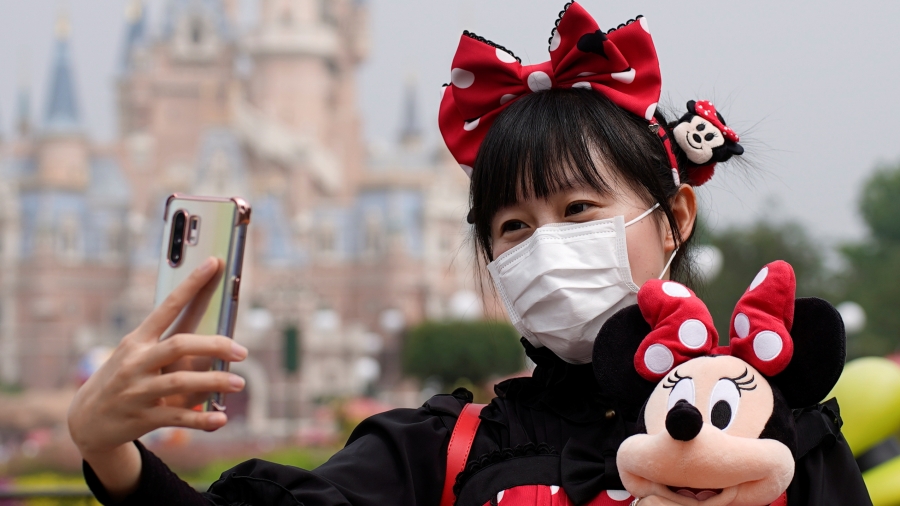 A visitor dressed as a Disney character takes a selfie while wearing a protective face mask at Shanghai Disney Resort as the Shanghai Disneyland theme park reopens following a shutdown due to the coronavirus disease (COVID-19) outbreak, in Shanghai, May 11, 2020.

Shanghai’s Disneyland became the first Disney amusement park to reopen amid the COVID-19 pandemic on Monday, sending a strong signal of recovery in Shanghai. But it was not back to normal.

Visitors have to comply with social distancing measures, go through multiple temperature checks and provide their health QR code, which is used as a safety measure to track individuals’ contacts.

And even though visitors might see some Disney royalty, during the repoening period, there will be no close-up photo op with any princesses.

Maria Branyas is a wonder. Born in Mexico in 1907, she moved to the Catalan province of Girona during World War I. At 113, she has survived pandemics and wars, and now — COVID-19.

📽 | Maria Branyas, who at 113 is Catalonia and Spain's most senior citizen, has overcome Covid-19 with only "mild" symptoms. Branyas, from Olot, has quite possibly become the world's oldest person to survive the virus.

Listen: US-China tensions threaten the fight against the coronavirus 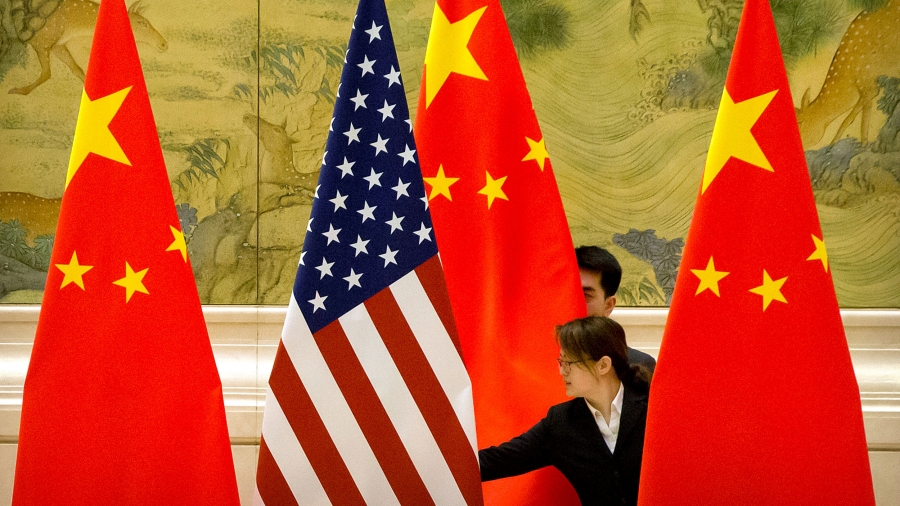 US and Chinese flags are adjusted before the opening session of trade negotiations between US and Chinese trade representatives in Beijing, 2019.

Renewed tensions between Beijing and Washington threaten cooperation on halting the spread of COVID-19 and make completion of a landmark trade deal between the two superpowers less likely. And, countries everywhere are weighing the decision of when and how to reopen. But, there are no easy answers and no blueprint to follow. Also, for those stuck at home, especially with children, Japanese animator and former president of Tokyo's Studio Ghibli released a video tutorial of how to draw one of the animation companies' beloved characters from the film, "My Neighbor Totoro."