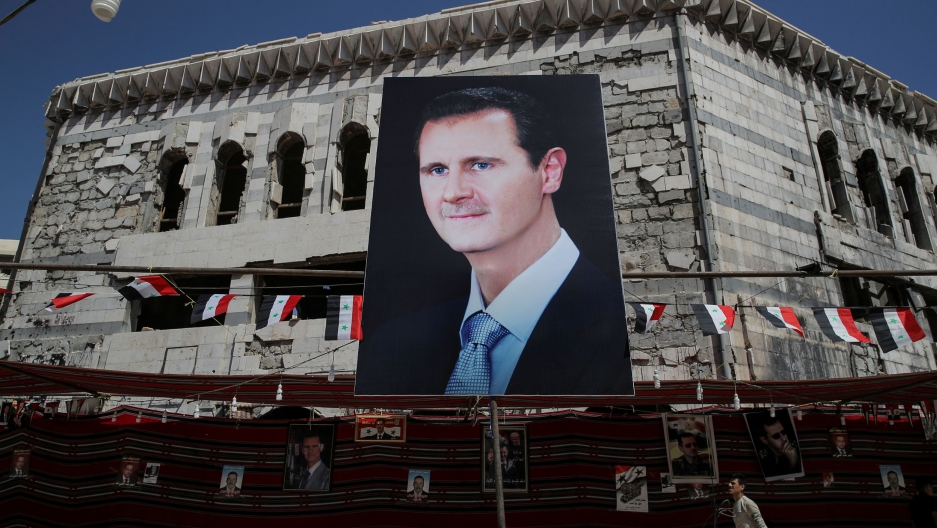 Facing charges of crimes against humanity including torture and sexual assault, the first trial of suspected members of Syrian President Bashar al-Assad's security services starts in Germany on Thursday.

Campaigners have hailed the process as a first step toward justice for thousands of Syrians who say they were tortured in government facilities after attempts to establish an international tribunal for Syria failed.

"Arbitrary arrests and torture are the main weapon used by the Assad regime to spread fear among Syrians and suppress their demands for democracy and justice," said human rights lawyer Anwar al-Bunni, who says he was held at a jail near Damascus by the main suspect to be tried in the German city of Koblenz.

"This trial will break the immunity of the criminals in Syria, from the head of the regime all the way down."

Syria's government has regularly rejected reports of torture and extrajudicial killings in a civil war in which hundreds of thousands of people have been killed. Assad himself has in the past denied such accusations against the security apparatus.

Neither Syrian state media nor Syrian officials have made mention of the trial in Koblenz.

Lawyers for the two suspects have not said how they will plead. Under German law a suspect can only enter a plea once the trial has started.

"We do not wish to make any public statement about our defence strategy," said Michael Boecker, a lawyer for the main suspect, identified only as Anwar R under German privacy laws.

German prosecutors have used universal jurisdiction laws that allow them to prosecute crimes against humanity committed anywhere in the world to bring the trial.

They say Anwar R. is a former intelligence officer charged with 58 murders in a Damascus prison where they say at least 4,000 opposition activists were tortured in 2011 and 2012.

Prosecutors say he oversaw interrogations before leaving Syria in 2012. He arrived in Germany in 2014.

The second suspect, Eyad A., 43, is charged with facilitating the torture of at least 30 opposition activists arrested after an anti-Assad demonstration in 2011. He arrived in Germany in April 2018.

Attempts by Western powers to set up an international tribunal for Syria have been blocked by Russia and China at the UN Security Council. Syria is also not a signatory to the Rome Statute of the International Criminal Court in The Hague.

Campaigners and survivors hope the trial in Koblenz will open the door for similar processes in other European countries such as Norway, which have similar universal jurisdiction laws and where former Syrian security members are believed to live.

"Syria is probably the most unfair country in the world," said Hamoudi Shoaib, 37, who says he was tortured in a government prison in the northern town of Deir Al-Zor in 2011 and fled to Germany six years ago.

"So to me, just the fact those people are having a fair trial in a respectable court feels like a revelation," he said. "I don't have a grain of revenge in me. I just want justice."