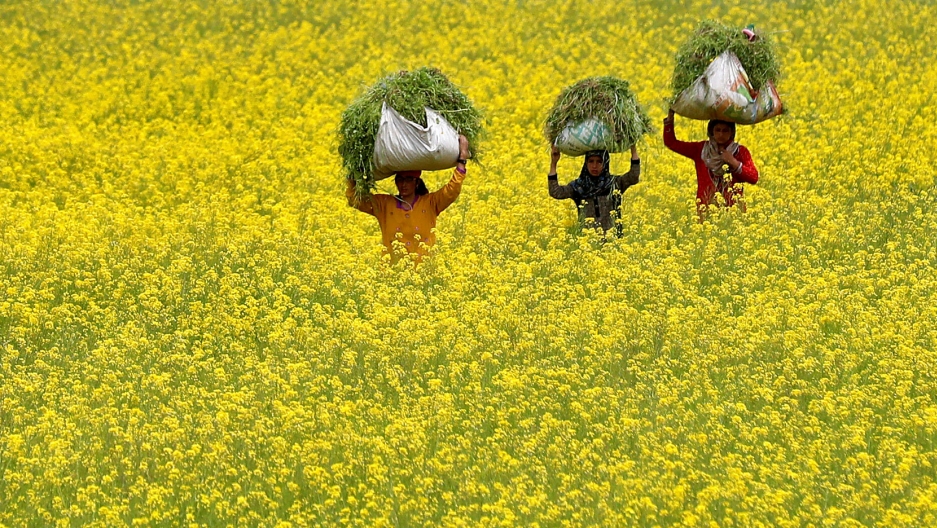 Women carry fodder for their cattle through a mustard field on Earth Day, amid concerns about the spread of the coronavirus disease (COVID-19), on the outskirts of Srinagar April 22, 2020.

The novel coronavirus has forced many changes in humanity's habits — some of which are more apparent than ever on the 50th anniversary of Earth Day. Wide-reaching lockdowns have slowed emissions and encouraged a resurgence of wildlife. Milan, Italy, plans to keep car traffic slowed after the lockdown by expanding pedestrian and cycling thoroughfares. But the pandemic has also highlighted the enormity of tackling climate change. Some wonder if rethinking economics could help.

Meanwhile, the United Nations warns that the world is facing another real threat: famines of "biblical proportions." Extreme weather, conflict and the pandemic will increase food insecurity and requires swift action to save lives.

And: 7 things we’ve learned about Earth since the last Earth Day

The first US deaths from coronavirus are now reported to be weeks earlier than first thought, and were in California, rather than Washington state. Errors and restrictions severely limited early testing in the US. The earlier confirmed cases require outbreak models to be reviewed, meaning that the number of infections in the US is likely higher than thought.

The Centers for Disease Control and Prevention also warned that a resurgent outbreak of the virus next winter coinciding with flu season could be "even more difficult." But could contact clustering help relieve some of the pressure of lockdown for young kids? Some researchers say it's a bubble's borders, not its size, that makes the biggest impact on containing the disease — but with more people in a group, there are more opportunties for leaks.

Also: Why some states became coronavirus hot spots — and others haven’t

In the mountains beyond China’s western frontier, there is an ethnic group that is legendary for keeping out invaders. They are the Wa, a people governed by one of the world’s largest armed groups. Now, this armed group faces a new invader, one that is both invisible and fearless: COVID-19. Were the coronavirus to rip through Wa country, the results could be disastrous. The local population depends on this armed group to keep out the virus.

Messages to stay at home and follow social distancing measures are seemingly everywhere in Mexico. But for those living in remote, rural communities with little or no internet access, getting those messages is not so easy. About 40 million Mexicans — roughly 30% of the country’s population — do not have access to the internet. Now, a national network of Indigenous community radio stations is stepping in to fill the gap.

Also: From Mexico, tales of a Russian socialite and a small-town witch

This Latino teen voter worries about prom, graduation — and the economy

Izcan Ordaz voted for the first time in Texas’s Democratic primary on March 3, or Super Tuesday. As an 18-year-old high school senior, he was excited for this milestone in his young life. That was just before the US became an epicenter in the coronavirus pandemic. The election issues Ordaz was most concerned about were the cost of college and student loans. Now, he said, the US economy and job insecurity are at the top of his mind. 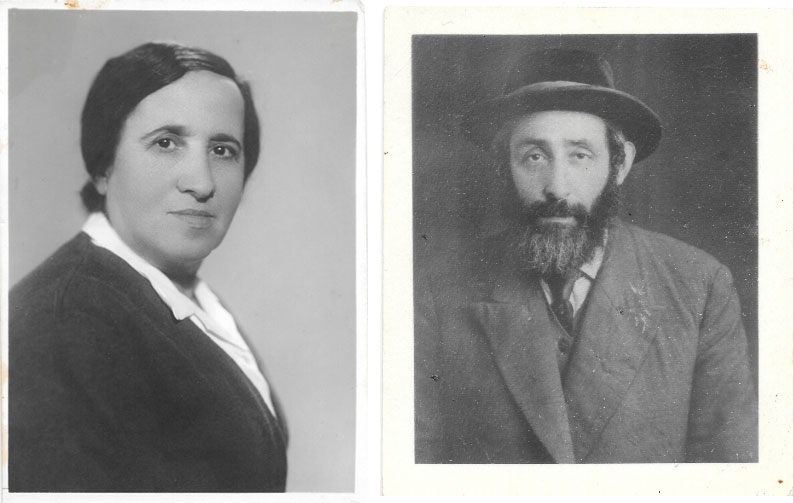 Giselle Cycowicz knew exactly where she was supposed to be for this year’s Holocaust Remembrance Day. The 93-year-old Jerusalem resident usually accompanies Israeli high schoolers to Poland, where they visit various sites and learn about life before the Nazi invasion, and under occupation. Cycowicz is a Holocaust survivor. She shared her story with The World.

And from a granny tackling hate to a high-tech forest protecter, here's a reminder of people doing good in the world.

Needing a haircut? Get a load of this story! 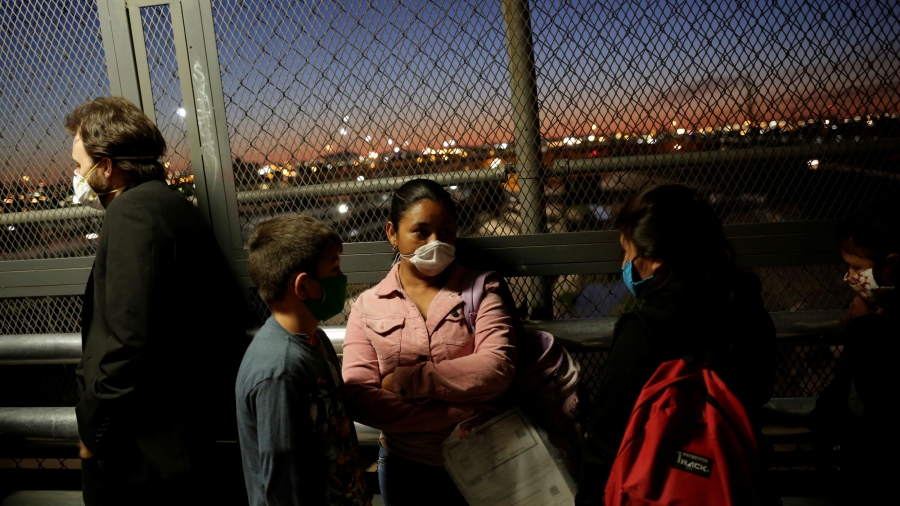 Migrants in the "Remain in Mexico" program wait in line at the Paso del Norte border bridge to reschedule their immigration hearings amid the coronavirus outbreak in Ciudad Juárez, Mexico, April 21, 2020.

Late Monday night, US President Donald Trump took to Twitter to announce an executive order that will "temporarily suspend immigration into the United States!" On Tuesday, Trump seemed to back away from his controversial tweet, but is expected to announce plans for further restricting immigration to the US. And, Holocaust Remembrance Day in Israel is one of the year’s most solemn of days. But in times of social distancing, with many survivors alone at home during this pandemic, it can be even harder. Also, Michelin-starred Italian chef Massimo Bottura has been taking to Instagram during the coronavirus lockdown and broadcasting live cooking classes from his kitchen.