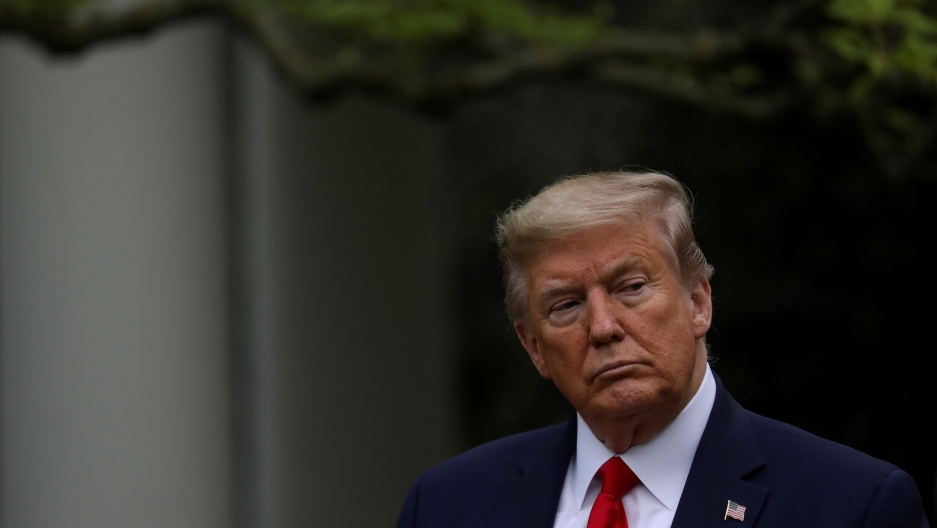 In an attempt to deflect blame from his own ineffective handling of the novel coronavirus pandemic, US President Donald Trump announced Tuesday that he would halt funding to the World Health Organization, pending a review. World leaders, including the United Nations, swiftly denounced the move. The WHO is at the helm of the COVID-19 crisis, which has infected nearly 2 million people worldwide, including more than 600,000 in the US. Trump has been widely criticized for his response to the public health crisis and for spreading disinformation from the bully pulpit.

And the AP reports China delayed informing the public of a potential pandemic from the novel coronavirus for six key days in January, which may have changed the trajectory of the disease.

From The World: Top scientist says he quit research council over poor European response to COVID-19

And: Bolsonaro’s denial of coronavirus puts the country at risk

Computer games and apps have helped maintain connections as people remain self-isolated. But as screentime has increased, cybercrime has surged in recent weeks. Hospitals, companies and even individuals are targets. That’s where the COVID-19 Cyber Threat Intelligence League steps in. The group of over a thousand cybersecurity experts from around the world volunteer their time to help fend off attacks.

And: Scarce resources in Syria's rebel-held areas amid COVID-19 fears: Only one machine to test samples available in area with over three million people.

US deportations could be spreading the virus

While many countries, including the US, have limited international commercial aviation because of the COVID-19 pandemic, planes deporting people from the US are still taking off. The flights not only put people in deportation proceedings at risk, but also threaten to spread the coronavirus to countries ill-equipped to deal with the disease. Guatemala's health minister said that on one such flight arriving in the country, about 75% of those deported tested positive for the virus.

Also, "You Clap for Me Now," a coronavirus poem featuring immigrants who are essential workers in Britain, hits on racism in the UK.

And: Canadian nurses who work in the United States are being made to pick a side

Joy in water: One family's life in the Chinese mountains of Tianmushan

"The intelligent find joy in water. If Confucius is right, we must all be prodigies. We moved to this mountain village, a three-hour drive from our home in Shanghai, because of the water, because of the air, because the inner-city pollution was quite literally making us sick."

Art historian Lindsay Shen writes about the refuge her family found in the cool, clear streams of the mountain village of Tianmushan, China, in Zhejiang Province.

Who knew squirrels had such good table manners? 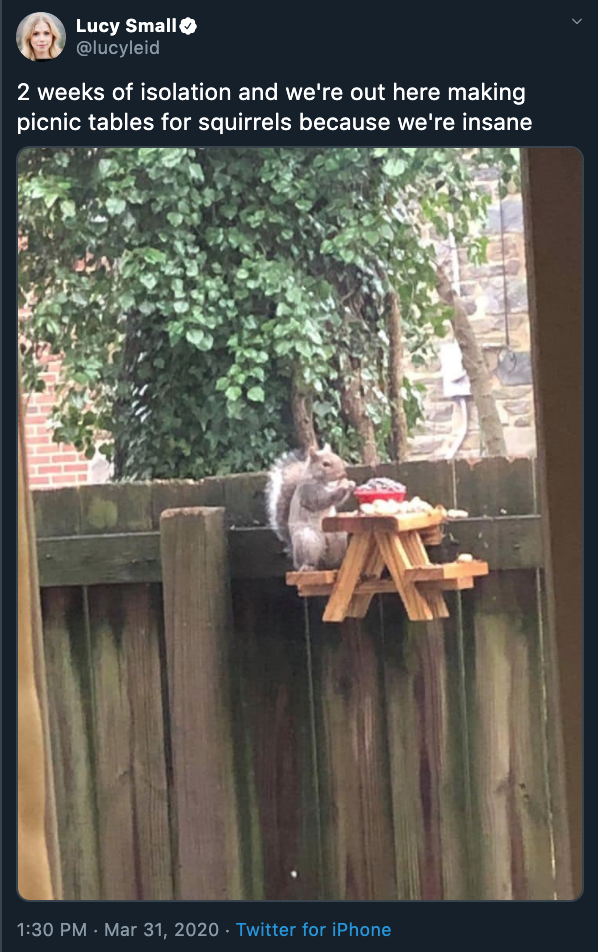 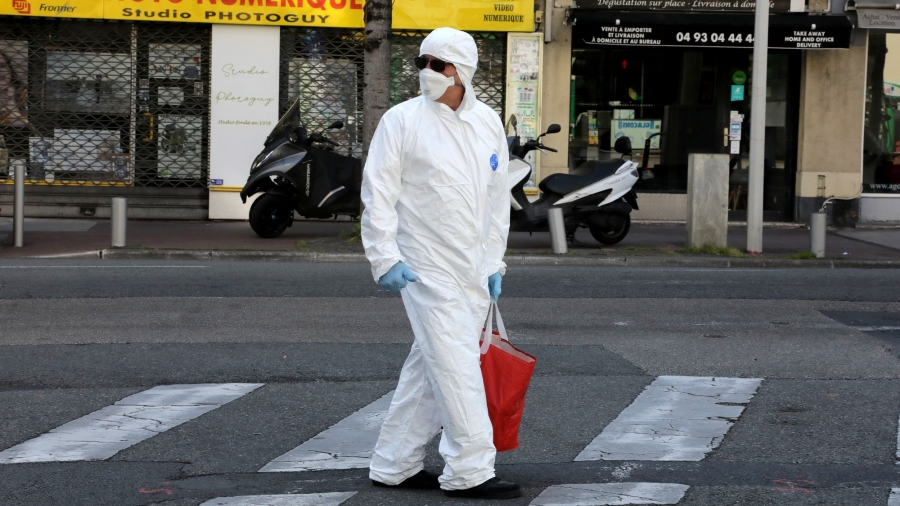 A man wearing protective suit and face mask leaves a supermarket after shopping in Nice, as a lockdown is extended to slow the rate of the coronavirus in France, April 14, 2020.

While US President Donald Trump clashed with state governors over plans to reopen the economy, French President Emmanuel Macron announced Tuesday that France will remain under lockdown for four more weeks. And, earlier this month, top cybersecurity officials in the US and the UK issued a warning about COVID-19-related scams and phishing attempts. Also, in Calgary, Canada, high school students launched a hotline called Joy4All. Dial it, and you can hear local students share jokes, short stories and acts of kindness.