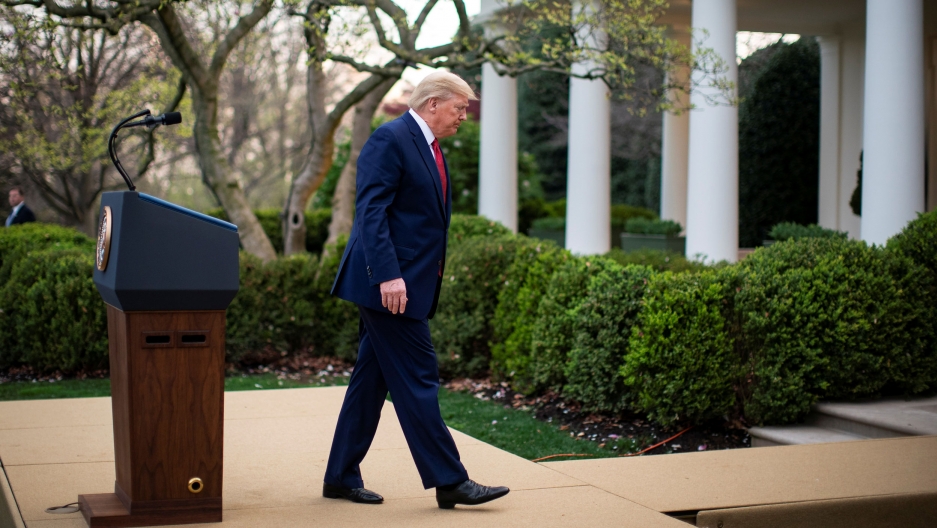 US President Donald Trump departs during a news conference in the Rose Garden of the White House, March 29, 2020.

In a reversal, US President Donald Trump extended stay-at-home guidelines over the coronavirus pandemic until the end of April, dropping his widely criticized pronouncement to get the economy up and running by the mid-April Easter holiday.

The extended restrictions in the US come as authorities in Moscow ordered residents to stay at home starting today. It’s the toughest move in Russia yet to slow the spread of COVID-19 after the number of official cases in the Russian capital passed 1,000. Many have been critical of Russia, with some doctors voicing skepticism about the accuracy of its figures.

Also: Sweden's unusual response to coronavirus
Explainer: What are the coronavirus symptoms?

Africa’s most populous city on lockdown

Also starting today, the 21 million inhabitants of Lagos will enter a two-week lockdown after Nigerian President Muhammadu Buhari ordered restrictions on African’s most populous city and the country’s capital of Abuja. Nigeria has more than 95 confirmed cases of COVID-19, but health experts are concerned about the potential for a widespread outbreak in a country with around 200 million inhabitants and a poor public health system.

Also: Africa is watching a potential health disaster turn into an economic crisis much more quickly
And: People fleeing cities after India lockdown

Alaine Samba remembers feeling scared in the run-up to the deadly Ebola crisis that swept parts of West Africa in 2014. But he says the coronvirus pandemic feels worse.

Samba welcomes safety measures issued by the government. But he says certain cultural traditions make it difficult to follow new rules around social distancing. He says encouragement from religious leaders is key to helping prevention measure stick in the country.

A California hospital is translating coronavirus information for immigrants

Officials at all levels of US government have released a flood of urgent information on the coronavirus outbreak in recent weeks — spanning everything from the proper way to wash one’s hands to what “shelter-in-place” means. But that critical information on the coronavirus outbreak is not always available in languages other than English. This hospital in California's rural heartland is producing PSA-style videos to reach immigrant farmworkers in the area. 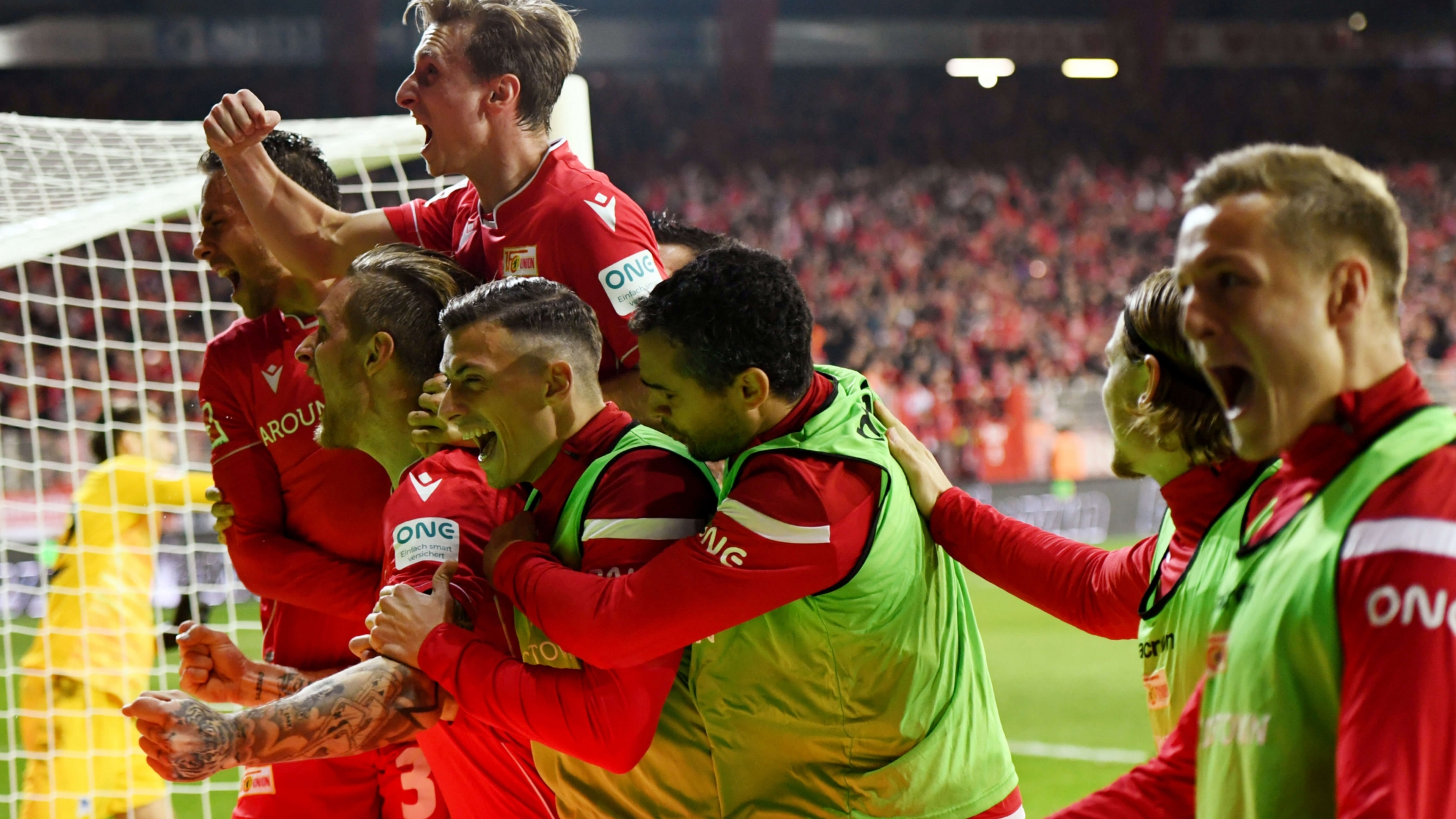 Uwe Dahlke grew up in Köpenick, a borough in southeast Berlin that used to belong to the German Democratic Republic (GDR), or communist East Germany, and was separated by the Berlin Wall from West Germany, known as the Federal Republic of Germany.

On November 9, 1989, the Berlin Wall fell. Germany reunified in 1990, and that year, Union and Hertha played a friendly match against each other.

But it would take three decades before the two could play a competitive match in the Bundesliga, Germany’s major professional soccer association.

How are you getting on under quarantine? Some have found ways to spark romance, but at The World, we tried letting loose a little with our version of “Sweet Caroline.”

It’s been a tough week around the world — but here’s a reminder of some good times! 🌎 The World team sang along to @NeilDiamond’s “Sweet Caroline,” in the newsroom and from our homes. 🌏 Wishing everyone a great weekend with loved ones — in person or virtually — and, of course, good music. 🌍 What song are you singing along with friends and family? 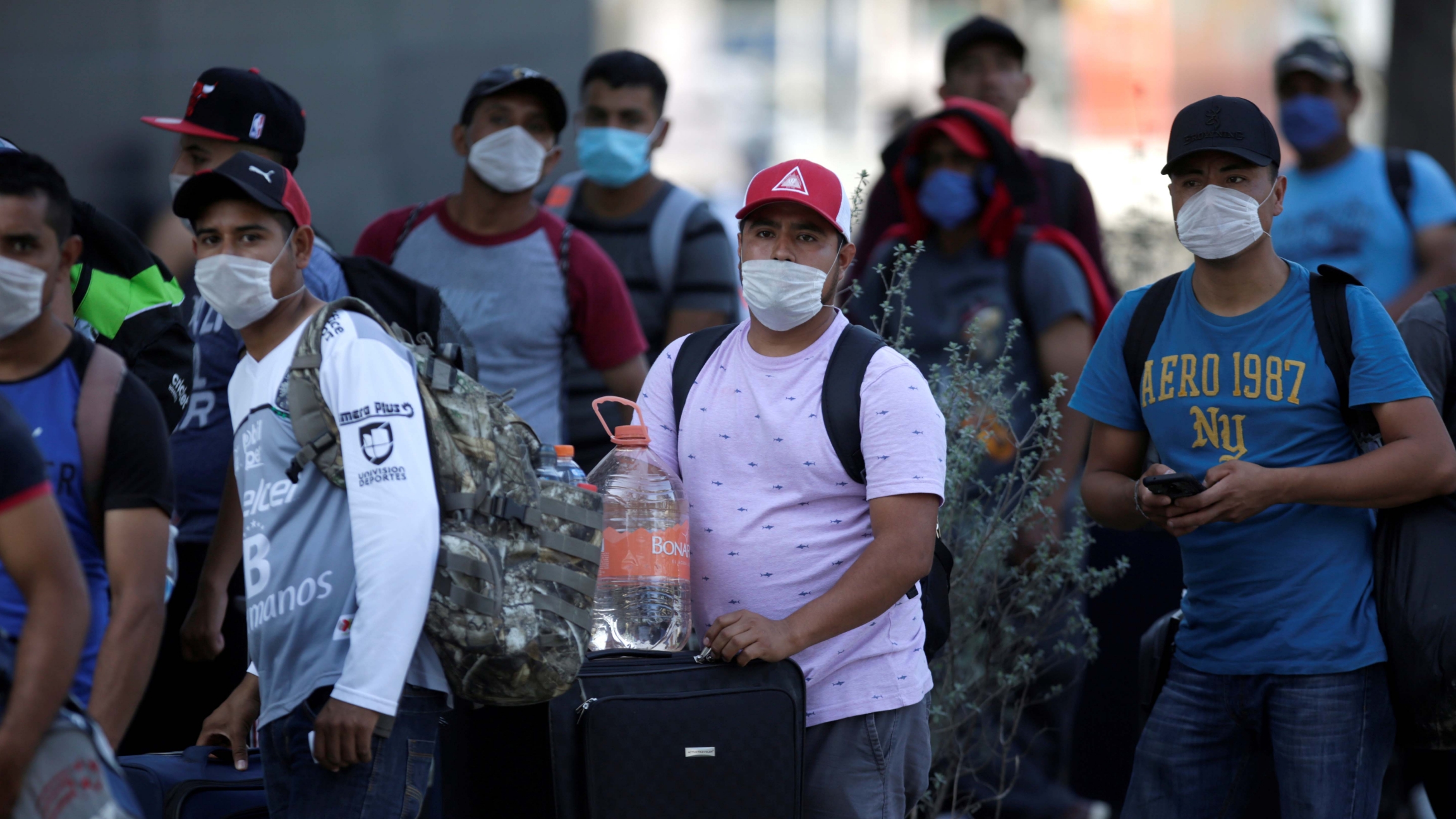 Migrants seeking for a U.S. work visa are pictured after being evicted from their hotel, which local authorities said was crowded, as part of the measures to prevent the spreading of the coronavirus disease (COVID-19), in Monterrey, Mexico, March 24, 2020.

US President Donald Trump’s unproven endorsement of hydroxychloroquine as a treatment for COVID-19 has triggered a run on the drug worldwide — including in Mexico. Also, the spread of the coronavirus and the border closures have slowed down humanitarian aid to war-torn Syria. Host Marco Werman speaks with David Miliband, the chief executive officer of the International Rescue Committee, about what help is available for Syrians. Also, a round of applause for doctors, nurses and medical professionals. That's what people in London, Madrid, Wuhan and other major cities around the globe have done to show their support for those on the frontline of the coronavirus pandemic.