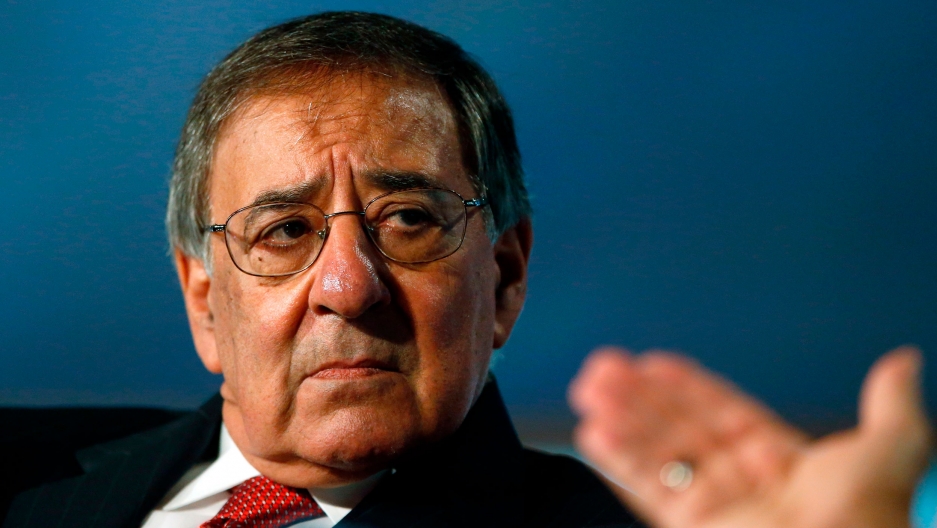 The US military is increasingly assisting the US government's domestic response to the coronavirus pandemic.

So far, the military is setting up field hospitals to Seattle and New York, and has put additional units on prepare-to-deploy orders.

Defense Secretary Mark Esper has issued a stop-movement order to the US military, halting travel and movement abroad for up to 60 days in an effort to limit the spread of the coronavirus through the ranks. The measure is by far the Defense Department's most sweeping to date and will affect forces around the world.

"The United States has forces deployed in almost 150 countries. Well over 200,000 troops are located ... in hotspots, not just from the point of view of national security, but also from the point of view of the coronavirus," former Secretary of Defense and CIA Director Leon Panetta told The World. "We have troops located in the Persian Gulf and Italy and Europe and NATO and Asia. So they're located in these hotspots, not only from a national security point of view, but obviously in terms of the threat of the coronavirus."

As the infection rates climb and military exercises are canceled, along many other group activities, Pentagon officials are increasingly acknowledging that the coronavirus pandemic could affect military readiness for a conflict or crisis. But officials have stressed military leaders will seek to mitigate that risk and insist the US armed forces will still be able to carry out its missions.

Panetta spoke with The World's Marco Werman about the challenges that limit the movement and role of US troops, and it's impact American and global security.

Marco Werman: How worried are you about extremists or state actors or non-state actors who might want to take advantage of this opportunity and catch their enemies off guard?

Leon Panetta: We're going to be tested. There's no question about it. I think North Korea, as we know, is looking at the possibility of sending more missiles into the air. We are going to have to be fully prepared to respond to those threats as necessary.

Sec. Panetta, I'd like us to hear briefly some comments made by United Nations Secretary-General António Guterres on Monday.

António Guterres: The fury of the virus illustrates the folly of war. That is why today I am calling for an immediate global ceasefire in all corners of the world. It is time to put armed conflict on lockdown and focus together on the true fight of our lives.

Leon Panetta, I'd love your reaction to what the UN secretary-general said. You could read that as the UN perennial call for peace. But when you look at the situation like in Libya, which has come undone, or Syria, all of which kind of connect back to the US in some way or another. What are your thoughts about pausing hostilities right now?

I think he's expressed the hope of all of us at a very difficult time — that the world confronting this very serious crisis right now ought to pause with regards to the military confrontations that are going on around the world and try to recognize that at this point in time, we're all human beings living on the same planet. And it would be far better if we could work together to try to confront this threat to all of us. Perhaps we will learn the greater importance of living on the planet together than having to confront one another as adversaries.

Related: How 'war' with the coronavirus could lead to lasting government overreach

The US military has tremendous logistical expertise. It's got deep supply networks and medical capacity. How would you like to see the resources of the armed forces deployed to combat the virus?

I think that's a good use of the military now, to really try to help these various states and communities to try to deal with this threat. They do have medical expertise. They do have the resources. I would wish that the Defense Production Act was not just talked about, but in fact, put into place so that we could develop the supplies and needs that are required by health care across the country. I think the military can play a very significant role in trying to help America deal with this threat to our own security.

Related: How The World listeners are coping with self-isolation

And the US intelligence services — did they warn us and did the message not get through?

I don't think there's any question that the intelligence agencies presented a warning to leadership in this country that the coronavirus was a real threat and that we had to pay attention to it. It was presented early on, as early as January. And I think, like a lot of things, the level of concern that was presented in those reports was not paid attention to and in large measure ignored. And we're paying the price for that today.