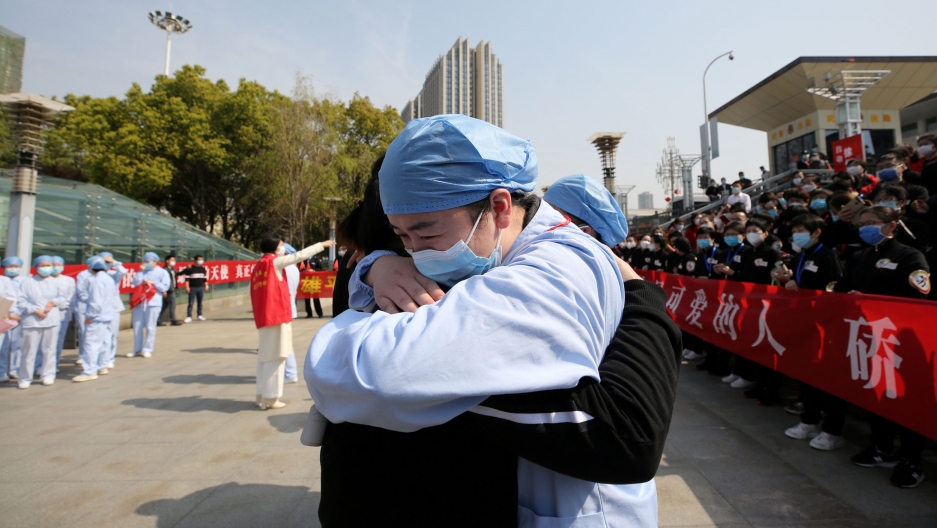 China reported no new domestic cases of the novel coronavirus, though 34 people coming to China from overseas have tested positive. Experts warn these numbers may be an anomoly, and China is not immune to a resurgance.

But in the US, testing still lags woefully, Harvard epidemiologist Dr. Michael Mina told The World. And as more and more celebrities test positive, there are legitimate questions about what type of priviledged access is afforded to the rich.

In India, milennials are far more worried about COVID-19 than older generations. And for those having trouble convincing older relatives to take precautions seriously, here are some tips.

From The World: Strolling through Turin amid lockdown

As cases appear to level off in China, Europe is becoming the new epicenter of the virus — and the economy has come to a standstill. The European Central Bank launched $820 billion in new bond purchases Wedensday to mitigate concerns about the eurozone's viability.

US President Donald Trump is calling for a $1 trillion economic package to respond to the economic fallout of coronavirus, including $500 billion in direct payouts to taxpayers. And Congress has passed a bill that guarantees free coronavirus testing and expands paid sick leave benefits — but only to a subset of workers, barring millions of Americans from accessing the relief the legislation provides.

And: More wild market swings ahead as coronavirus spreads

By his own admission, Oz Dillon hated Muslims. In early March, when Dillon saw a Muslim American man running to represent Virginia in Congress, it made him mad. He tweeted that the candidate, Qasim Rashid, was unfit for office, and included a hateful meme that falsely portrayed Islam as promoting violence.

Many Muslim American candidates for elected office get hateful messages. It can be scary. But Qasim Rashid, the candidate Dillon attacked, almost seems to welcome them.

“I think the bigger risk is for me to stay silent and not try to neutralize this hatred,” Rashid said. “Because if I do that, as my children get older, they'll have to suffer through it.”

In the shadow of Franco’s legacy, Spain faces its fascist history 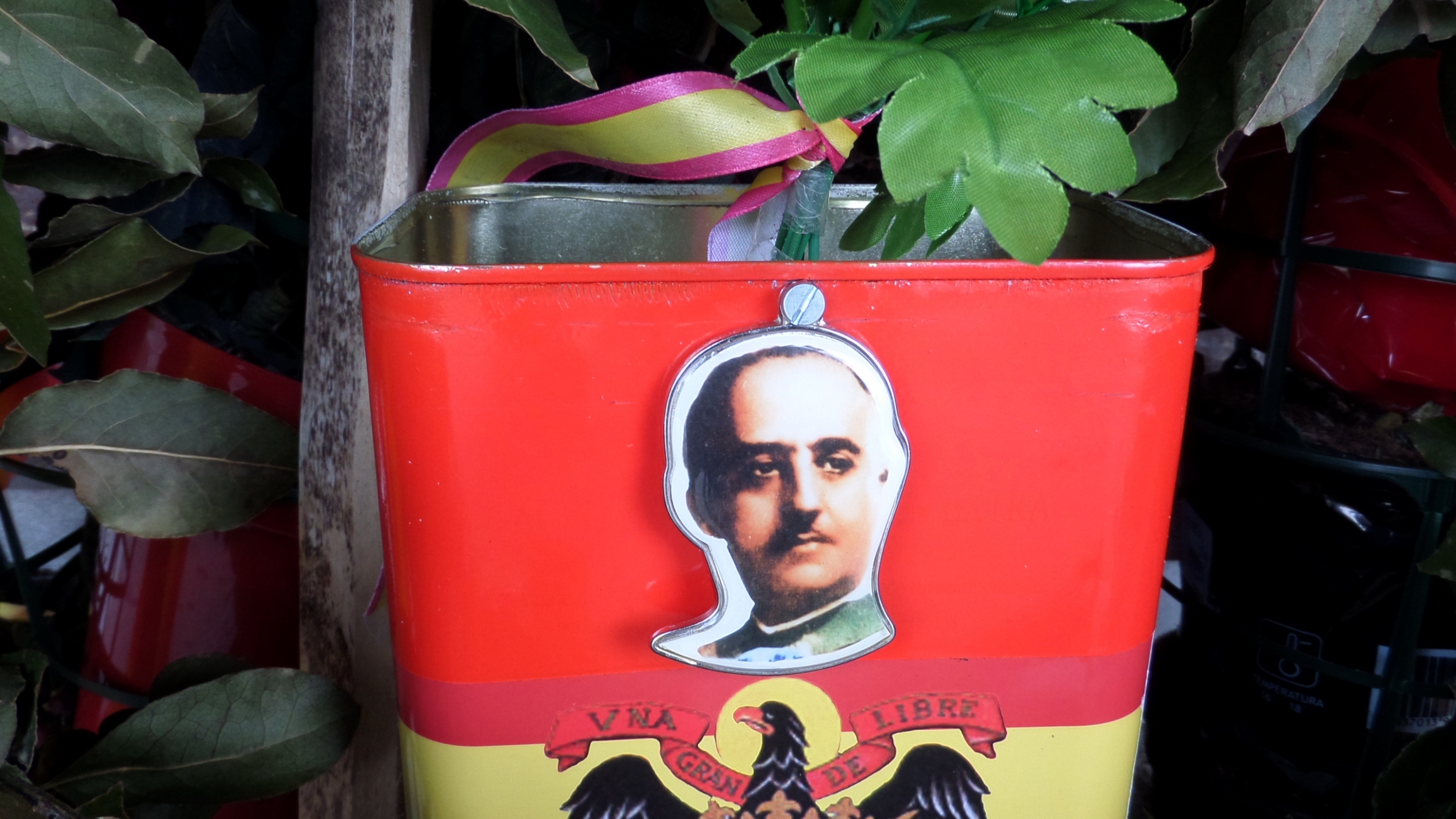 Fake flowers in a red and yellow vase provide shade to the stately-looking image of Spanish dictator, General Fransisco Franco.

This week, Spain’s streets and national monuments went silent in the wake of a nation-wide lockdown to fight the spread of COVID-19. But the question of former Gen. Fransisco Franco’s legacy still lingers.

A wind-tattered Spanish flag continues to flap over the grave of Franco, the former fascist dictator who governed Spain from 1939-1975. Under his dictatorship, 114,000 people went missing or were killed by his notorious death squads.

After Franco’s death in 1975, political parties devised a “pact of forgetting,” which essentially erased the dictator’s legacy from the national record — including bans on teaching civil war history and the investigation of murders and disappearances under his watch.

Pets are allowed out for short "business" outings during Spain's lockdown. T-rexes, apparantly, do not qualify. (Seriously, people and dinos, stay at home! #YoRestoACasa)

Listen: The uncertainty wrought by the coronavirus pandemic 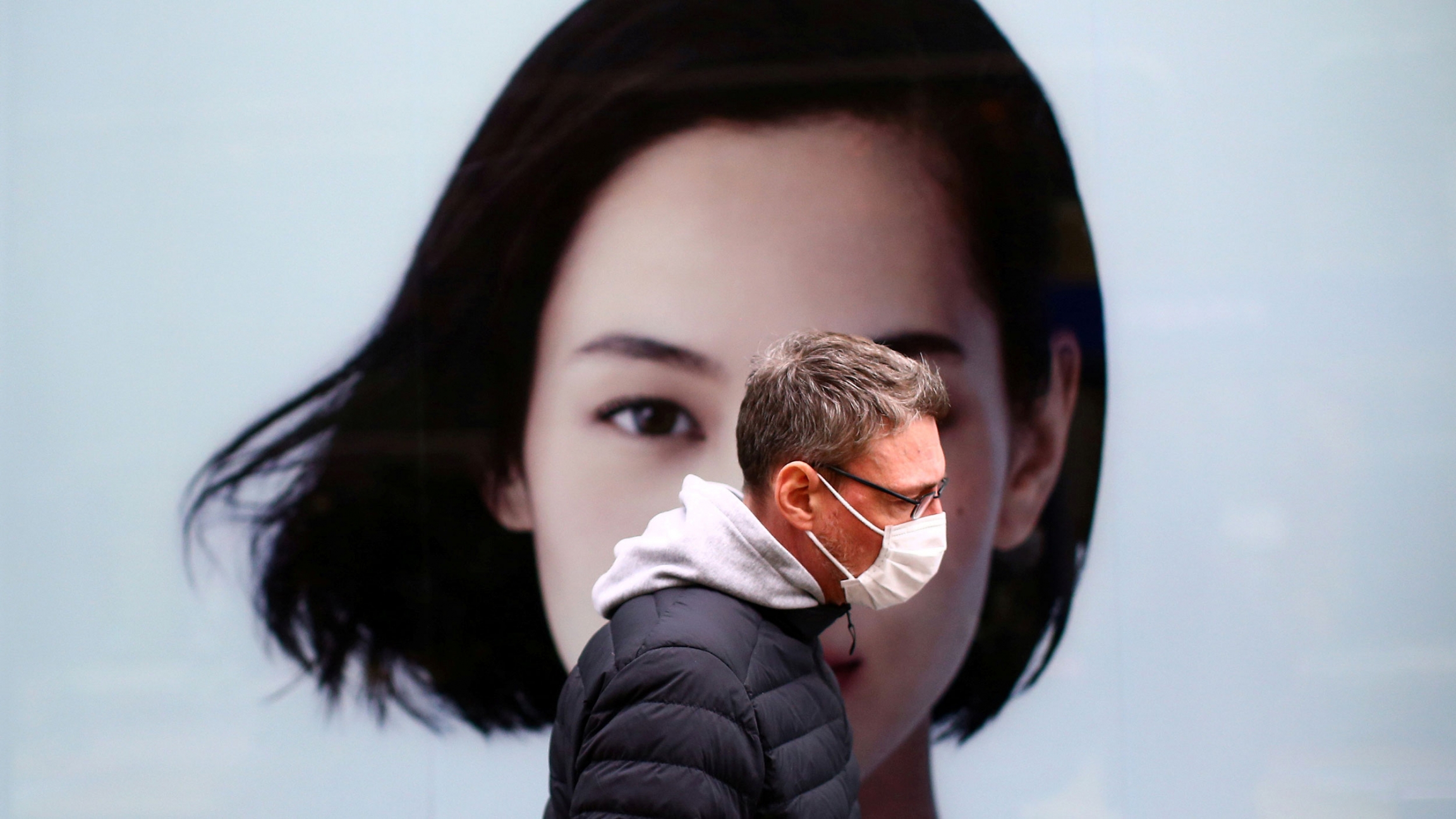 A man, wearing a protective mask following an outbreak of the coronavirus disease, walks in Tokyo, Japan, March 17, 2020.

A global pandemic is bringing new questions, concerns and confusion every day. We're trying to stay on top of the latest information on how COVID-19 is spread and what epidemiologists are discovering as the coronavirus moves around the globe. And, the US and Canada have agreed to partially close its northern border to non-essential travel. Also, with millions of people working from home during the coronavirus outbreak, many have been tethered to their screens. 90s fitness guru Derrick Evans, also known as Mr. Motivator, speaks with The World about how to stay active during the day even if you're stuck at home.