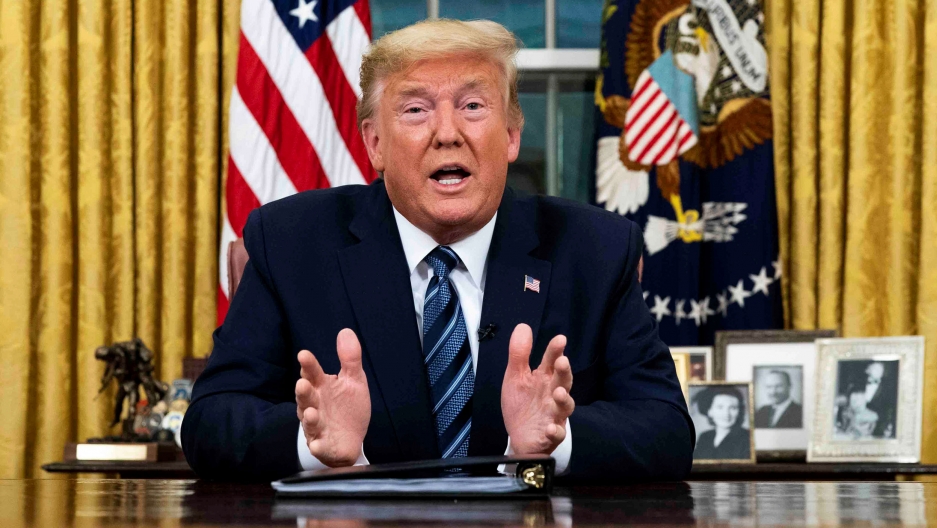 President Donald Trump speaks about the US response to the COVID-19 coronavirus pandemic during an address to the nation from the Oval Office of the White House in Washington, DC, March 11, 2020.

President Donald Trump announced restrictions on travel to the US from much of Europe in response to what he called a "foreign virus." EU leaders have responded with anger and frustration.

In a nationwide address Wednesday night — to which the administration issued follow-up corrections — Trump repeated his previous claim that the risk of COVID-19 is "very, very low" for Americans and that "no nation is more prepared" than the US. His assertions contradict expert assessments, including the World Health Organization, which declared the novel coronavirus outbreak a global pandemic earlier in the day.

Analysis: It's time to cancel the US presidential election

The US House of Representatives voted to limit President Donald Trump's war powers against Iran Wednesday. The move is a response to Trump's ordered assassination of Iranian top general, Qassem Soleimani, and heightened tensions in the Middle East. The Senate voted on the resolution last month. Now the measure goes to the president, who will likely veto the resolution, as neither chamber appears to have enough votes to overcome a veto.

The Big Fix: The World is starting a climate change solutions segment, and we want to hear from you 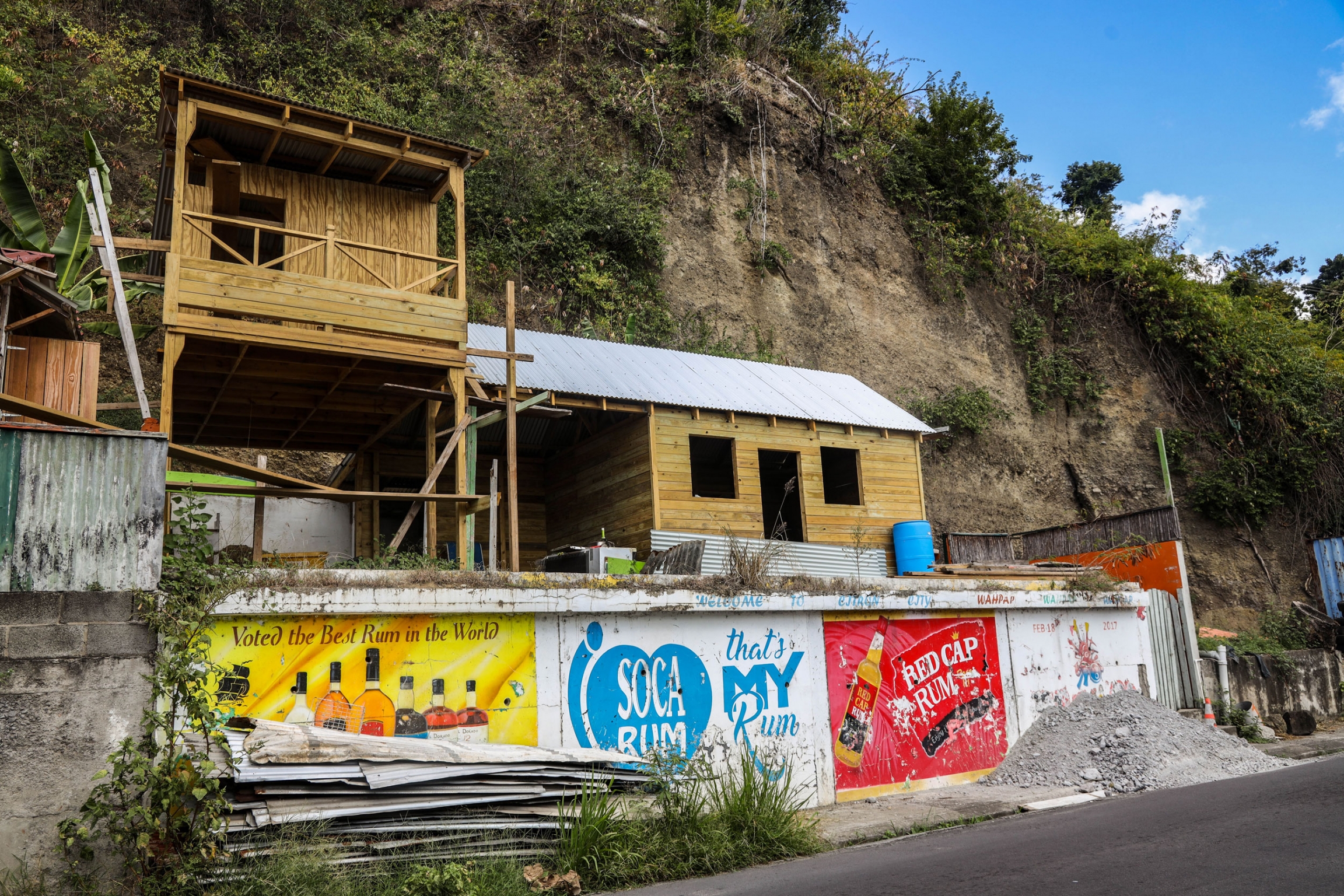 Dominica rebuilds after being devastated by Hurricane Maria in 2017. Intense storms are expected to get more frequent as the climate warms.

Climate change affects every aspect of our lives — and will only get more important as we continue to feel the effects of a warming atmosphere. On our new weekly segment, The Big Fix, we'll bring listeners climate solutions from around the world. How are people thinking in creative ways about the crisis and changing the way we relate to the natural world?

This week, environment correspondent and editor Carolyn Beeler takes listeners to the island nation of Dominica, where people are working to become the world’s first climate resilient country after being devastated by hurricane Maria in 2017.

We want to hear from you! Do you have questions about climate solutions? Have you heard about something that feels promising, but you’re not so sure? Email us at climate@theworld.org.

The Supreme Court said Wednesday it will allow the Trump administration's "Remain in Mexico" policy to continue while the government appeals a lower court ruling. The policy sends asylum-seekers at the US southern border back to Mexico to await their US court hearings and has been roundly criticized as a human rights violation.

And immigration advacates are waiting on another important case: Sometime between now and June, the Supreme Court will rule on whether the Trump administration can end DACA. Tune into The World to hear from Guadalupe García, a teenager who’s waiting on SCOTUS to decide her family's future.

‘I am a hostage of the north’: Trapped in a post-Gulag Arctic city 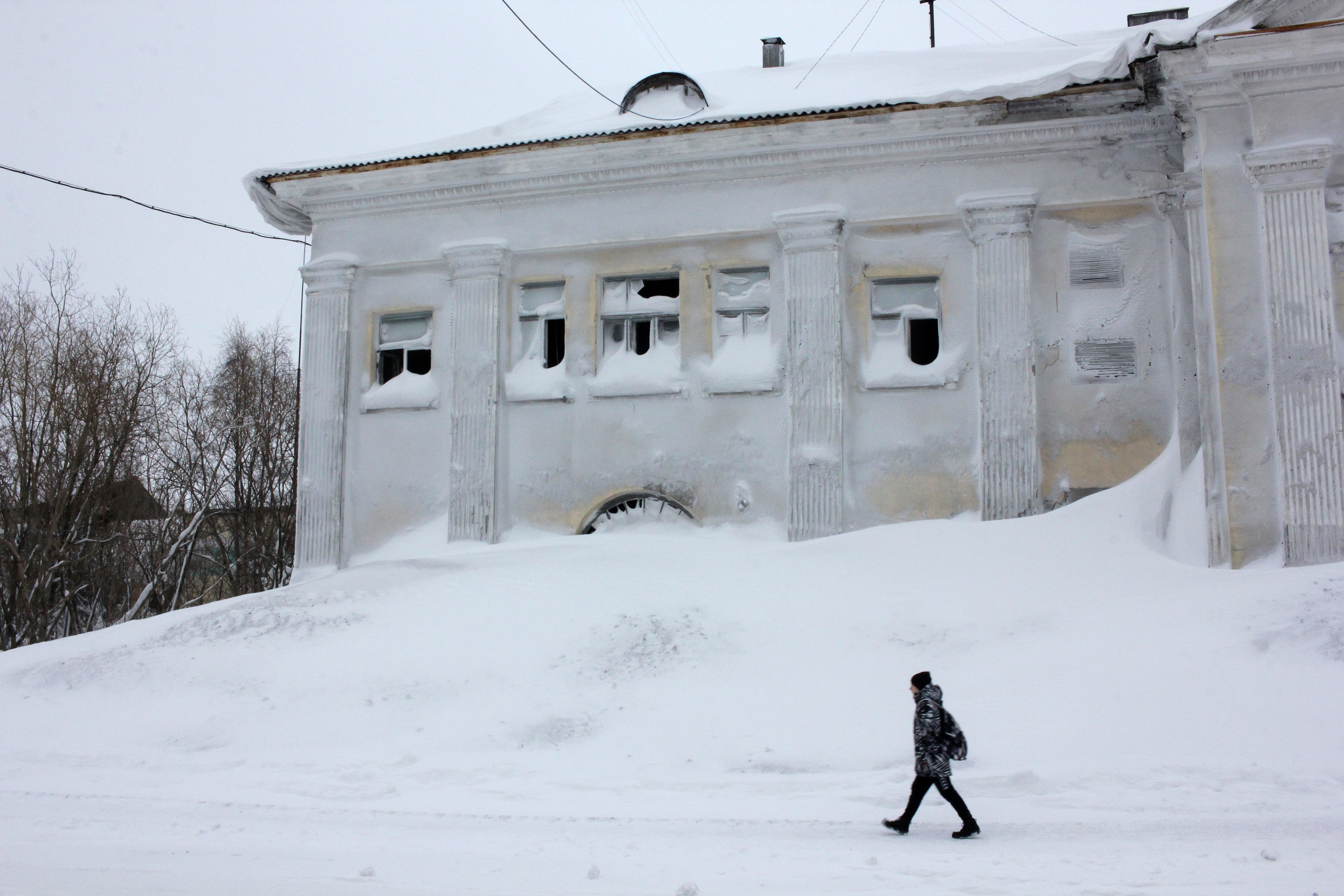 The population of Vorkuta has dropped from more than 200,000 to an estimated 50,000, giving it the dubious distinction of fastest dying city in Russia.

Lyudmila Ivanova and her fiancé came to the Russian Arctic in 1978, in search of a better life. Their destination was Vorkuta, a coal-mining city 90 miles north of the Arctic Circle, nicknamed the "capital of the world."

Now, a better nickname may be “the fastest dying city in Russia.” Living rooms filled with snowdrifts are a common sight as the windswept, treeless tundra slowly reclaims the urban territory. When darkness falls, often just a handful of lights can be seen in apartment buildings of 100 units or more.

Many Russians in the far north have been waiting for more than two decades to be resettled to lower latitudes. They're caught between Moscow's grand plans for Arctic development and an exodus of aging Soviet workers longing to see flowers rather than blizzards in the springtime.

Peak internet: An electromagnetic instrument plus a cat.

Always here for a cat playing a theremin. pic.twitter.com/GiDqP7TkPa

P.S. We love theramins at The World.

Listen: WHO says the coronavirus is now officially a pandemic 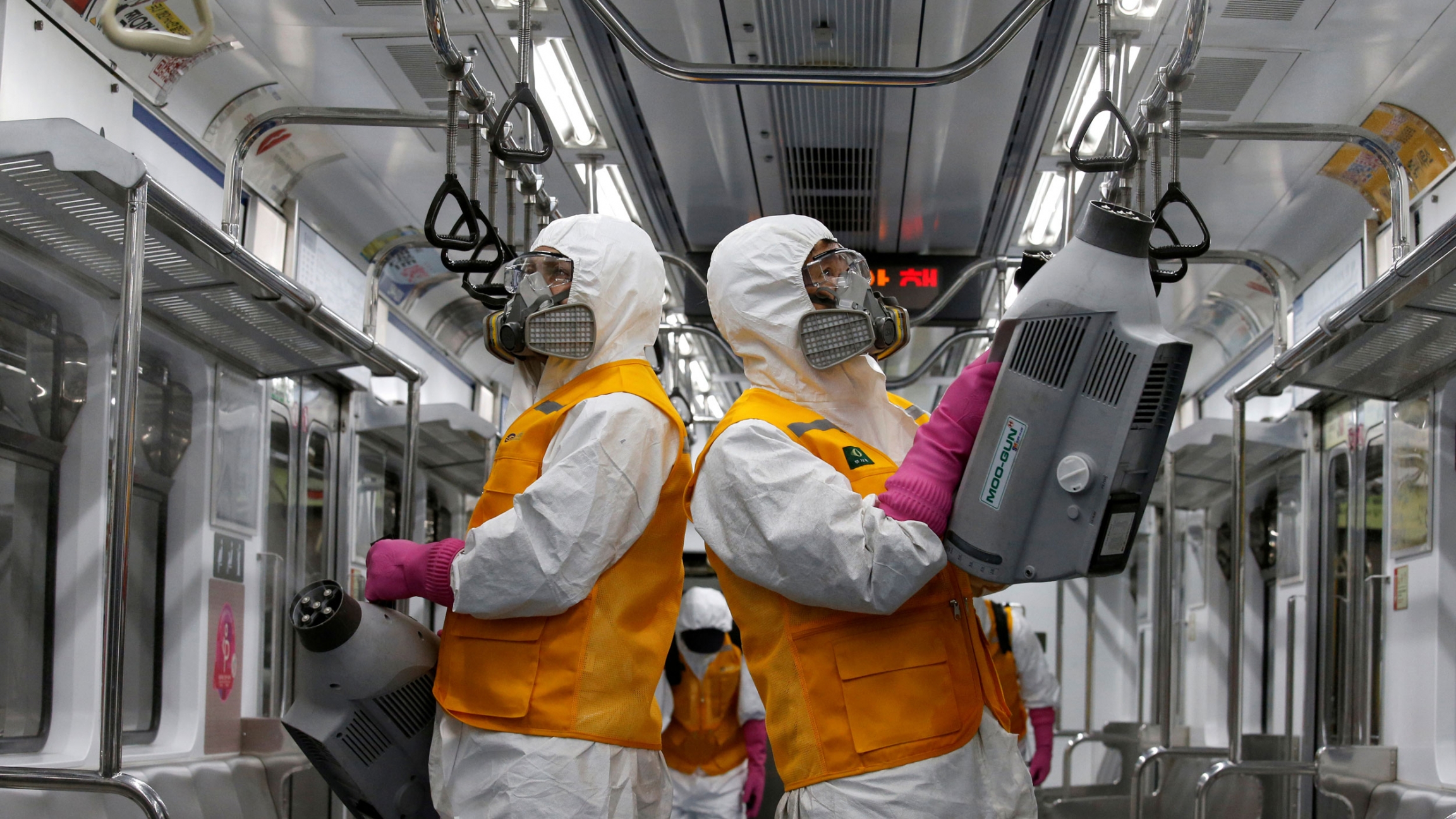 The World Health Organization has designated COVID-19 a pandemic. Today, we find out how epidemiologists predict the path of the coronavirus. And, as many US colleges cancel classes and boot students off-campus, they're creating logistical and financial nightmares that could leave some students in a bind. Also, scientists have discovered that lettuce grown in space is safe to eat and nutritional.