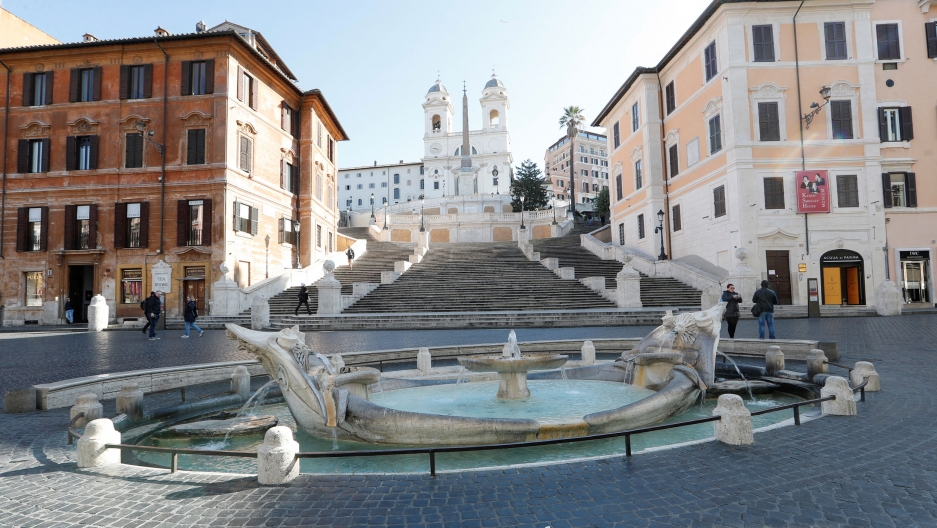 General view of the Spanish Steps in Rome, virtually deserted after a government lockdown aimed at containing the coronavirus, in Rome, Italy, March 10, 2020.

The entire population of Italy — some 60 million people — is now on lockdown in an effort to control the novel coronavirus outbreak. The move is unprecedented in a democracy and could spark similar approaches elsewhere.

On Tuesday, China's President Xi Jinping visited Wuhan, the epicenter of the outbreak. State media commentators declared "victory is near" in the battle against COVID-19, as the number of new infections in China continues to decline. The World asks a network theory expert: Did China's early travel restrictions "buy time" for other countries as the virus spread worldwide?

In the US, hundreds of schools have closed in an effort to contain the virus. What could that mean for students?

Stop touching your face: Why that’s more difficult than it sounds

And: An AI epidemiologist sent the first warnings of the Wuhan virus

Coronavirus fears hit the economy hard as the Dow dropped more than 2,000 points Monday — the worst day in more than a decade. Tuesday looked a little better, and US President Donald Trump is expected to unveil economic stimulus measures.

Saudi Arabia's massive cuts to oil prices contributed to the roiled economy. They were likely an attempt to punish Russia and cement the kingdom's position as the world's top oil exporter. But the move  could have a significant backlash on the Saudi economy — in line with the risky style of Crown Prince Mohammad bin Salman.

MBS is also cracking down on top officials and senior royals at home: All you need to know about latest Saudi crackdown in 500 words.

Women in Mexico disappeared from public life yesterday in a strike to protest violence against women. The strike was meant to show how exasperated women are by the daily aggressions and violence they suffer, and the lack of attention to these issues. Support for the strike has cut across class lines. Government and business officials stood behind it, and some big companies allowed female workers time off to join.

The idea of women striking has existed for years in different parts of the world. Chilean women also went on strike yesterday as part of broader protests against structural inequality. But this year in Mexico, the strike action taken on a new life following the horrific, back-to-back murders of a young woman and a 7-year-old girl.

Iran's govt buildings in DC are vacant. But they're full of stories. 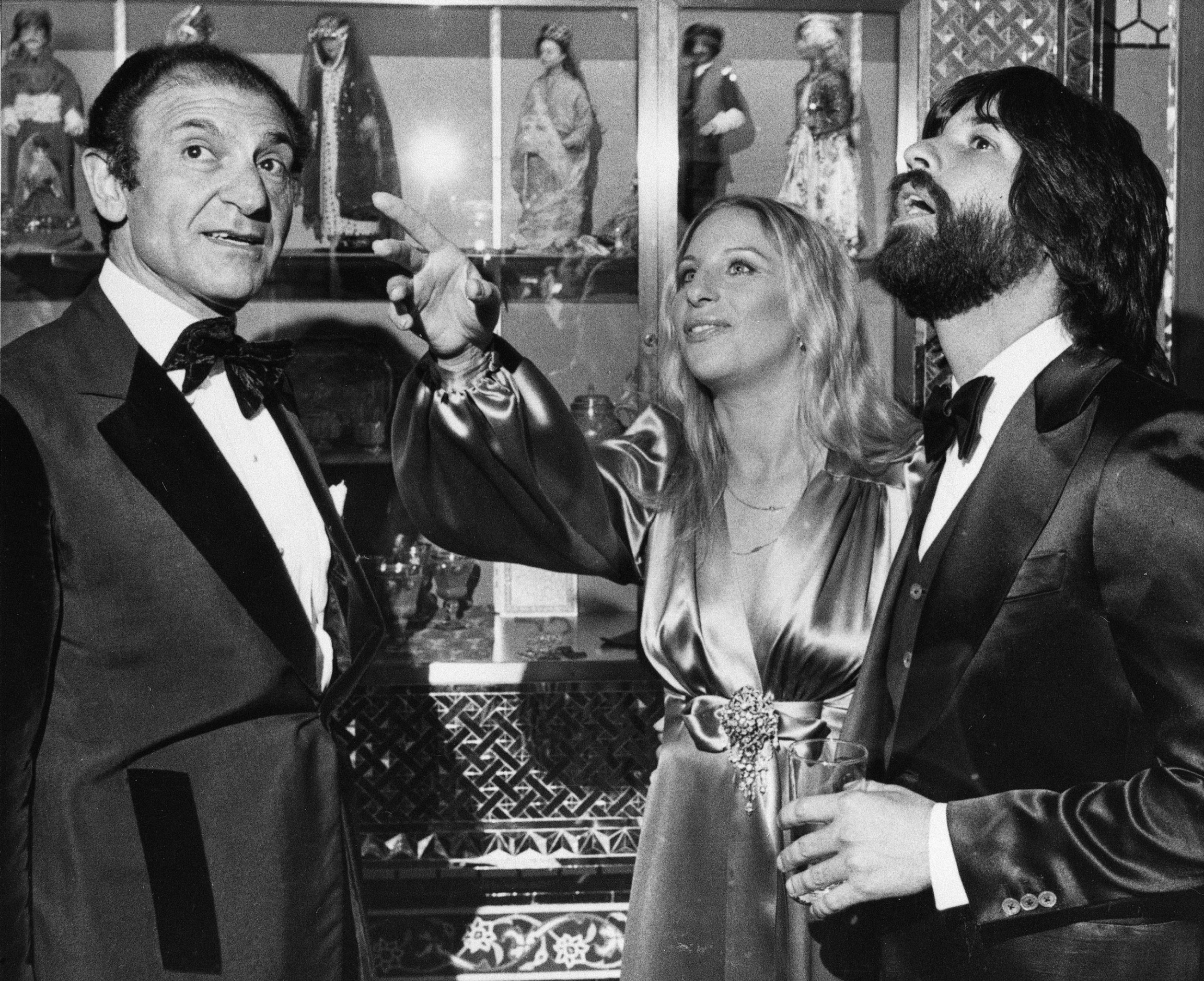 Iran's former Ambassador Ardeshir Zahedi, left, talks with actress Barbra Streisand, and her escort, Jon Peters, as they admire the Iranian Embassy, March 8, 1975, during a reception in Washington, DC.

Two neighboring Embassy Row properties in Washington, DC, have been boarded up for years. The buildings are caught in a unique sort of real estate limbo as diplomatic relations between the US and Iran are suspended.

But the buildings are full of stories. The former Iranian Embassy used to be the site of wild parties attended by Hollywood starlets, DC socialites and politicians. At the center of the party was always one man: Ardeshir Zahedi.

Being chatted up on Tinder has a whole new meaning for some Wuhan residents as users from around the world set their location to the city to get the latest on what's happening with the novel coronavirus. 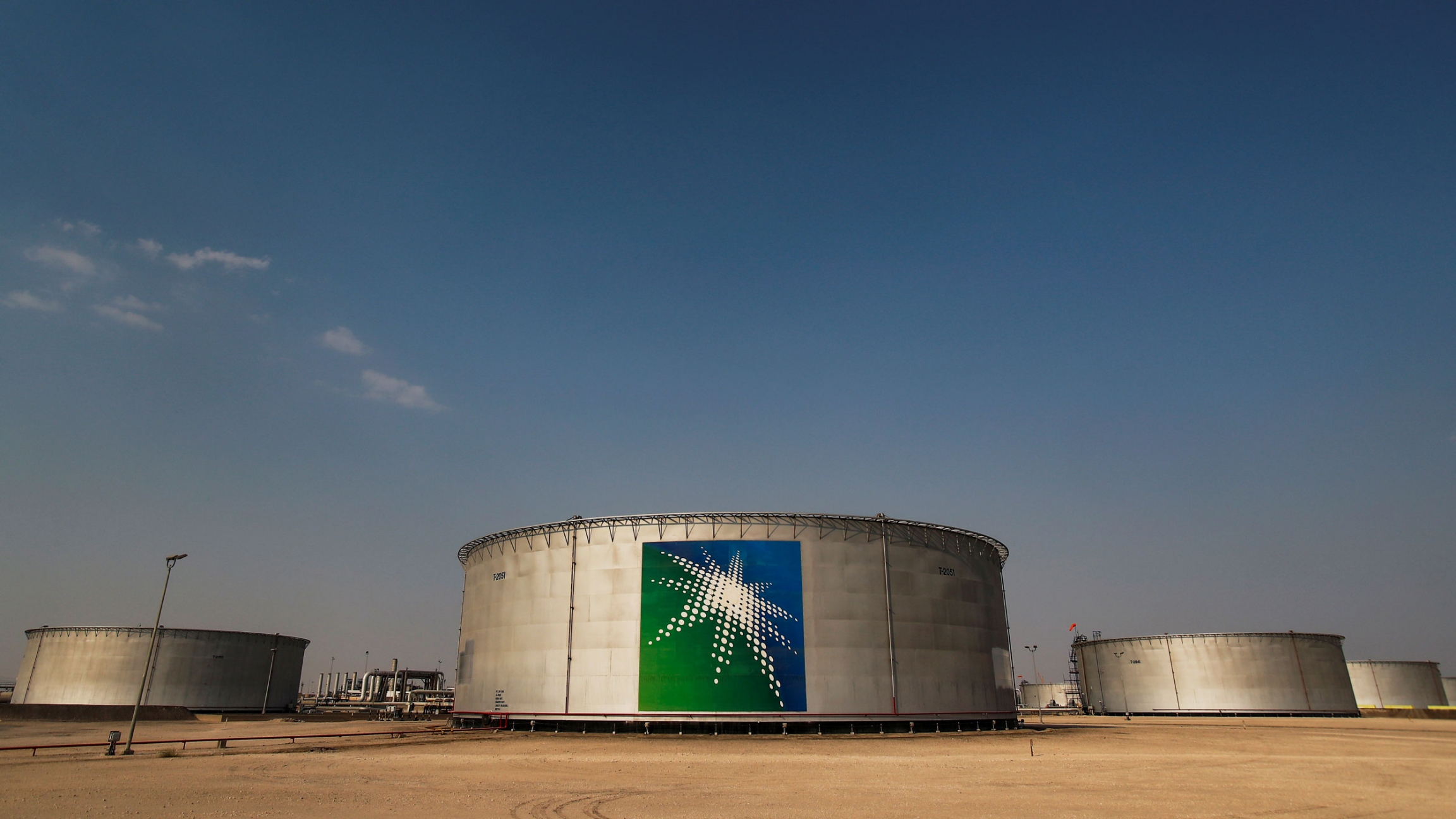 Russia and Saudi Arabia have started an oil price war by pushing down prices amid a growing coronavirus outbreak, spooking financial markets worldwide. And, there has been chaos at the border fence between Greece and Turkey, with migrants and refugees trying to cross into Greece as police and security forces respond with tear gas and water cannons. Also, a conservator cleaning a painting of David and Goliath discovered that the artwork, long attributed to a male Baroque painter, is actually the work of Artemisia Gentileschi.