A woman wearing a mask passes a flight information board at Changi Airport in Singapore, March 5, 2020.

In Singapore, a new antibody test appears to have helped contact tracers at Singapore’s health ministry find the source of a cluster of COVID-19 cases, Science reports. Antibody tests can identify if a person was infected with the novel coronavirus, even after their immune system has cleared it.

Global cases have topped 100,000 and the World Health Organization has called it "a time for pulling out all the stops." But in the US, the Trump administration's response to COVID-19 has been hampered by political accusations and its declining trust in science.

And: Administration’s greatest obstacle to sending clear message on coronavirus may be Trump himself

A ceasefire in Syria's Idlib province began Friday after talks in Moscow between Russian President Vladimir Putin and Turkish President Recep Tayyip Erdoğan. But questions remain on how long the truce will last and what will happen to the Syrians forced to flee their homes.

And Salwa, the Syrian toddler whose laughter in the face of bombs went viral, is now in Turkey with her parents. Her father, Abdullah Mohammad, says a Turkish government representative helped his family relocate from war-torn Idlib.

"It's a universal language, where a little girl laughs at the sound of explosions to mask her fear," he told Al Jazeera. "If Salwa cried in the video instead of laughing, it would not have been shared widely, because that is the expected reaction."

Every two minutes in Australia, police responde to a family violence incident. But repeated budget cuts and closures of service providers mean that women and children have mobilzed a call for "urgent and immediate changes to improve women's safety."

A similar story is playing out in Mexico. Despite the president's promises to address rising violence against women, his administration has cut programs aimed at helping women and girls. And some say so-called "red news" outlets are doubly exploiting victims by profiting off of graphic crime tabloids.

The UN estimates that more than half of femicides around the world are perpetrated by a partner or family member.

From The World: The 'forgotten victims' of femicide in France: Women over 65

Immigrants are sworn in as new US citizens at a naturalization ceremony in Los Angeles, Aug. 22, 2019.

A quiet announcement from the US Department of Justice has sent a wave of fear through many immigrants across the country. The DOJ is creating a new office to focus on people who may have misrepresented themselves while going through the citizenship process.

Examining the records of naturalized citizens to look for fraud wasn’t a government priority until the Trump administration. Hundreds of thousands of immigrants become US citizens every year. In all, there are 20 million naturalized Americans, and very few have been stripped of citizenship.

Listen: The spread of misinformation on coronavirus in Nigeria 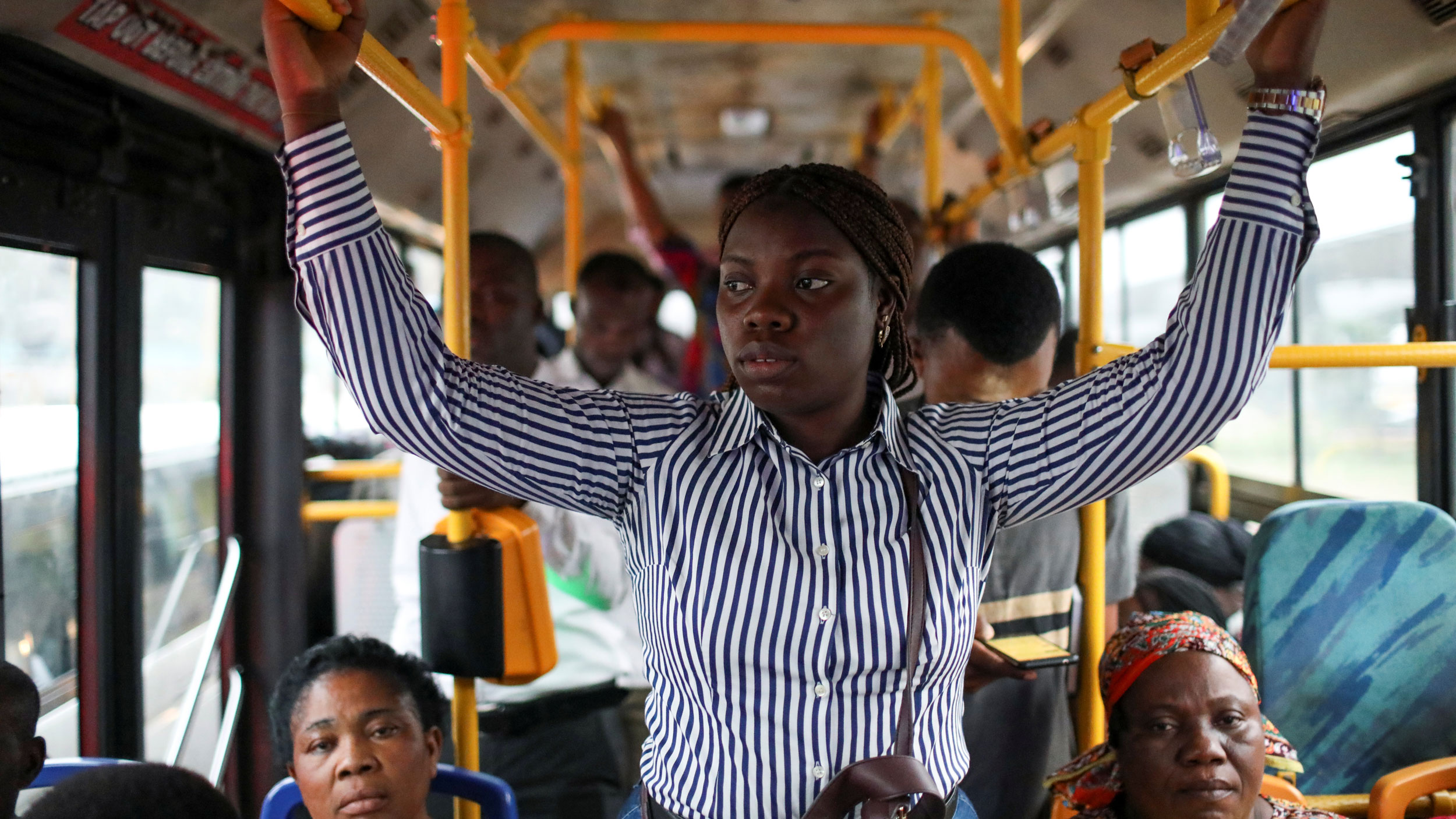 A young woman stands in a moving bus in Lagos, Nigeria.

There's been one confirmed case of coronavirus in Nigeria, but false information is quickly spreading. And, the International Criminal Court has ruled that the United States and Afghan government can be investigated for alleged war crimes dating back to 2003. Plus, pop star Mai Khôi, the Lady Gaga of Vietnam, sings about censorship and human rights. But her music is getting her in some hot water.